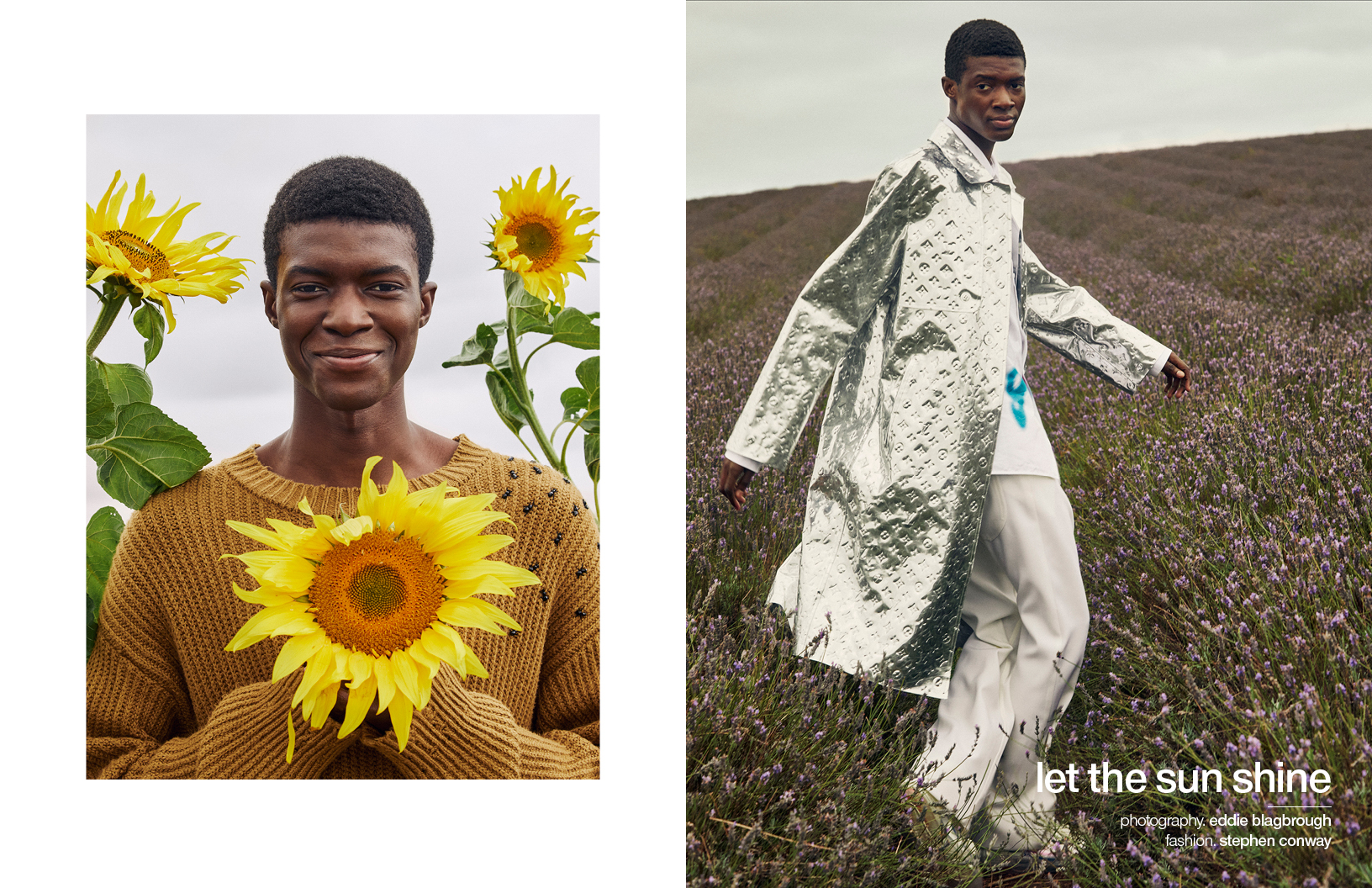 We are walking on sunshine for this Schön! online editorial photographed by Eddie Blagbrough at Hitchin Lavender. Model Jefferson Obuseri casted by Emma-Jane Somper wears pieces from Prada, Gucci, Burberry and others styled by Stephen Conway . Grooming for this editorial is in courtesy of Sogol Razi. 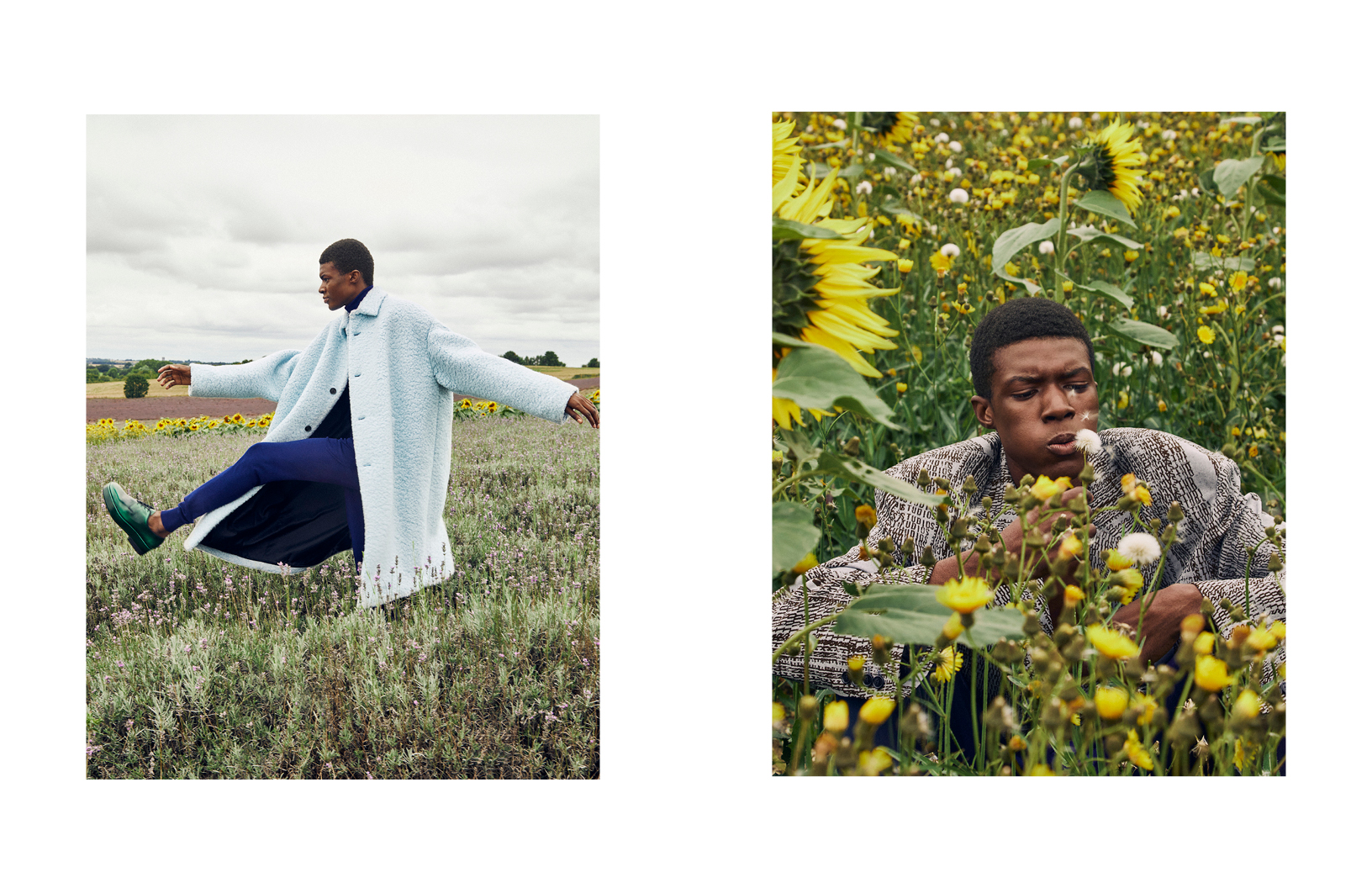 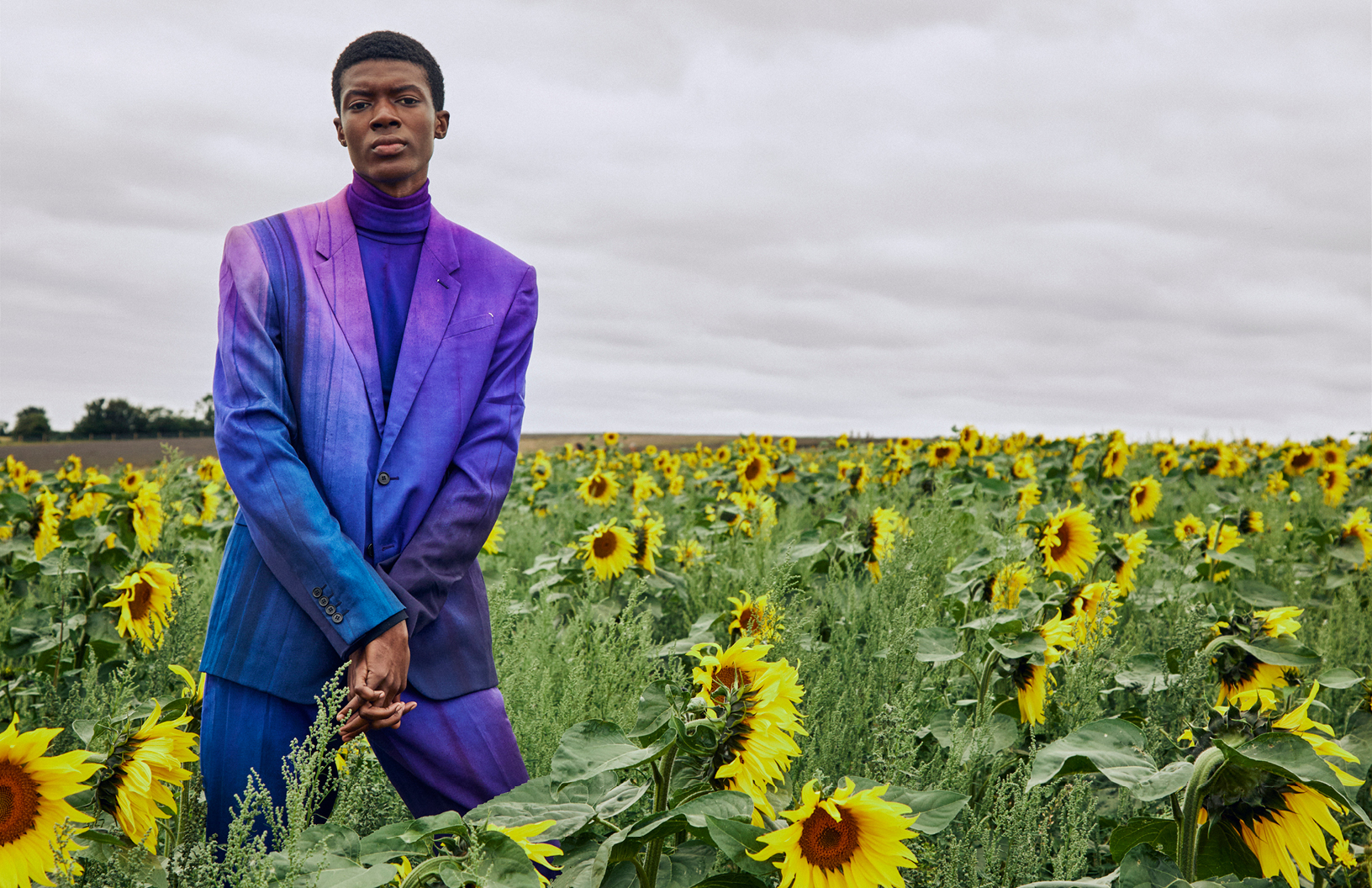 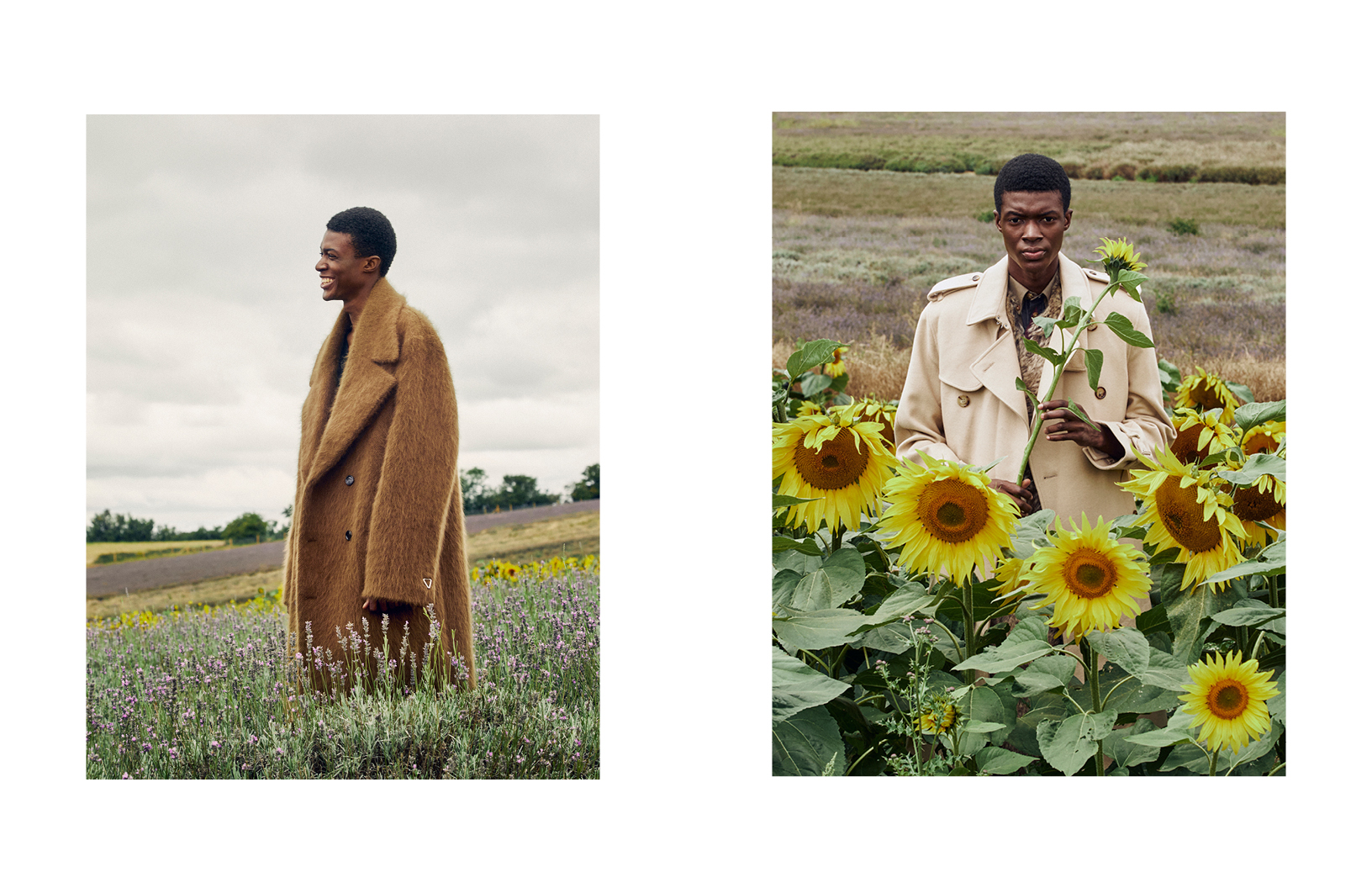 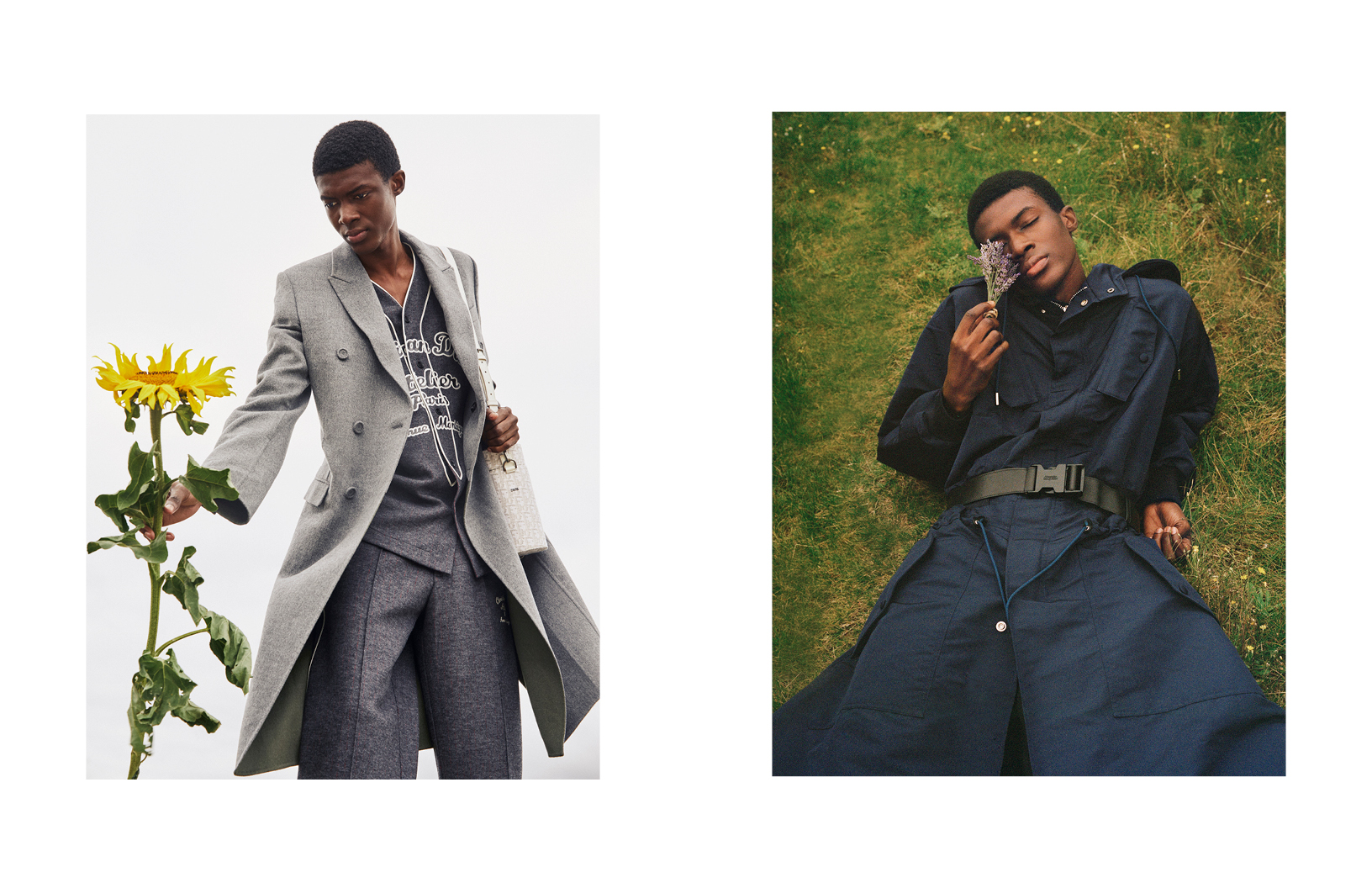 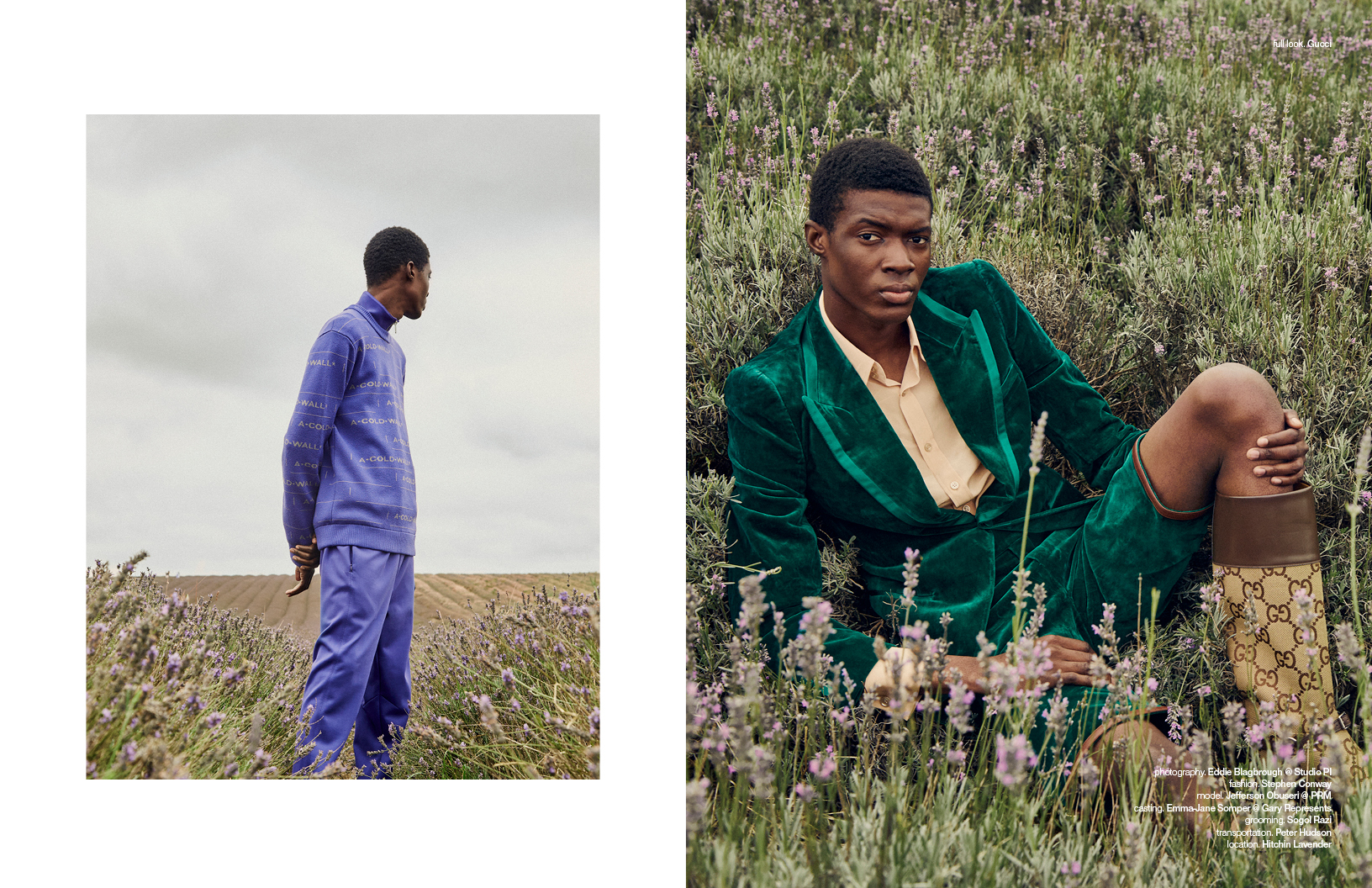 The Schön! online exclusive has been produced by