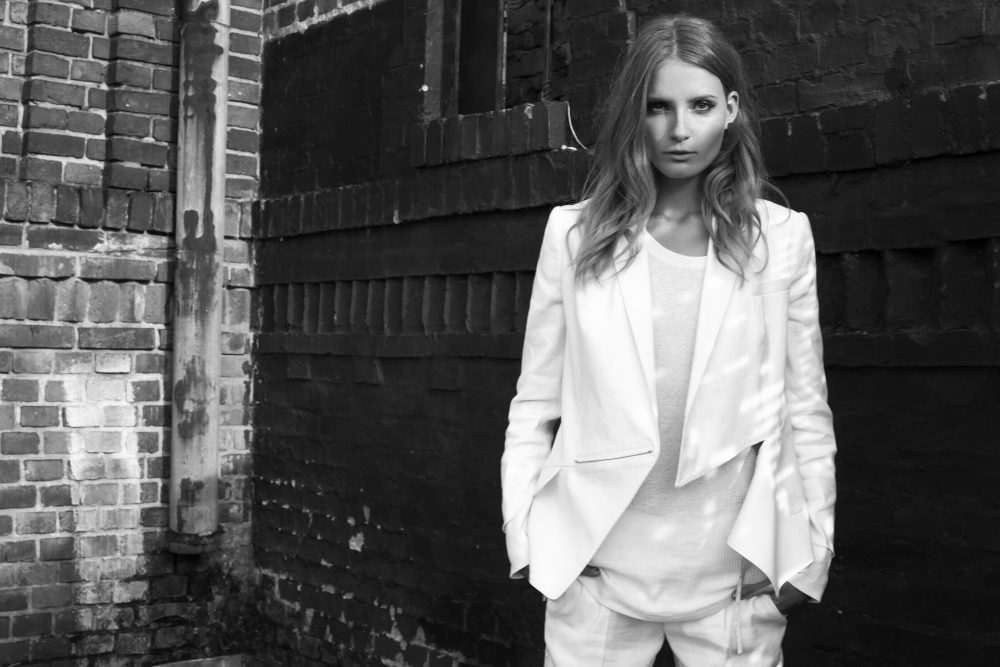 When Dora Konsanszky launched her namesake brand, konsanszky, in 2006, the success was immediate. She championed a new movement in Hungarian fashion, and was awarded Best Fashion Designer title in 2006 and 2008 at Fashion Awards Hungary.

Staging a homecoming of sorts with konsanszky, Dora brought to life a vision that played on the notion of contemporary femininity and the structure of tailoring. Her beginnings, however, were in Paris: with her time at Parisian houses Nina Ricci and Lanvin, Dora Konsanszky learnt her craft, cultivating an intelligent approach to design and uncovering skills she then honed to perfection before investing that energy in her own line. 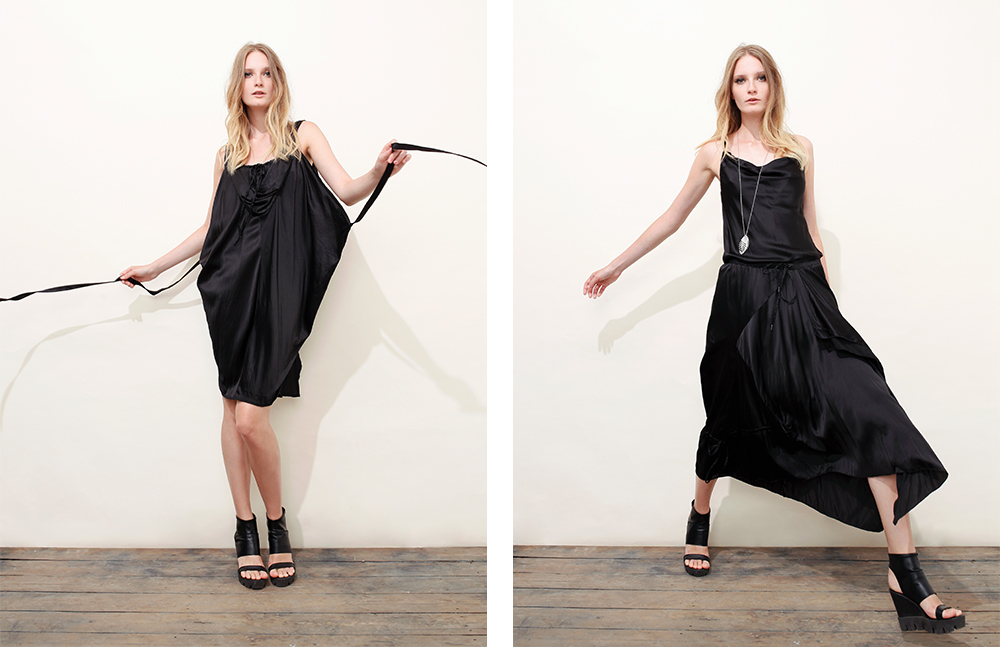 Inspired by her Hungarian roots and Western European craftsmanship, Dora Konsanszky’s multi-faceted background frames her dual world of Couture and Structuralism. Focusing on high-quality design, konsanszky strikes an equilibrium between trend-conscious pieces with an Eastern European edge and comfort. Having said that, the influence of French couture is palpable: the carefully constructed silhouettes are balanced with the poetry of couture.

For spring/summer 2017, konsanszky presented a collection titled Constructive Levitation. The starting point was the desire to capture the tension between the sources of childhood memories – a nostalgic return to roots anchored in a natural world – and the structured space of industrial-inspired design. 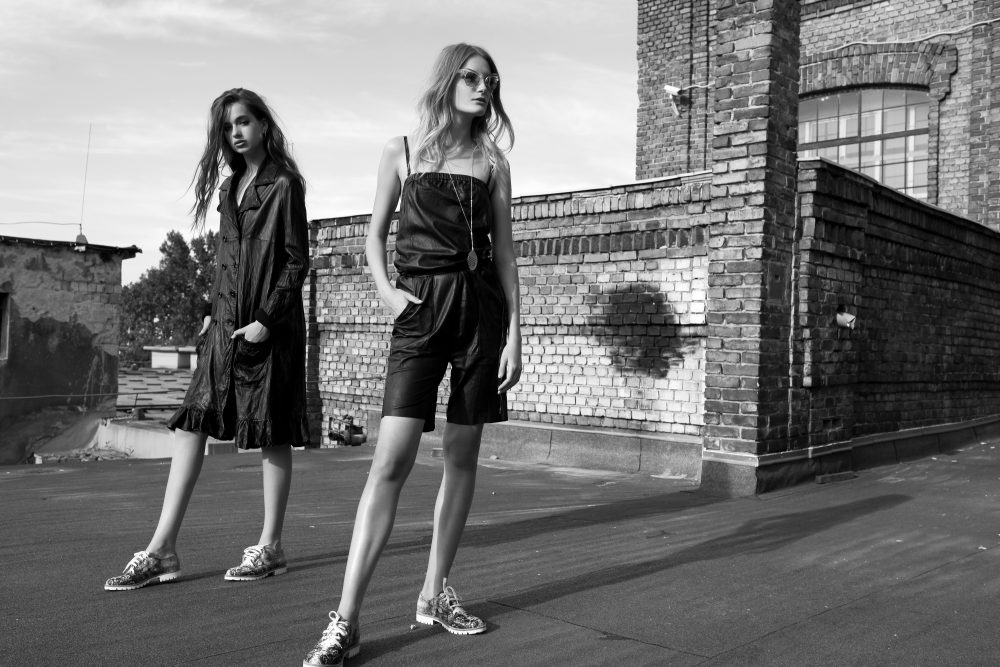 A contrast that epitomises the high-low dichotomies of Eastern Europe and post-Soviet fashion and that is expressed through weightless, silky textures that are complimented by the softness of lamb leather. The opposites that build up the core of the collection are reflected in the palette, whereby konsanszky’s core monochrome colours meet deep hues of crimson red and emerald green. Pure, ergonomic and innately elegant, Constructive Levitation celebrates modernity in a bid for freedom in individuality.