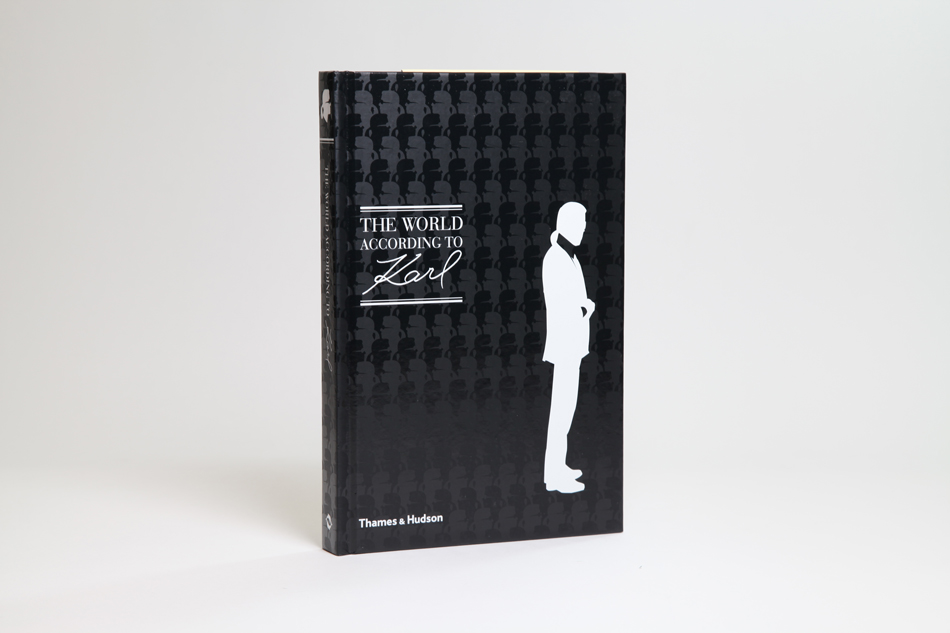 Never one to shy away from the world’s preying media, Karl Lagerfeld -with his ‘bon mots’ and hilarious quips- never fails to capture our attention. Fittingly coined, ‘Karlisms’, these often outrageous musings cover an array of topics, whether they’re about himself: “I’ve become like a Lacoste alligator. Soon I’ll have to be sewn onto clothes”, models: “I don’t know Heidi Klum. She was never known in France. Claudia Schiffer also doesn’t know who she is,” and of course, fashion: “Think pink. But don’t wear it.” In a career spanning several decades, Lagerfeld has dominated the fashion industry as head designer and creative director of revered fashion houses, Chanel and Fendi. Consequently, Lagerfeld’s quick wit has become as acclaimed as the Chanel little black jacket or the Fendi baguette bag.

Honouring any fashion lover’s predilection for Lagerfeld’s silver tongue, French writers, Sandrine Gulbenkian, Jean-Christophe Napias and Patrick Mauriès, have collated and grouped the most infamous Karlisms into fifteen scandalous but always entertaining chapters in the new book, ‘The World According to Karl’ (Thames & Hudson) priced at £18.95. 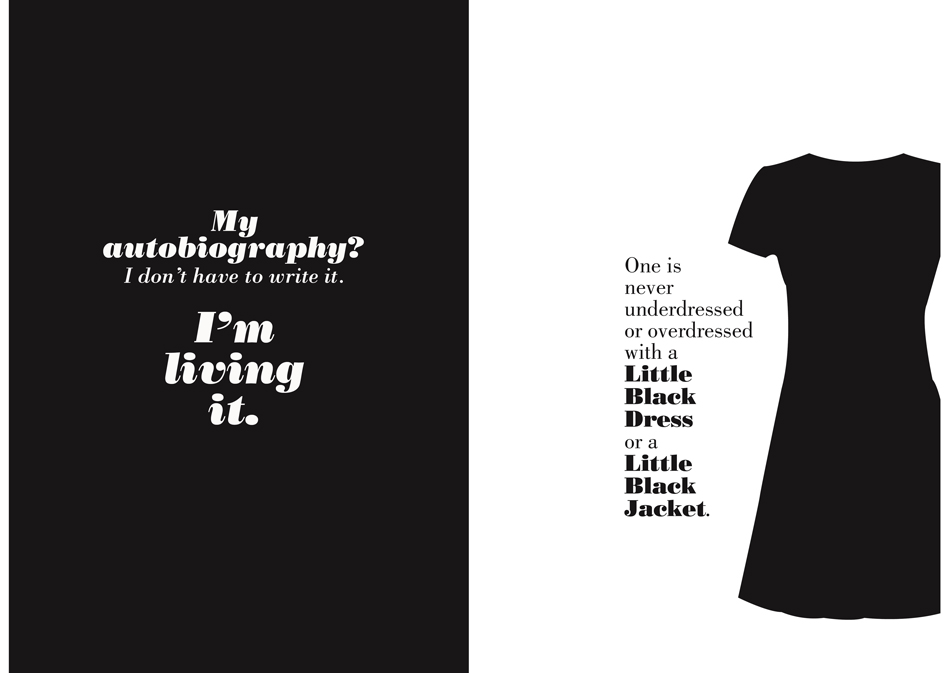 Accompanied by the playful illustrations of Charles Ameline, the chapters cover all things Karl, including quotes on himself: “I’m a walking label. My name is Labelfeld, not Lagerfeld”, his penchant for learning (apparently books are the new drug), his desire to marry Choupette -his Siamese cat, design and the key to living a lavish lifestyle (note, “Jogging pants are a sign of defeat. You’ve lost control of your life, so you go out in jogging pants”). Quotes covering Coco Chanel and Lagerfeld’s mother also feature in this witty and light-hearted tome, capturing the most quotable man in fashion at his best (or worst depending on whether you are the one in Lagerfeld’s direct firing line).

Although, ‘The World According to Karl’ has not been written in official collaboration with Lagerfeld himself, it is thought that he was pleased with the outcome of the book – a most worthy accolade to acquire.

Set to be a hit amongst the fashion savvy, ‘The World According to Karl’, is as provocative and down-right humorous as the infamous man himself. Full of dead pan remarks, this book is sure to provide many a laugh out loud moment whilst showcasing a glimpse into the weird and wonderful world that is Karl Lagerfeld. 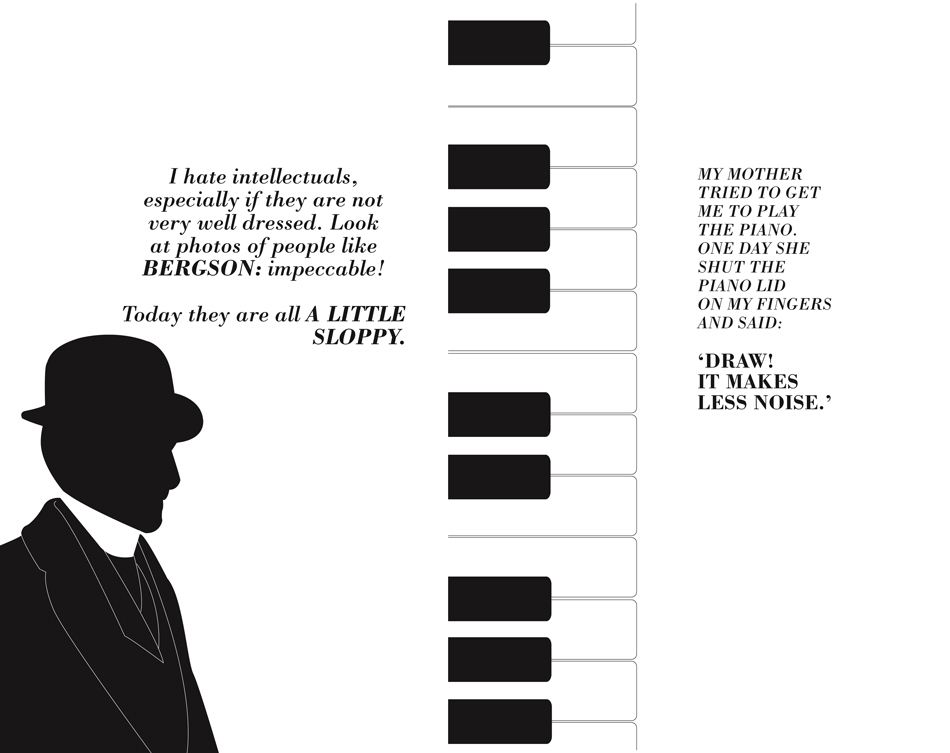