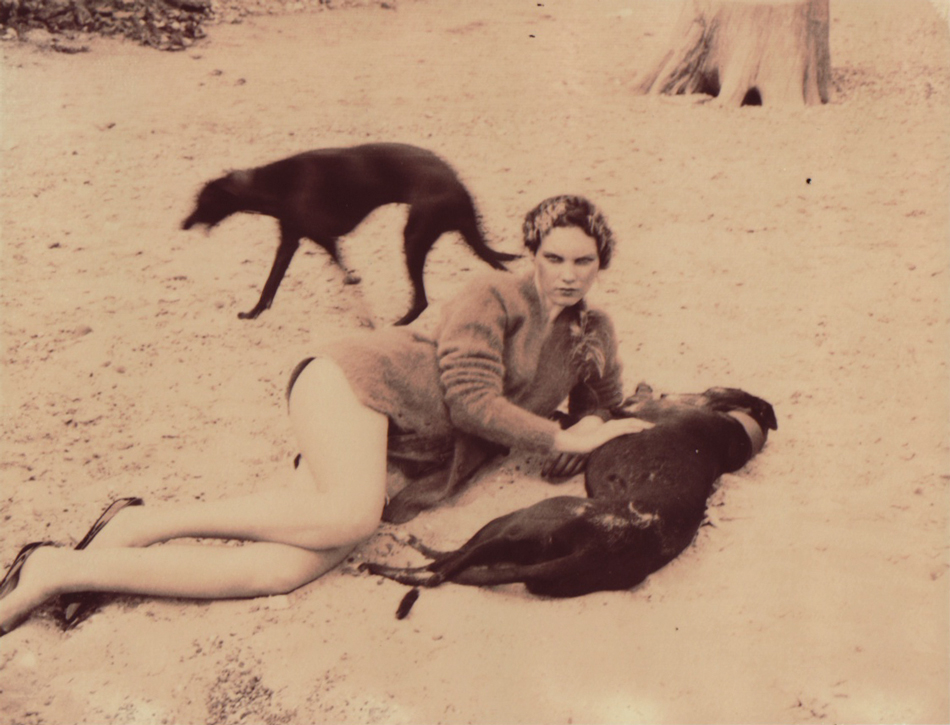 Wendy Bevan is a woman of many talents; her multi-disciplinary approach to her work sees her boasting a CV that would make your average East London creative cry tears of jealousy into their stylish beards. However, although primarily known as a photographer, Bevan also puts her talents to use through music and as a performance artist.

This April Wendy allows a peek into her intriguing world, with an exhibition showcasing her photographic work from over a span of 10 years, and two performances at the SPILL Festival alongside her band Temper Temper. 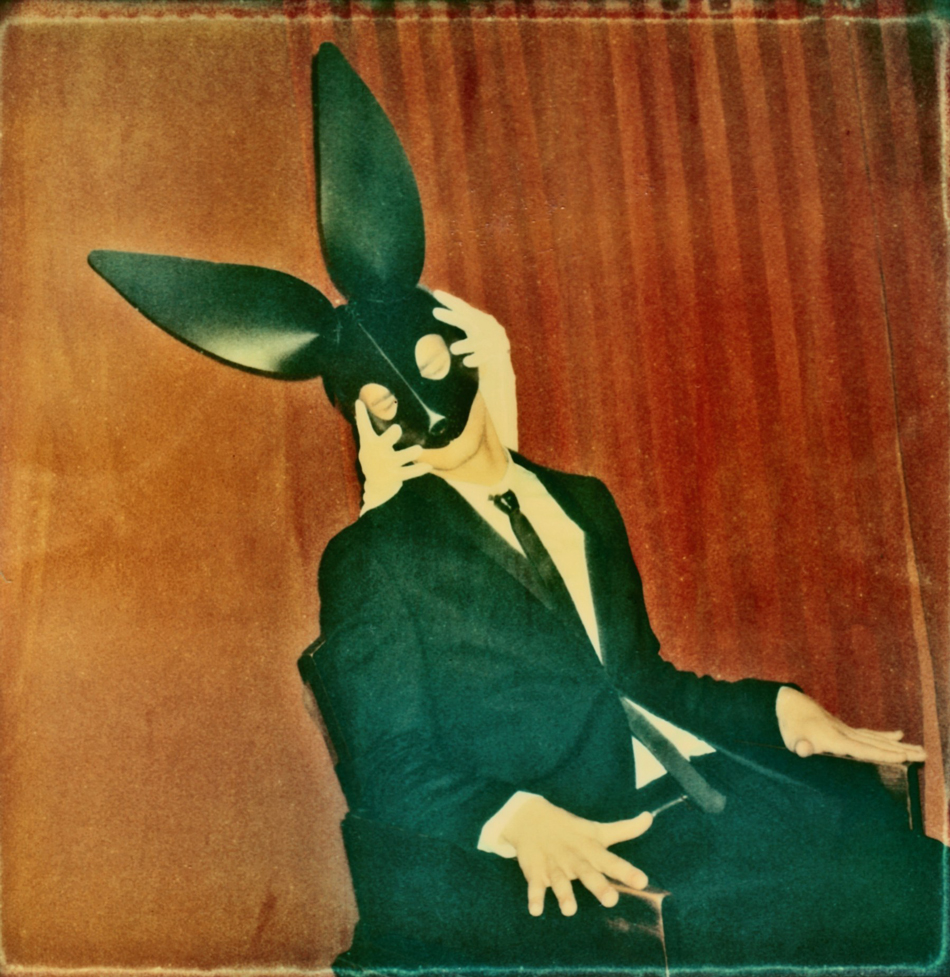 By choosing to work exclusively with Polaroid cameras, Bevan manages to create a surreal world within her images, inviting viewers to challenge ideals of feminine beauty. Now with her new exhibition – titled Inventory: 10 Polaroid Years – you’ll finally get the chance to take home a piece of the bewitching art.

After going through an archive of thousands of images, Bevan has chosen 200 to be featured at The Cob Gallery in Camden as a pop up show from 11th -14th April 2013. The nostalgic feel of her photographs are further enhanced through her inclusion of personal works and unpublished photographs. 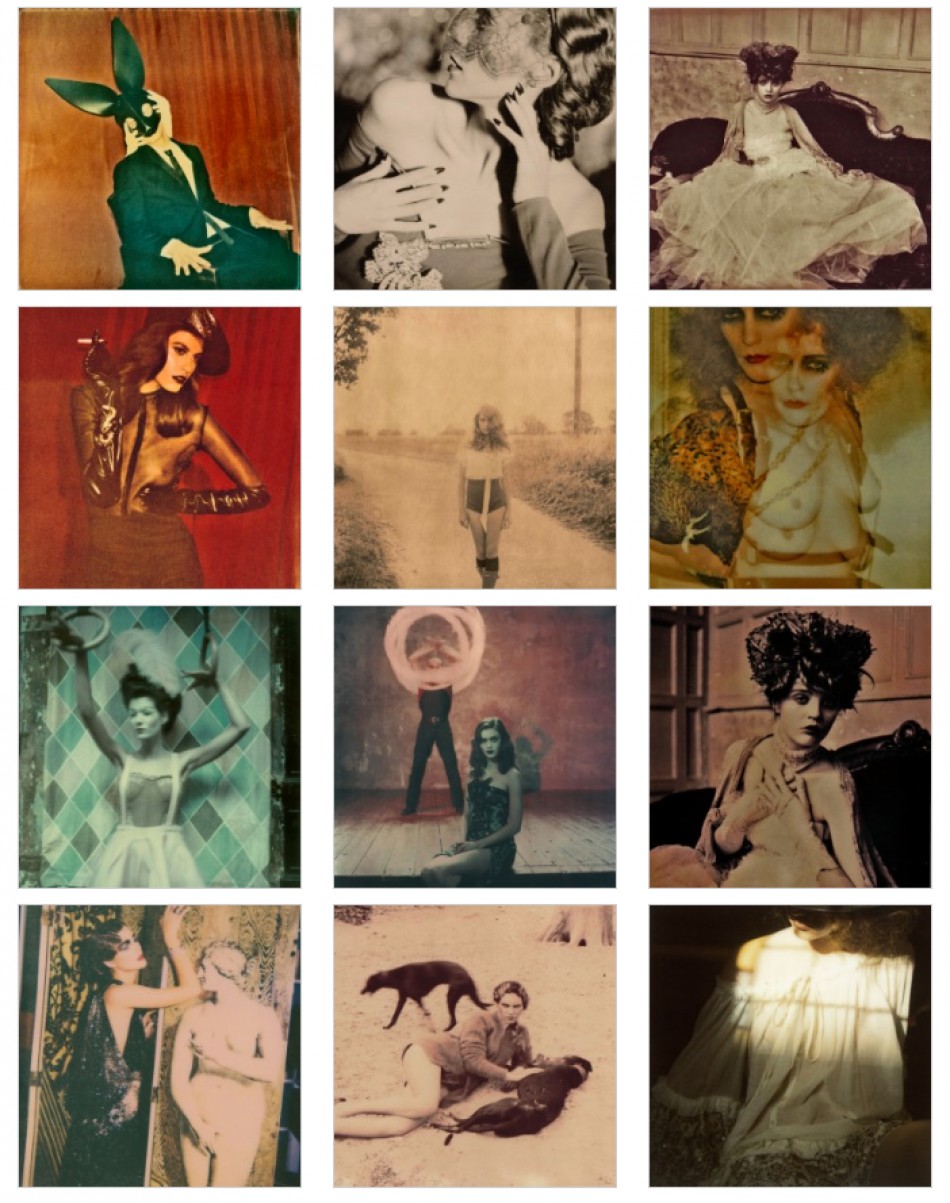 However if you cannot wait until 11th April 2013 to see the work of the polaroid extraordinaire, then head over to the Spill Festival where you can catch Bevan in action with her hauntingly good band; Temper Temper. Comprised of four talented musicians – and fronted by her alter ego – Bevan sings of romance and devastation in true femme fatale form, appearing to provide a fitting soundtrack to her photographic works.

The Spill festival occurs every two years and takes place at a range of venues across London, including the Barbican, National Theatre Studio, Soho Theatre, Toynbee Studios and the Whitechapel Gallery, providing a coming together of like minds to revel in experimental theatre, live art and music performances.

Temper Temper takes to the stage at Toynbee Studios on the 5th and 6th of April 2013, but the fun doesn’t have to begin and end there, as the festival will run from the 3rd-14th April 2013. It’s set to be a one of a kind experience! 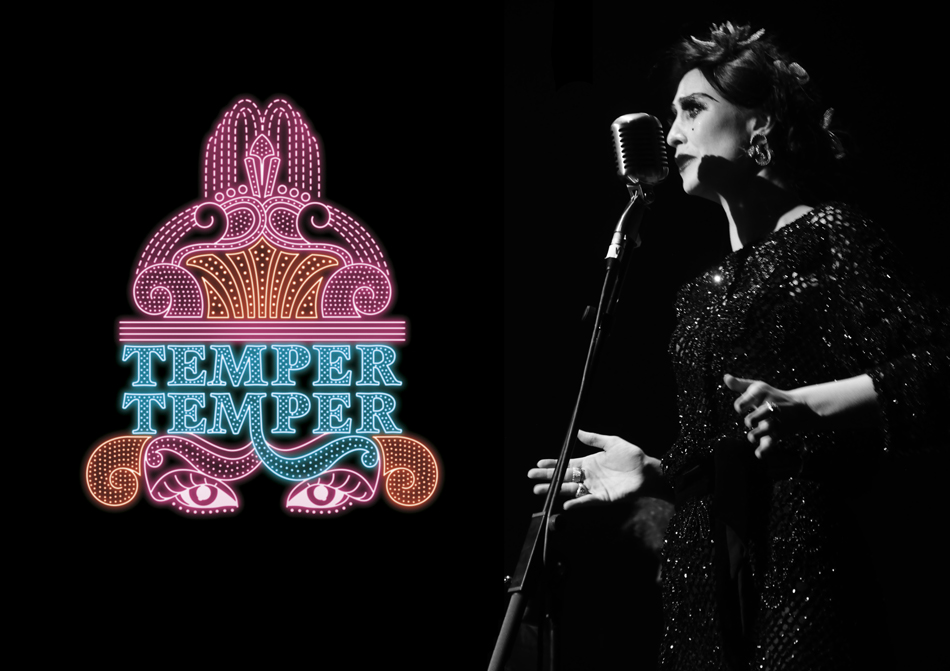 Temper Temper perform at the Spill festival on the 5th and 6th April 2013, for more info please visit: www.spillfestival.com