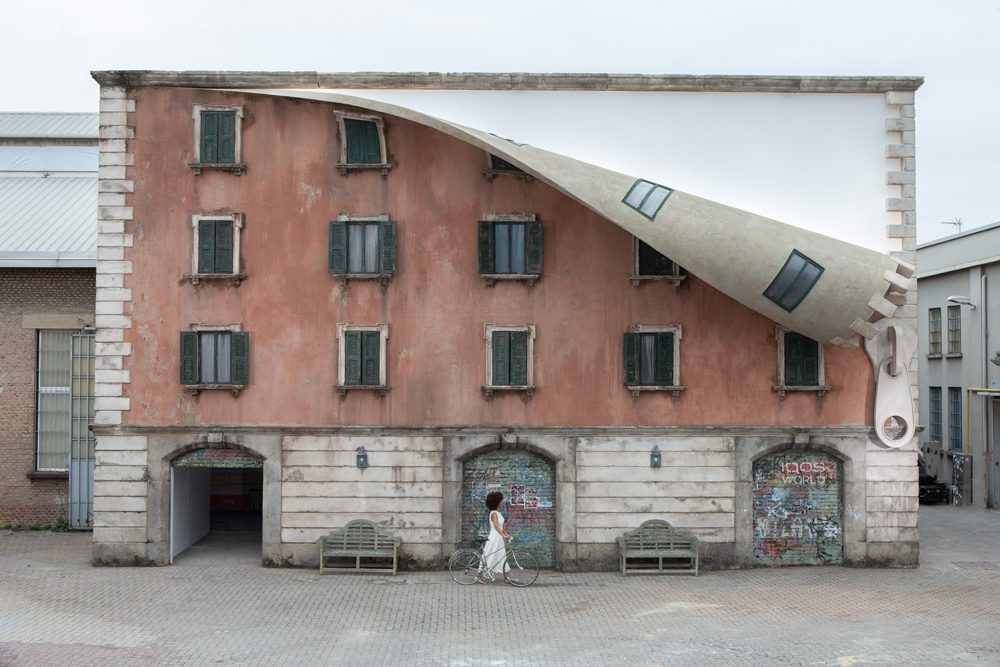 Milan Design Week is arguably the foremost happening in the design industry calendar. The six-day event draws around half a million visitors to a vast number of exhibitions taking place around the city. To stand out here one must have something quite spectacular to showcase and that is exactly what Philip Morris International has done with IQOS World revealed by Alex Chinneck. 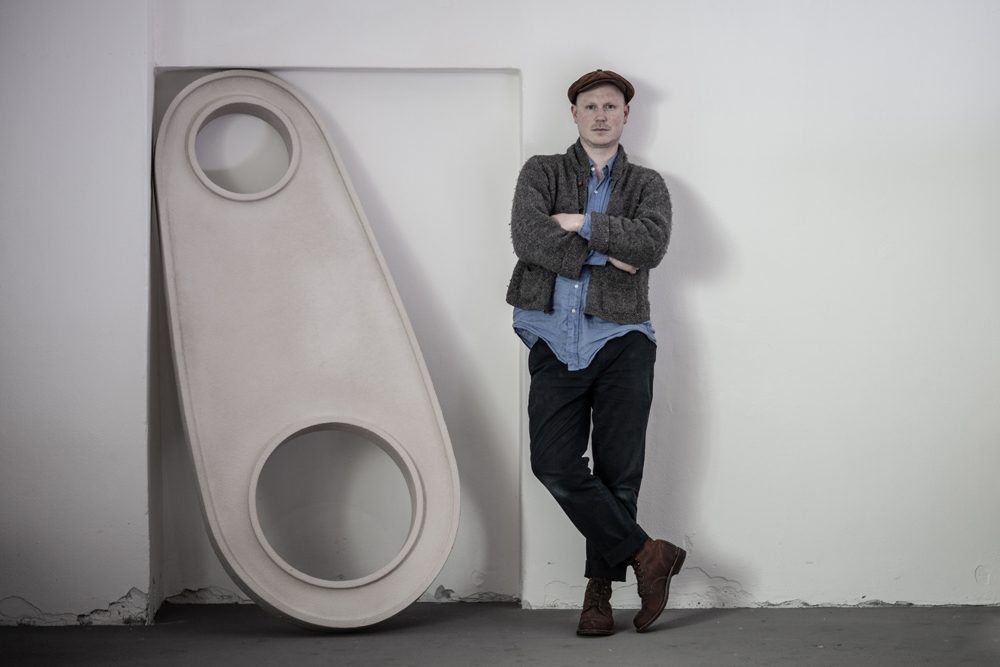 Since realising his first major public artwork at 28 years old, British sculptor Alex Chinneck has become well known for producing surreal art on an architectural scale. He presents an alternative universe, where bricks bend, tarmac curls and stone hovers. Previous projects have included a brick façade sliding from a three-story property, a full-size ‘melting’ house made from 7,500 wax bricks and a stone building in Covent Garden that appeared to float in mid-air.

This project, which is expected to attract over 50,000 visitors, is no less monumental in terms of ambition and impact. Using a combination of art, architecture, theatre and engineering, it pushes the boundaries of materials and their sculptural potential. 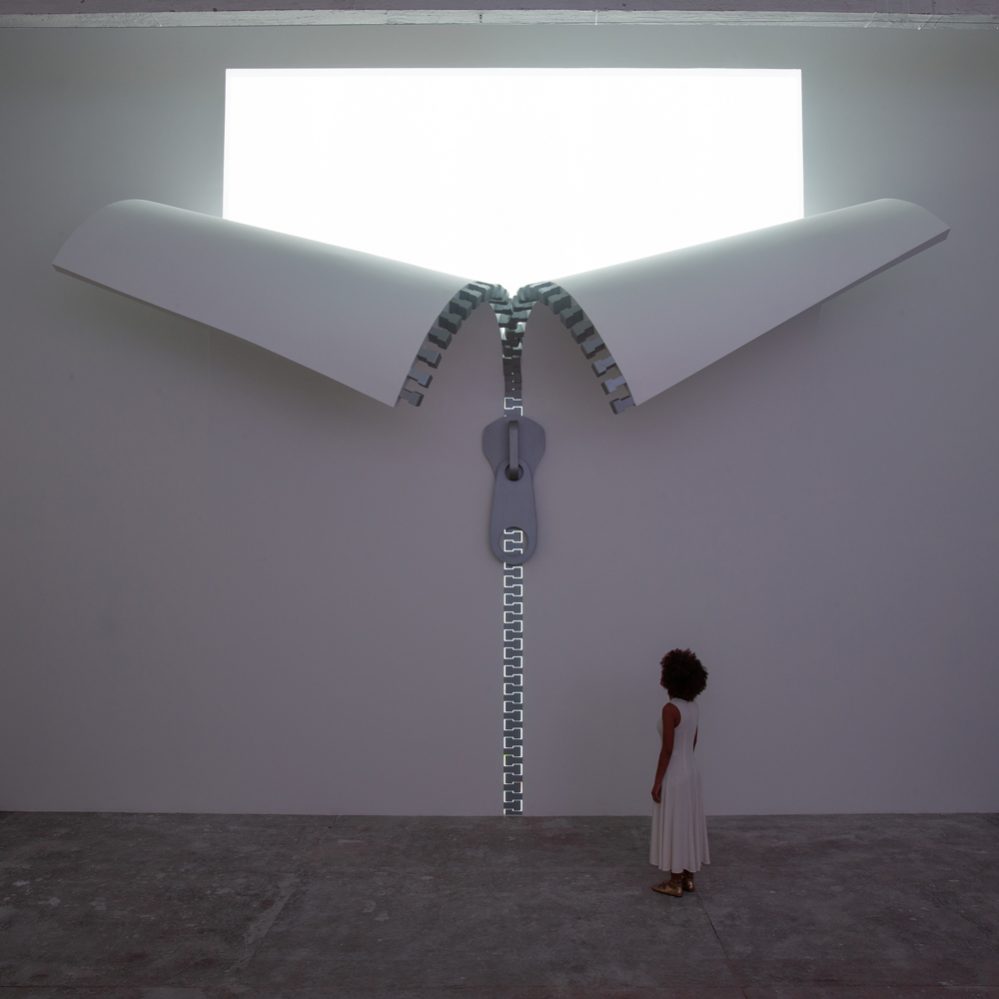 “By taking familiar materials and architectural forms and making them behave in extraordinary ways, we are working with IQOS to change visitors’ perceptions of what is possible,” says Chinneck. “Through the repeated use of the zipper, we have opened up the fabric of a seemingly historic Milanese building to playfully re-imagine what lies behind its facade, floors and walls. Ethereal light pours through each opening, filling the space with color and filling the work with a sense of positivity and potential.” 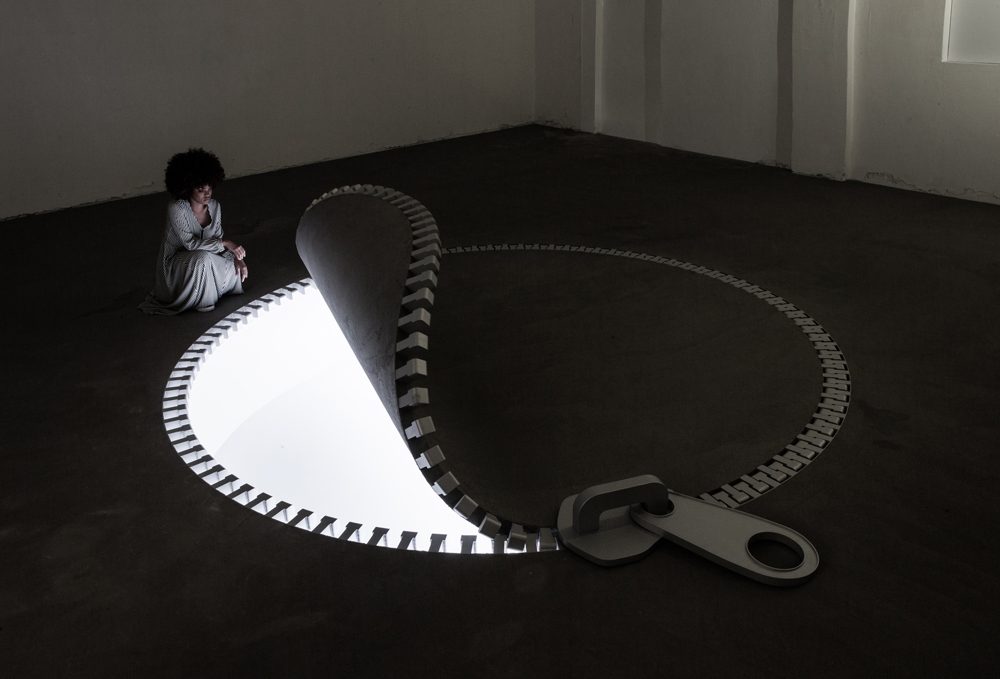 The collaboration between Chinneck and Philip Morris International aims to present an artistic expression of the future. It seemed an obvious partnership to EU Region President Frederic de Wilde: “PMI is leading the transformation of the tobacco industry – one that is based on science and innovation,” he explains. “Our aim is to create a future where smoke-free products like IQOS replace cigarettes to the benefit of society. It is precisely this thought, aimed at revealing an alternative vision of the future, which naturally guided our collaboration between IQOS and Alex Chinneck.”

IQOS World revealed by Alex Chinneck will be open to the public at Milan Design Week until 14th April.