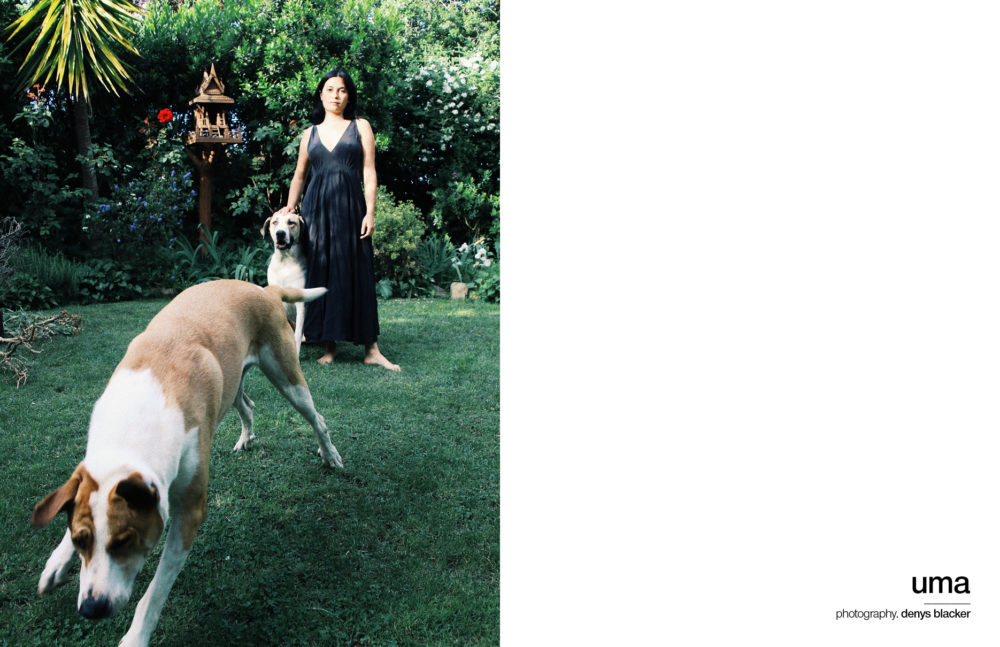 Home is a feeling Barcelona-based folk-pop artist Uma has been chasing all her life. Born in Catalonia to a British mother and Thai father, her youth was filled with world-spanning explorations, connecting with people all over the globe through a universal language — music.

Using this history and spectrum of inspiration, she along with Luke Bowers established the “Can Obert” residency in her Spanish home. The residency had her collaborating with the likes of Alice Bloomfield, Max Pope, Amy May Ellis, and others on a variety of projects including extensive songwriting. After considerable time spent honing her craft, Uma has released her debut EP, a beautiful and deeply empathetic series of songs under the name Bel-li. Recently, Schön! spoke to the artist about her work.

The place you grew up translates to “open house”. How does that idea of an “open house” relate to this EP?

The starting point for the EP was the feeling I get when I’m standing on my roof. The arrangements of the songs are actually very full but within them there’s a sense of spaciousness, and that’s what home feels like to me.

How did you begin playing music in the first place?

I started playing the violin when I was four and eventually went on to study music at university. On my twelfth birthday, I remember being given Avril Lavigne and Shakira CDs, and that’s when I first picked up a guitar and tried to write my own songs.

My parents singing to me. I also remember hiding behind a piano for my first violin recital and feeling terrified of going on stage and making a mistake. 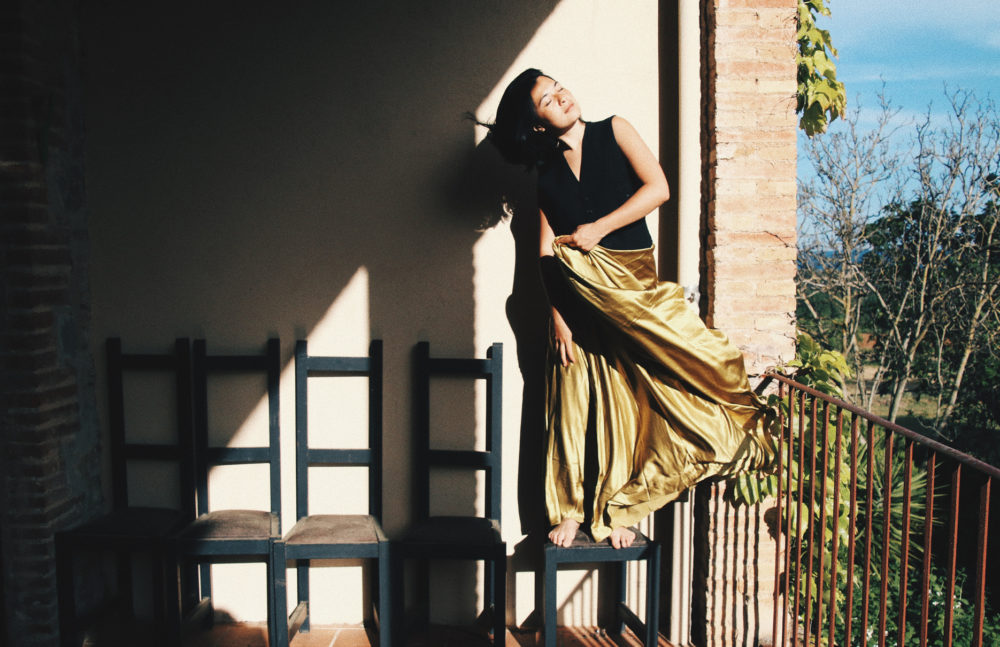 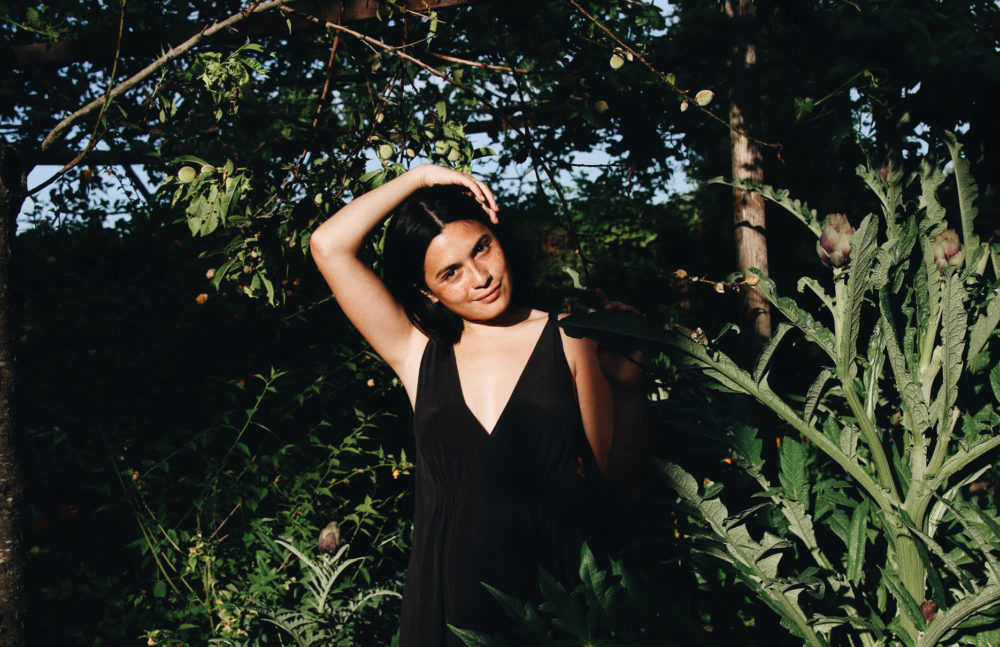 How has travel influenced your development as a musician?

It’s important that we listen and learn. Travelling, watching films, reading, listening to music, going to concerts… these are all things that can allow us to understand the world we live in, and I think it’s inevitable that they seep into our own creative practices, but their influence isn’t always obvious or quantifiable.

The “Can Obert” residency you set up had you create over twenty songs in a week. What did that experience teach you about songwriting?

It taught me discipline in practice. I’ve always found it easier to create in times of extreme emotion or hardship and found it very difficult when things are going well, but having to write a whole song every day within a time limit allows you to develop a more even and constant workflow. It’s a bit like muscle memory. It was also an important lesson in collaboration and how a lot of the time the best work comes from shared enthusiasm.

The name of your EP is ‘Bel-li’. What does that name mean to you?

I process all of my feelings through my stomach; when I’m anxious or upset it’s my stomach that feels it first. I also love food and the idea of belly — the sound of the word feels like comfort. In Catalan, Bel·li or Bèl·lic can mean war (originating from the Latin Bellum) and Bel or Belar is the word for the sounds goats make. I really like the combination of meanings. 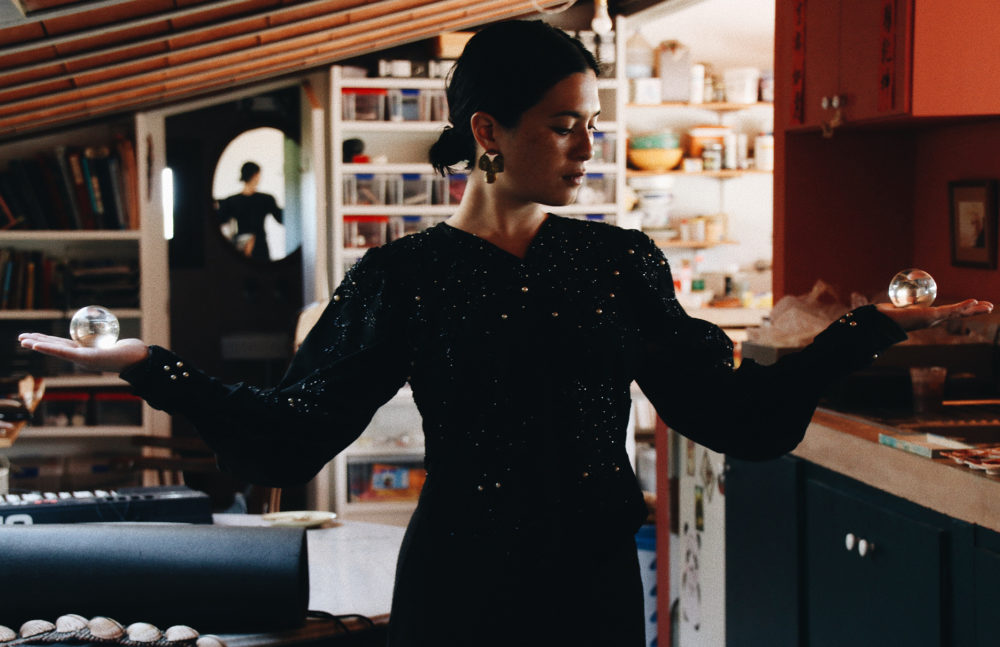 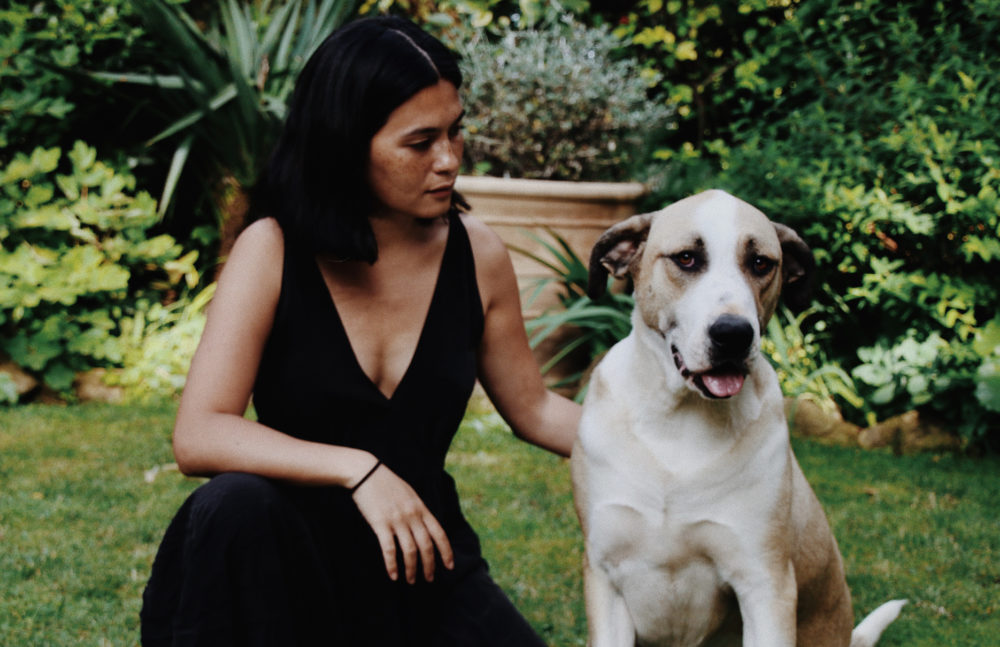 The last single from this EP was “Standing in the Sun“. Tell us a little about the writing process for that song.

“Standing in the Sun” is one of those songs that happened really fast. I wrote it in one sitting and felt really relieved when it was done.

Can you talk about your vision for the video for that song? How was that vision accomplished?

I have grown up surrounded by very strong mothers, grandmothers, and sisters; they are my support system. I wanted a video that paid homage to the women picking us up when everything around us is falling apart. The director, Esther Boyarizo, took that idea and brought it to life in a really beautiful way. I was going through a breakup and writing the song about it and thinking about what the video should be so my original idea was a lot darker, but Esther brought a fresh perspective. Her approach was light and playful, and the end product feels honest and true to both our visions.

You’ve described the EP as being about “home”. What does “home” look like to you?

Home is a house full of the people I love and my animals. Home is also my mother.

Which track on Bel-li was the final finished track? What was the experience like, knowing that the EP was done?

The last song we finished was “Standing in the Sun”, but I don’t think I processed that I had finished the EP until it was out in the world. It’s been a long time coming and, finally being able to share it was really exciting and terrifying in equal parts.

Where is the ideal place to experience Bel-li for the first time?

Outside after a long sunny day or in bed when it’s raining. 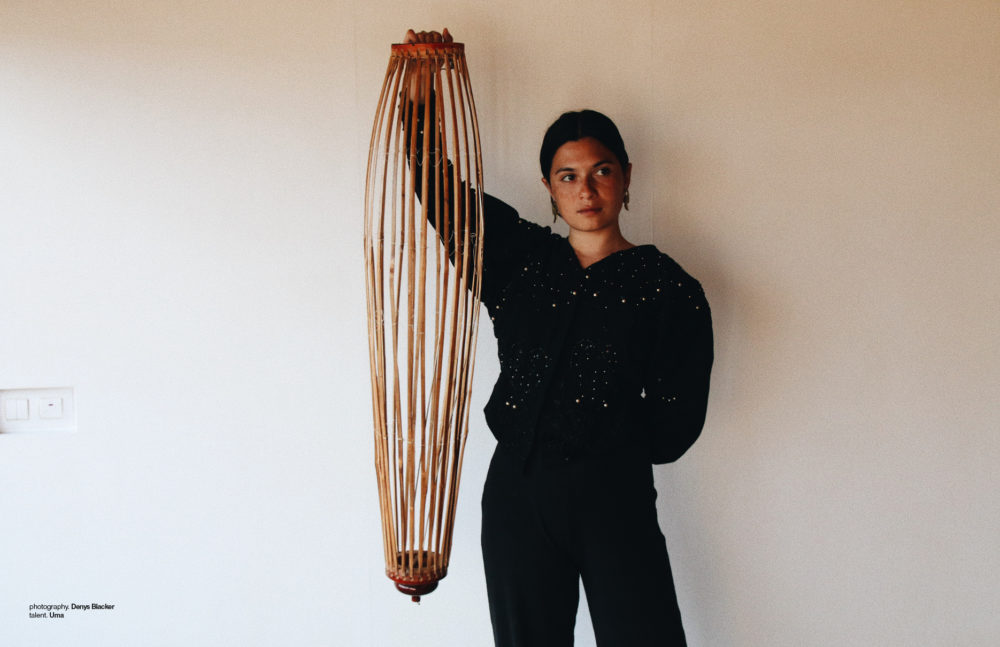