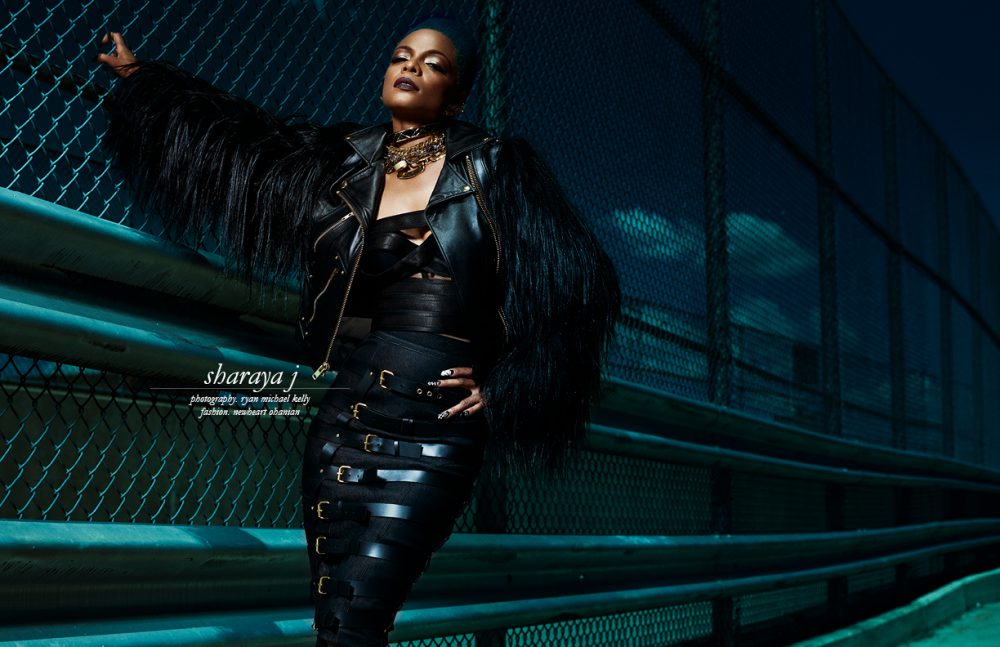 Sharaya Howell – better known by her alias Sharaya J – is a rapper and choreographer fast making a name for herself as a champion of originality. Her song BANJI is also termed a movement, its name an acronym of ‘Be Authentic and Never Jeopardise Individuality’. Blue lipstick and hair, technicolour nails and oversized earrings are her defining features – a look as bold and unique as her sound. Ambitious choreography and sharp rap contribute to the energy of her performance and videos, and confirm her role as an artist consistently looking to push the boundaries. With an exciting future ahead of her, Howell talks to Schön! about the origins of her Hip-Hop career, and the importance of individuality.

Howell is frequently referred to as Missy Elliott’s protégé, after having been signed to the latter’s label The Goldmind Inc in 2010. The rapper paid homage to her Hip-Hop predecessor with the single Takin’ It No More, which sampled Missy’s track Take Away. She is grateful for having learnt a lot from Missy, not just in respect to her career, but “life in general”. “She’s always pushed me to work hard at being my best self and also taught me how very important loyalty in relationships is. She would say, ‘Your name is everything… As long as you keep a good name you will always get a check!’” 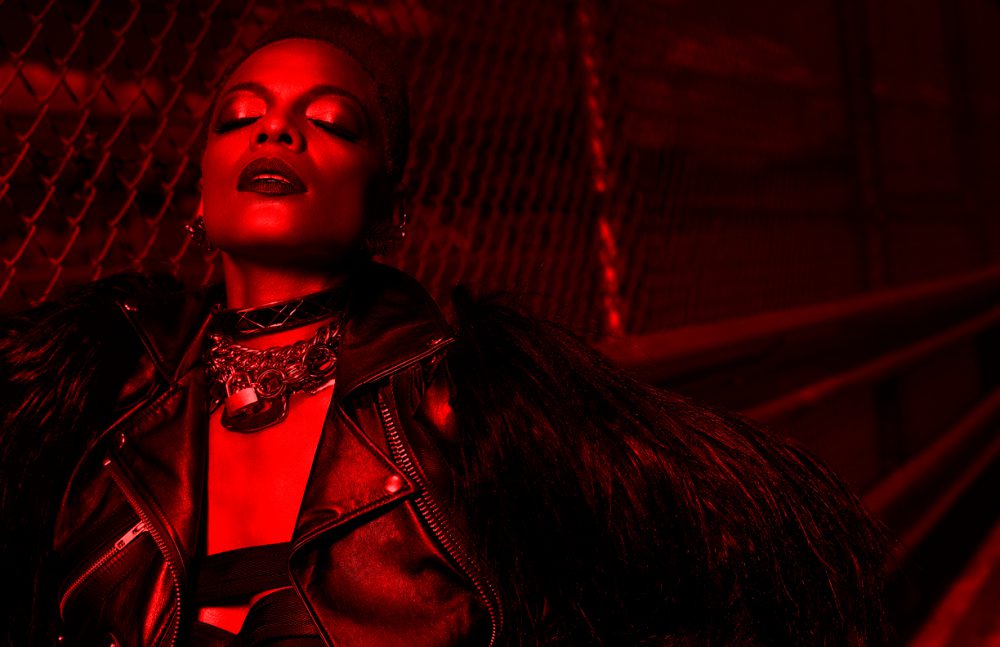 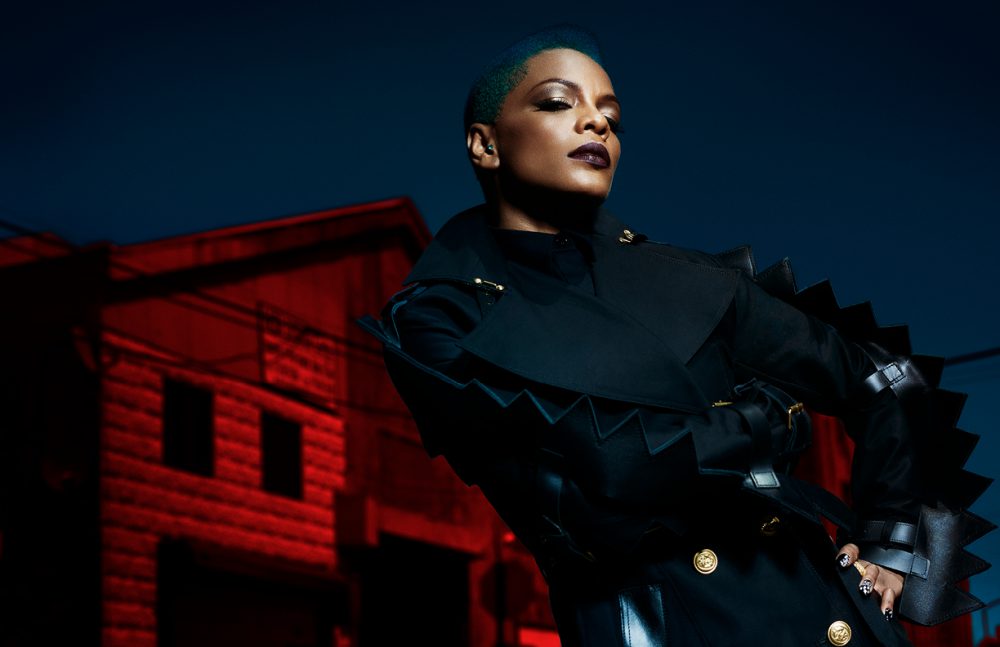 Whilst comparisons to other female rappers are inevitable, Howell is set to forge a path which is entirely her own. Howell’s background as a dancer – which boasts collaborations with artists Rihanna, Diddy and Beyoncé and cameos in the Step Up movie franchise – has very much shaped and distinguished her as a musician. She explains that this allegiance to dance enables her to feel the music differently in the process of songwriting: “I can visually see how I want to move to it, and what I want to express. I think it’s just another level of creativity that I use to enhance what I do as an artist!”

The way Howell discusses her relationship with music and dance makes it seem innate. This is partly owed to her father, who was a member of the Hip-Hop group Double XX Posse. She claims that growing up, her “life was Hip-Hop”. She lists Janet and Michael Jackson, Biggie and Aaliyah as some of the artists she admires most.  “ I would come home from school to cyphers in the living room, late studio nights, and my father always writing to instrumentals around the house. To see your dad on TV was a big deal… I watched him go for his dreams!” 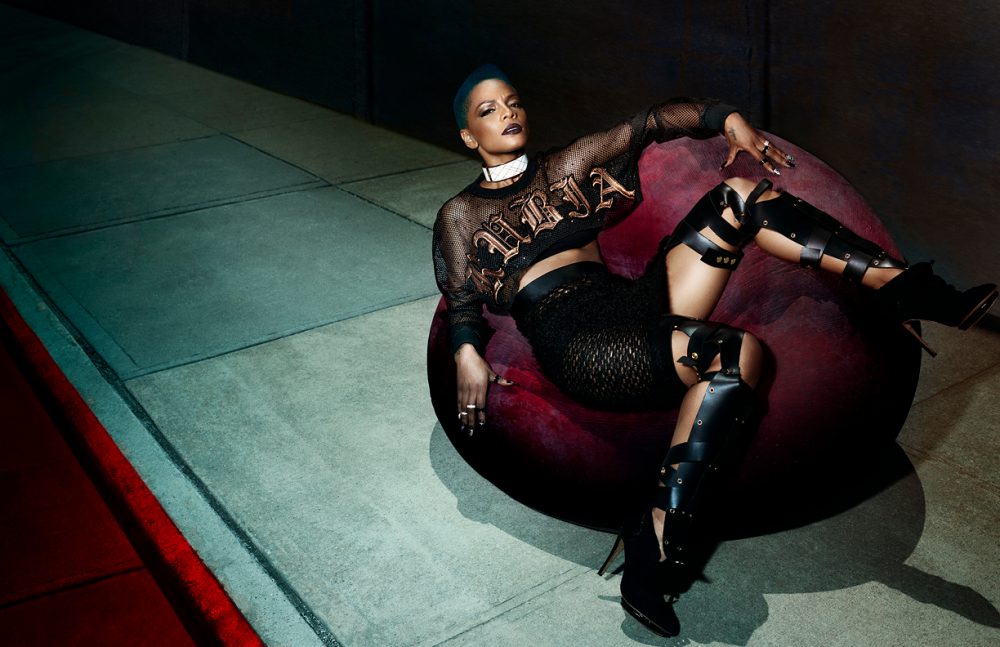 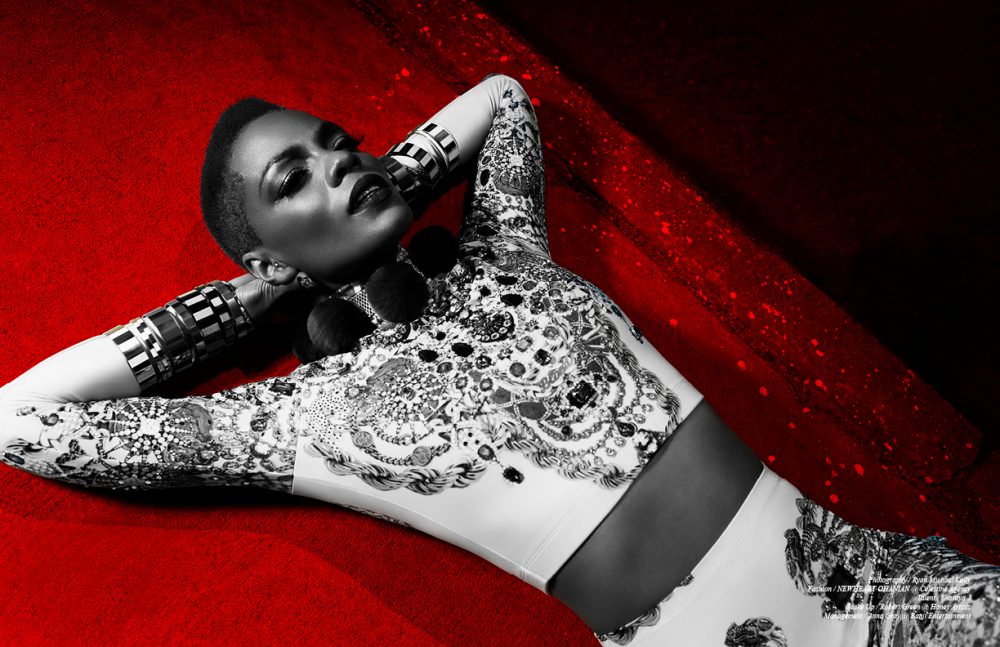 It is certainly encouraging to see a female rapper achieving her dreams despite such a pronounced gender imbalance in the industry. Howell hopes to see “more female rappers breaking down those mainstream barriers” and describes herself as “a huge supporter of female rap comradely. I believe there’s enough out there for us all to eat. I’m optimistic that there will be more of us hitting that mark very soon!”

BANJI is a principle that has infiltrated every aspect of Howell’s career, including her approach to fashion. She describes her distinct style as “a form of creative expression” and “a perfect blend of street wear and high fashion. I take chances and even if I’m breaking some rules, I’m not afraid to! I think it’s all about how you choose to freak your style that matters most. I’m heavily inspired by Hip-Hop culture…” Fusing polar ends of the fashion spectrum has made Howell a muse for designers like Alexander Wang: in 2014, her single Shut it Down was premiered via a T by Alexander Wang campaign, and she has since acted as an ambassador for the brand. It is clear that staying true to her self is the only rule that Howell abides by. In an industry seemingly bent on churning out artists who conform to certain prototypes, it is refreshing to see a musician so determined on existing outside of the box.