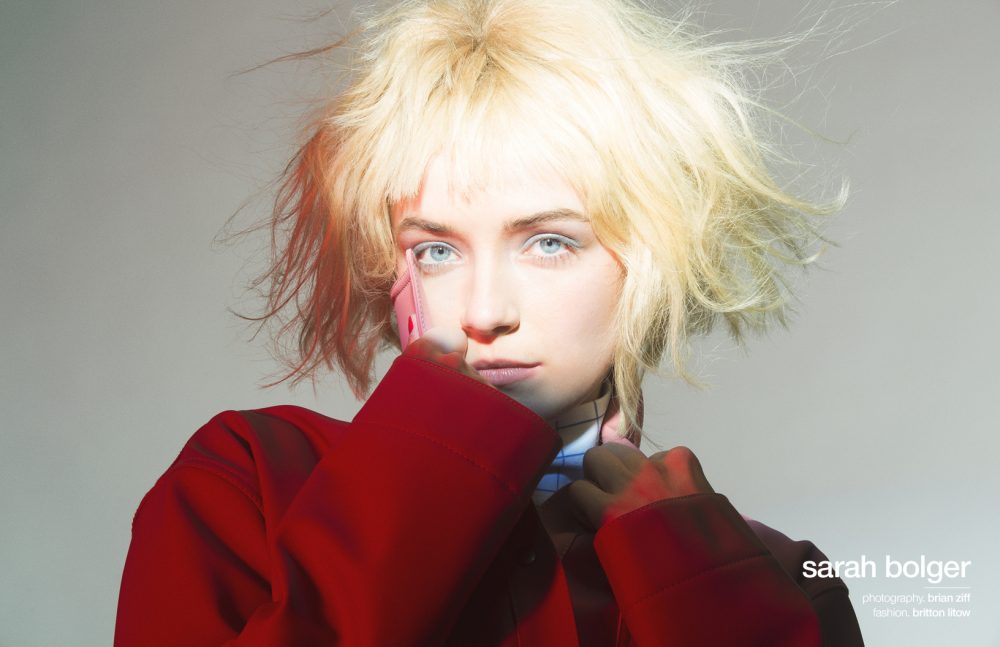 In Mayans M.C., Sarah Bolger plays the cunning Emily Thomas, a woman caught up in the vicious and volatile world of a North American drug cartel. Emily Thomas is unpredictable – passionate, sometimes conniving, but always hinting at a deeper, chaotic past.

If you’re just becoming aware of her, this might not be the kind of role you’d expect from Bolger. For one, she’s Irish, born to a butcher and housewife in Dublin. Her previous work also doesn’t take her to such treacherous places – some of the roles that brought her to prominence include Lady Mary Tudor in The Tudors and Princess Aurora in Once Upon a Time.

But Bolger is chameleonic. For Mayans M.C., the Kurt Sutter-produced follow-up to Sons of Anarchy, Bolger immerses herself in the role of an outsider who has entered the cartel world, bringing her face-to-face with some extraordinarily dark characters. With season two currently in development, we spoke to Sarah about life, inspiration and playing the villain. 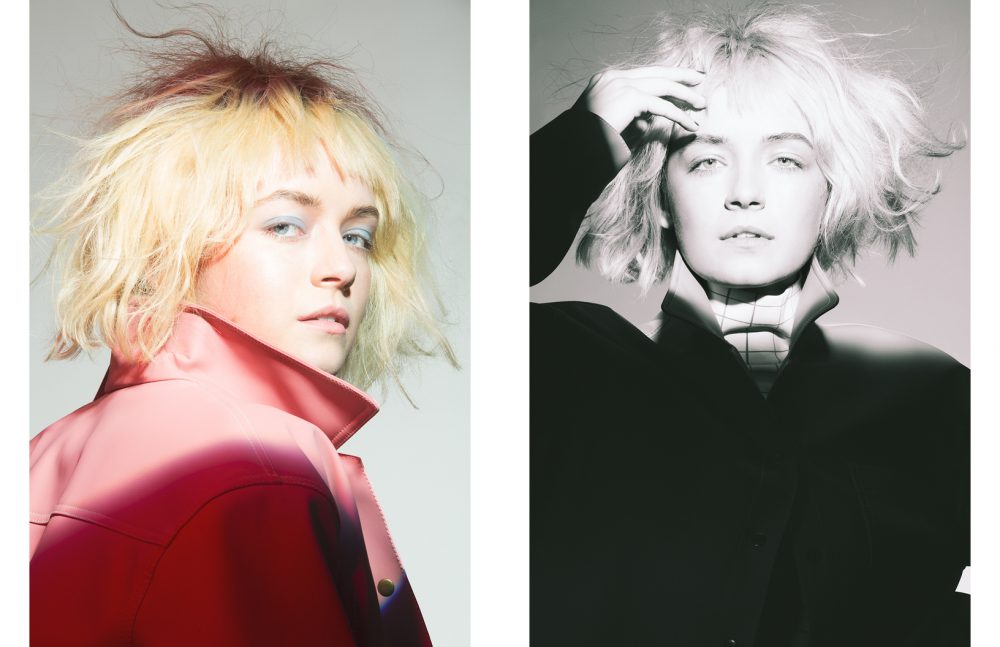 The Kurt Sutter universe isn’t exactly the most lighthearted space to act in. When you signed on forMayans M.C., what were your first reactions to the world you were entering?

First and foremost, I was a huge fan of Sons of Anarchy, so I was very aware of the world I was entering into. Kurt Sutter has created some of the best characters that I’ve ever had the pleasure of reading. They are dynamic, multidimensional and a joy to play. I really love being part of this universe.

You’ve had some very diverse roles, ranging from the high society of The Tudors to now Emily Thomas in the drug-addled world of Mayans M.C. Do you have any favourites? How would you compare finishing something like The Tudors to completing the most recent season of Mayans?

Every character is always my favourite when I’m playing the role. There was an enormous amount of research that went into creating Emily Thomas and Mary Tudor. Both were part of worlds that I originally knew very little about… [I] had no personal experience in either cartels or royal families. Getting to experience their lives through books, articles and letters was both fascinating and shocking, and really helped me to develop who these women truly were. 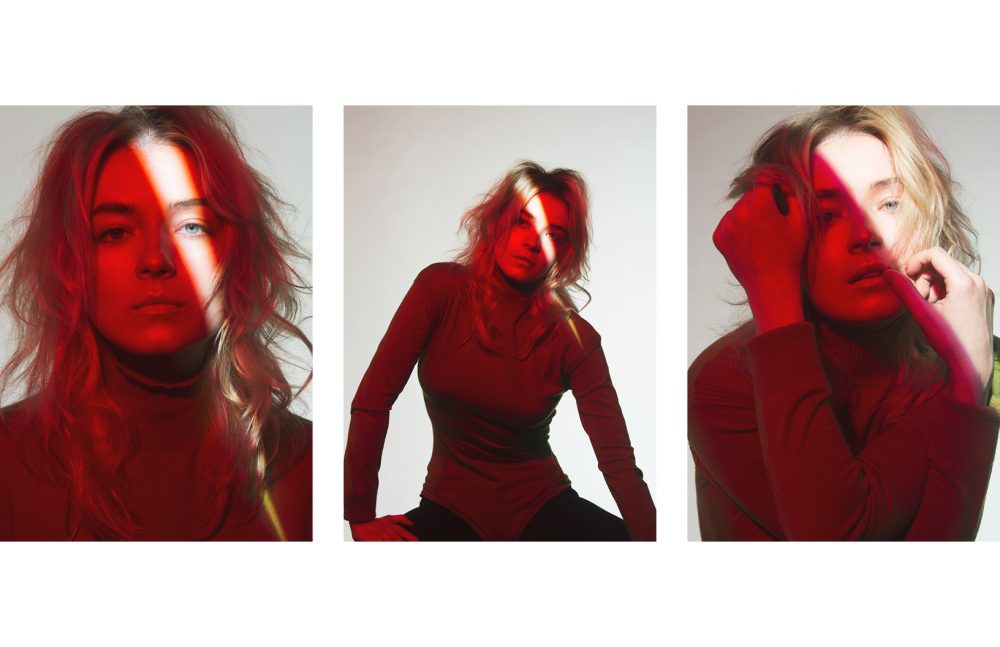 Shows like Mayans and its predecessor Sons of Anarchy cross a lot of lines that you don’t usually see on TV. Has there ever been a moment where you thought, “this is too far”? How do you prepare for moments like that?

Today, with how the news informs us so instantly about the world, wars and troubles, I think we as a society are more than aware of what’s happening. This show, however, is a fictional world, with fictional characters and has been created for escapism, and while it might artistically mirror things that happen in the real world, our incredible creators write it with such heart and integrity. 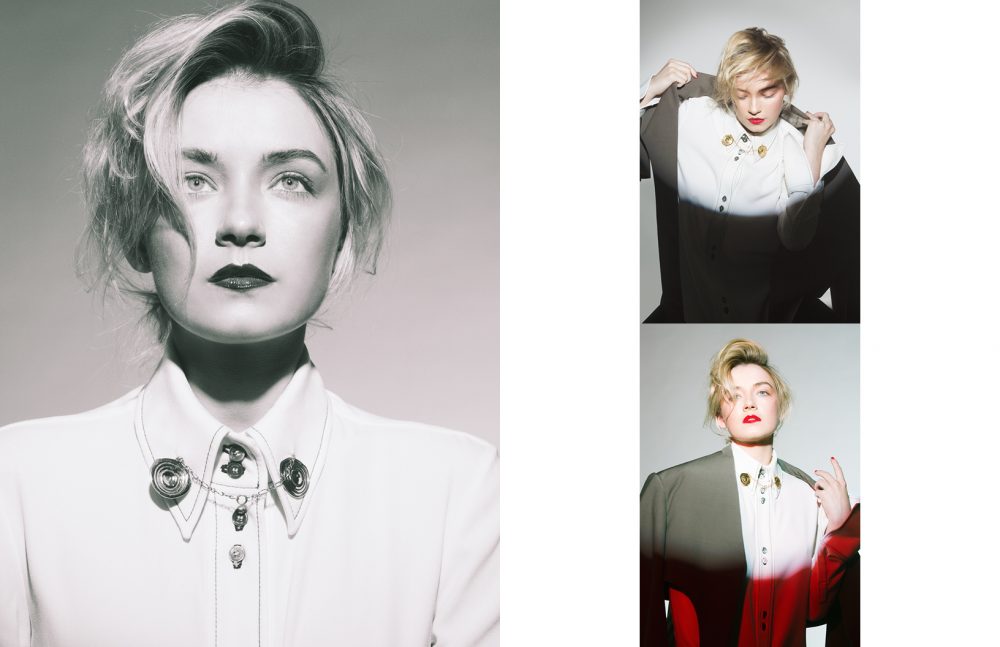 While Mayans can have some moral ambiguity, you’ve also played some distinctly evil parts, such as the title role in Emelie. When getting into character for something like that, is there anything you do to try to retain a character’s complexity, rather than just thinking of them as “the villain”?

I feel no villain thinks they are truly evil. When I take on a role like this, I really have to reduce the character back to their childhood – who they thought they would grow up to be, and the realization of who they now are. A lot of the characters I’ve played are lost, people who are struggling with themselves. I’ll admit this does take you to some dark places as an actor.

You’ve been working seemingly non-stop from a young age. Did that experience affect how you related to child actors, such as those in Emelie?

Being an actor from an extremely early age, it has really given me a unique insight when relating to these young performers. And — on a side note, after Emelie, I was very happy my mother never hired a babysitter! 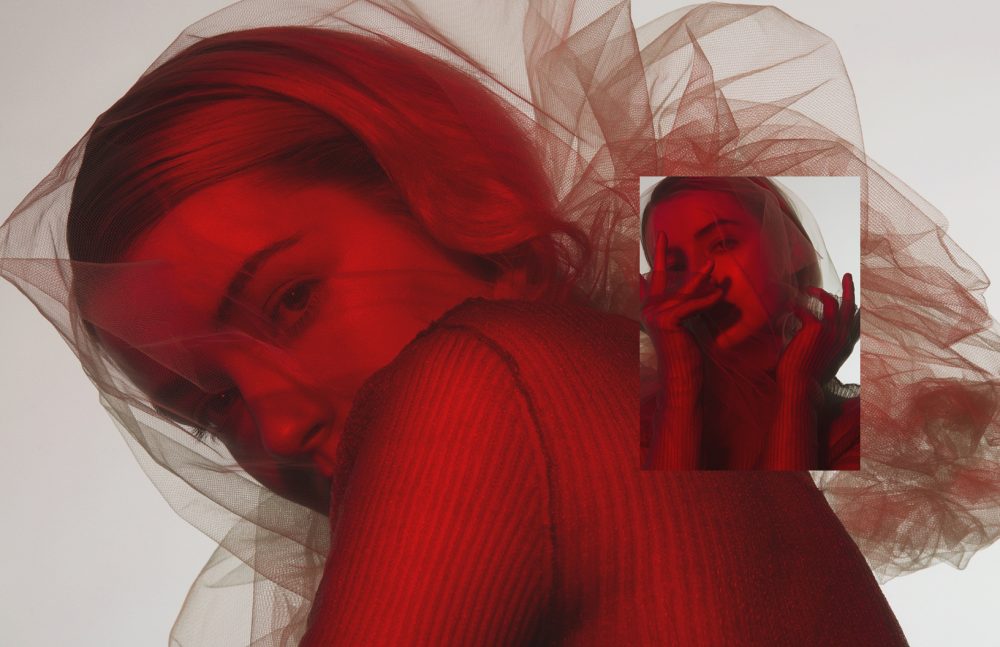 Is there any difference in the way you approach a real-world story like Mayans to something like the alternate reality of Into the Badlands?

No, I think whether you’re deep within the cartel or living in a post-apocalyptic world, the key to any great character is to ground them. After all, we are all human: we cry, we fear, we love. No matter whether I’m wielding a sword or playing an enraged mother, making them relatable is most important.

Who or what has been inspiring you lately?

I always get inspired by great books, music, scripts and people. I’ve always been so impressed and in awe of Graham Norton. He has written two incredible novels while being a show-stopping host. He does so much, so well, which is inspiring. Also, fellow Irishman! 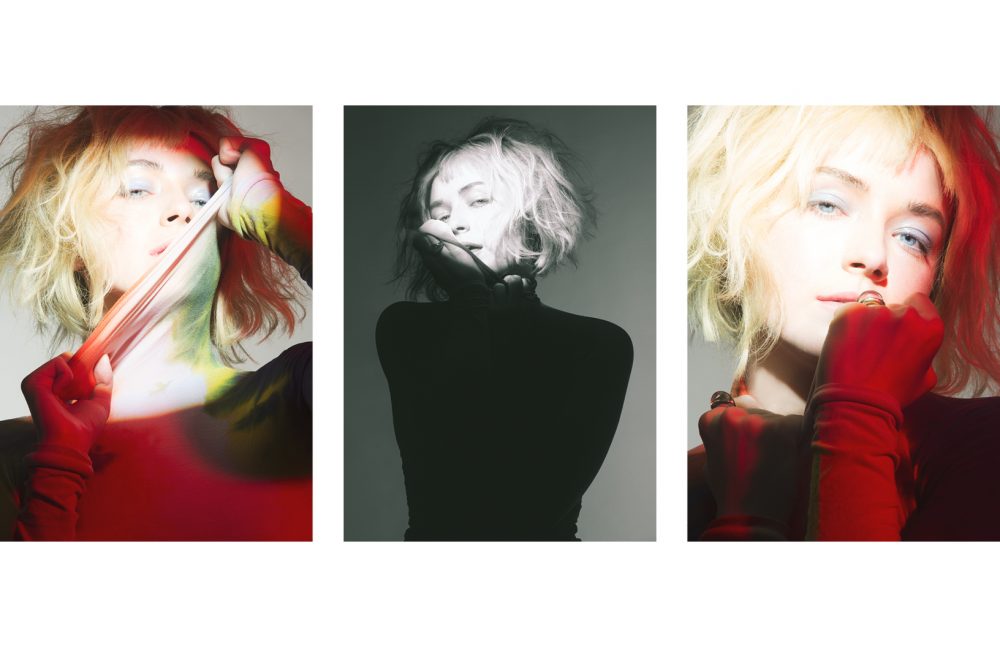 Both Counterpart and Mayans play on themes of divided loyalty and having simultaneous connections to very different worlds. Have you found any similarities in your approach to both shows?

While both shows straddle contrasting worlds, my characters are very different. What was most enjoyable for me was getting to play a German-speaking doctor and a Spanish-speaking Emily Thomas. I went through a huge amount of training for both languages, which I thoroughly enjoyed. Emily brandishes so much power and becomes an invaluable asset and partner, while Anna is searching for answers in her life whilst rebuilding foundational relationships.

For an Irish actor, you’ve played some very American parts, from Mayans to My All American. What were some of the biggest hurdles you had to overcome when preparing for these parts?

In truth, I’ve been changing my accent for so long that it has become so completely normal for me not to be speaking in an Irish accent. In fact, it’s always a joy when people meet me and are surprised by my Irish brogue. It’s vitally important for me to fully project the heritage of my characters on screen. 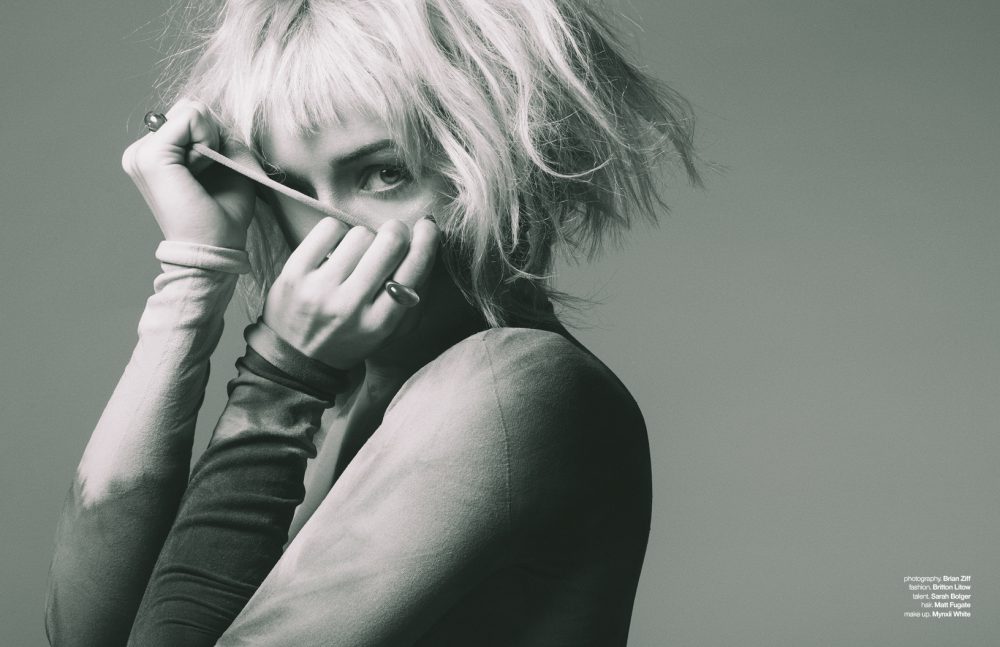 Do you miss Dublin? Anything in the works back in Ireland?

I love my home. I miss it so much. I return there as often as I can to see my whole family. I actually have completed a couple of projects in the last year that were all filmed in Ireland, which I’m very proud of.

What are you looking forward to right now, artistically or otherwise?

I am so excited to start the second season of Mayans M.C.!

Mayans M.C.’s second season is currently in production and expected to air in early September.