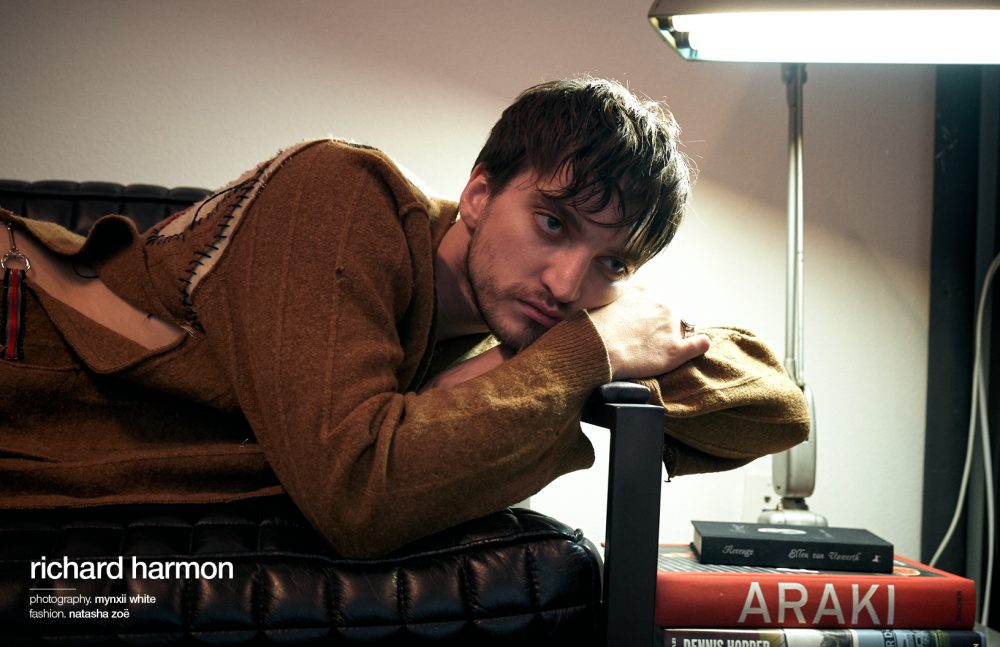 Having been immersed in the film industry from a young age, it came as no surprise when Richard Harmon made the seamless transition into acting. Harmon’s breakout role as the troubled John Murphy in The 100 has excited both fans and directors alike, with upcoming movie roles quickly following suit. Keen to dispel any misconceptions that he’s in the business for an easy ride, Harmon discusses why respect is the most important attribute to have on set, his desire to push characters to their limits and why sibling rivalry continues to spur him on.

How has growing up in a film focused household influenced your career as an actor?

It’s a good thing. We all enjoy what we do because it’s definitely hard to escape when the whole family is involved in the same business. I’d say the most positive effect it has had on my career is that my parents taught me very early on exactly how to behave while on set. As a kid, it became ingrained in me, so to this day I still stick to those rules. Being professional is one of the more underrated parts of the job.

On a negative note, having them all in the business makes it easy for others to assume that I was in this for all the wrong reasons. But, at the end of the day, that has pushed me to work harder and carve my own place in this business. I’m still striving to push that even further. 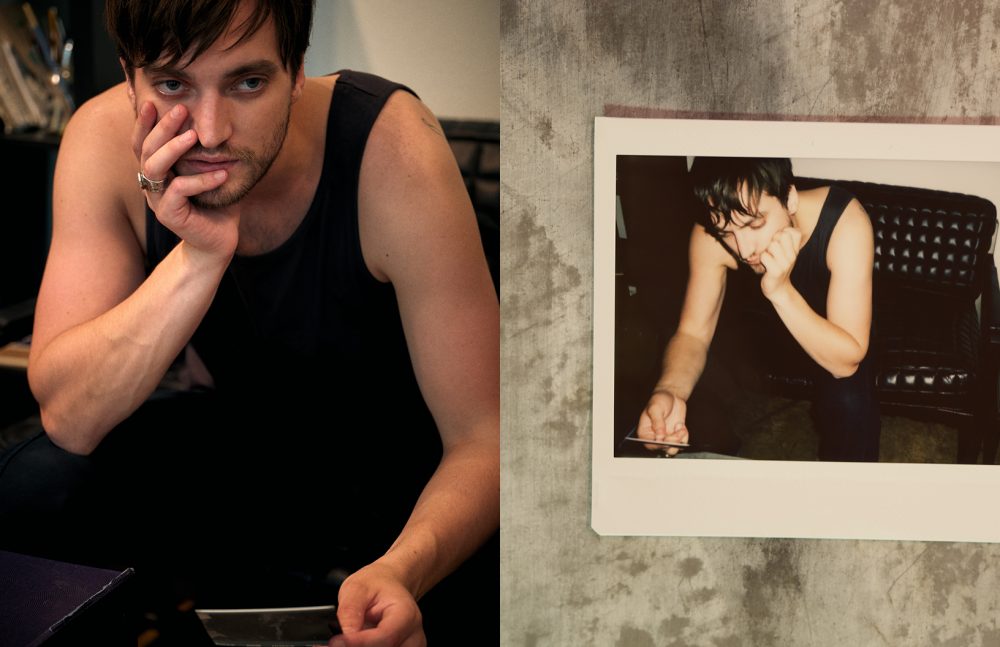 Is there any sibling rivalry between yourself and your sister?

We definitely have a lot of fun at each other’s expense! Publicly, I’d always say that I’m leaps and bounds ahead of her. But in all honesty, she is one of the most supportive people in my life, and I am for her as well.

What initially attracted you to the role of John Murphy in The 100?

Honestly, they wanted to hire me and I wasn’t really at a point in my career to turn them down. When I signed up, I was under the impression that John was just a small role, so I had no idea that I’d be here six years later. It has been the biggest blessing of my career so far – not a day goes by that getting cast in this show hasn’t affected my life in a positive way. Best of all, they let me go absolutely nuts with Murphy, there is almost nothing he isn’t capable of as a character. 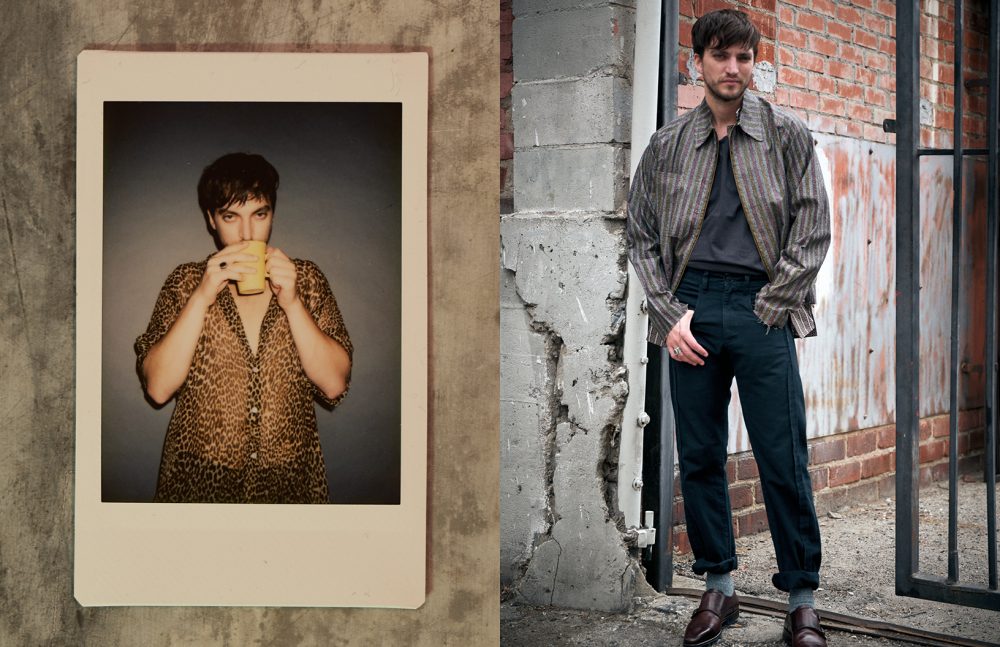 What can we expect from your character next season? How has Murphy developed over the series?

Well, I don’t want to spoil too much, but you can definitely expect Murphy’s internal battle to continue. He is torn between looking out for himself and becoming more of a team player. A lot of people seem to think that the old Murphy is dead and buried but that isn’t true. That despicable person is still somewhere inside of him, and in the right circumstances, he can definitely resurface. It will be fun to see if and when he does.

Why do you think The 100 has resonated so well with fans?

For a start, it is incredibly entertaining. The writers pack so many twists and turns into every episode, it is almost as if every episode has the feel of a season finale for most other shows. As for why it resonates, you have to look at the hard work of the whole cast and crew. Like other successful shows, there is a tonne of hard work going on at every level that viewers never see. 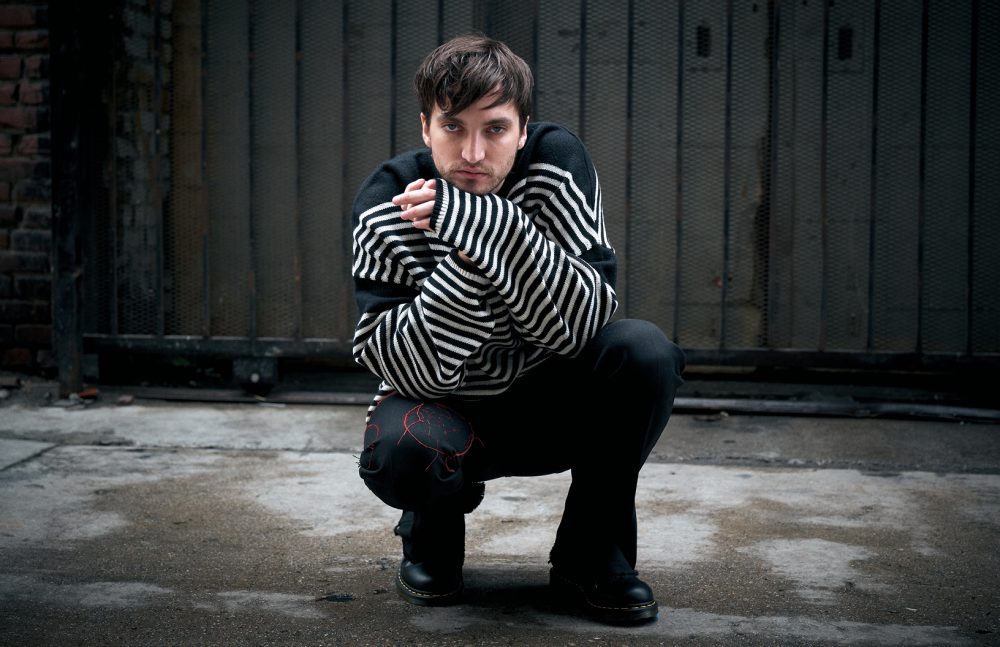 Both The 100 and your upcoming film, I Still See You, draw on apocalyptic themes; what is it about this concept that you find so intriguing?

While the apocalyptic themes of these projects were so appealing to me as an actor, I love them both because there is just so much more to the stories. Watching them will show you that — because they couldn’t be more different from each other! I can definitely understand the intrigue of the apocalypse, though, and what life will look like after our societies crumble. As a species, we seem to have this morbid curiosity of our own destruction.

You have worked with the likes of Harrison Ford and Blake Lively – what lessons have you learnt along the way?

There are lessons to be learned in every corner of a film set from every single person involved. I think the main one I’ve taken from watching people who have found and maintained success is that respect is earned through working your ass off and respecting those around you. It doesn’t matter what you believe your rank is in the hierarchy on set, if you don’t do those two things you won’t have the respect of the crew around you. Make no mistake, you want their respect. 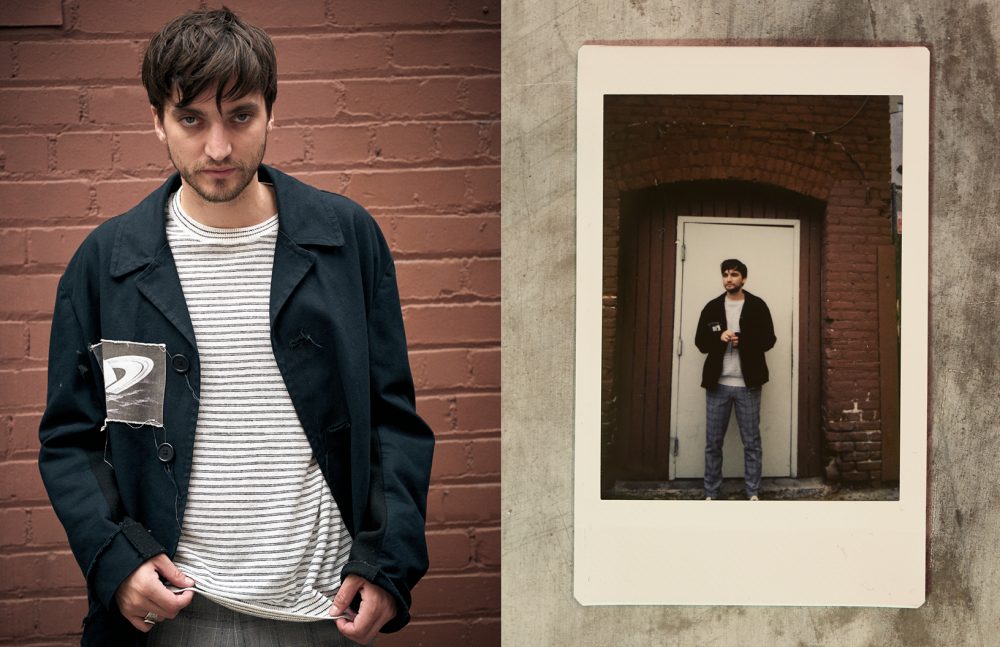 How do you prepare for a role?

Personally, I’ve never studied or taken a class so, over the years, my preparation style has been a lot of trial and error. I think it’s been a positive, though, because I now prep every role in a different way, which I find quite freeing. While I don’t have any specific routines, I always create a playlist of songs for every character that I play. That is the only constant thing I do in my preparations.

What type of character do you enjoy playing? What do you look for in a role?

I’m not sure if there are any specific qualities I’m drawn to. I know I love a character if the thought of being responsible for playing them scares the crap out of me.

Would you ever consider following in your dad’s footsteps and getting into directing?

First and foremost, I’m an actor. It’s what I love to do more than anything – that will never change. That doesn’t mean that people can’t be great at both but it would have to be something very close to my heart for me to take on that responsibility. I wouldn’t rule it out though. 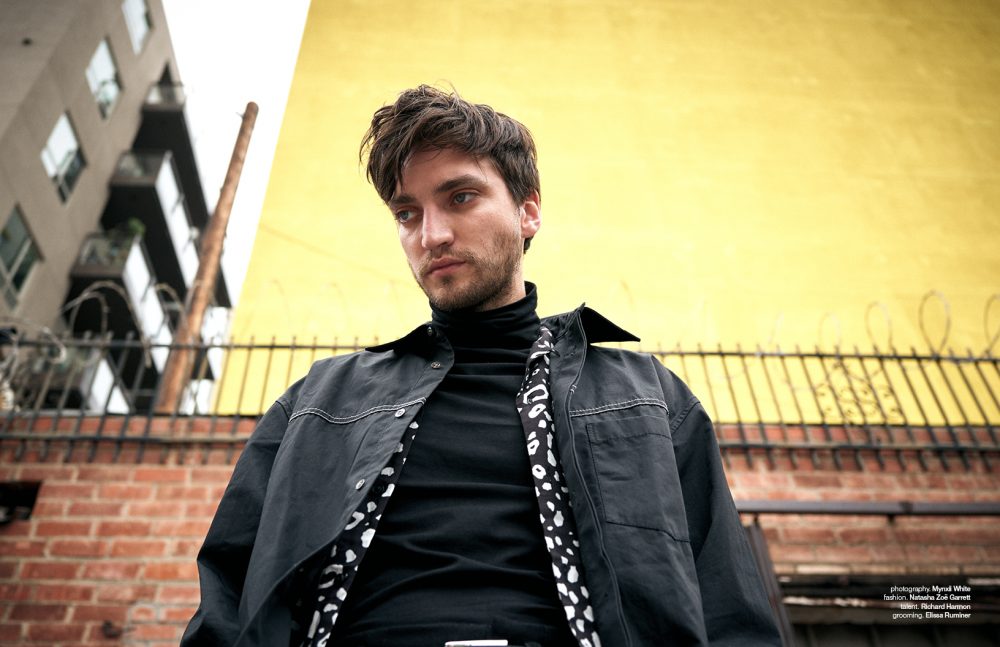 How was your experience as Executive Producer on Woodland? Did your mom give you any advice?

It was lovely! I’ll be honest, though. I was so consumed with the character I was playing that at the end of the day I really left that job up to the professionals. But I’m really grateful for the extra creative input they let me have on the film. It was an incredible experience.

What is next for you? What projects are you working on?

I just finished up on a couple films, Homecoming and Anderson Falls, in the offseason of The 100. Both were amazing experiences in which I got to play some terrific characters. On top of that, these projects brought some incredible people into my life. I’ve just started work on Season 6 of The 100. Both I Still See you and Woodland are coming out this year, so I’m excited for everyone to see them! I’m also in the development stage of a film that a friend and I wrote, but it’s far too soon for any news on that…

‘I Still See you‘ comes out October 12 and ‘Woodland’ will premiere at Whistler Film Festival this November. ‘The 100’ returns for season 6 in 2019 to The CW.