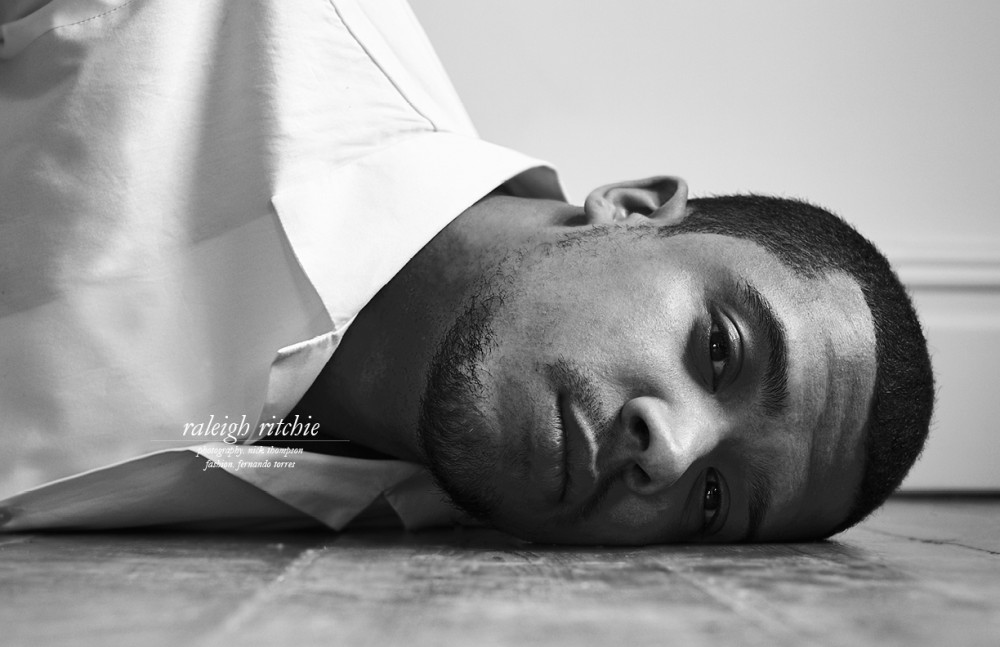 Jacob Anderson lives a life of duality. Some may know him as Grey Worm, the stoic leader of the Unsullied Army, the eunuch protectors of Daenerys Targaryen on hit TV show Game of Thrones. Others may recognise him as the smooth singing musician Raleigh Ritchie.

One can’t help but wonder if it’s a cause of confusion for the 25 year old. “It all feels kind of fluid”, he tells us, “I just do both”. He does add though, that “music is something I’ve always done, and then acting just happened by accident.” While it was a chance audition, encouraged by a secondary school teacher that first led him to acting, music came much earlier and much more naturally, “I’ve written songs for as long as I can remember, starting maybe when I was eleven or twelve. It’s just something that has always been in my life”.

Even his sound has multiple identities, as his music smoothly escapes the confines of any particular genre. “My big problem”, he says, “is that I can’t commit to listening to one kind of music, so I can’t commit to making one kind of music.” As such, he describes his music “as a hybrid of different genres…the bastard child of about six different genres.” 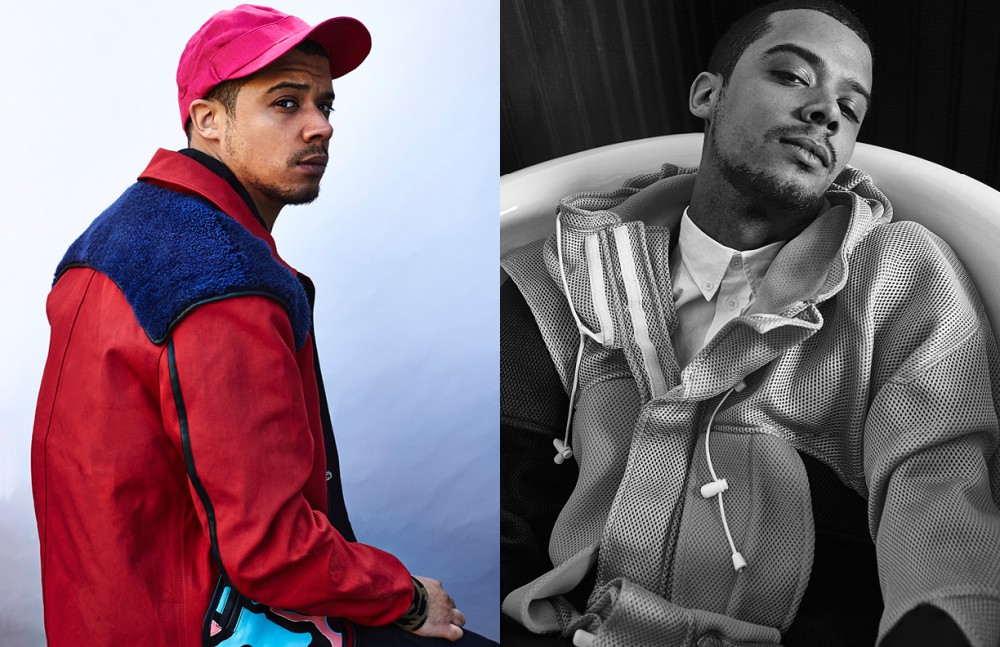 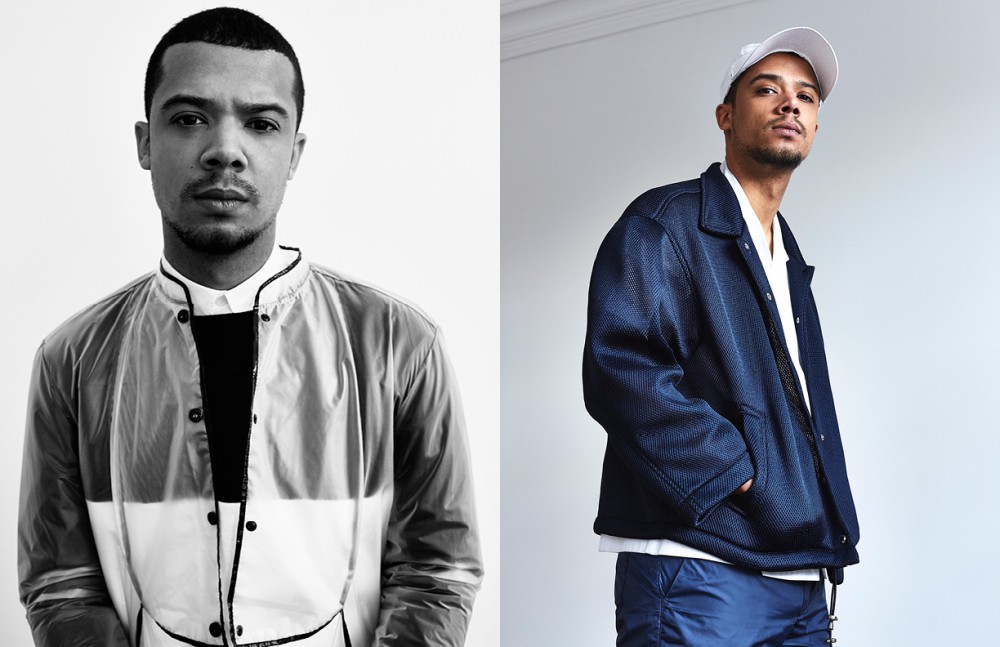 One thing that becomes clear about Ritchie is that though thoughtful and contemplative, his musical decisions are often guided by emotions and instincts. His debut album, You’re a Man Now, Boy – something of a coming of age anthem – captures this perfectly, dealing candidly and openly with any past personal issues, addressing his depression and suicidal phases. He explains that the album’s title, something once said to him by his former keyboardist, just made sense as after putting the album together, “it felt like it was about growing up through the relationships that you kind of make in your early 20s or late teens, they kind of inform the person you end up becoming in some ways.” You’re a man now, boy “felt like something that one of those people that I have relationships with, in this part of my life, would say to me.”

The singer-songwriter doesn’t shy away from the title of storyteller and was most concerned with creating a coherent album, which led to his decision to feature tracks from previous EPs alongside new material. A decision that he was at first indecisive about: “Initially I was really against it. I always thought an album should be all new songs so I thought it would be 12 new songs but then as I started to put it together there were a few songs that it felt a bit weird not including them. I realised that there was no way of me getting across what I discovered I had to get across with the album without those songs. It would have felt disjointed without them.” 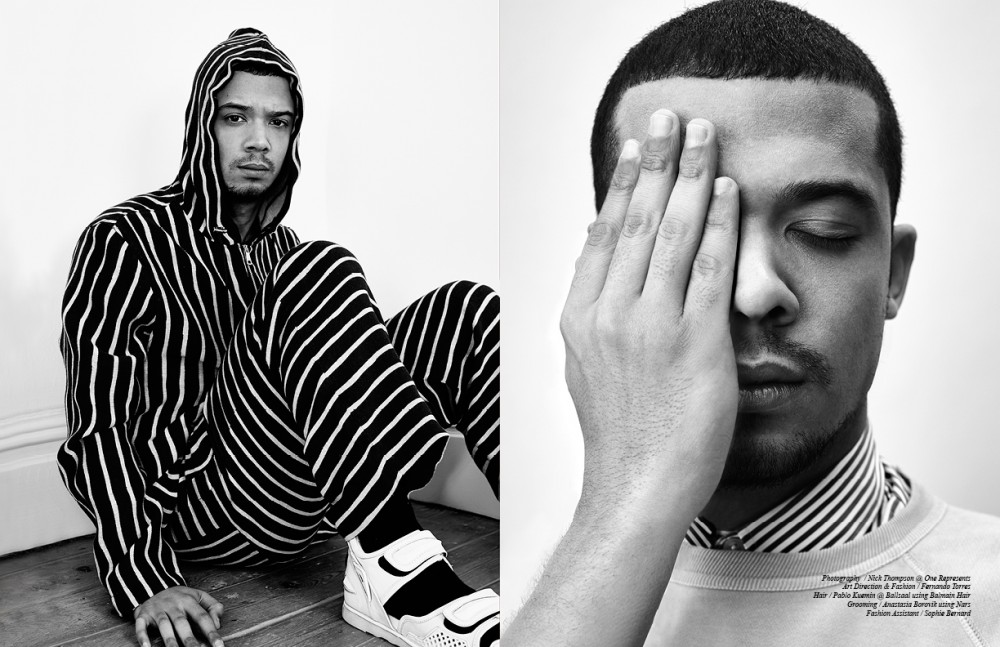 The result is a mixture of smooth and up-tempo tracks that are playful yet have an underlying grit. It’s a stellar team that Ritchie tapped for the production, with producers Sounwave and DJ Dahi, Kendrick and Drake collaborators, respectively, joining him on the . There’s even a feature by Grime artist of the moment, Stormzy, who Ritchie says he admires for his artistry, adding that “there’s a lot of bravado to Stormzy, but his songs are real.” The track, Keep It Simple, was at first a solo endeavour. Ritchie was quick to realise something was missing, however: “originally I had written a verse over that section and it just didn’t feel right, I didn’t feel like I was saying anything new in that verse and I thought if I brought somebody else in who had a completely different perspective to me then that could make it more interesting and I thought who better than Stormzy…it made sense for him bring that different perspective”.

With his first album wrapped he isn’t resting on his laurels. With a busy year ahead including festival season and a UK tour, he’s already thinking about the next album, which he’ll probably start seriously working on this summer. “I want to get this one done in six months, the first one took a couple years, it will be nice shrink down that length of time,” he adds hopefully. We’re not down for waiting another two years, just putting that out there.