Although she looks stunning on screen, it’s not until you meet Olivia Grant in person, with her mane of Pre-Raphaelite hair, porcelain skin and huge, pale blue eyes, that you realise just how beautiful she is. To top it off, Grant possesses talent, intelligence and grace in spades. It’s no wonder that, in a short space of time, she’s succeeded in the cut-throat world of acting and is back on our screens tonight in the highly anticipated second series of Channel 4’s epic drama Indian Summers. However, acting wasn’t Grant’s first choice of profession: music and dance were her early passions. 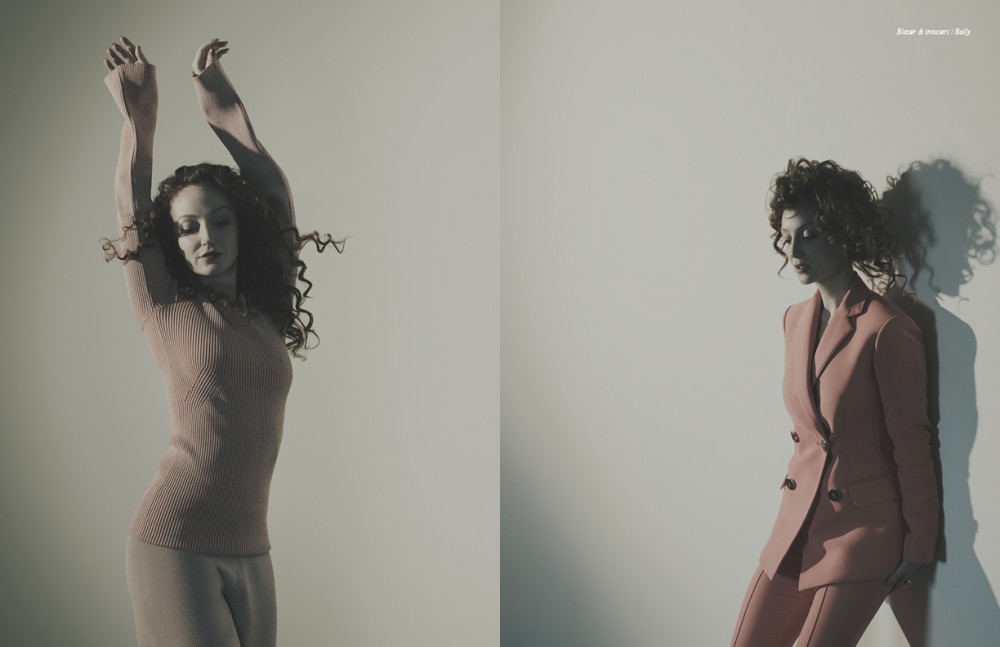 You were into music and dance from an early age. Do you come from a theatrical family?

My mum was a costume designer at the BBC, so when I was growing up she was going filming. My dad was a judge so sort of the other way around. I loved dancing. I was constantly in a tutu between two and thirteen. I went to audition for the Royal Ballet [which] has this thing called Junior Associates. You’d go all day Saturday and become the little girls in a lot of their productions: The Nutcracker, Swan Lake. I remember I was waist height, about eight, nine. The really cool, beautiful dancers would be early twenties, talking about their weekend, how they got really trashed and then they’d hop on stage in an arabesque. It was fabulous. In ballet you have to decide very, very early if you’re going to pursue it so music took over and I thought I might be an opera singer. I thought I was going to maybe apply to The Royal College.

So, why did you decide to study English Literature at Oxford rather than go to drama school?

I think partly because my dad was like, ‘Get a back-up, get a university degree under your belt.’ I also didn’t know I wanted to be an actor at that stage. When I rocked up to Oxford, I wasn’t particularly happy there, so I started auditioning for plays. I thought it would get me out of college and find more like-minded people. Then I loved it and [thought] maybe I can make this my profession. 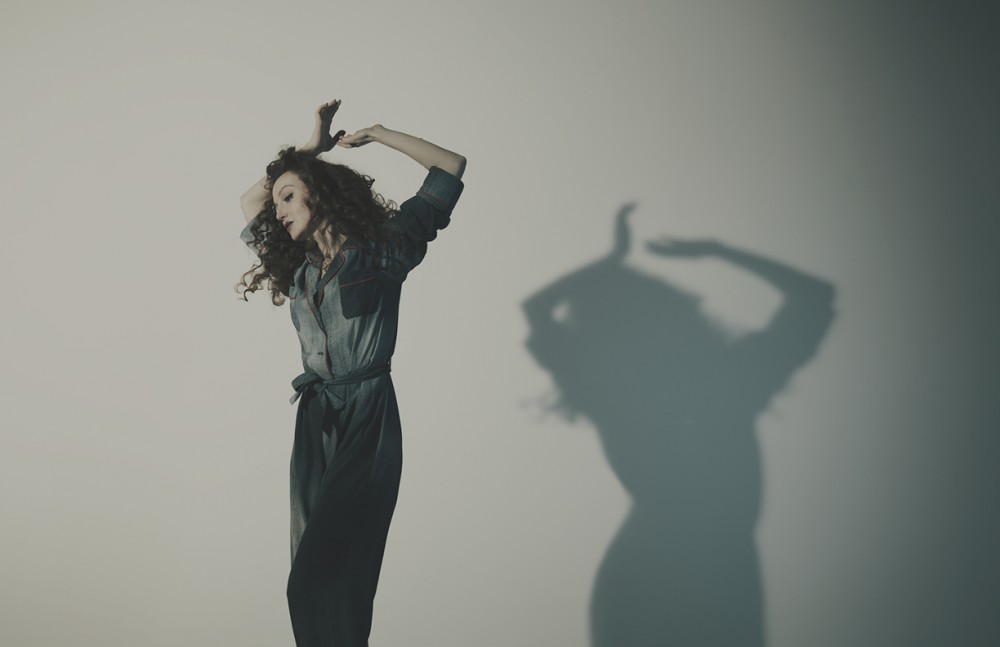 Quite early on, you were cast in Stardust. What was it like working with such big stars?

I had no idea quite what it was at the time but it was the most ridiculous experience ever. There were just these huge sets – ships that were just shells and houses two, three inches deep and just beautiful – and Michelle Pfeiffer and her whole team and the make-up man has Claire Danes next door. I thought, well, I’m not going to lie! This seems pretty cool! Then I got Larkrise and it really felt like it started. It’s weird those first couple of jobs when people take a chance on you, because you’re completely untested. I’m very grateful for people who put me on that path and had the guts to choose me at that point.

And then there’s Indian Summers, which is a pretty big deal…

It was strange because when I was offered Indian Summers, I was also offered three episodes in Downton (Abbey) within two days of each other and I was like, what do I do know? Crap! It’s so horrible to have to turn down Downton, but Indian Summers, it’s like a once in a lifetime. It’s been extraordinary.

Tell us about your character. What kind of woman is she?

Madeleine is a sort of feisty, very feminine, quite sexual American who is in the mix in Shimla, this hill station in the Himalayas in the 1930s and has her sights set on Ralph, the Secretary to the Viceroy. When you arrive at the second series, they are married, they’ve had a child and they’re navigating the political arena together. She gets entangled in a psycho-sexual drama, that both Madeleine and Ralph think will enable Ralph to get where he wants to be and it massively backfires. 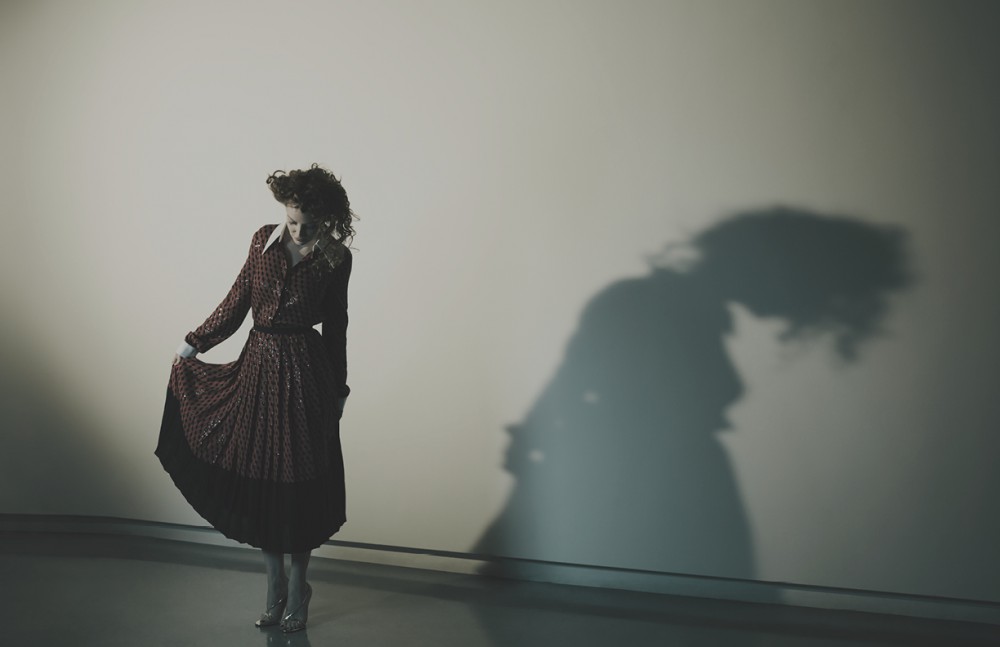 What else can you tell us about this season’s story line?

From the get-go, this one is much more political. There’s a lot more explosions and death and it’s quite fast moving. The Indian plot becomes more intense and Aafrin, particularly, more incensed and anti the establishment. There’s almost like a terrorist plot in this one. We also meet the Maharaja and the Maharaja’s mistress, who are played by Art Malik and Rachel Griffiths, who are both big characters. 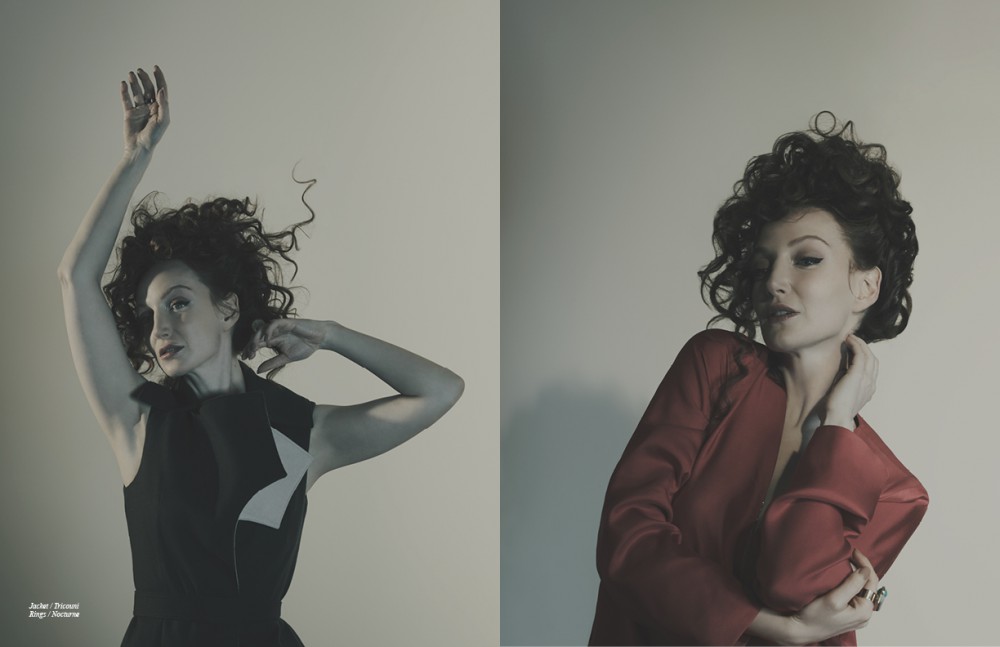 Can you tell us a bit about your upcoming projects?

I did a sci-fi film, Genesis, just before Indian Summers with John Hanna and Ed Stoppard. Then I went to LA and got the lead in this pilot, True Fiction, so I’m now waiting to see whether that will be either the first of a ten-part series, which will mean I’ll be in Atlanta for five months, or whether it won’t go anywhere and just sit in a drawer, which is so strange. It’s weird having no idea where you’re going to spend the next year. But l loved the job. It was comedy drama and I feel like my roots are in comedy drama from university. 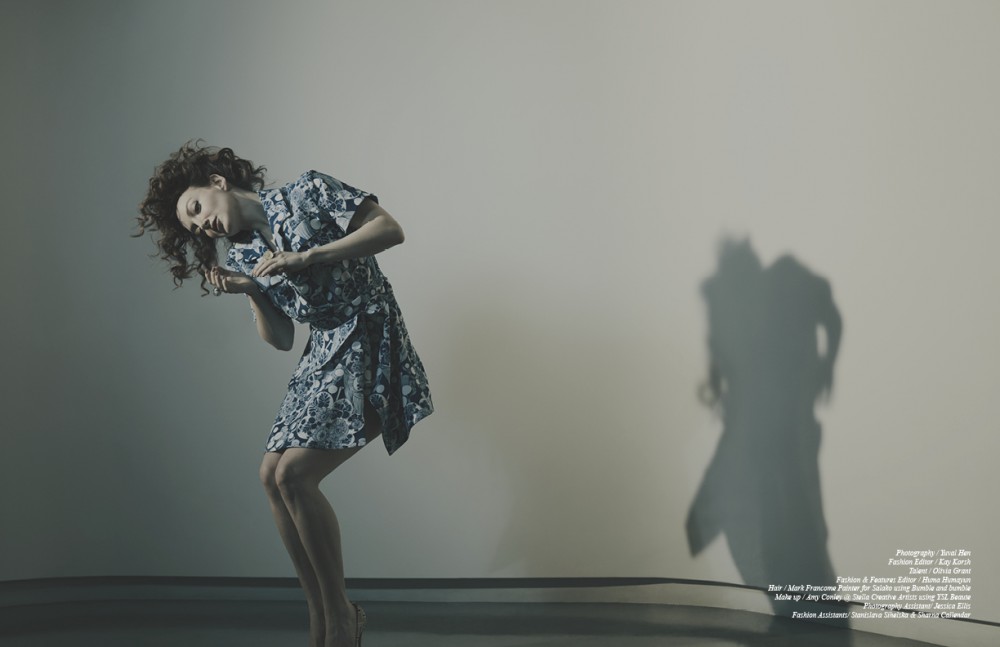 Indian Summers in on Channel 4 from Sunday, 13th March.