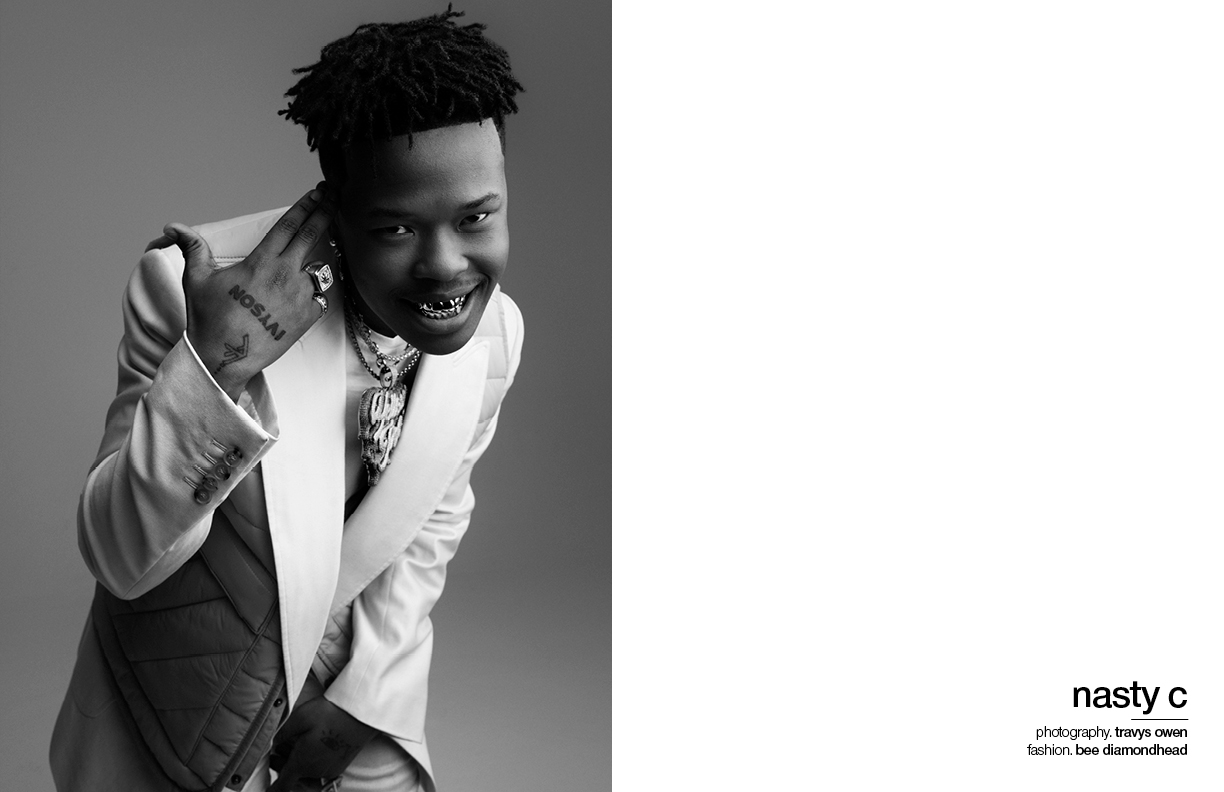 South African superstar Nasty C will have you craving a listen now more than ever. His chilled sound and layered melodies are a refreshing take on true rap. His early influences – Gospel, R&B, House and Gqom – shaped his art form of conscious lyricism and observant storytelling. The 23-year-old, who recently released his first Netflix documentary film Zulu Man in Japan, beams in his highly anticipated album Zulu Man With Some Power.  The project pushes the boundaries of his musical potential with slick production and confessional lyrics. The stand-out rapper talks to Schön about the power of universally good music, and how he stays grounded as the voice of his generation.

You’re known for being the voice of your generation, and many young artists in South Africa look up to you. How did it all start?

It started with me picking up a pen and just making music. Everything else that happened was out of my control, really. That was just the universe doing its thing. I didn’t plan on being the voice of anything, that was just fate.

African artists are getting a lot of international spotlight at the moment. What makes musicians from the continent stand out?

Where do you see African music in the next five years?

I don’t know to be honest. The world is always changing. It is so unpredictable. People can be celebrating this one minute, and the next minute they’re onto the other thing.

Being a multi-platinum rapper, what has been the highlight of your career so far?

Probably when T.I. reached out to me to work on They Don’t and All In.

In your latest release, Win Some, Lose Some, you’re open about the challenges of being at the top. How have you managed to stay focused?

Staying with the people that I truly love, and people that I actually care about. People that I know as people, not as artists or brands, or anything like that. These are people that I grew up with. I guess that keeps me focused. Also, just staying in the house these days and not making friends with weird people. 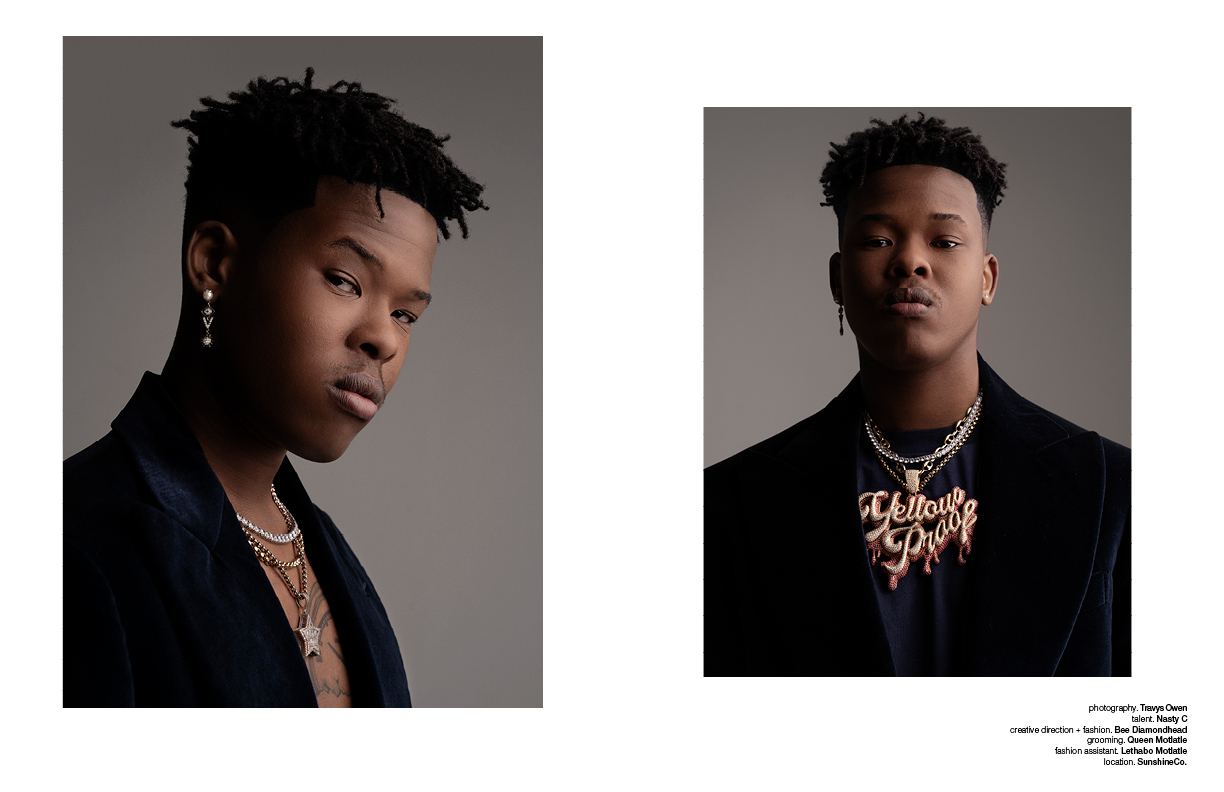 Can you tell us what themes you explored in your recent album, Zulu Man With Some Power?

I just make music all the time, and when it’s time for me to put together an album. I pick some of my favourite songs at the time. Songs that I feel like deserve to be on that project. I might add like two songs just to tie it up, serving as the ribbon or the thread, but there’s no themes. It’s not that deep for me. I literally just make music every day.

Is there a song on the project that speaks to you the most?

All of them do equally. It’s about what song I feel goes best with the mood I’m in. If I’m sad I might put on Ababulali, a song that makes me think about my father a lot. I’ll put on All In to uplift me, a song like Sad Boys just to remind myself of who I am.

You openly embrace being Zulu. What do you love most about your Zulu culture and South Africa?

It’s a part of who I am so it’s very hard to answer that. It’s like being asked what my favourite feature is about my body. I don’t really give a fuck about my body like that, but it’s mine, so I love it. I’ll always cherish it, embrace it, and take care of it. Same thing about my country, it has its ups and downs but I embrace it. It’s who I am. I’ve got no choice. I can’t really point out things that I like about it because it’s a thing that’s carried by people, and people come with their own personal characteristics or personalities.

Can you tell us how your Netflix documentary Zulu Man In Japan came about?

We pretty much took a camera with me everywhere we went. I shot everything and at the end we cut it all together. We didn’t plan to do a documentary before the trip. The trip to Japan itself was for its own reasons, but the footage just looked amazing so we turned it into something and Netflix wanted to partner with us.

What’s the biggest thing you learned from working with artists in Japan?

If I’m being honest? Nothing. There was nothing to learn. Music is music. When we get in the studio we are all artists. We’re not teaching each other. Most of the time we’re just vibing, having a good time and sharing ideas. There’s not a real lesson that comes out of that experience. It’s just a moment in time. A beautiful moment.

Lastly, what can fans expect from you next?

A lot of stuff. It’s hard for me to sum it up into one sentence. Videos, more documentaries, touring and movies. I’m doing everything so you guys will see it as it comes. Look out and stay tuned.

Nasty C‘s latest album ‘Zulu Man With Some Power’ is out now.