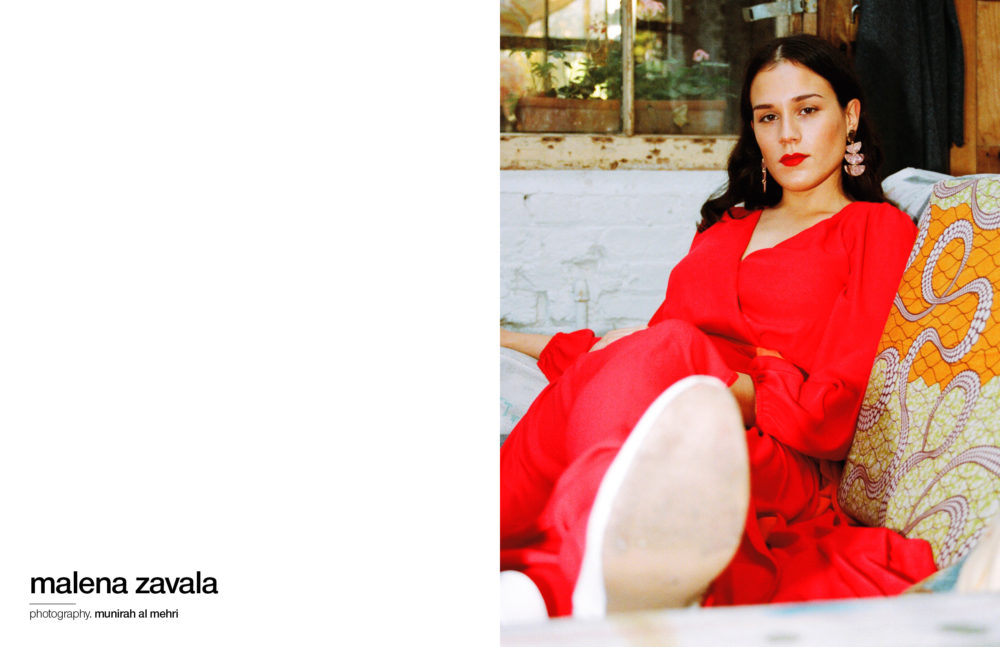 Malena Zavala grew up in a household filled with a wide array of musical genres and styles — ranging from Latin to Anglo-American classics. As a consequence, she has undeniably developed a dual identity that she finally examines fully in her new album, La Yarará, set to be released on April 17. “I don’t make a conscious choice to sing in a particular language,” the singer explains, referring to “I’m Leaving Home,” one the album’s tracks. “But with this one, the rhythm isn’t so Latin, plus it’s about my parents and how I feel about home so it feels like it should be in English.”

Comprised of ten interwoven, vibrant and zesty songs, not only does La Yarará oscillates between English and Spanish, but it also unquestionably showcases the multiplicity of Latin culture and music, drawing inspiration from cumbia and Reggaeton but also Afro-Cuban, Afro-Funk, Argentine Folk and Bolero. As a celebration of the plurality of Latinx cultures, the album, at its heart, explores notions of identity. “The whole concept is about how, whenever you go and whatever the experiences you have in the cultures you live in, they make up who you are and your character,” Zavala asserts. “I had this idea of a person being about where they’ve been, not where they were born.”

Ahead of the release of La Yarará, Schön! caught up with Zavala to discuss her background, her music, musical influences, and what she hopes for the future.

When did you realise that music could be a career for you?

I’ve always been a musician my whole life but I guess professionally shortly after I started releasing music I had really amazing people wanting to help my project become a reality.

How do you think that your background influences your sound? Can you elaborate a bit for us?

The history of my life has been about moving and changing and exploring different places. Locations and time stay with me in the form of memories and then I translate them into music. Especially now that I have delved deep into my Latino heritage, a culture that’s so rich in rhythms that I feel like I’ve found a new library of influences to help me develop as a person and artist. 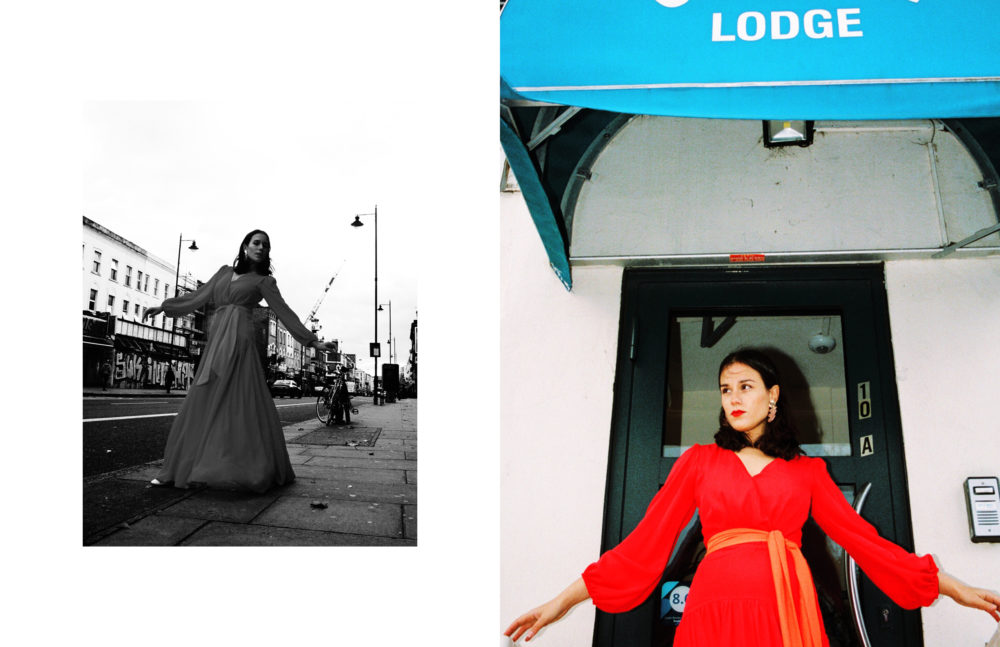 Who are your musical influences? Where do you get your inspiration from?

I get inspiration from experiences. I am a deep thinker and am constantly thinking of the abstract and philosophy of things. These along with memories and atmospheres give me food for my work.

How has your experience in the music industry been so far?

I think pretty positive so far. I studied music business for my degree so I have knowledge on how to navigate myself. Mainly I’ve learned a lot about work ethic and being a band leader, and that being chill and nice to people gets you a long way. I’m really grateful that the team I have around me really loves and supports my creative visions and I think that’s what’s really important in this industry as an artist.

Is there anything that you would like to change in the industry?

I wish there was more value put on a song. To be honest the streaming platforms have really de-valued the amount of effort that goes into making a song. It could take months to make a song and you only get a fraction of a penny for someone to listen to it. I don’t know, I guess there should be more focus put on buying directly from an artist.

Is there a particular theme behind La Yarará?

La Yarará is commentary on my overcoming my identity issues. Of not feeling like I belong to any place. I was born in Argentina but moved to England (a country that is basically the opposite in every way) when I was three years old. So growing up with these two conflicting cultures was really confusing. In this album, I finally merge the two sonically and accept that I am my own brand of identity. 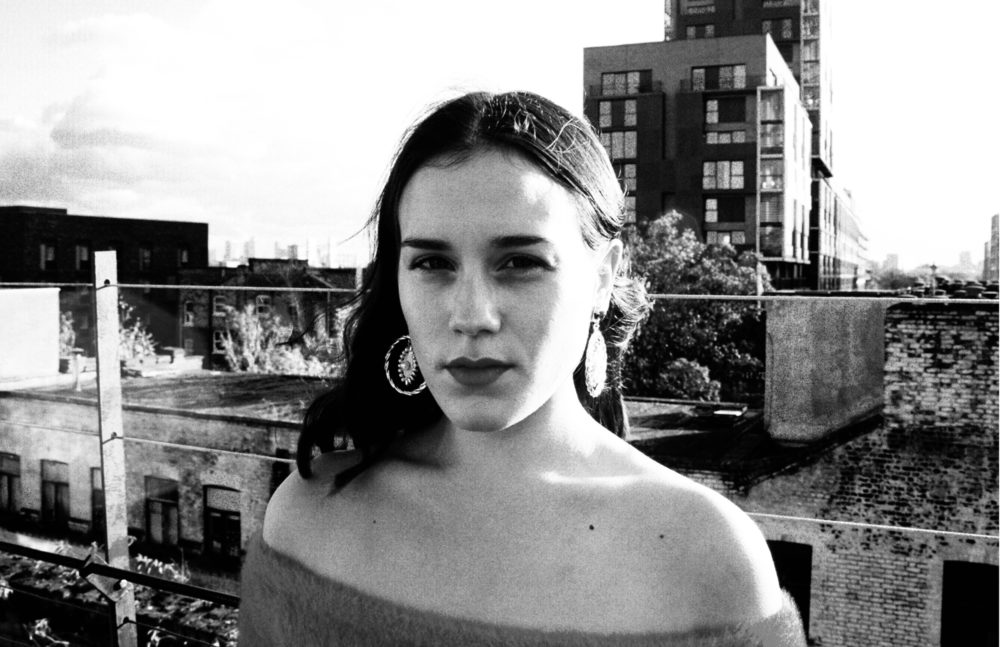 How does your second single “I’m Leaving Home” relate to the rest of the album La Yarará?

This song is about wanting to move out of my parents’ house but not being able to because of emotional and financial issues. It’s me growing up and wanting to break free and finding my own home, my own identity.

Can you give us an insight into the creative process behind La Yarará?

I starting writing this album properly in June 2019. Although it was something that had been simmering at the back of my mind my whole life. Some of the songs on the album are much older, I’d written these after I finished my first album Aliso. It wasn’t until I wrote “En La Noche” last winter and tested it out on tours that I realised I had to pursue a more Latino sound. People would come up to me after shows and say “you need to do more songs in Spanish!” I felt like people were accepting this side of me. So when I came home from tour I sat down, I wrote an album. I recorded it in a month and finished it a couple of months after that. My creative process is really fast in order to capture the moment.

How do you want your audience to react to La Yarará? What’s the message behind the album?

They can react how they want. I don’t want to force people to experience it in a certain way. The only thing I would love is that people get up and dance!

When producing your upcoming album, what has been the most memorable moment?

I guess recording the drums and percussion. This was my first time having people play on my music. I got my drummer Joe Taylor in who is an exceptional player and he laid down all the grooves. Then I got Pilo Adami — an equally incredible player —to do the percussion and both those parts merged so well, better than I’d planned. The whole foundation of the album is centred around the rhythm section, so when these were down it became magical.

What about the most challenging?

I guess the time I had. 2019 was a really busy year for me. I did three Europe tours and had to quickly write an album to have something out by the next year. I was quite worried that it wasn’t gonna be done in time, and there wasn’t any time to think or let things simmer, but in the end, it was done in time. Now I can spend time getting to know it with everyone else.

In relation to the production of your upcoming album, is there any particular aspect that you would have approached differently if you could go back in time?

Nope, my whole process is about letting art develop into what it’s meant to be. If it’s turned out the way it has then that’s what was meant for it. I can learn things from the experience, sure, but I’ll apply those lessons in the next thing I make.

After a long day in the studio, how you like to unwind?

Laying in bed, watching a film.

If you could pursue a career besides music, which one would it be?

I’d do some job in film I think, maybe a director or a DOP. Possibly acting even?

What are you most looking forward to in the coming year?

A lot of Latino fire from me! 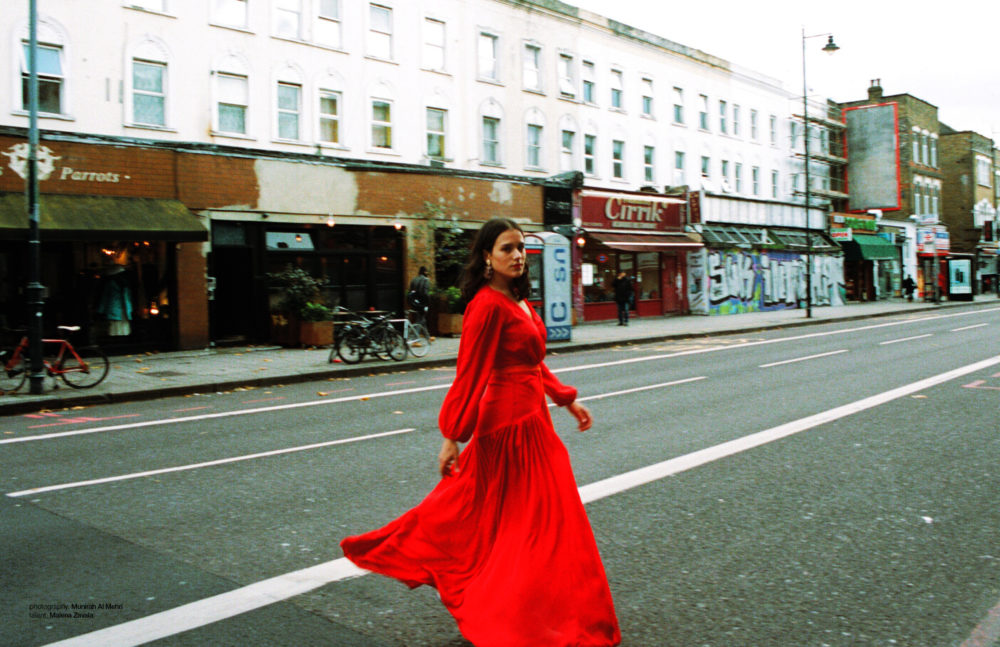