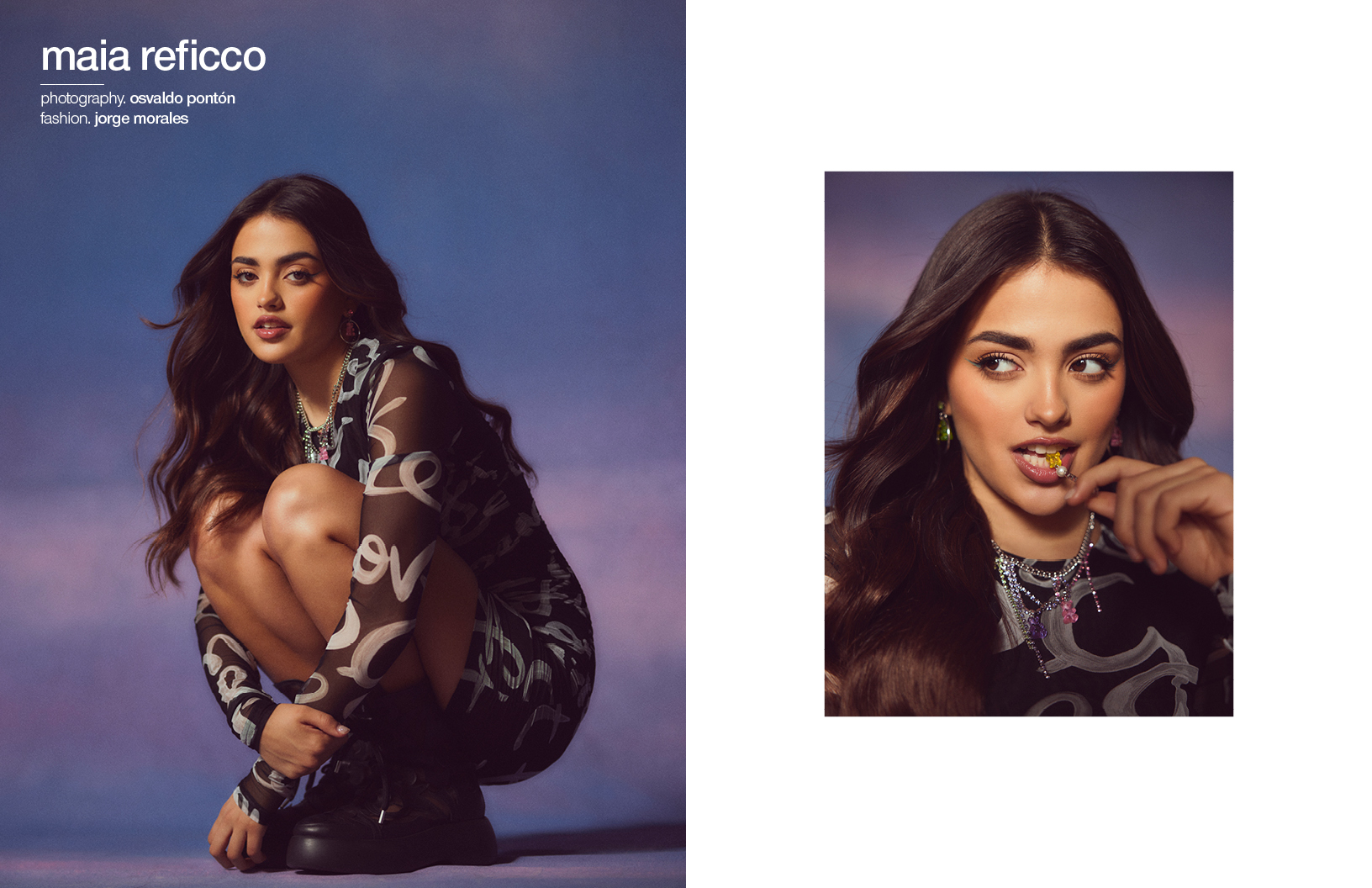 Secret’s out… welcome to Millwood. The HBO Max teen thriller Pretty Little Liars: Original Sin is finally here and Argentine-American actress and singer Maia Reficco is making history as the first Latina “liar,” Noa Olivar. Schön! caught up with Reficco to hear more about surprises, her time as Noa, and what she is working on next.

Let’s start – tell us a secret!

I will be releasing an album soon. I’ve never said that out loud!

Speaking of secrets, Pretty Little Liars: Original Sin is out! Tell us about your character Noa Olivar.

I love Noa! Honestly, we meet Noa at a point in her life that is so pivotal and so full of change. She’s exposed to so many different opinions, and I just think she’s trying to find herself in the midst of all chaos. She is trying to find peace and who she is behind the facade that she’s put on. She is such a strong, loyal, tough human. Finding that vulnerability behind all of that was such a great challenge. I’m so thankful to our incredible creative team and my incredible castmates for creating her character in such a way in which I got to explore her vulnerability.

How are you similar or different to Noa in real life?

Actually, I’m really similar to her in a lot of ways. Like I said, Noa is incredibly loyal. I am very loyal and will stick to my people, and defend them over everything. It sounds cliché but I feel like there is no adversity that we cannot face together. She’s also extremely straightforward and swears a lot – which is also very me. 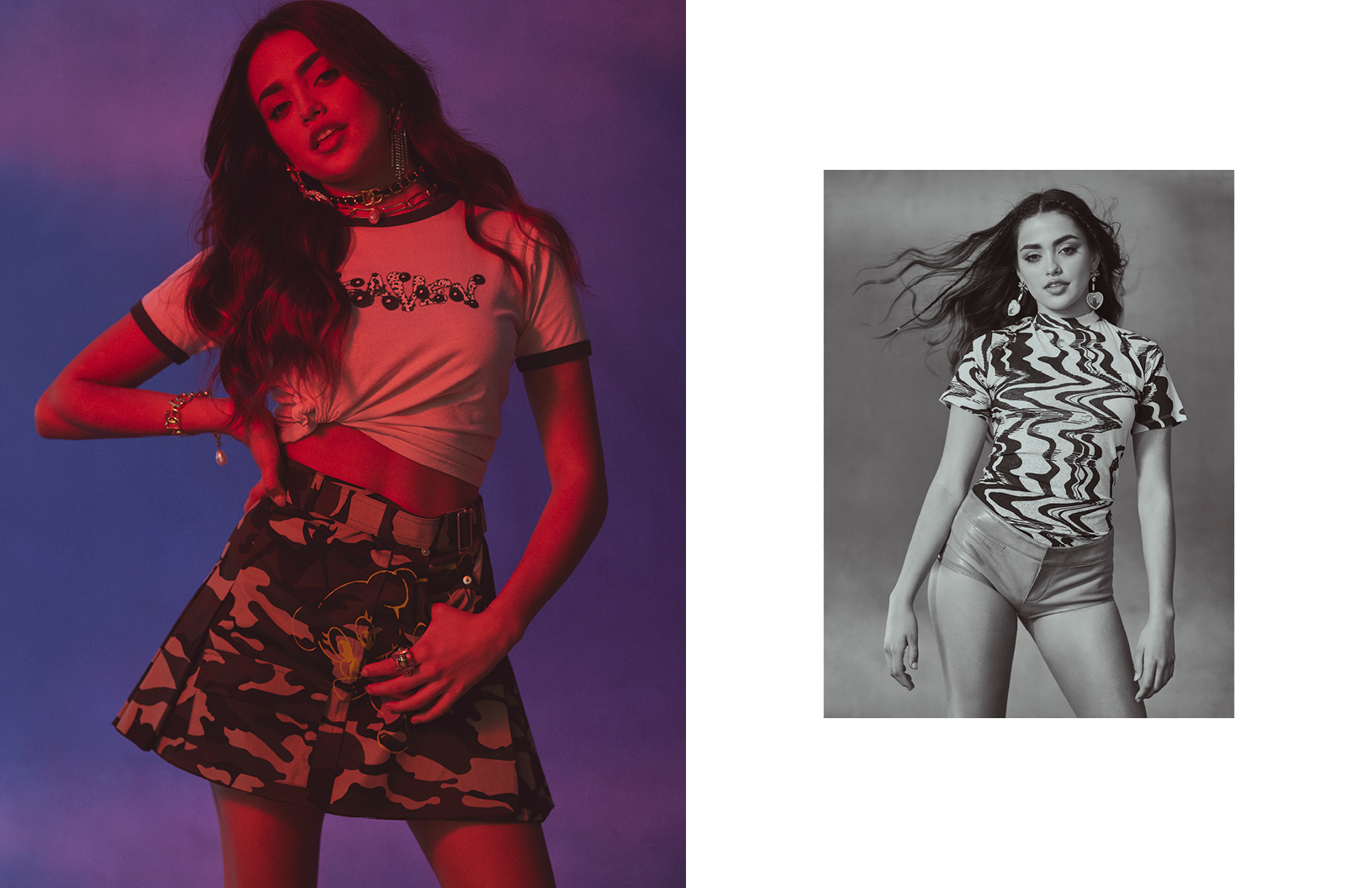 Obviously, the show is full of different plot twists and surprises. How do you feel about surprises, generally?

In my day-to-day life, I love surprises. I’m such a Cancer and a crybaby! I cry at everything and love it. Surprises make me super emotional.

So, how did you feel that you didn’t know what was going to happen next while you were filming?

When it comes to surprises and acting, I feel like it was definitely a challenge! I think it got me outside my comfort zone and I had to find a new way of working. Now, I honestly kind of love it. I kind of didn’t want to know too much and I only really wanted to know as much as my character knew. Also, I really think that’s the beauty of teamwork! You have to trust people’s different creative processes while also learn from them.

Was there anything you did differently to prepare for your role as Noa?

I started training a lot because I wanted to be more of an athlete. I knew I wasn’t going to turn into a track star like Noa, but I definitely started running. In fact, I generally started doing more Noa-like things just to get a sense of her reality and bring it into my life. For previous roles, I worked out just to gain the stamina that is required in big theatre. However, in this case it was working out to gain some insight into her mind-set and also to gain her discipline. I think it was really was important for me to be respectful and mindful in telling her story in the most respectful way that I could. I wanted it to be sincere and authentic. I actually did look into a lot of things that brought up hard topics in my own life and it all really resonated with me. It is all worth it when it comes to storytelling though.

Is there anything that you experienced while playing Noa that really stuck with you?

Yeah, I learned a lot. It was definitely the biggest learning curve I think I’ve ever had because it was so immersive. I really had to learn the difference between being alone and being lonely very quickly – then it was about dealing with shooting so far away from my family. Not only do I live in Argentina, but also that is where all my family is and my entire world is in Spanish. In other words, it is a completely different world to what I was experiencing when shooting the show. So, I think I was also finding myself in such a different reality and that really stuck with me even after shooting was over. 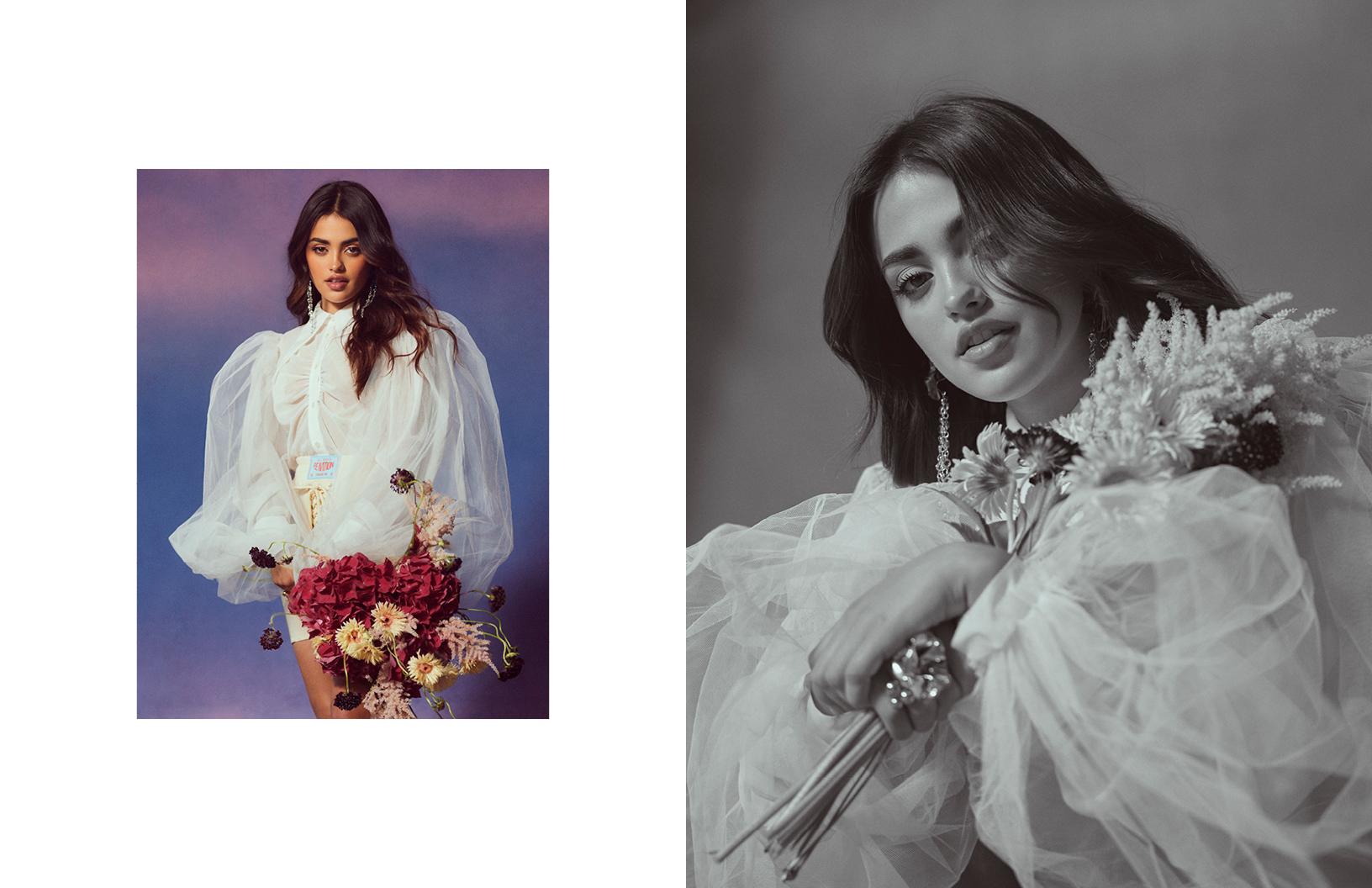 Were there any memorable moments from your PLL experience that you want to share?

There were so many “pinch me” moments! I was like, what is my life right now? One of them was day two of shooting. We were shooting our Spirit Week dance and we did our first “A text scene.” We were all lined up when we got the text. I cried! I could not believe we were the Pretty Little Liars. Of course I was such a huge fan of the original Pretty Little Liars. For my 15th birthday, I asked to go to the Warner Brothers lot just to go to the Rosewood High School and see it and take a photo. Oh, my God. I was a huge fan. So, overall, getting to play a liar has been extremely memorable.

More generally, is there someone (actor, actress, director, etc or even brand) in the industry that you really want to work with? If so, who and why?

What are you working on next right now?

I’m shooting two movies back-to-back now, which is insane. I can’t say what they are yet because the announcements are not out yet, but I’m really excited about them. This one I’m shooting right now is actually kind of a dream project for me. I’m playing a character that I’ve never played before so it is filled with challenges and with little nuances that I’ve never gotten to tap into.

I’m also working on my album which I want release by the end of the year or early next year. I’m going to start releasing songs in English soon, which has been a dream of mine for forever. 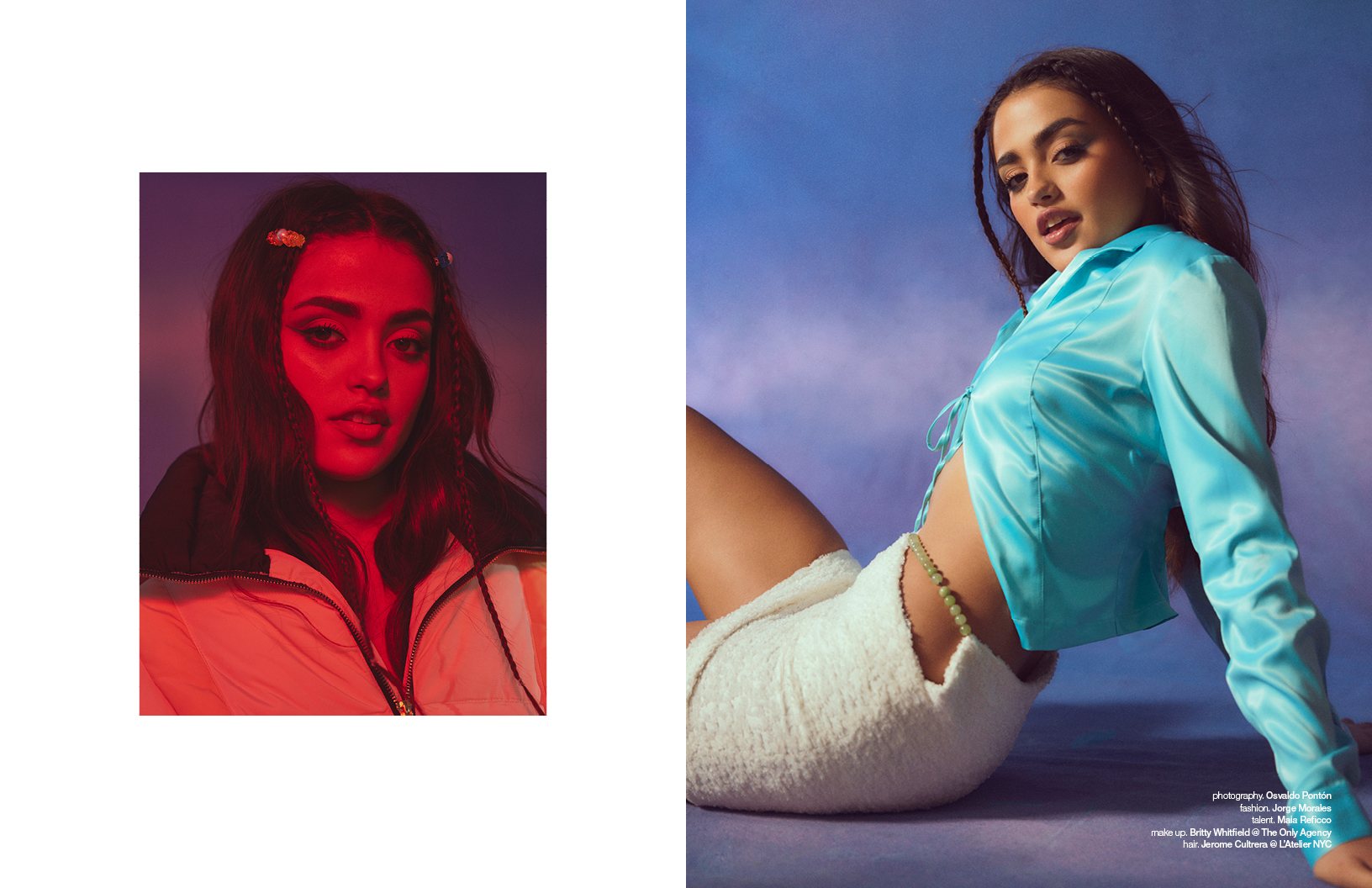