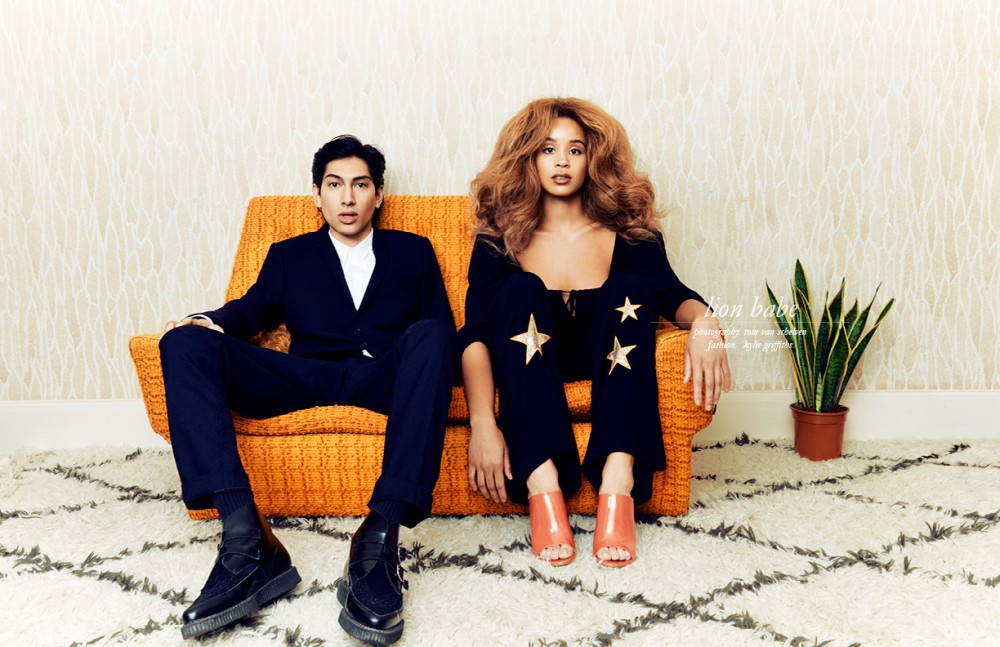 Lion Babe are quite unlike anyone out there. Their thumping R&B meets soul sound has broken boundaries – musically and aesthetically – and haven’t even released their full debut album yet. Uniting Jillian Hervey and Lucas Goodman, the ferocious double game combines mind-blowing vocals and sleek moves from the former and production and instrumentals from the latter. They’re a close-knit unit – who’ve grabbed the attention of big producer names that we won’t drop (Mark Ronson and Pharell). They’ve just launched their latest single – Impossible – a “rhythmic, organic, but definitely funky” kind of blood-pumping anthem. Schön! sat down with the two young talents who are reviving the glam of the 1970s, bringing a healthy dose of beat to soul and re-injecting vocal vivacity into the music industry.

What have you guys been up to in London?

Lucas: Just recording and rehearsing with the band. We did a bunch of shows, some photoshoots and stuff. You know, just working.

Jillian: We came right at the end of April so we have been here for a bit! We did four days co-headlining with Seinabo Sey, so we did Scala. Then also Brighton, Birmingham, Manchester and Bristol. Then we played Afro Punk in Paris at the last show. But we’ve been very productive. We finally got to go out

Can we rewind a bit and just go back and hear about how you two met?

L: We first met when I was a freshman in College, or Uni for you guys, and Jill was visiting. I was friends with a friend of hers who I met there.

We linked four years later. We were both in New York. We would see each other out through groups of people you know. We started hanging out.

One day we just got together and I was just playing some beats at her at my old apartment and one of the beats I played was the Treat Me Like Fire beat and Jill just sang along to the sample and I was like “Oh my god that sounds so great you should just record that.” And that was the first time we started, we just took it from there.

J: It was very organic.

And Jillian, your version of the story is the same?

J: Yeah, pretty much. I was finishing school so I was in an area of life where I just wanted to do a lot of different things. I was dancing professionally, but I got injured. It was just a good opportunity to try something else. Lucas was just like-minded and wanted to make a lot of things, so it’s been a good collaboration. 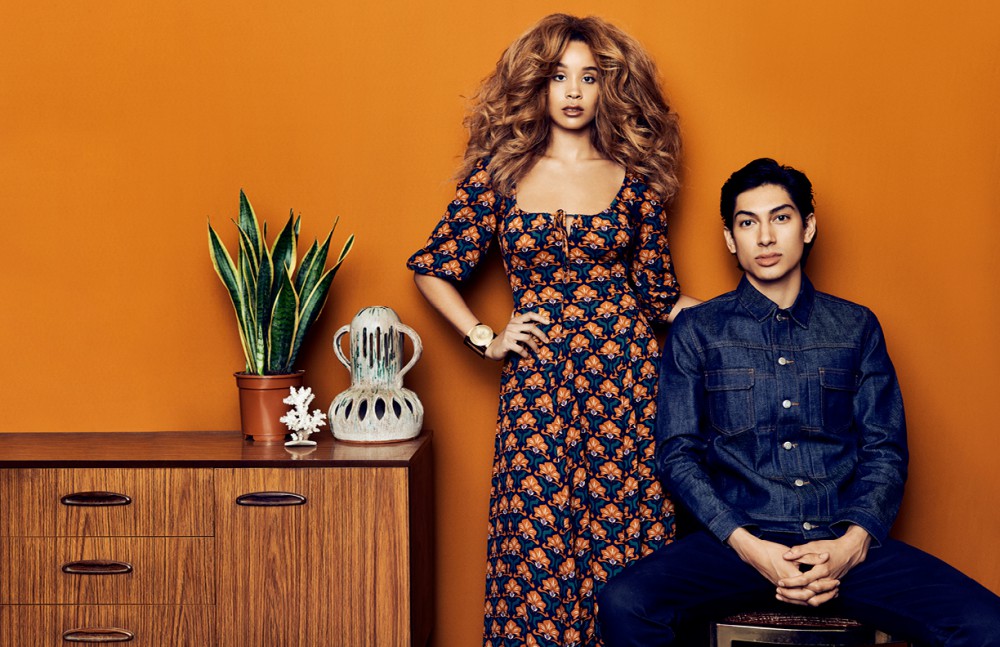 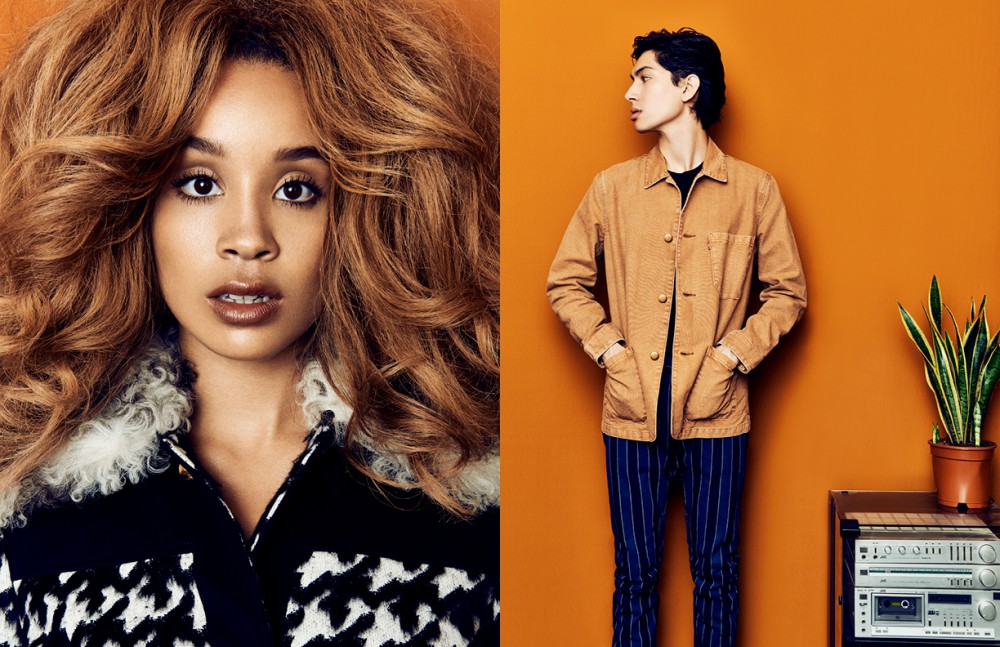 You’ve had a lot of exposure in a pretty small amount of time – you’ve had big shoutouts from Radio One, trended worldwide on twitter… Then you’ve gotten shout outs from Solange and a phone call from Rick Ross. How does all this recognition feel, at this early stage?

L: We are so happy that everyone is really getting into the music. It’s definitely been quick.

J: We obviously love to just feel loved and that’s always nice. We are very focused on building what we have started. Especially now that there are bigger opportunities, there are so many things that we just envision Lion Babe doing. We set a standard for ourselves so we are just focused on that right now.

Rick Ross, we have not met in person, but I’m sure whenever that is it’s going to be an amazing experience. That’s when I’m really excited, the real connections.

So do you co-write? Or how would you describe your recording process?

J: Usually, it always starts with Lucas and the beat. Then if I like something we will just kind of build on that and I might sing a melody first. But then it’s fun to just jam and be weird sometimes.

L: The best stuff happens when you’re not really trying to do anything.

J: Lucas most definitely will always be there. I try to do it as much as I can and he’s always there with jump springs. It’s a good system to have. And then we have co-writers that we write with sometimes and co-producers, so we have a lot of different sessions, but I think it’s cool because sometimes we have a lot of different sounds in our own sound. 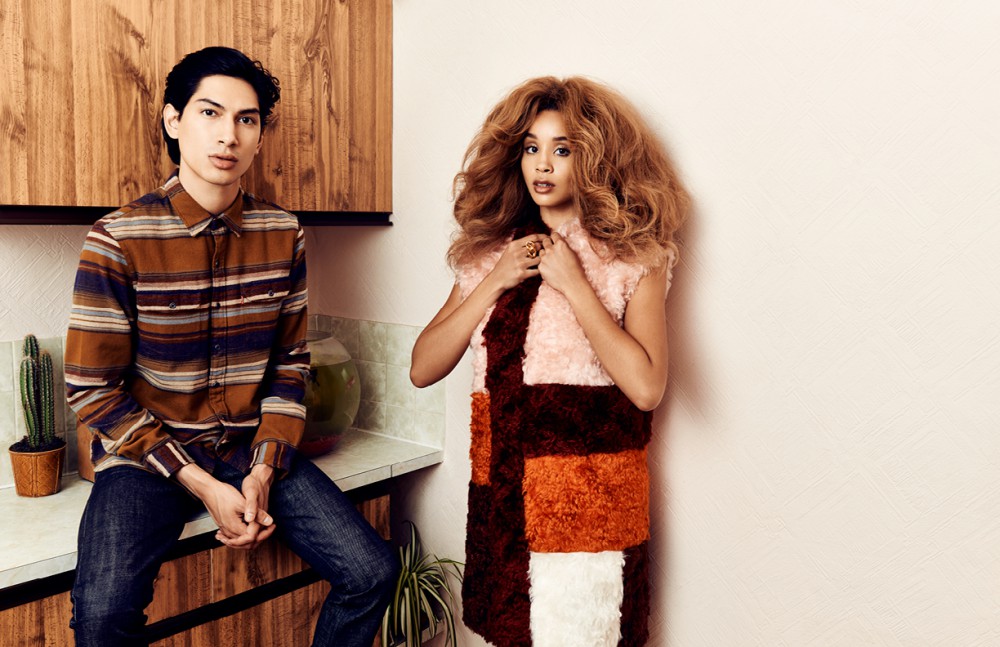 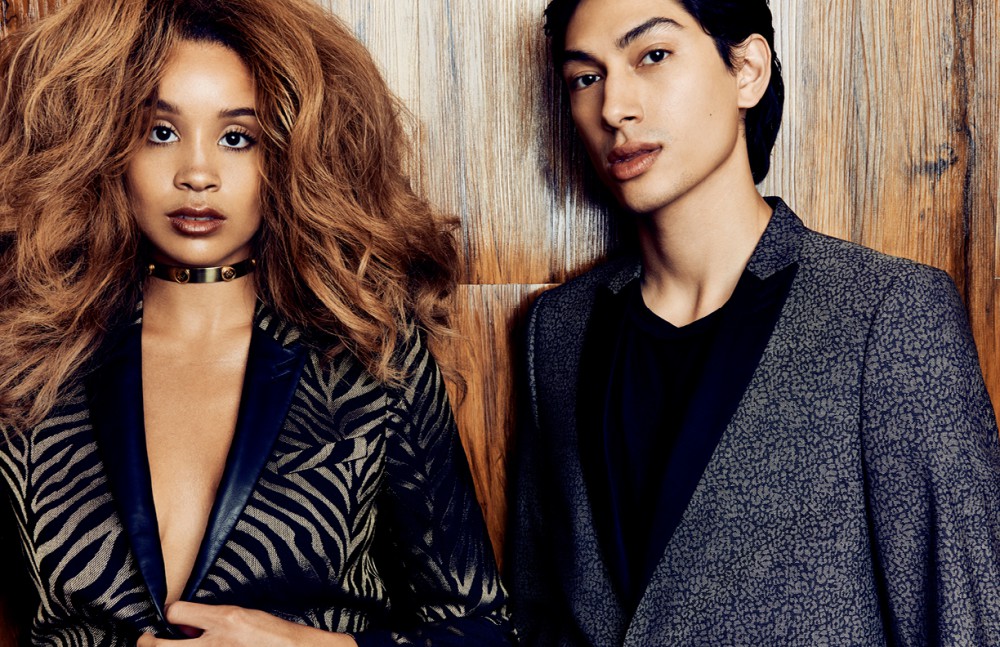 How is it working with someone like Pharrell? Is it overwhelming or does it contribute to something positive?

L: It was definitely a surreal experience to be working with a guy who you grow up listening to. It was a big learning experience, just super cool to watch one of the greats do it. Like the week after I was just replaying the whole thing back in my head.

Bit of a big question, but who do you guys listen to? What was your musical upbringing?

J: We listen to a lot of different stuff and a lot of the same stuff. There are so many different kinds of artists that I think we still listen to: pop from the 90’s, all hip-hop… But also like what you’re listening to in the car with your mum. We listened to The Beatles, but also like….

L: Like all of those bands that came out. The Strokes would be on the radio, The White Stripes …

J: I listened to Destiny’s Child, I did everything.

L: …and Oldies, there’s so much older music that you just get really deep into, like all this music from the ‘60s and ‘70s.

You’ve both got a really strong image. You’ve crafted a unique niche – you look like no one else as a pair. Who do you look up to then for the visuals?

J: Our mums and dads… We love the ‘70s and it’s like different kinds of people are picking up on our vibe. That’s why this shoot was so fun, because for our parents they were just like chillin’ then, we have a lot of stuff that is just cool to picture yourself in that.

L: Same as with our music, we pull from all sorts of things 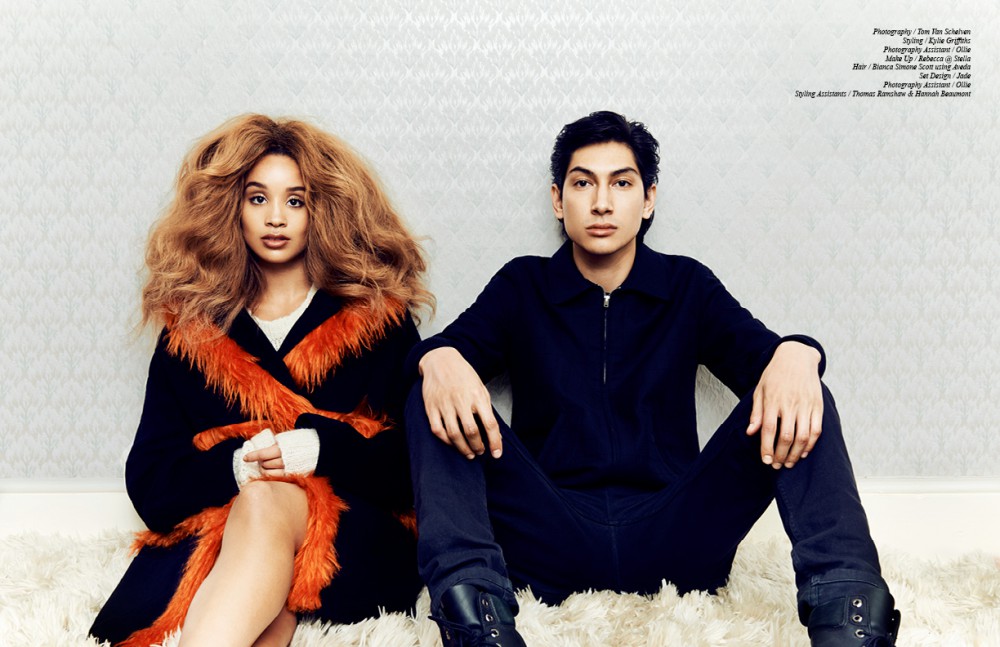 In terms of people you would like to collaborate with, is there anyone that comes to mind?

J: There are tons of people. I mean, let’s see.

L: You want us to give you a dead or alive?

J: I’m bad at making decisions like this. These are the things that keep me up at night. Something that is cool that’s coming up but this is actually happening in real life is, we are playing Afro Punk in Brooklyn and on our bill are also Lauryn Hill and Grace Jones which is pretty major for me. I’m freaking out.

L: So Grace Jones, we are going to do a song with her.

What’s the story behind your single, Impossible?

L: It is a song we did with two of our friends, Linden Jay and Joel Compass, but it’s basically about it’s impossible to be changed because you are what you are and that’s what it is.

A song about identity…

J: This Leo over here!

Impossible is available for pre-order here.