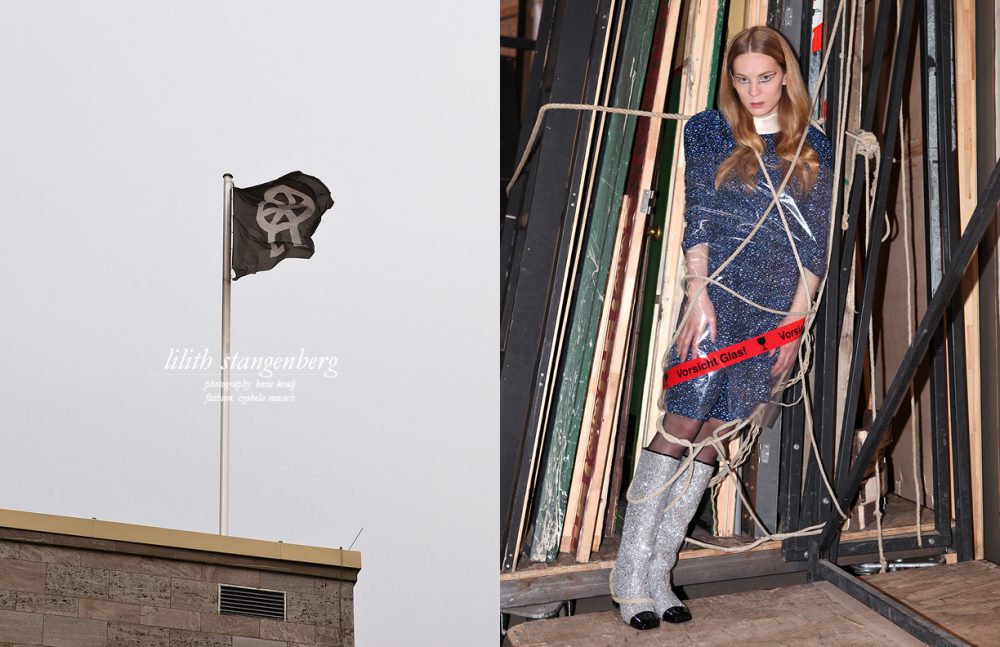 Berlin has one of the richest theatre scenes in Europe. It follows logically, then, that the city plays host to numerous stage talents. With a burgeoning career, 29-year-old actress Lilith Stangenberg is stepping into the international limelight. Her beginnings in the capital were at the East Berlin Volksbühne theatre, a company she formed part of since her teenage years. However, it was her performance in front of the camera for Nicolette Krebitz’s film Wild that earned her global recognition.

Now that the managing director of the Volksbühne Frank Castorf is leaving after 25 years and that the theatre is taking new directions, a new chapter begins for Stangenberg. Schön! sits down with the actress to talk about new beginnings and achievements as she prepares for a new era of her career.

You started acting at a young age – how did you come to discover theatre? What drew you to it?

A friend of mine took me to P14, the Youth club of the Berliner Volksbühne when I was 15. We started developing theatrical shows and I started going to see shows on the big stage every night. I fell in love with this particular spirit of the plays and with the atmosphere at the Volksbühne, where people are really passionate about what they do.

What was your first performance? How do you remember the experience?

My first role on a big stage was in Hannover, as Gretchen in Goethe’s Faust when I was 17. I had to jump in because the actress was pregnant, so I only had about two days of rehearsals. It was like getting pushed into really cold water but actually I quite enjoyed this specific thrill. There is a special intensity on stage when you put everything and yourself on display. 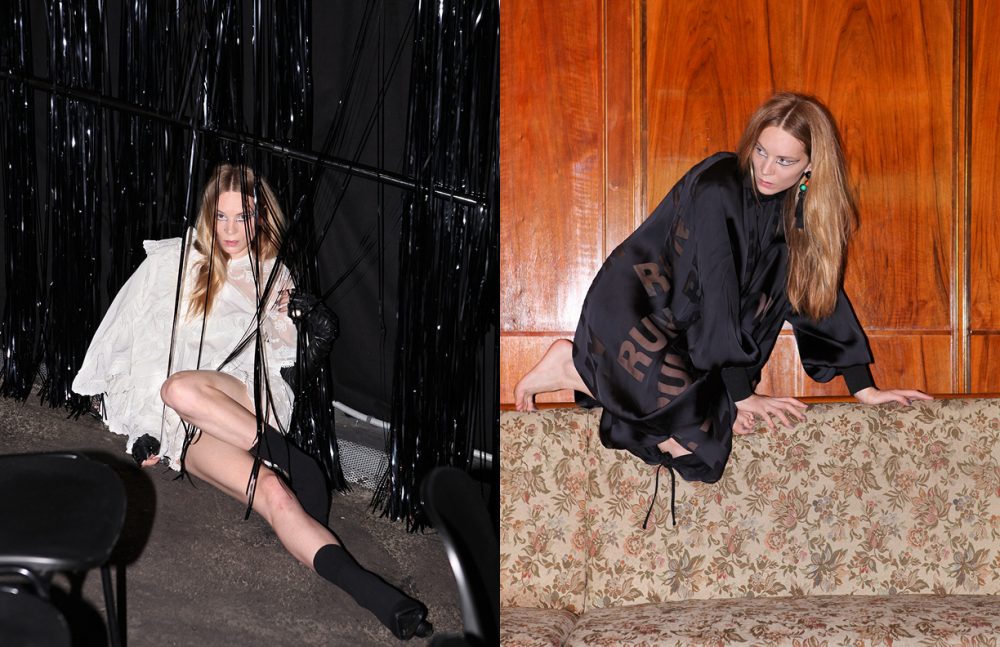 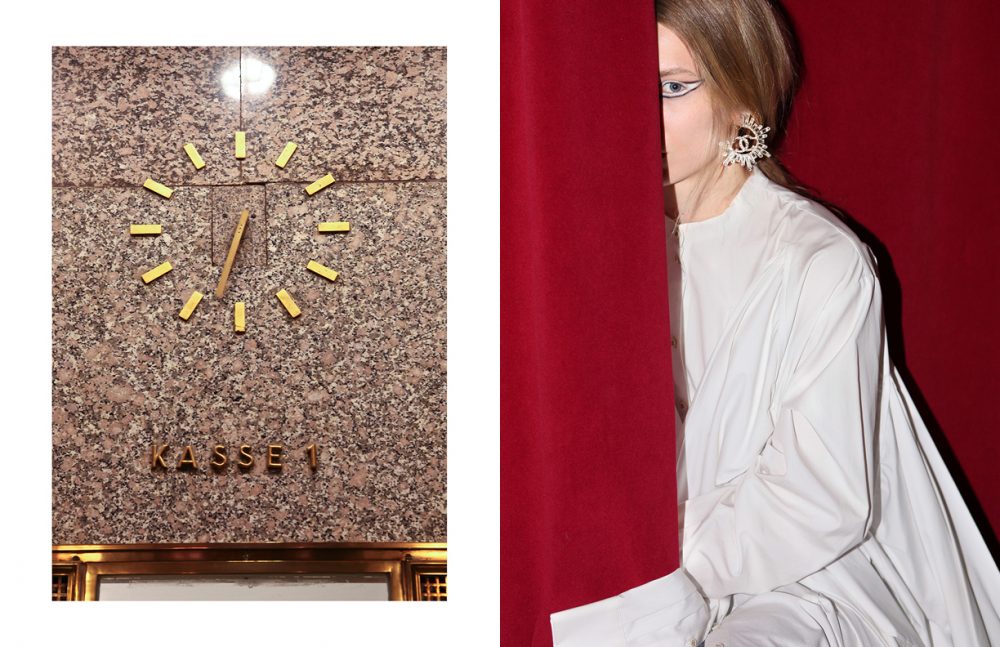 You lived and performed in Zürich for a while – what brought you back to Berlin?

Zürich is so beautiful and rich but after three seasons I had such a desire for the dirt and wilderness of Berlin. Besides, the Volksbühne wanted me to be part of the ensemble so it was a good moment to leave.

What excites you most about the film and theatre productions coming out of Germany at the moment? How do you think it is recognised on an international platform?

Germany actually has a great cinematic history even in Hollywood. If we think about directors like Fritz Lang, Lubitsch, Sternberg, Wilder… I miss more radical filmmakers, like for instance Rainer Werner Fassbinder in the ‘70s and ‘80s. Of course, there are some good filmmakers and German films that have come out over the past few years, but in my opinion German cinema must become more wild and more curious. We have to fight against this kind of ‘good taste’ that is everywhere. I often feel like there is no vision in contemporary films, we need to strengthen our own vision and the power to believe in it.

You both do theatre performances and film – how does your acting on stage differ from you acting in front of cameras?

Acting for a camera is so intimate. For me, that’s what makes it so magic. My face becomes the stage.

In regards to you entering the acting world, how important do you think formal training and techniques are compared to experience?

I think a theatre education could be good to have. I never took acting lessons but I think the positive thing about training is that you can try and develop things without the pressure of an opening night or critics. 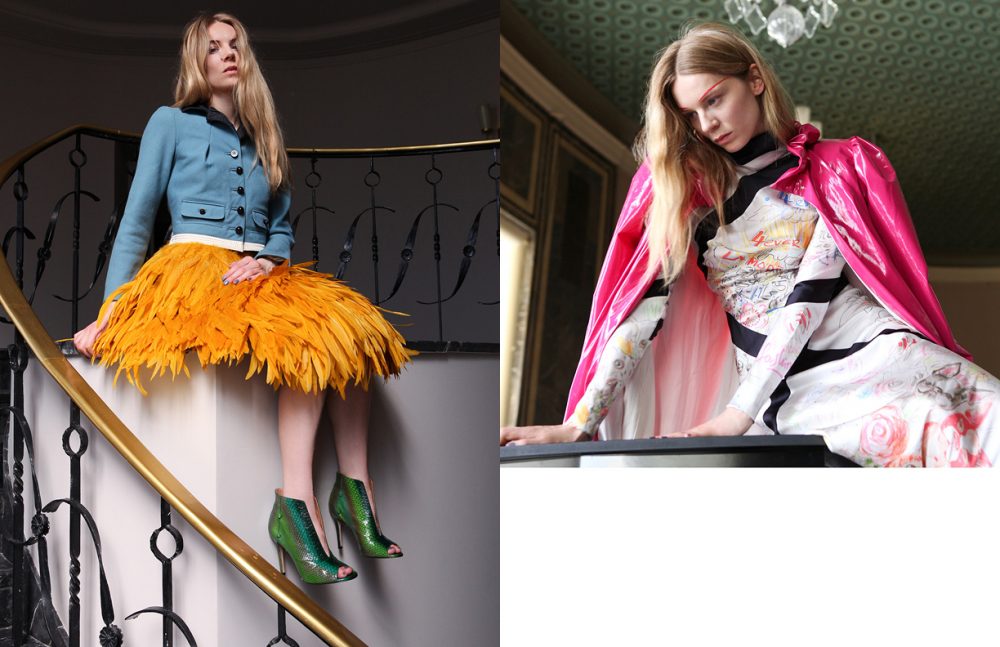 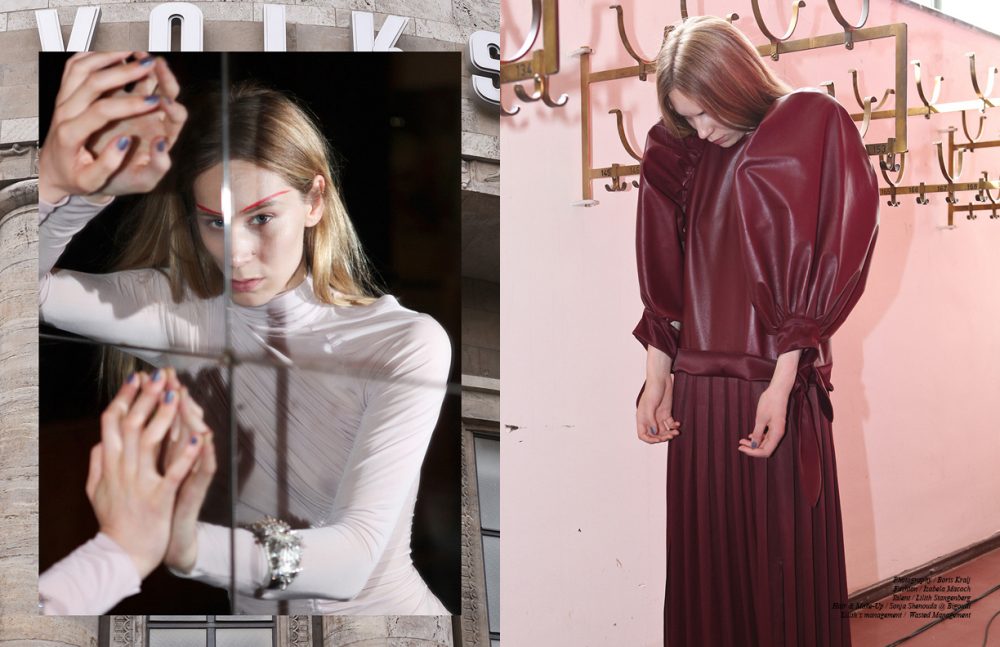 You starred in Nicolette Krebitz’s film Wild – how was the experience of working with Krebitz?

Nicolette is a very special and strong director. She has a certain vision and an intelligence when it comes to performance. She is also an actress, that’s why she often knew exactly how I felt in some moments and how to lead me through scenes. She gave me a lot and I adored working with her.

What attracted you to your character Ania?

The longing of Ania to put herself in a life-threatening situation, her strong curiosity and desire to get to know what life could be if we just stop functioning, attracted me immediately to the character.

Our premiere at the Sundance film festival was crazy. I adored being in the Rocky Mountains with that film. People’s reactions were just crazy and so open!

The Volksbühne has had a central part in your career. Now the theatre is being refurbished and Frank Castorf is resigning as managing director, will it be the end of an era for you as well?

Yes! The Volksbühne has been part of my life since I was 15. I became an actress there. I feel very confused and sad with the fact that it’s over now. It’s a heavier process than I thought it would be, losing an artistic home. But I have also lost a certain naivety through the process and I think this will make me stronger, going forward. We are born alone and we die alone, that’s a fact.

What will your next project be?

I will work as a free actress for cinema and theatre, but actually I don’t know what will happen to me. Let’s see what life will offer!