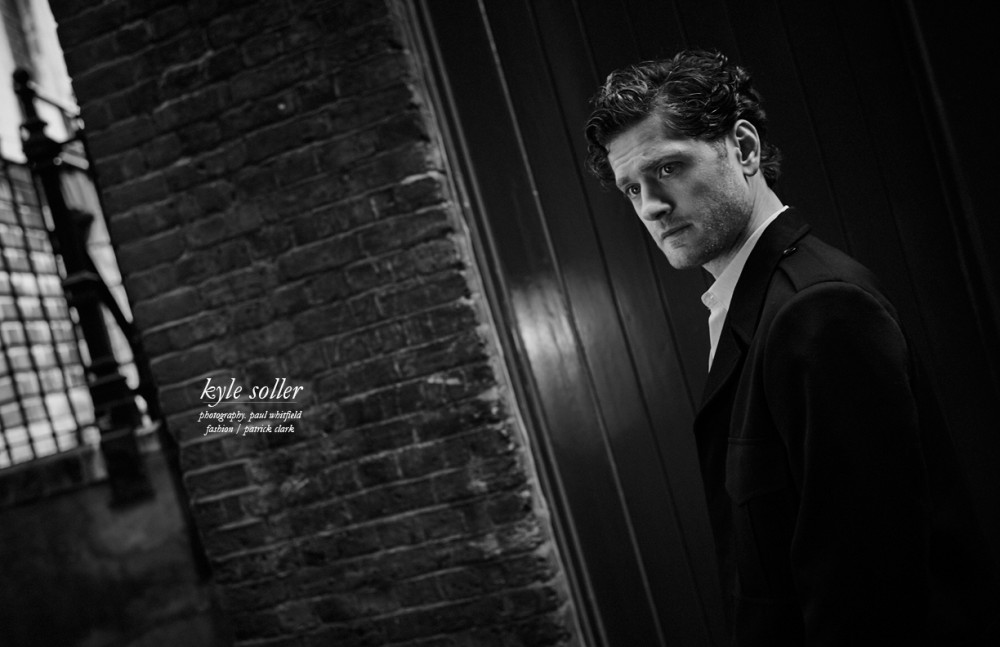 Kyle Soller is one busy man. Since leaving his native shores to study at the renowned RADA, the young American has barely looked back and, in 2015, looks set to dominate our screens, big and small. Fresh from the success of the BBC’s hit period drama Poldark, and on the eve of the release of his hotly anticipated film Monsters: Dark Continent, Schön! speaks to Soller about acting, aliens and apocalypse.

Congratulations on Poldark. Did you have any idea it would be such a huge hit?

Not really, I guess is the short answer, but, it seemed to have unlocked something in people that they liked, needed and loved. It’s beautiful how well it’s done and I’m very proud of it.

Could you describe your character in the series?

Francis Poldark is a landed British aristocrat. His cousin Ross has gone over to fight in the war for American independence. He’s gone for three years and everyone thinks he’s died. During that time, Francis becomes engaged to Ross’s childhood sweetheart… Ross comes back and all hell breaks loose!

At first, Francis wants everyone to be happy and everything to work out, but his jealously starts to eat at him and infect everything he does. He becomes an alcoholic and starts to whore around and gambles away the family fortune. He becomes reckless because he’s so disgusted with himself and because he can’t be Ross, basically.

Francis is not the most sympathetic of characters. How did you go about relating to him?

Ross is the paragon of virtue and strength and beauty and Francis is more normal to me. He’s more flawed. I found it easy to relate to him because most people are not the hero in everyday life. We want to be – I want to be Ross walking down the street – but I don’t think that we are, and there is something very real and tragic about that. 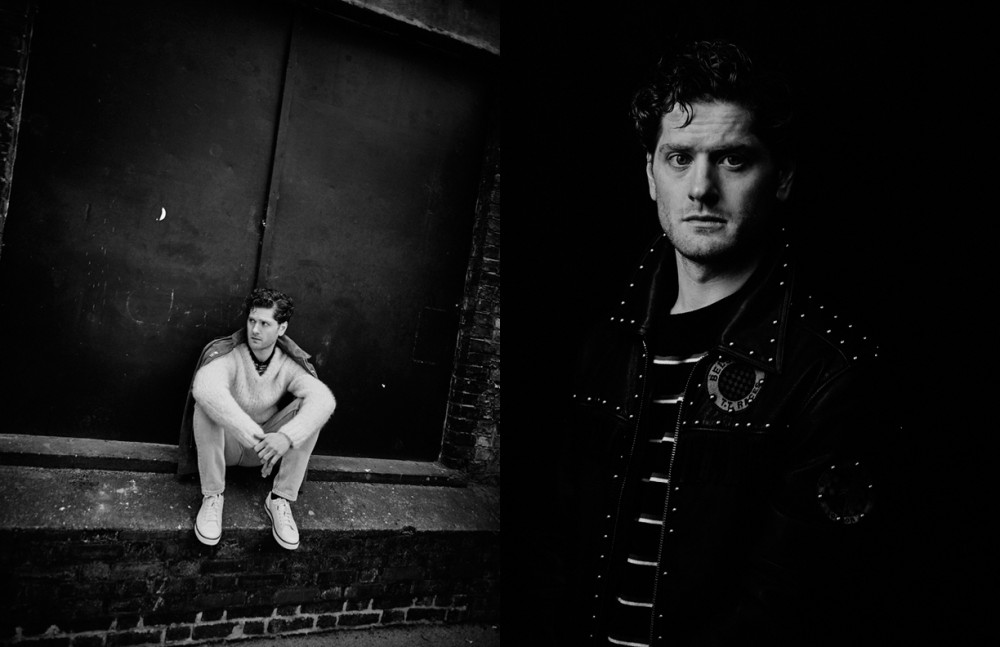 When can we expect to see the next episodes?

We start shooting the second season in September. [It comes out] next year.

Monsters: Dark Continent, is about to hit cinemas. What’s the premise of the film?

It’s a continuation in a sense of Gareth Edwards’ first film, Monsters, but it’s not really a sequel: it’s a completely different tone and different landscape. There’s more action, more monsters. It’s still a film about relationships, but this is more about a coming of age story and what it means to be a soldier, to be fighting for a cause. I think it’s beautiful and heart-breaking.

What about your character. What’s his story?

Did you have to do a lot of physical preparation for the film?

Yeah, we had a mini boot camp in Jordan and an incredible military advisor. He put us through our paces. We were able to go out there a week before filming and just be with each other, pretending to be soldiers in the desert basically. It was very rewarding, but having to do very long takes running across the desert with full kit on your back and uniforms and guns and stuff was so intense. 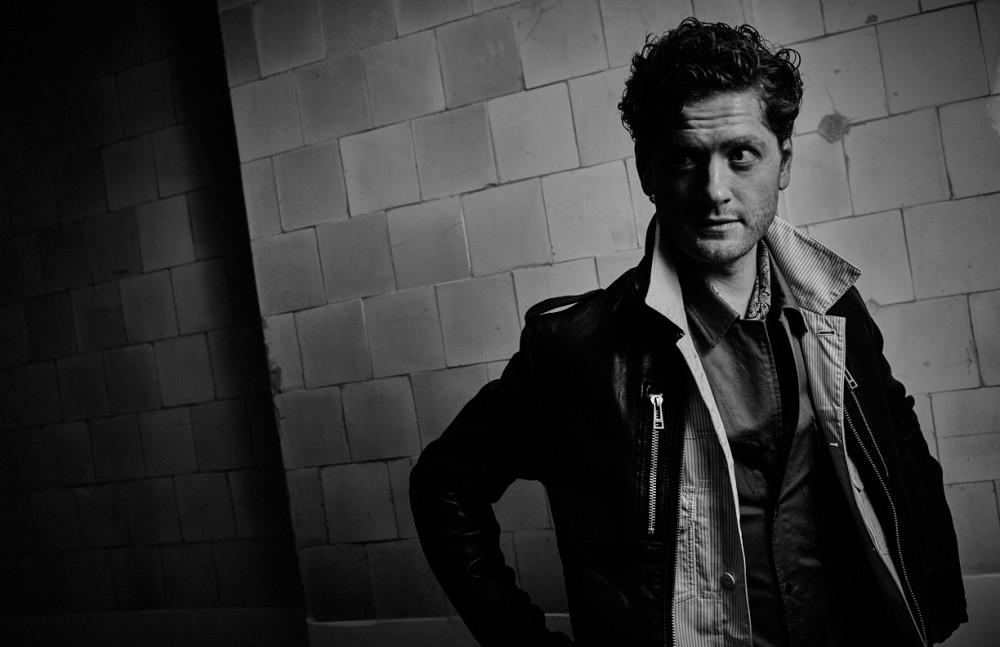 How do you go about immersing yourself in a scene when a lot of the action is digitally mastered?

You can’t see the monsters, right?! I’m not going to lie, it’s kind of weird being in a helicopter and imagining a monster roaming down on the ground in the desert, while the director’s strapped to the ground, sort of saying, “Scream louder!”, and we’re “Okay!”

It’s slightly schizophrenic! In Hollow Crown, I play Clifford in Henry VI part two, who is a Lancastrian military commander and his father’s been murdered by Plantagenets and he makes a very conscious decision to completely eradicate the Plantagenet family. He’s kind of on a blood fest throughout.

In An Inspector Calls, I play Gerald Croft, who is a member of the aristocracy and he’s engaged and, before the inspector comes over, he was ready for a life of owning the family business and being married, but it turns out he has a deep dark secret…

Then in Apocalypse Slough, I play Scotty MacNeal, who is the only member of the Apocalypse Planning Department in Washington D.C. (laughs) and he is quite nervous and scientific, very rational minded, trying to save the world.

That’s a comedy then? 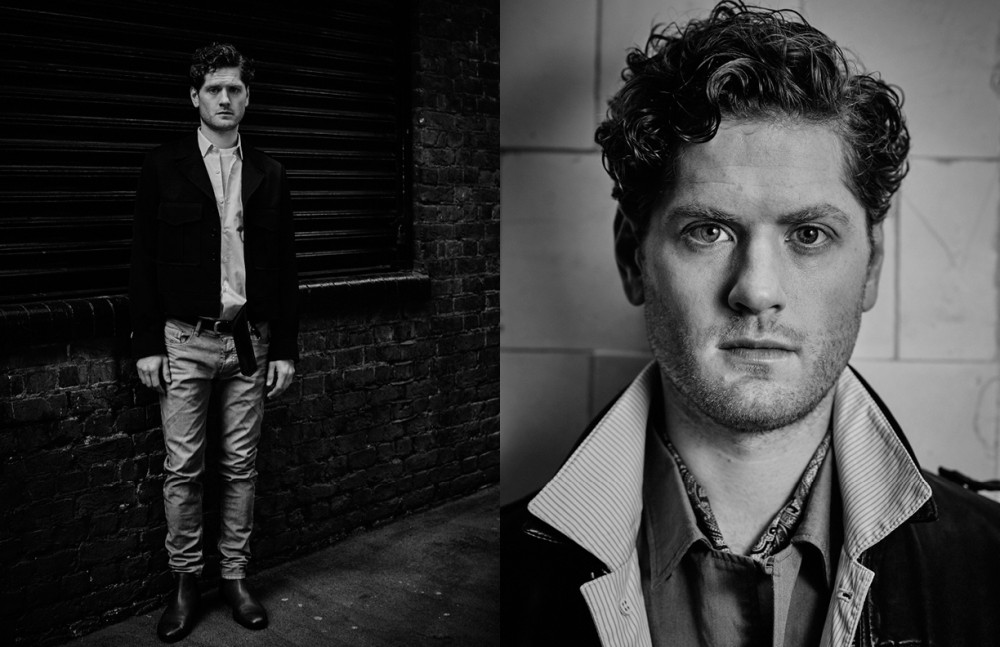 Was that refreshing after playing some very serious roles?

It has been great to do something modern and American, which I don’t think I’ve done in a long time. It’s filmed with a lot of comedy in there, but it hasn’t sacrificed any of the chaos or drama or hysteria that would come with the end of the world. I think it’s quite honest and the scenarios that wind up happening… some crazy, crazy stuff goes on…

You’ve been based in the UK throughout your career. What are the advantages of working here as opposed to the USA?

The Guinness is better! I feel very lucky because I haven’t been pigeon holed into being ‘The American’. The pro of being an actor over here is to play characters that I might never have got to play in America.

With so many projects on the go, do you have any downtime scheduled?

I’m planning a trip to America, because my brother’s baby was just born this morning. 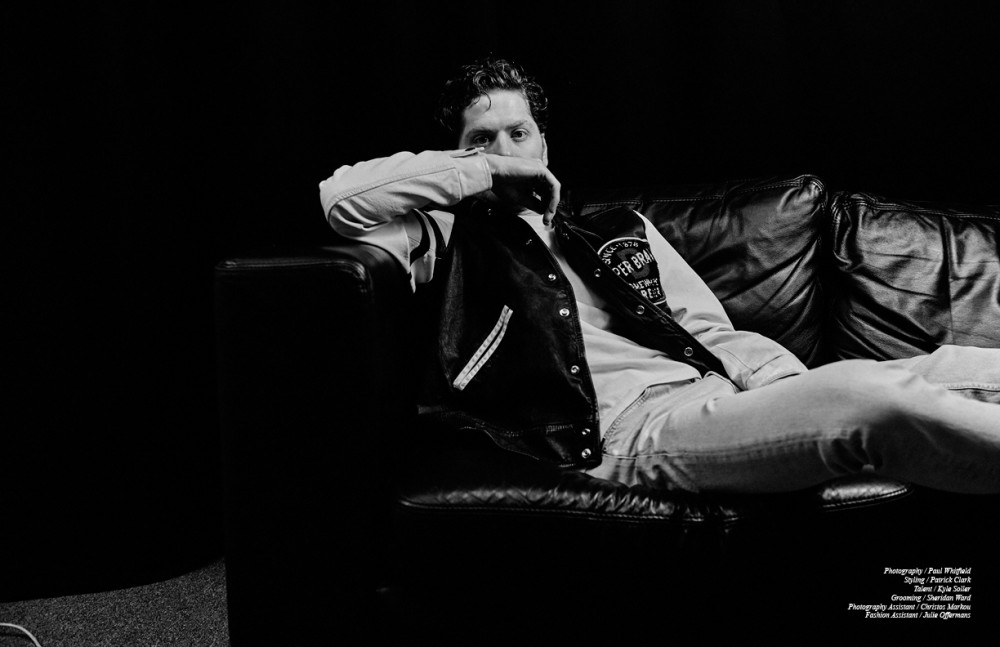