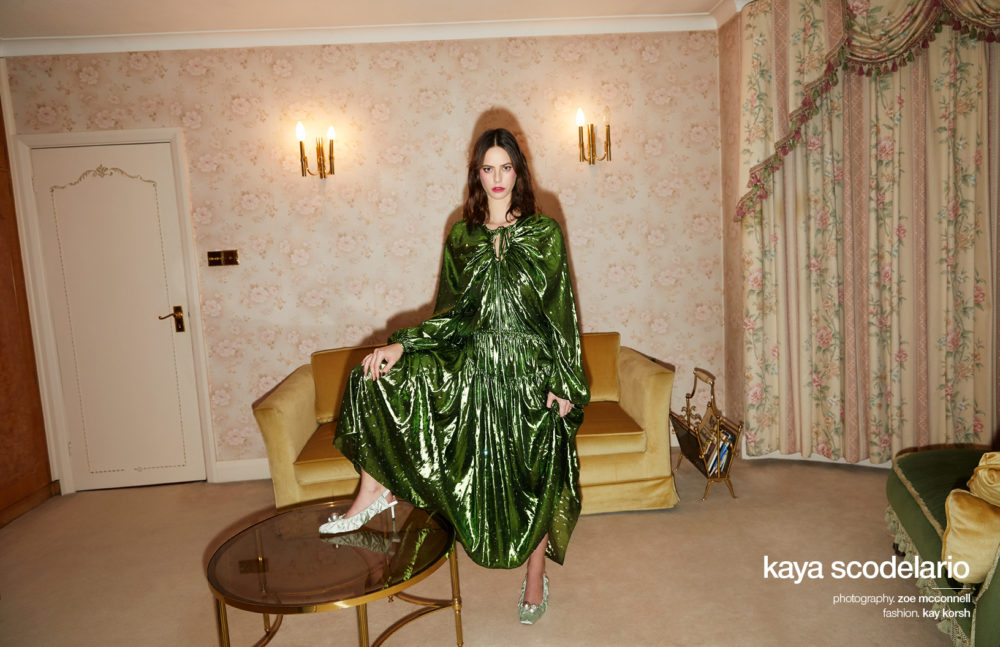 After a ten year break from television, Kaya Scodelario is back and ready for action. She kicked the year off by starring in Netflix’s Spinning Out, an emotionally intense story centred on a figure skater’s return to the ice after a serious injury. She’s also taking the lead in a BBC One and Amazon Studios adaptation of Agatha Christie’s The Pale Horse, set to be released in February.

While Kaya’s certainly got a lot on her plate, Spinning Out is a project she holds especially close to her heart. Following the release of the show, Schön! spoke with the English actress about filming Spinning Out, its biggest challenges and what a second series might look like.

Spinning Out is your full first television series since Skins. How did it feel to return to TV after almost ten years? Anything you missed (or loathed) in particular?

I was slightly nervous about returning to TV as it had been 10 years and I’d gotten used to the pace of shooting movies, which is much slower. On a typical film set, you’ll shoot a page or two a day, whereas on TV an average shoot day is 8-9 pages. On one hand, this can be daunting because it’s a lot to learn, especially if, like me, you are dyslexic, but I soon realised that I actually enjoy being pushed hard. It’s easier to stay in the character’s psyche when you’re constantly on the go — sometimes on movie sets, it’ll take four hours to shoot you walking down a hallway. There’s no time for that on TV. 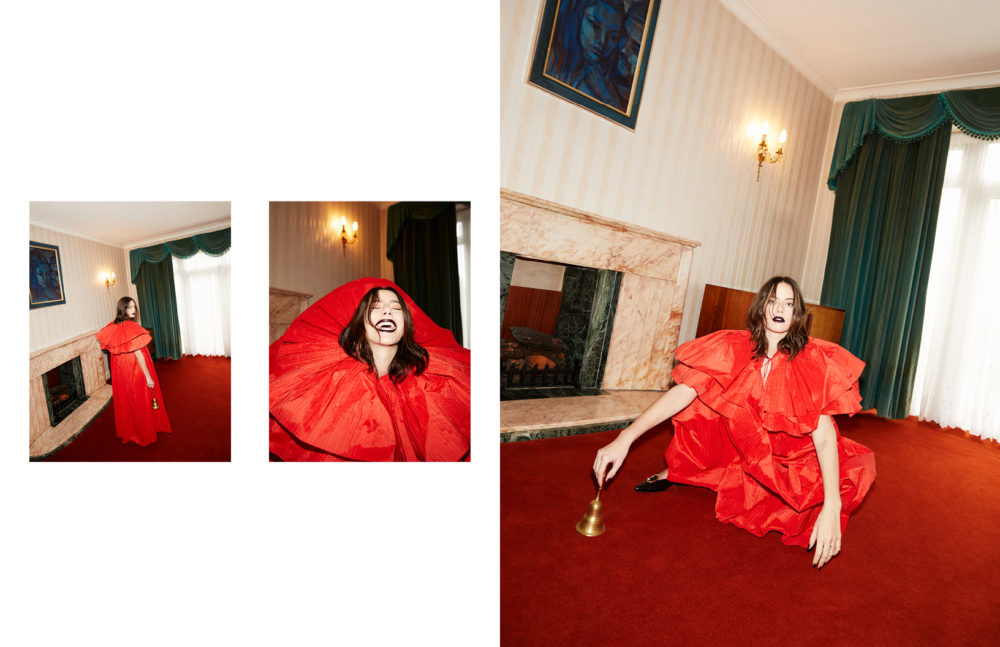 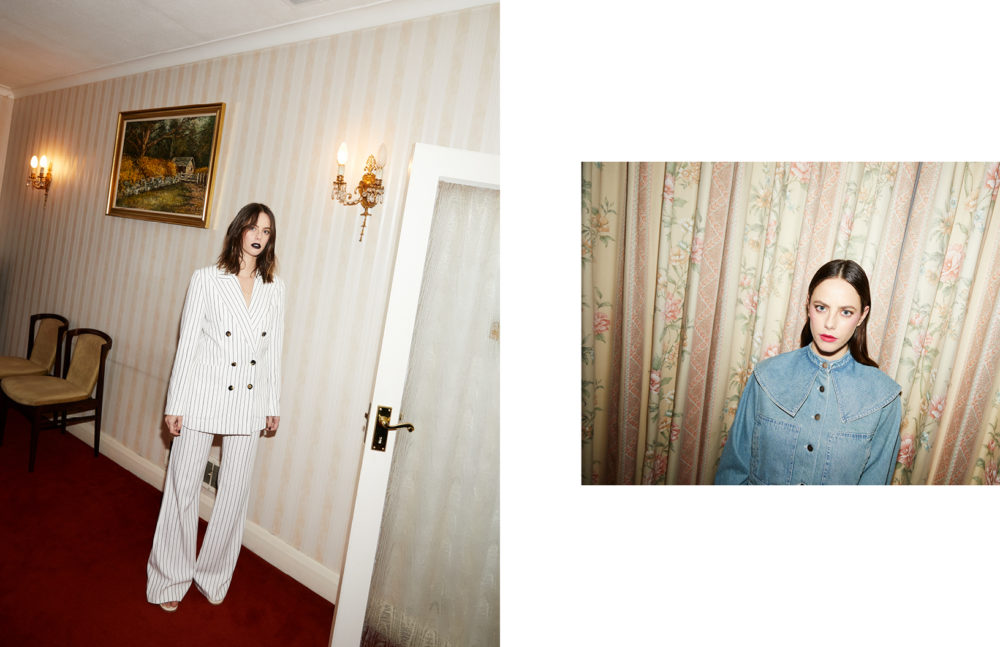 How did you first begin working on Spinning Out?

I read the pilot episode whilst I was shooting Crawl in Serbia and I immediately felt connected to Kat in a way that I hadn’t felt towards a character for a long time. I did a self-tape in my hotel room and heard back a few months later. I then went straight into training.

You were doubled by some amazing skaters for the series, including Michelle Long and Elizabeth Putnam. What was your relationship with your skating doubles like, and how did they help or inform what you were doing on-screen?

We had the most incredible doubles who we all formed bonds with. Not only did they do a fantastic job of making sure we looked technically authentic on the ice, they also helped us understand the societal side of being a competitive skater. We would sit down at lunch and they would tell us their personal experiences of ‘skater moms,’ injuries, drama and everything in between. It was a really great way of helping us as actors to build backstories and understand our characters as not only athletes but also as people. 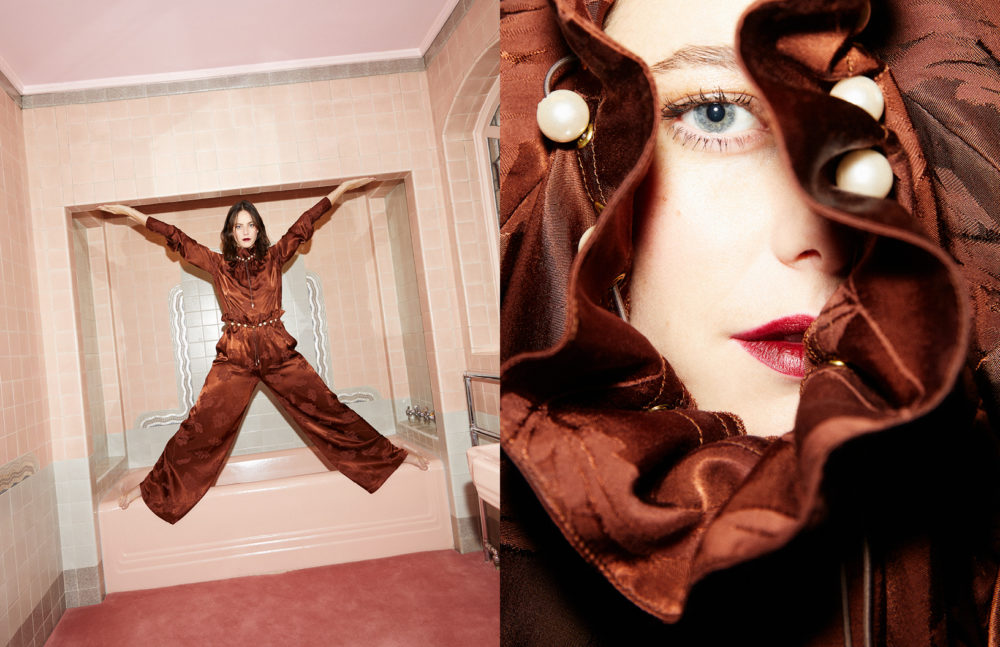 How was your ice skating prep for Spinning Out?

Intense! I only found out I’d gotten that part two months before filming was due to begin, so I really had to push my body. I began training for an hour every day in London, then four hours three times a week with Sarah Kawahara when I arrived in Canada. As well as ice training, I was taking dance and ballet lessons in order to make sure I had the skating skills for the competition choreography and the gracefulness that Kat carries in her arm movements.

Off the ice, what other preparation did you do for the role of Kat?

I did extensive research into bipolar disorder as it was very important to me that our portrayal was honest and informed. I have some personal experience with family members who are living with mental health issues and I really wanted to make sure that I went into this with as much knowledge as possible.

This series is pretty emotionally-packed. How did you keep the mood light on set while filming such an intense show?

Luckily we all got on really well the second we met. It really helps when you feel like going to work can be fun. We would all hang out in my trailer in between scenes, getting to know each other and making each other laugh. January especially is one of the most fun people I’ve ever met. 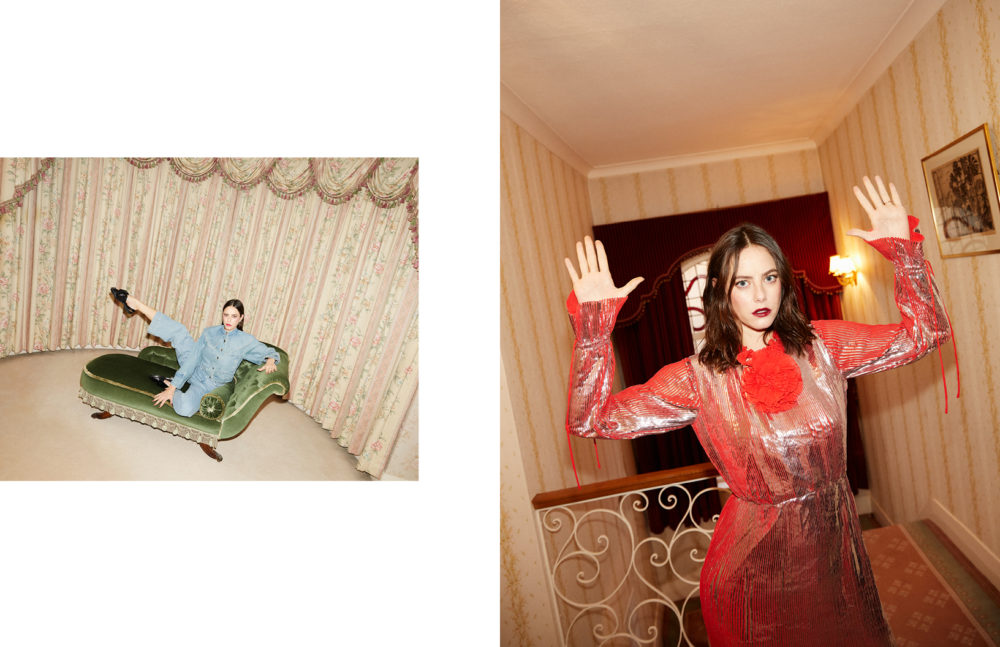 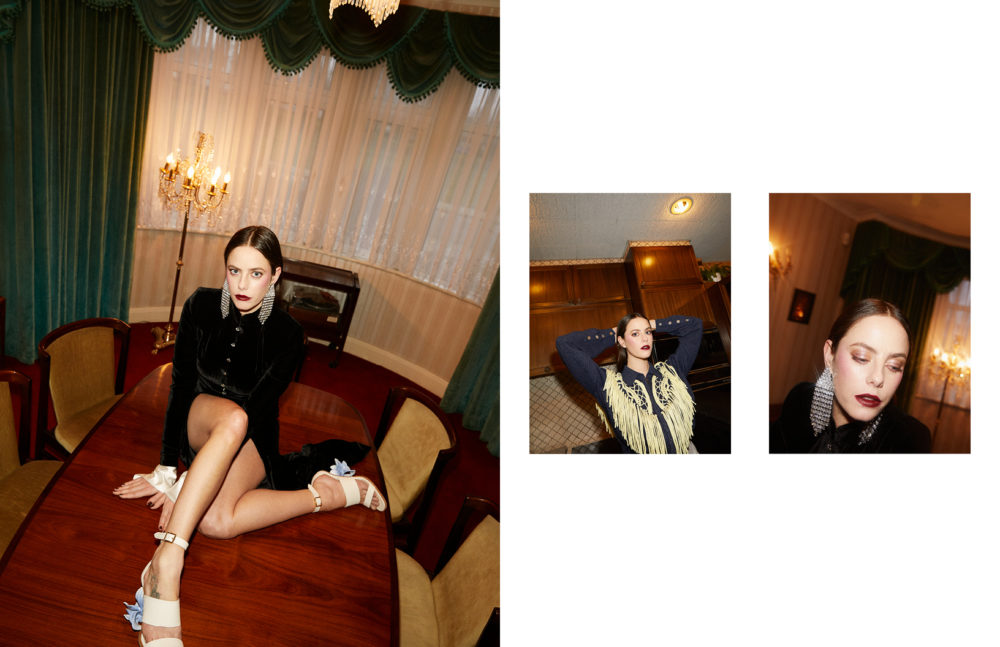 What was the most challenging part of shooting Spinning Out?

The weather in Canada. It was minus 20 degrees most days — my half Brazilian blood was not prepared for that. It still isn’t.

Series One ended on a fairly large cliffhanger. Do you have any insight into what a Series Two might bring?

I have no idea! I’ve been begging the showrunner, Sam, to tell me, but she’s not giving anything away.

Now that the series is out, what’s been the most memorable moment from seeing the audience reaction to Spinning Out?

I’ve had some beautiful messages from young people struggling with their own mental health issues. They’ve said that the show is the most honest interpretation of their experiences that they have seen. That means the world.

Apart from acting, you also became the face of Cartier’s jewellery line Clash de Cartier in Spring 2019. As someone with a long-running interest in fashion, what did it mean for you to be the face of a major jewellery brand?

It’s been so wonderful working with Cartier. They have created a line that really speaks to me. The duality of a woman, the two sides of the coin; that’s me in a nutshell and I’m so glad that they have given me a platform to embrace that.

What’s been exciting you lately?

I watched Parasite a few nights ago and honestly think it’s the best film I’ve ever seen. Everyone’s performance is perfect, the suspense is incredible, and the cinematography is outstanding. Also dogs. All dogs excite me. 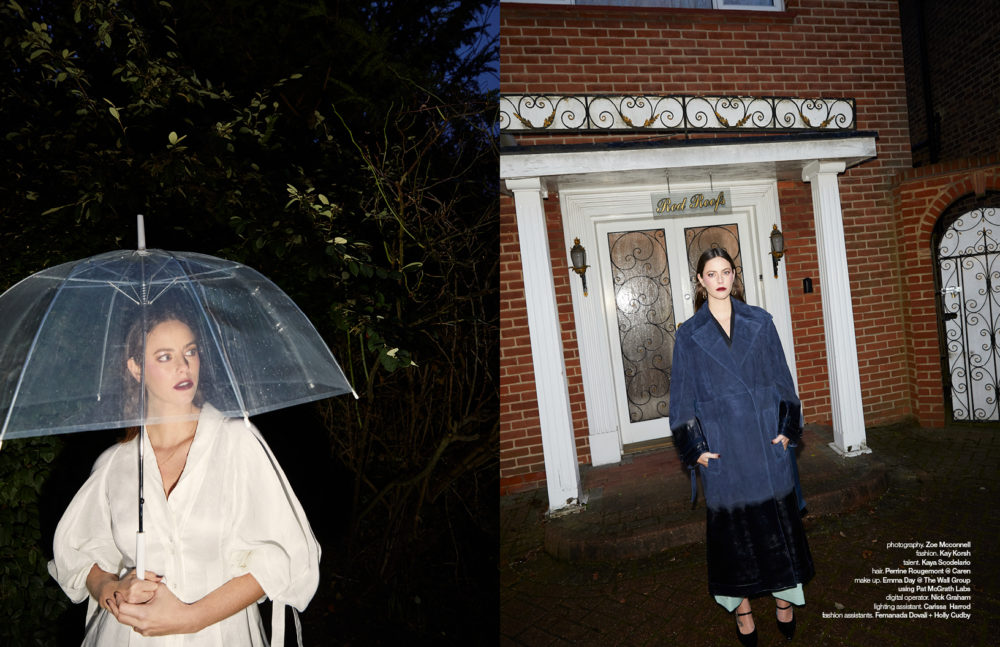 Spinning Out is currently streaming on Netflix.