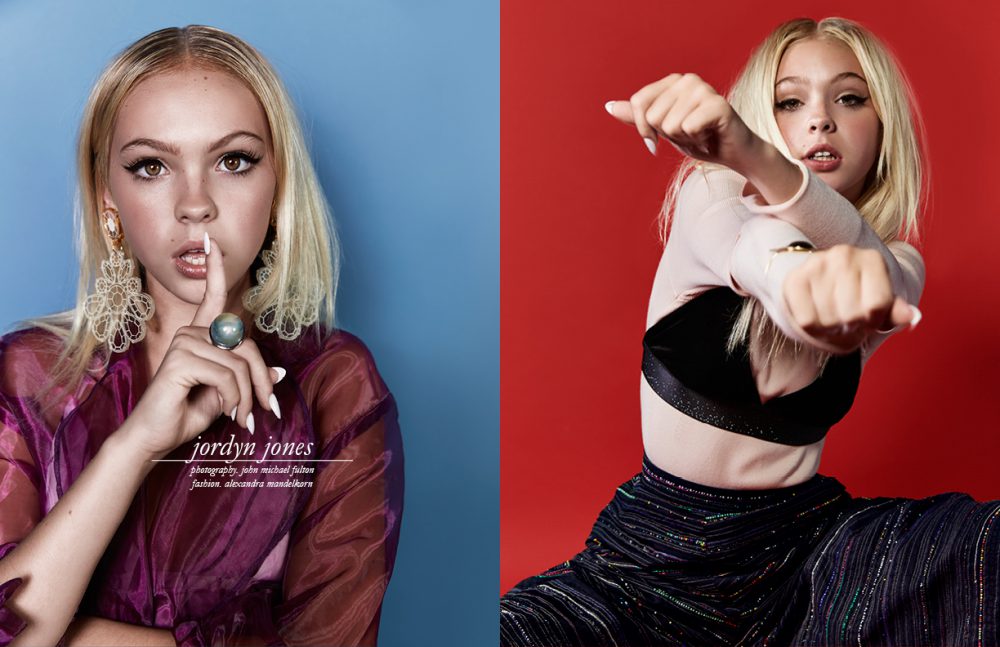 It seems like Jordyn Jones was born out of the womb destined for stardom. Born in Michigan in 2000, Jones caught the bug for dancing at a very young age. In recent years, the dancer crossed over to singing and rapping, quoting Iggy Azalea as a heavy influence. “Iggy Azalea is a huge influence in my music and style,” states Jones.

With a feature in the YouTube movie Dance Camp under her belt and working as a dancer on stage at the MTV Video Music Awards at an early age, Jones is solidifying her career by now branching out into the realm of fashion—with a jewelry line.

At the very young age of sixteen, the dancer turned singer turned entrepreneur is fighting against all odds to become the next big thing. Schön! talks to Jones on her starting in the industry at such a young age, the love/hate relationship she has with her critics, and how social media helped shape her career.

You got started in the business at a very young age. Would you recommend others to follow in your footsteps—to break in the industry at an early age?

I feel like you are never too old to give it your best shot. You never know if you don’t try. For me it was an amazing time to move to LA. I worked a lot of jobs early on as a dancer, everything from the MTV Video Music Awards to Kid’s Choice Awards for four years in a row.

At what age did you start dancing and what was it about dancing that sparked your love affair with it?

I started dancing around the same time I started walking.  I love everything about dancing; the training, the music, the friendships and the performances.  Being on stage has always been the greatest feeling in the world for me.

How do you respond to your critics? Is there such a thing as too sexy too soon?

I don’t ever let critics or haters bother me. I really don’t think they would ever come up to you on the street somewhere and say those things to my face or anyone’s for that matter. They just hide behind their phone and think it’s acceptable to comment on really inappropriate things like it gives them some kind of power.  As far as being sexy too soon, I think there is definitely a line that you shouldn’t cross and I need to be respectful to my younger fans. There is plenty of time to be sexy when I get older. 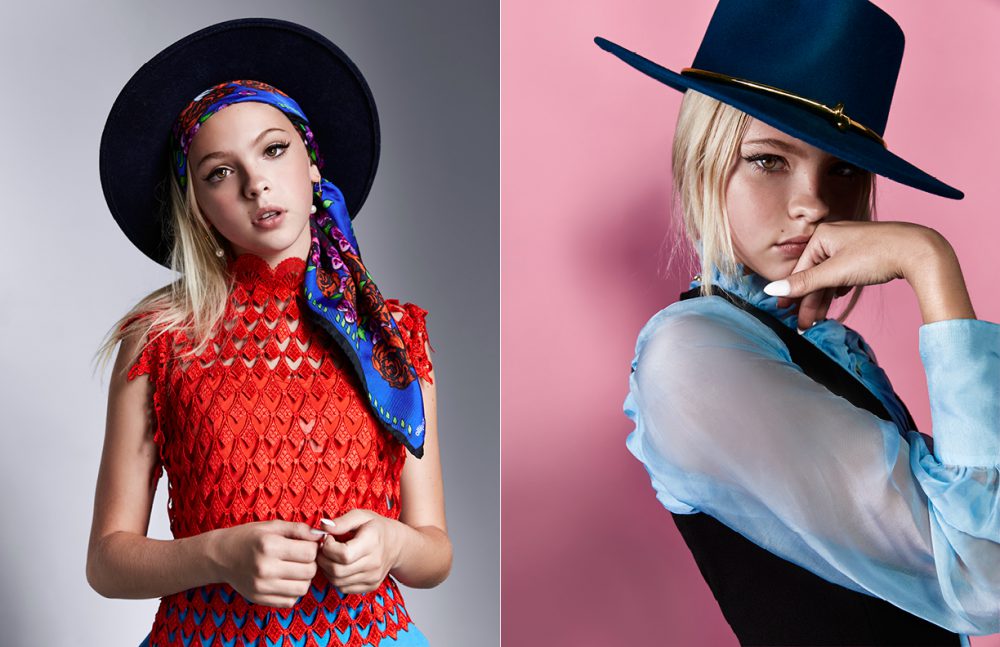 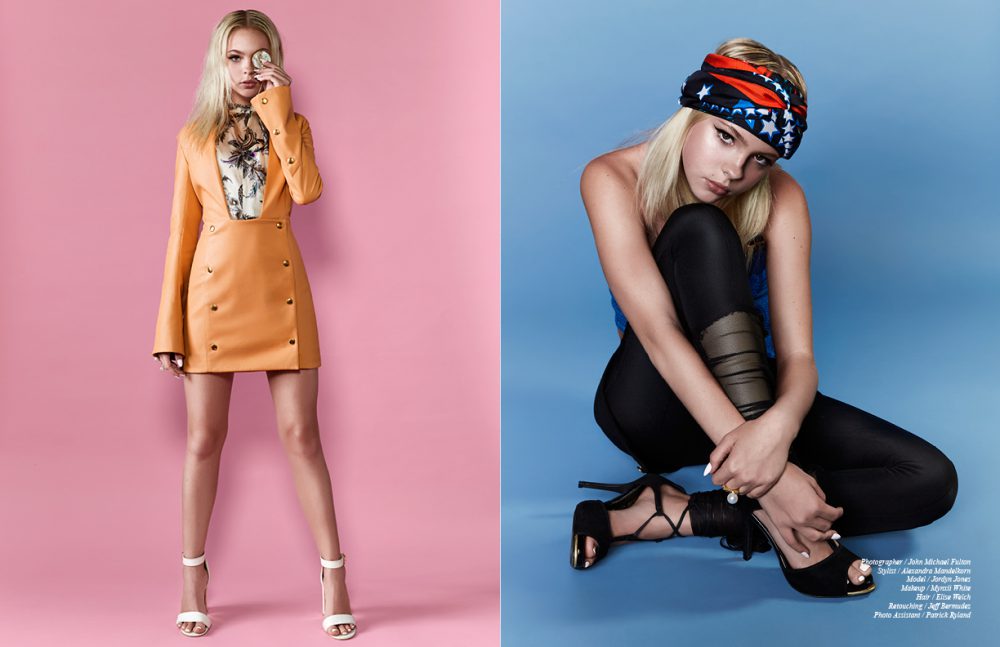 What was the transition going from dancer to singer like?

It was actually pretty easy.  I was in a girls group early on called The 5 LP’s where I got experience of performing on stage. I loved the combination of dancing, singing, rapping and performing at the same time.

It was really cool to be on the set of Dance Camp. It was my first movie and they used my first song “I’m Dappin” in one of the scenes. I also made a lot of new friends that I still keep in touch with. Seeing myself on billboards around Hollywood is a dream come true.

Your fashion style ranges from classic chic dresses to a comfortable jeans and t-shirt. You know how to rock both. Where do you draw your fashion sense from?

I get a lot of my fashion sense from celebrities and whatever’s trending. I like to add my own little flare to it to make it unique whether it is shoes or a main accessory. I just have fun with it.

Social media helped launch and shape your career. What are your thoughts on social media? Which do you find more useful and accessible to use?

I don’t know what I would do without social media. I think it is an incredible tool for marketing and has helped me achieve a lot of my goals. I also like to talk to my fans directly and get their feedback on my work. I actually use Instagram, Twitter, YouTube and Snapchat so I can’t really pick a favorite. Pretty obsessed with all of them.

What can you tell us about your future career goals? What is your new music shaping out to sound like? Who are you in the studio with producer wise?

I just closed a deal on my own jewelry line which I’m excited about, modeling for some of my favorite brands, going to do more acting jobs, and definitely a lot more music. The music I am working on right now is super catchy with a little pop and a lot of rap mixed in. I am definitely trying to create my own sound. I have been working with a lot of different producers like Izza Kizza, K-Nita and Stix. It’s going to be a fun summer in the studio and I already have some shows lined up so stay tuned!