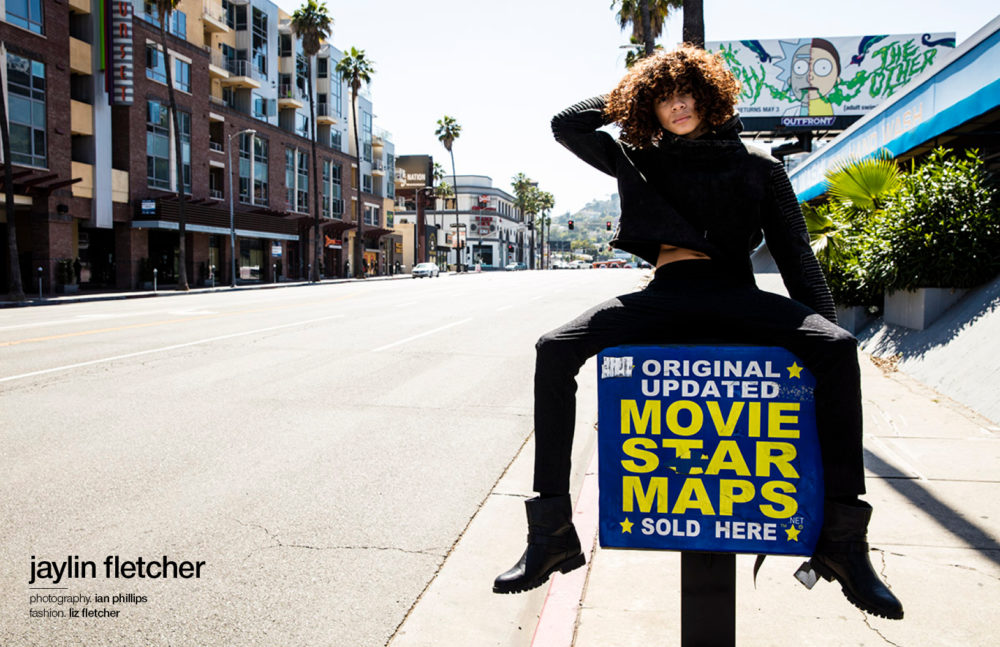 He may only be 13 but Jaylin Fletcher is the break-out star of the moment. While most kids his age are yet to figure out their path, Fletcher’s IMDB credits already read like an impressive portfolio — and his career is only just kicking off.

Fletcher’s latest role sees him starring in the TNT series Snowpiercer, which also airs globally on Netflix. Based on the 2013 South Korean-Czech film of the same title from Parasite visionary, Bong Joon-ho, Snowpiercer takes place in a dystopian universe. Where the world has turned into a frozen wasteland, the remainder of humanity has taken shelter on a perpetually moving train that is divided by class in order to escape a glacial demise. The series tackles subjects of class conflict, social injustice, and politics, all ever-present issues in our own world. Fletcher stars as Miles, a young boy from the back end of the train who attempts to work his way up in the hierarchy.

If Snowpiercer wasn’t impressive on its own, you can also catch Fletcher on Netflix’s upcoming series, Clickbait, which has been postponed to 2021 due to the coronavirus pandemic. He’s also got an apparel line in the works with his mother, one of his most die-hard supporters. In the midst of his busy schedule, Schön! caught up with the rising young star to get the scoop on his role in Snowpiercer, how he celebrated his recent graduation while in quarantine, and find out when he has time to just be a normal 13-year-old kid.

For those who may not be familiar with you yet, what was your introduction to the world of acting?

My introduction to real acting was the first movie I’ve ever done called Saturday Church it was a great opportunity which I feel grateful for because I got to work with an amazing cast!

Was there a specific moment when you decided to pursue acting as a career?

I think I wanted to pursue acting as a career when my mum put all my older siblings into it, I wanted to be like them. It felt awesome seeing them on the screen! 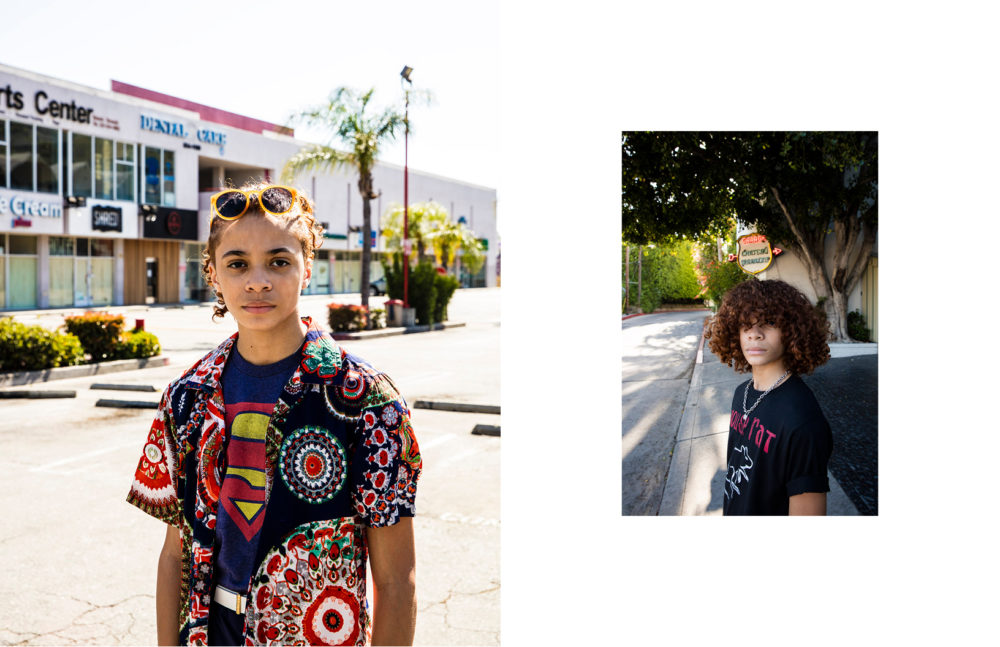 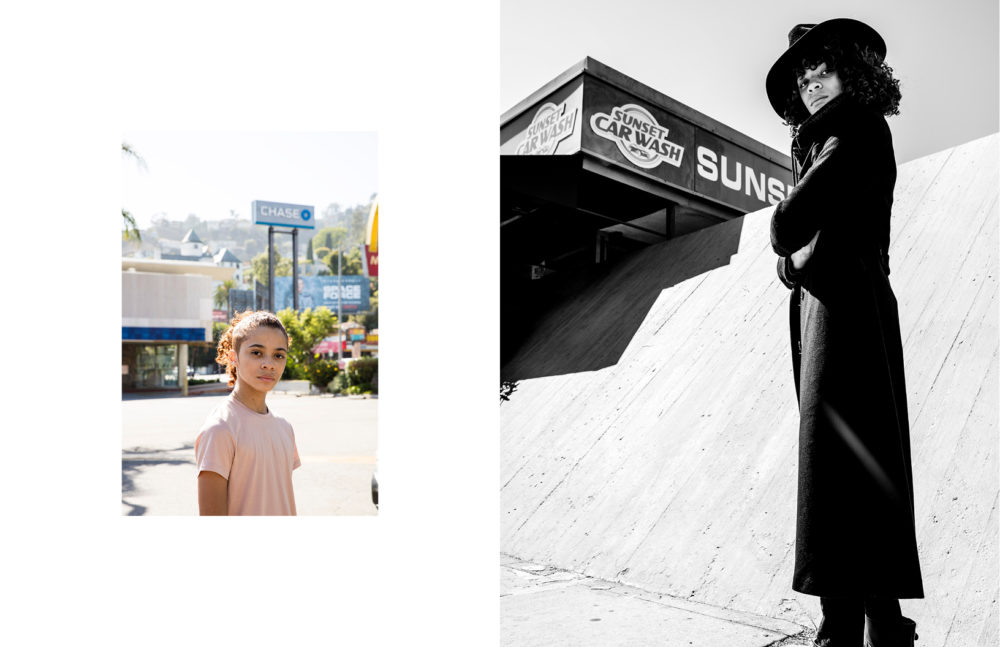 Can you tell us a bit about the casting process for Snowpiercer?

The casting process for Snowpiercer wasn’t as long as most. I did a self-tape for it then I got called in to come to the office, auditioned again then got a callback, did an audition in front of the director, and producer then got the call that changed my life that I got the JOB! My entire family and I were screaming because we were so excited!

What was your reaction when you found out that you had landed the role?

I was astounded but I had a gut feeling that I would get it because during the final audition I told the director I could do an excellent British accent, and he said, and I quote, “we’ll see”.

How did you prepare for this role? Had you seen the film prior to being cast?

Preparing for this role took some work. I had to research trains and engineers, did calculations, and had to create a backstory for the character. I had watched the movie at least five times before I even knew about the show. It was all worth it!

What are you most excited for viewers to see during Miles’ journey?

I’m excited for the viewers to see Miles help his tail family as much as possible in a CRAZY episode, so stay tuned because we have so many surprises and only it gets better and better! The writers were AMAZING!

Do you personally feel Miles and yourself are similar in any aspect?

I feel like I have the will of Miles to help in any way I can and at least 80% of his intelligence. I am 100% honored to be this amazing character.

What is your process of getting into character?

I have to get into the mindset of the character and think about how a person living in that type of situation would act. You have to love what you do to be able to make a character come to life! It takes work…

Who are some of the people in the industry that you look up to or would love to work with?

I would love to work with Will Smith. My dream is to be in a movie or show with him. He makes everything look so easy and cool and anything he touches turns into gold.

What can you tell us about your upcoming role in Netflix’s Clickbait?

I play Kai Brewer in Clickbait and he’s a good kid, an athlete, and tries to help his family find his dad in any type of way possible, kind of like Miles.

Aside from acting, we saw that you recently graduated, congratulations! This year graduations are getting creative in light of COVID, how did you celebrate?

For my graduation, we had a barbecue and a party with just my siblings and parents, and my sister’s dog which was pretty fun even though I would like to go out again!

How have you been keeping busy at home?

Mostly playing video games and sports. I’ve also been doing a lot of self-tapes and interviews such as this daily. I’ve also been working on my brand, called Fletch5, merchandise that we will drop soon! 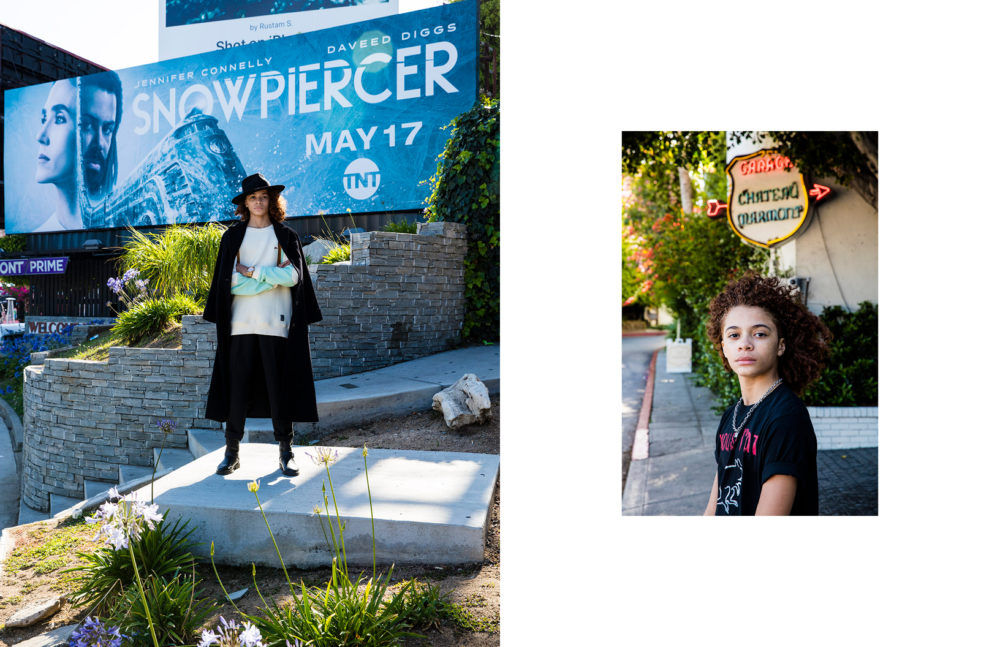 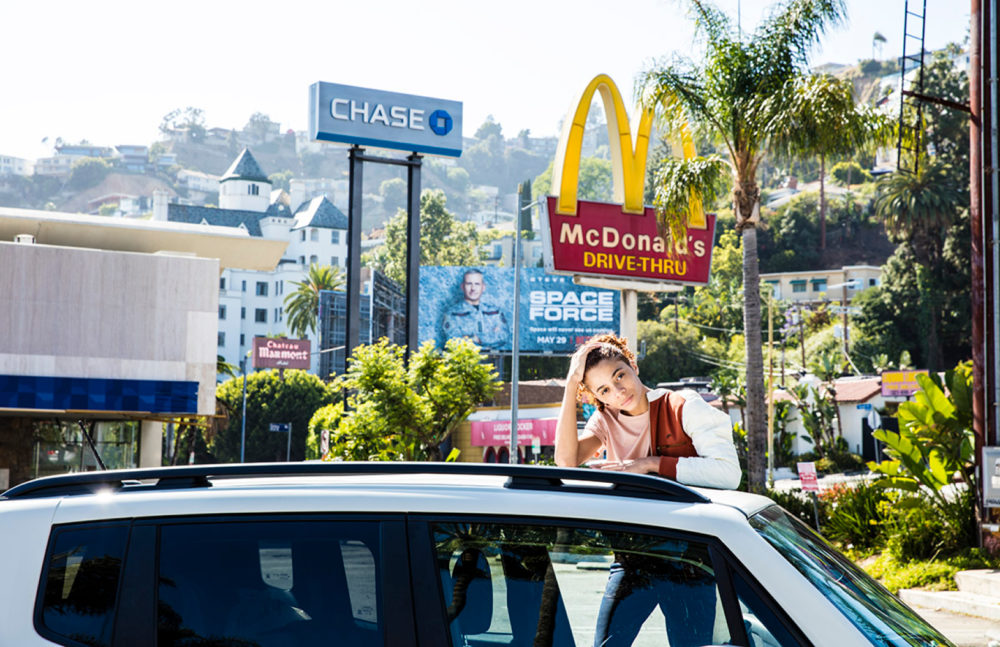 Most people your age don’t have to worry about balancing their work and personal lives, but seeing as you’ve been so busy on screen, how are you balancing being on several major shows with just being a normal kid?

I still do kid stuff like play video games, ride bikes, play sports, and just have fun. But if my career interferes with playtime then it’s always work before play. I love what I do so it’s all fun to me!

We hear you’re passionate about several charitable organizations. Can you tell us a bit about them and what attracted you to them?

Well, I’m passionate about Feed The Homeless, Make-A-Wish, and ASPCA. Feed The Homeless caught my attention because I hate seeing people living on the street, and they shouldn’t have to live like that, they’re people too. Make-A-Wish caught my attention because I have seen people who die from cancer and I feel like they deserve to have an amazing moment before they pass. ASPCA is one because I love animals, especially dogs and I love that they can help them.

What I’m most looking forward to this year is for 2020 to calm down and let me enjoy my summer in peace without hate, violence, or anything negative activity that disturbs the peace of other humans! Also, I really want the PlayStation 5. 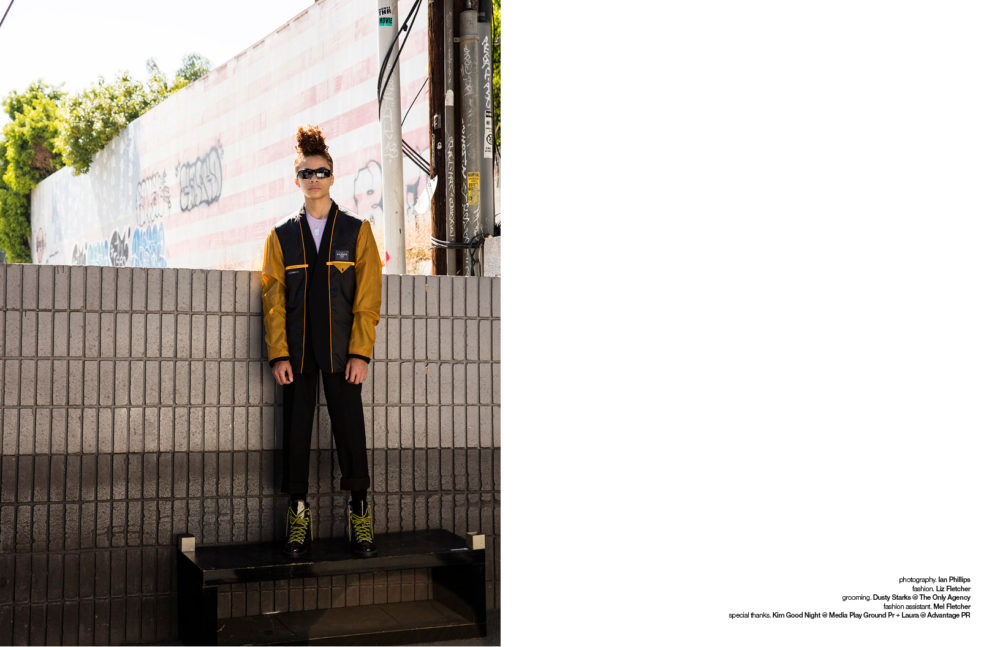 The ‘Snowpiercer‘ series is currently streaming on TNT and Netflix. Watch the trailer here.