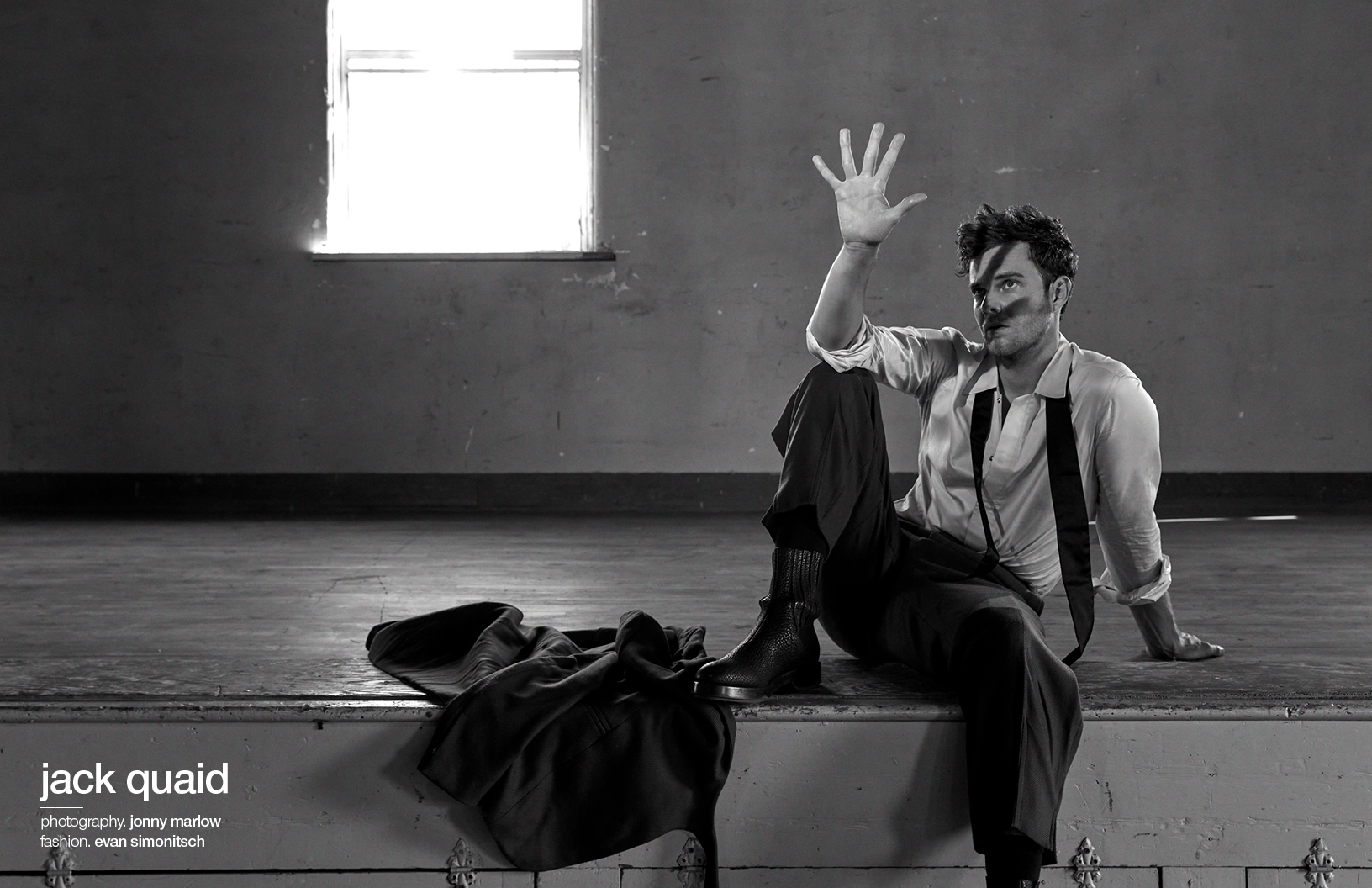 Running around town as a vigilante chasing corrupt superheroes might sound like a complete fantasy, but actor Jack Quaid doesn’t see the premise for The Boys, the smash-hit superhero pastiche that premiered on Amazon last year, as a far stretch from reality.

For Quaid, the superhero lens provides a window through which we can get to grips with how power and influence can be corrupted in our own world. With season one ending with plenty of unanswered questions, Quaid reassures fans they won’t be left disappointed as season two promises to dive deeper into individual characters while providing even more high octane action.

Unphased by the pressure of stepping into the shoes of the fan favourite comic book series, Quaid is making a name for himself. With roles in Star Trek: Lower Decks, the upcoming Scream reboot, as well as Martin Scorsese’s Vinyl and Logan Lucky, Quaid is also making moves behind the camera. Using his experience as an actor to influence the writing process, Quaid is currently working on an unexpected project which imagines the “real” story of Mario the Plumber from the cult classic Nintendo game. With so much uncertainty in the world right now, Quaid is helping audiences find a moment of escapism and we caught up with him to learn exactly how.

Season one of The Boys ended with a lot of unanswered questions, what can we expect from season two?

You can expect a lot of your questions to be answered. We address almost every cliff-hanger sooner or later but I think what I’m most excited for fans to see is how much deeper we get with every single character. You really understand what makes everyone tick by the end of season two. Not to mention we have so many more bombastic, bloody, and downright insane moments in store. 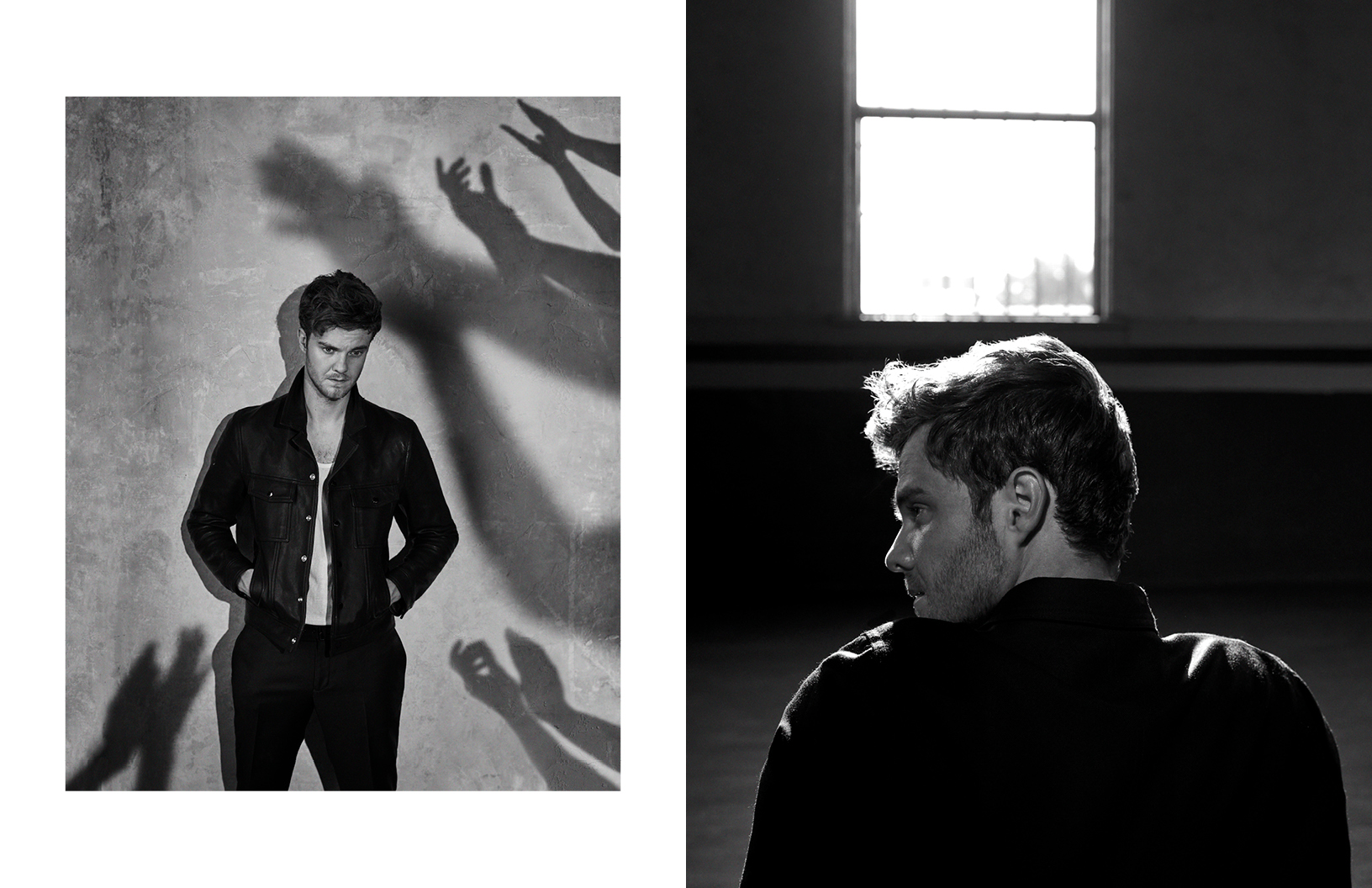 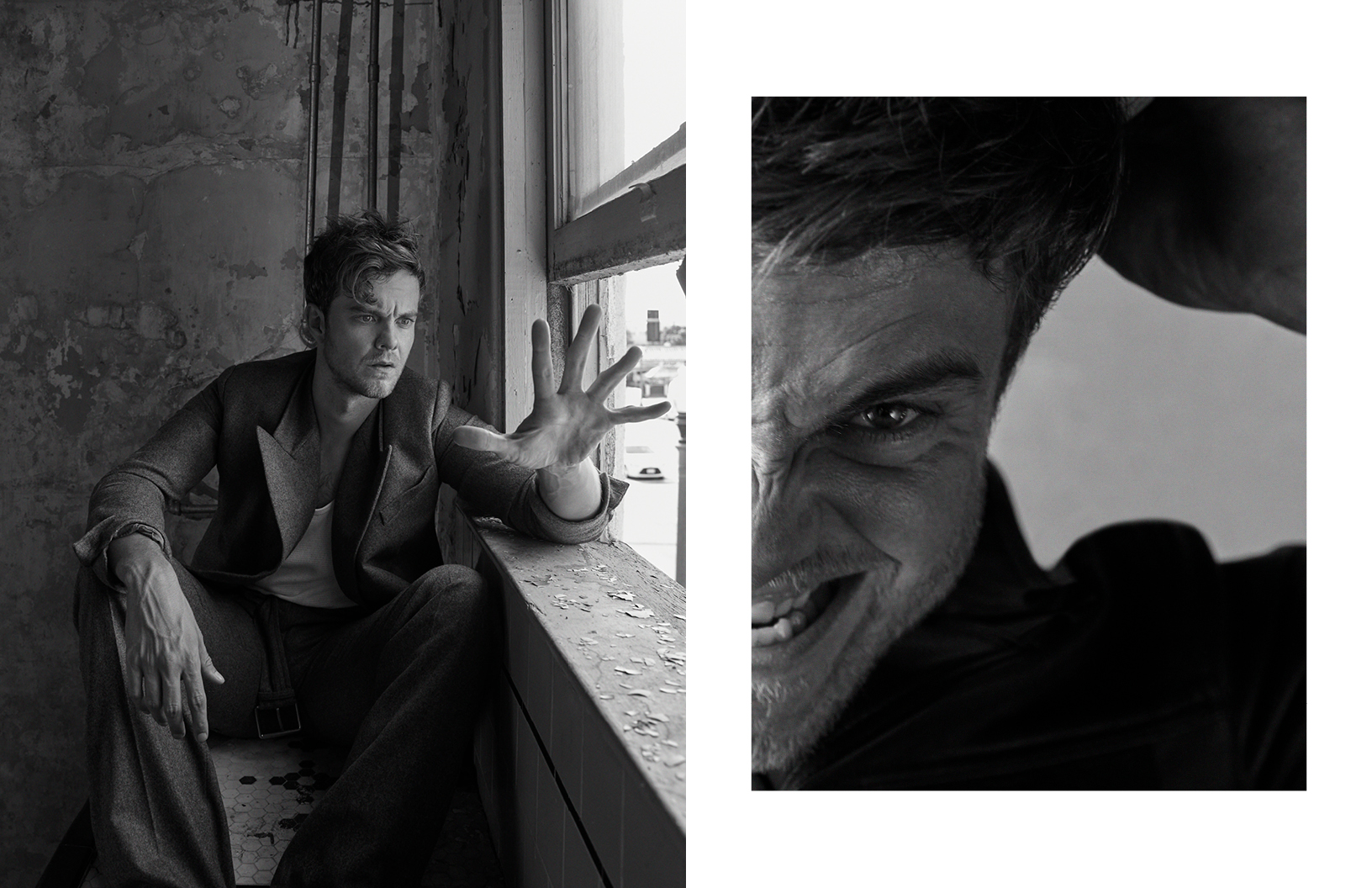 Hughie and Starlight have a complex relationship, how will this continue to develop in season two?

In the first season, Hughie and Starlight were just getting to know each other and Hughie had to hide a lot of aspects of his life from her. In season two, the secrets are out. They both know everything about each other. Hughie feels terrible for lying to Starlight and he’s hoping he can repair things and maybe even form some sort of relationship again. But the ball is definitely in Starlight’s court. However, they both have to put their feelings, positive or negative, aside for the sake of bringing down Vought. They have to work through the pain and the relationship just keeps getting more and more complex.

The comic book series of The Boys has an ardent fan basis – how do you prepare for a role when there’s already so much fan expectation? Did it make you more nervous?

Absolutely! Not only was I stepping into the shoes of a beloved character, but I neither looked nor sounded like the comic book version of him. In the comics, Hughie is around five feet tall and Scottish. I’m six foot three and American. That’s why I read the comics cover to cover – I wanted to get the spirit of him right since I knew I wasn’t going to match the aesthetics. Also, the character was modelled after Simon Pegg, one of my idols, so there was even more pressure. Even though Simon never actually played the role, it felt like he had. There were some big shoes to fill, and honestly, I was terrified at first.

How do you think the power and celebrity status of The Seven and Vought Industries reflect our current obsession with celebrities and influencers?

Pretty damn accurately. I love how we keep exploring the ideas of power and influence and how that can be corrupted. We step that up a few levels in season two. As we’ve seen time and time again, if you’re seen as someone who is trustworthy in the eyes of the public, you can get away with a lot of nefarious stuff. And if you have superpowers? That’s a very dangerous combination. 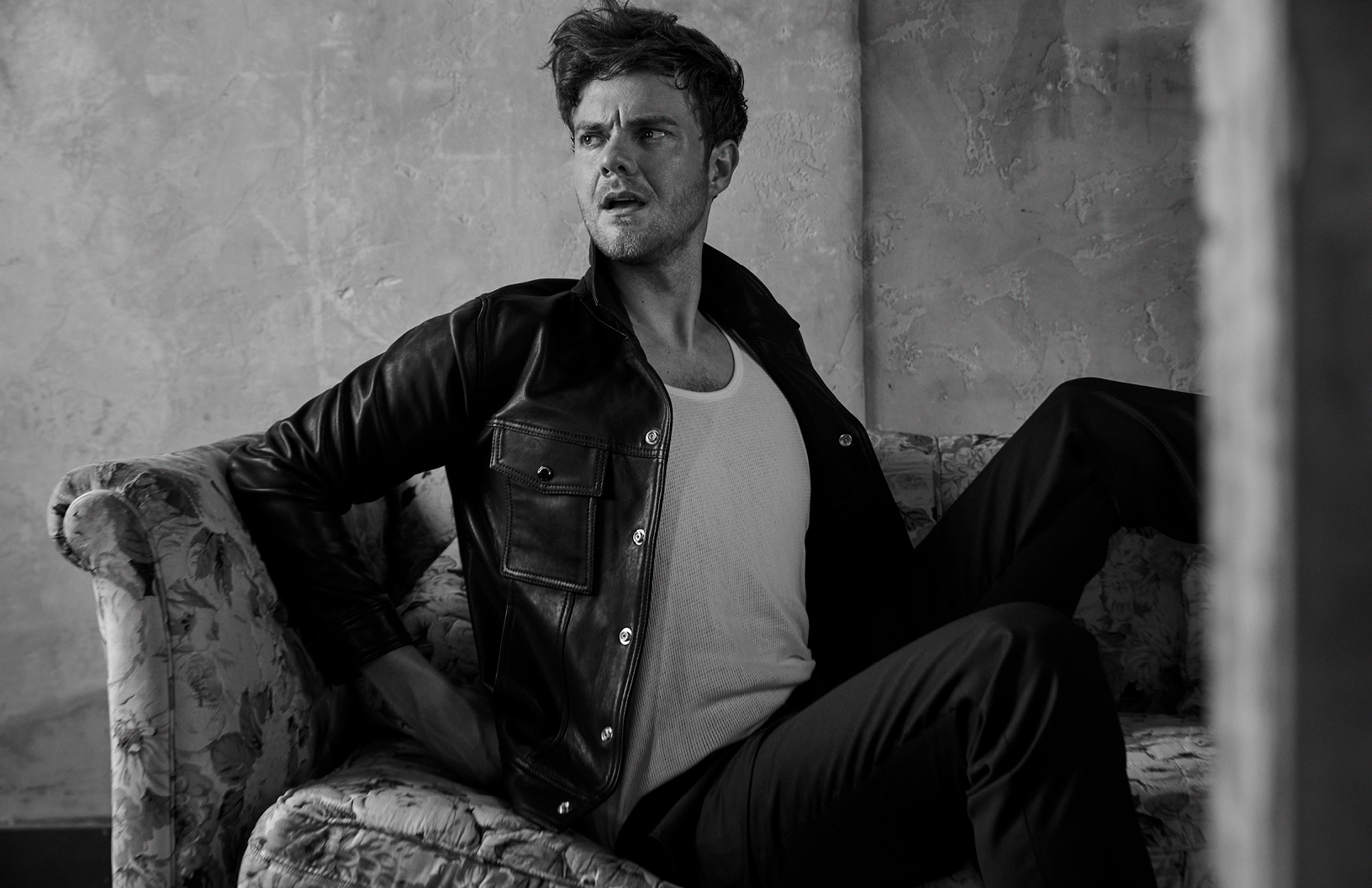 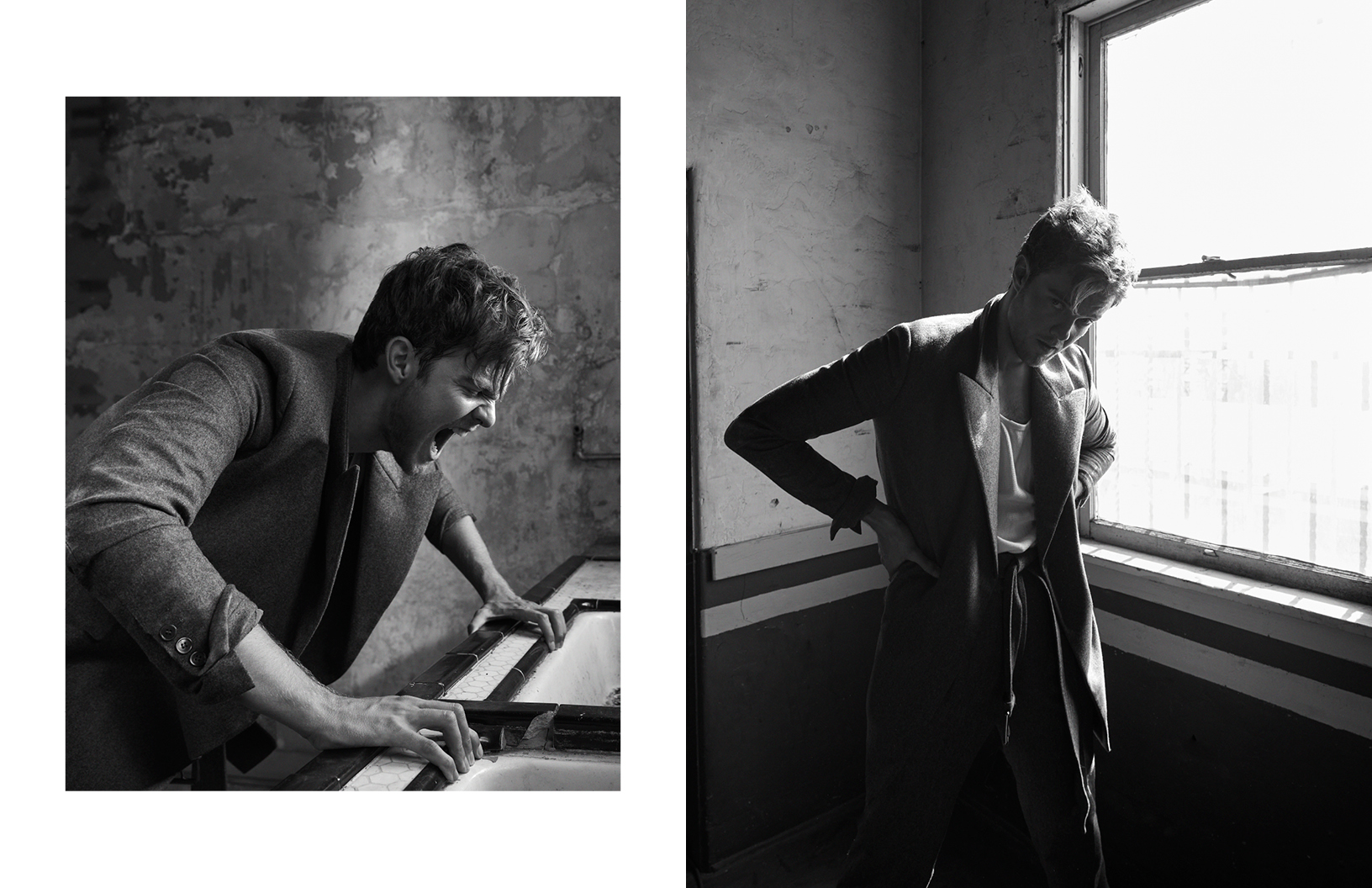 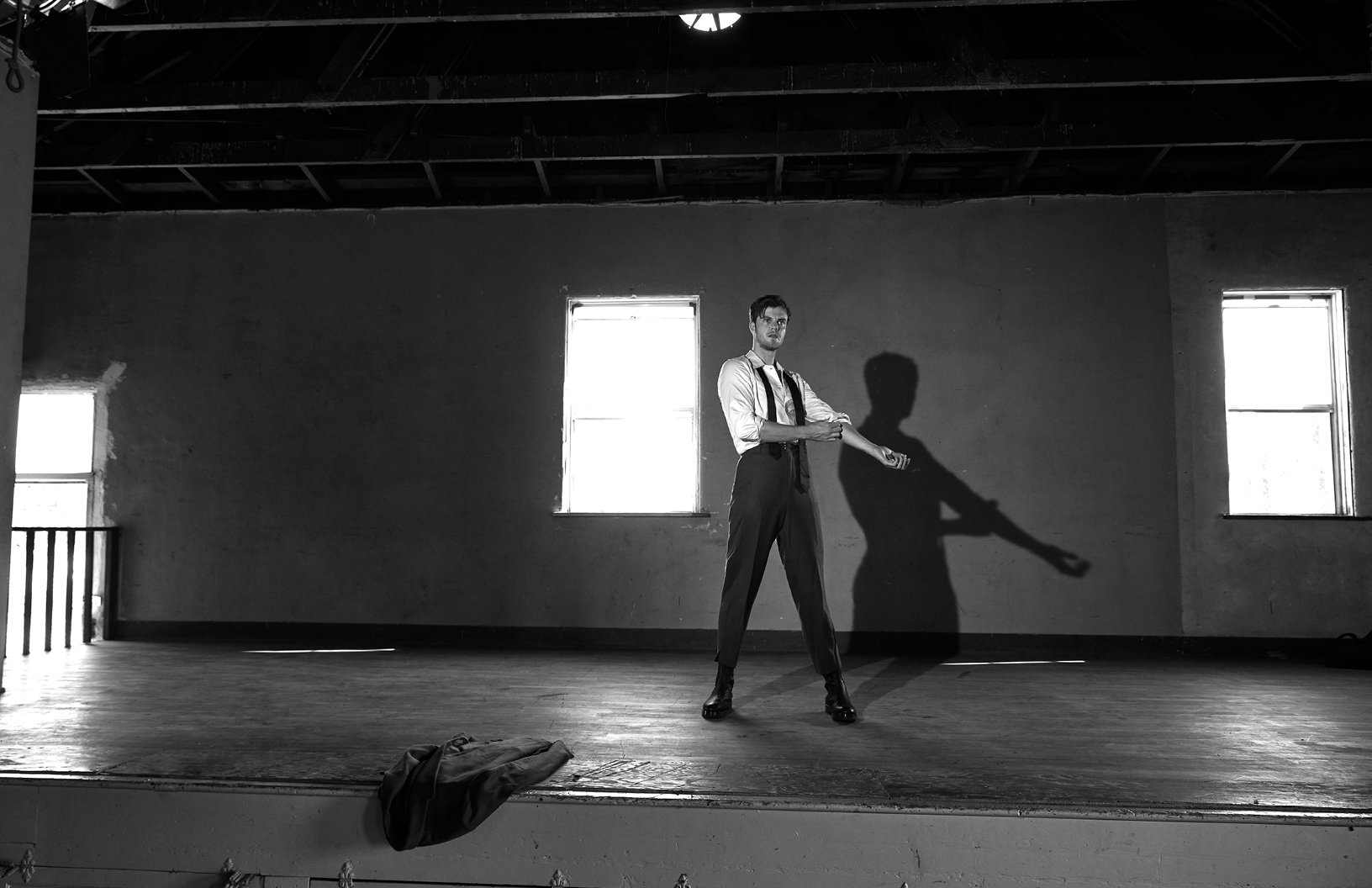 Why do you think audiences still have such a fascination with superheroes?

Superheroes have basically become the modern version of the Greek myths. They’re a window through which we make sense of the real world. That’s why it’s so fun to be able to tell a very current story with a superhero lens. It makes it feel all the more relevant.

The Seven can be seen as a parody of DC’s Justice League, why do you think it’s important to flip this traditional superhero narrative?

It’s a side that we never really see from superheroes. Most of our “supes” are vain, money-obsessed, fame chasers. Deep down they’re still human and I think giving them more human flaws makes them more realistic and grounded in our reality. Because, if the Justice League really existed, they probably would be corporatised to an extent.

If you could have any superpower, what would it be and why?

Flight. I know it’s the boring answer but anyone who says differently is lying.

What do you tend to look for in a role?

Honestly, this sounds cheesy but I’m just happy to book a job – period. Then I try to find something interesting to me within that character. I don’t look for any specific quality in particular. All I know is that when a character intrigues me, I become obsessed with figuring out what makes him tick.

You’re a founding member of Sasquatch Comedy – how does the writing process compare to acting?

For me, the writing process helps the acting process and vice versa. If you’re more in tune with how a story should be told, you’re more aware of those beats for when you’re acting out a scene. Or if you’re writing a scene and the character motivations are all over the place or the words don’t sound right coming out of your mouth, you know you have to change it to be more actor-friendly. 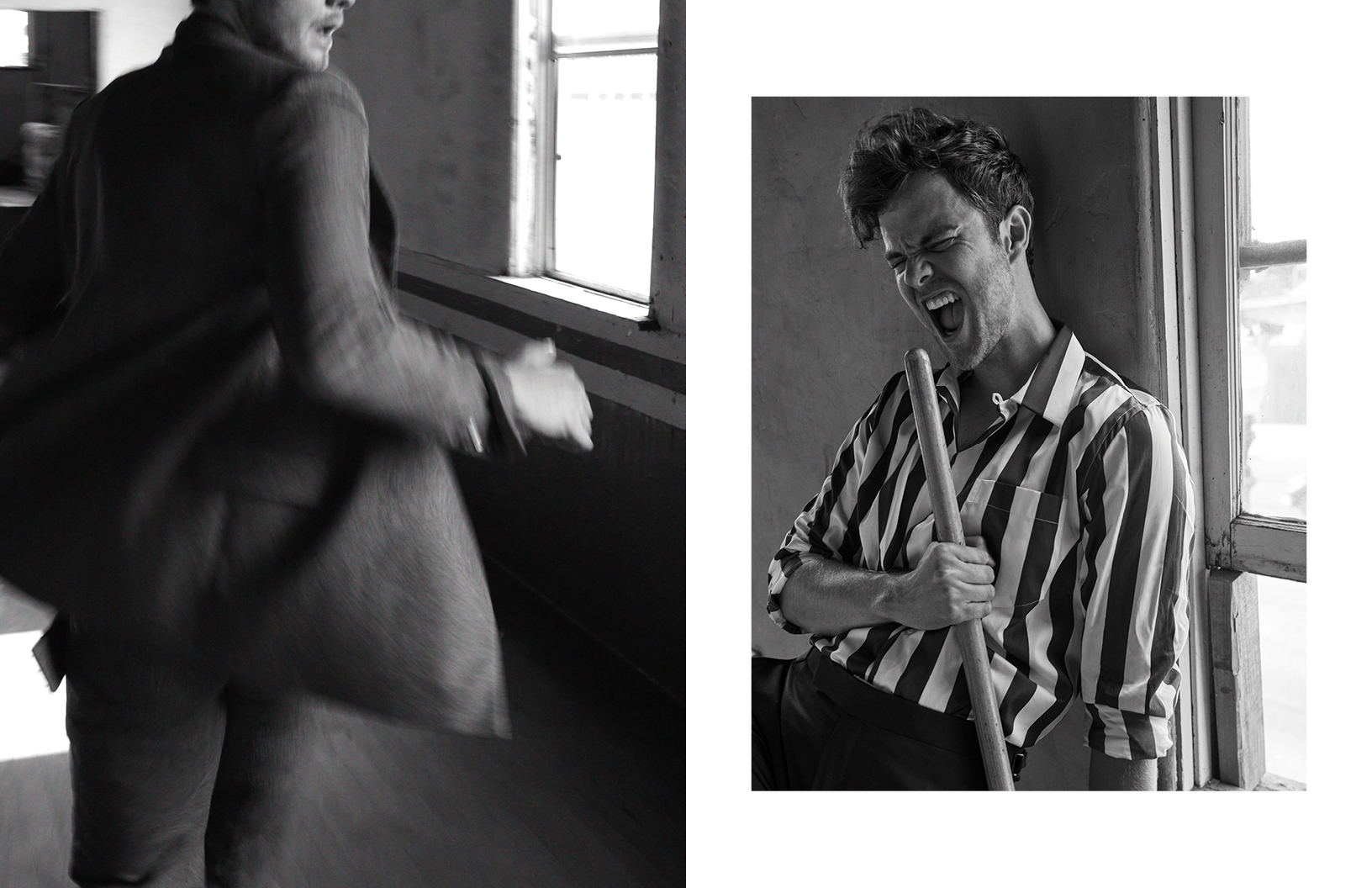 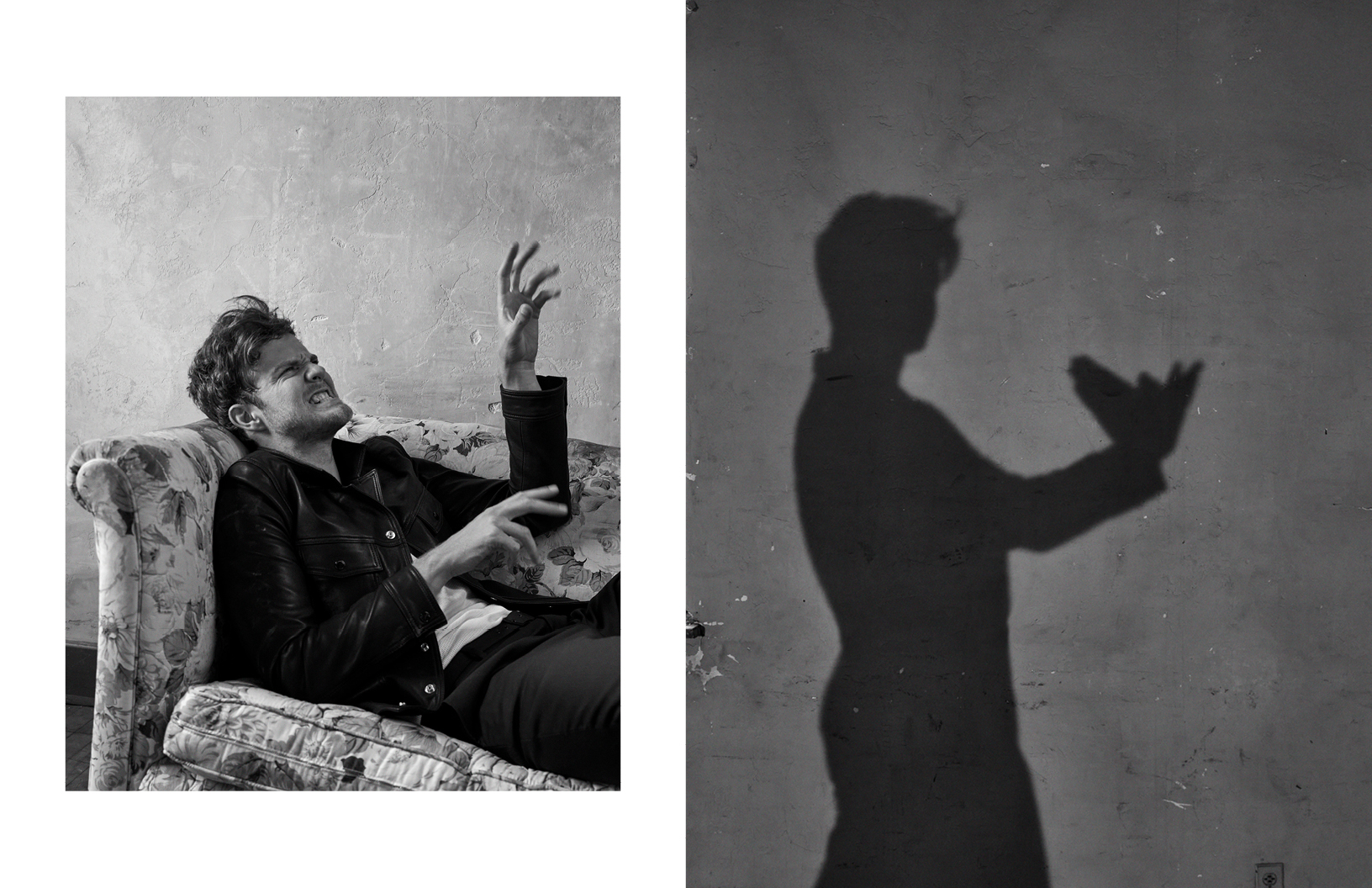 Are you working on any scripts at the moment?

I’m working on a musical with my Hunger Games castmate Jackie Emerson. It’s about Mario. Yes, Mario the Plummer from Nintendo. We thought it would be interesting to tell a somewhat grounded and real story using these characters who you’ve only seen jumping around the screen saying “yeah!” or “wah!” or “let’s-a-go!”

How did you find the experience of working with Martin Scorsese on Vinyl?

I will never ever forget it. It doesn’t truly feel like it actually happened. Utterly surreal and incredible to watch that man work. And the fact that I got to be directed by him? Absolutely bonkers. I still feel so lucky that I got to do that.

What upcoming projects are you working on at the moment?

At the moment nothing besides The Boys season three which is somewhere on the horizon and the second season of Star Trek: Lower Decks. COVID has obviously slowed a lot of things down but I feel lucky that I at least have something to look forward to at the end of the pandemic rainbow. 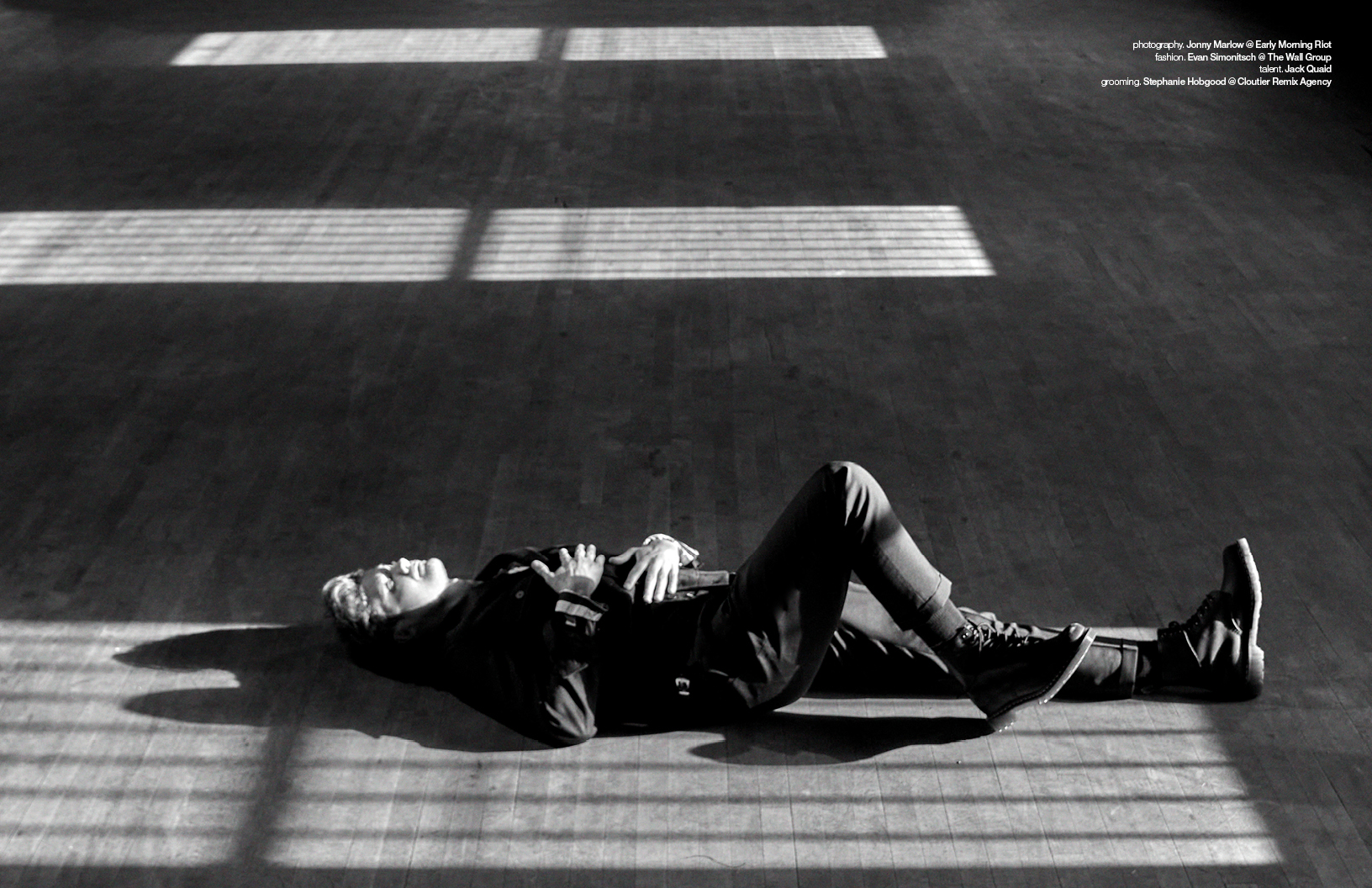