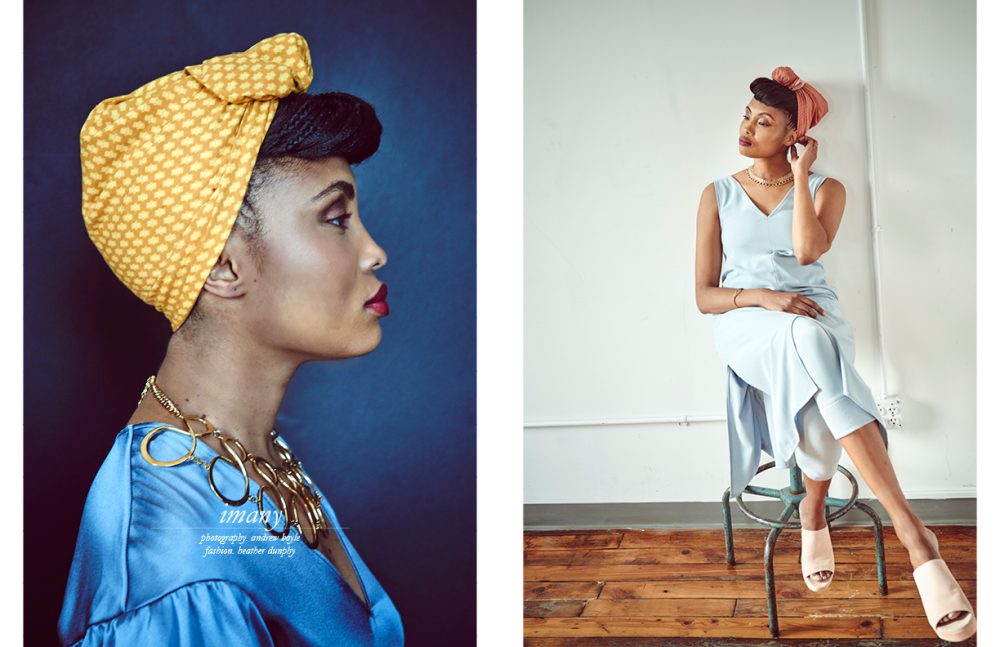 Imany is the French songstress with a voice to remember. From her grace to her distinctive body of work, everything about her is striking. Formerly a model, her soulful pop-folk songs are defined by her Tracey Chapman-esque vocals. Already a blossomed performer in France, she found herself in the international spotlight when Russian DJ duo Filatov & Karas remixed her song Don’t Be So Shy originally written for film Sous Les Jupes de Filles. The dance hit sits at a cool 300 million online streams, topped iTunes in 27 countries, has already gone platinum in Australia, Germany and Italy, and has climbed the Canadian charts to gold status as we speak. The romantic chart hit is on her latest album, The Wrong Kind of War, which US fans can now get their hands on. In the midst of a European tour, Schön! chats to Imany about writing for the album and what lessons her career path has taught her.

From Michael Jackson, to Prince and the Police, Imany grew up to a soundtrack of the radio’s top 50. After receiving an exciting wave of international buzz from the outstanding climb of her Don’t Be So Shy remix, a young Imany could have never imagined that her own music would top the charts like the icons she looked up to. “I don’t think anybody could have forseen it!” she says. Such a breakthrough track is a standout in any artist’s career, particularly in the fiercely competitive world of music sales. Audiences are constantly hungry for a new sound, but with ample choice, only a handful of artists get the exposure that can have their song playing in every club from Moscow to Sydney. No one knows the stakes of working in a competitive industry better than Imany, as the beauty with Comoros roots used to spend her days as a model. “Fashion taught me how to accept rejection, and music taught me how to work hard for acceptance,” she says. 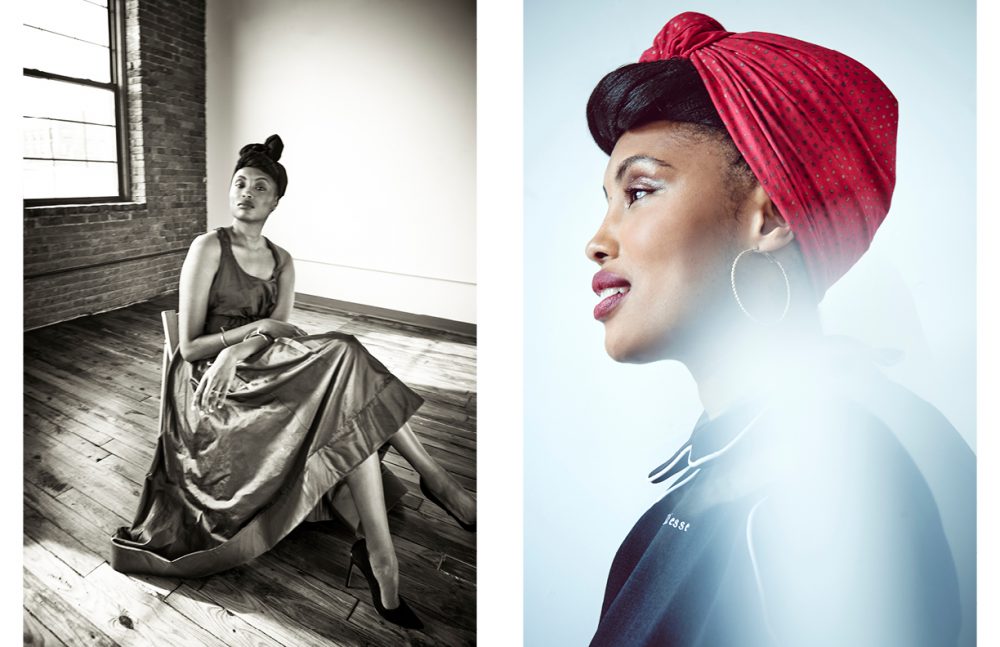 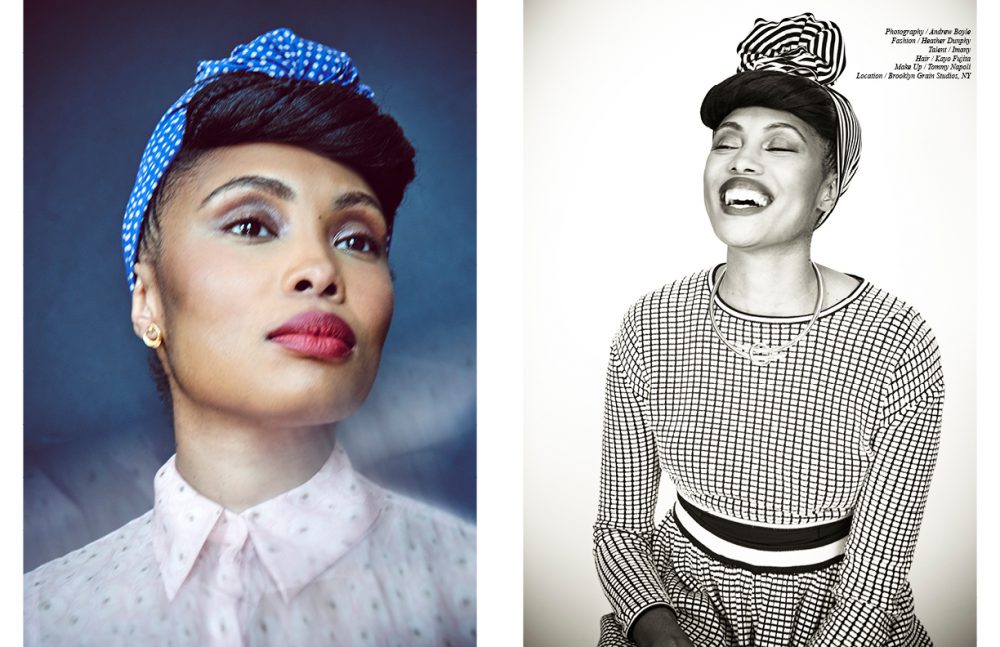 Imany’s hard-earned lessons are poured into her sophomore album, The Wrong Kind of War, which leaves a lasting mark. Her expressive delivery brings warmth and relatability to every lyric, and her unique ability to tug on the emotive strings of listeners is an integral ingredient to her growing success. “I like to tell stories. Sometimes lyrics are based on my own experience, sometimes they are made up,” she explains. “I usually look for a melody, with the help of a guitar or a piano, and then I work on the lyrics.” She says that every listen should leave fans feeling like “there’s always a light at the end of the tunnel.”

As the subject drifts to her personal style, Schön! learns that remaining retro and comfortable is of upmost importance to Imany. “I’m a tomboy at heart, so it has to be comfortable. It has to be easy,” she insists. “I like wearing all type of scarves. I tie them like a housewife from the 60s but with sneakers and jeans.” Among Imany’s many personae, a role she wears proudly is that of mother to her son. She puts the skill of balancing a flourishing career with motherhood down to the love and support of her family. “It really does take a village to raise a child. It’s also a lot of sacrifices on both ends” she says. The future looks bright for Imany, and for the fans seeing her on tour this Spring, she assures Schön! you can expect nothing less than “the best I can give!”

Imany’s second studio album, The Wrong Kind of War, is out now.

This Schön! editorial was produced by