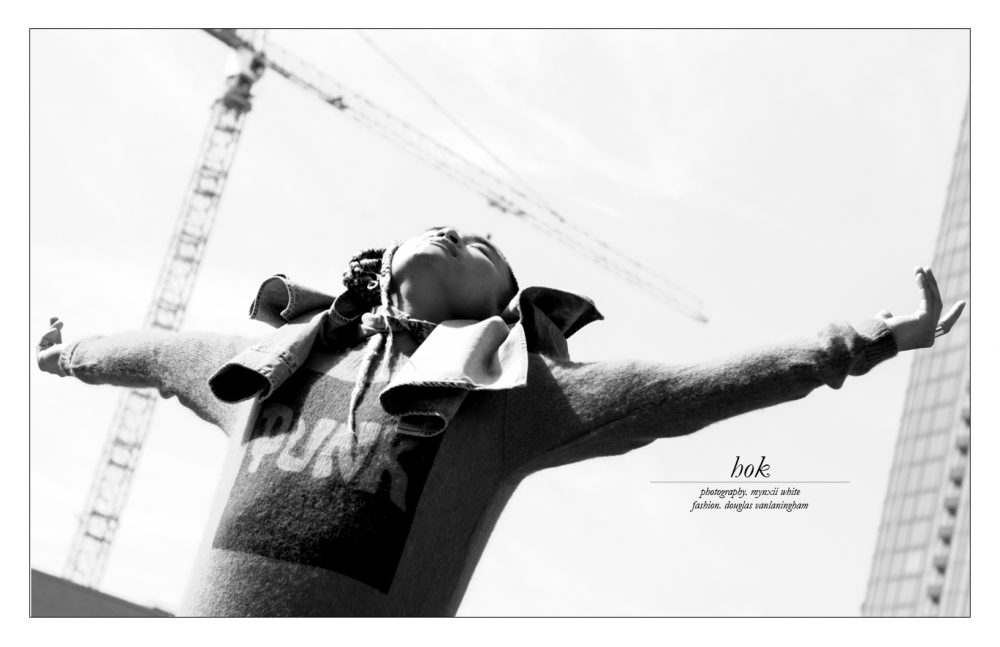 Many will recognise Hok Konishi from FOX’s So You Think You Can Dance, where the contestant quickly turned into a world sensation with his eccentric dance routines and captivating energy. Or perhaps from MTV’s America’s Best Dance Crew, where he and his fellow teammates from QUEST CREW won the all-star season in 2009. There is, however, something more to Hok’s ability to excel when dancing, something more open and humane, something that might not be fully captured through a television set. Schön! sits down with the award-winning dancer and choreographer to discuss his love for dancing, his work with other people and brands, and his explosive hopes for the near future.

“It all comes down to the sensation I felt when I witnessed people dancing for the very first time,” Hok says when we ask him about how it all began. He exerts a certain genuineness when thinking about why he does what he does – “If through my dancing I’m able to make other people feel even half of what I was able to feel in that moment, then the sacrifice I make to get there is all worth it.” His involvement in So You Think You Can Dance was a large influence in the shaping of his career, having eternalized his lasting impression on the public with the iconic dance “The Flower and the Hummingbird”. For Hok, the show revealed that dance and movement was a form of art and that being both a dancer and a choreographer was his way of also becoming an artist. “Creaing art was ultimately what I wanted to do with my life”, says the artist with an exalted comfort. But although the show “definitely opened the door for me to the entertainment world,” it was not the be all and end all. It was just the beginning. 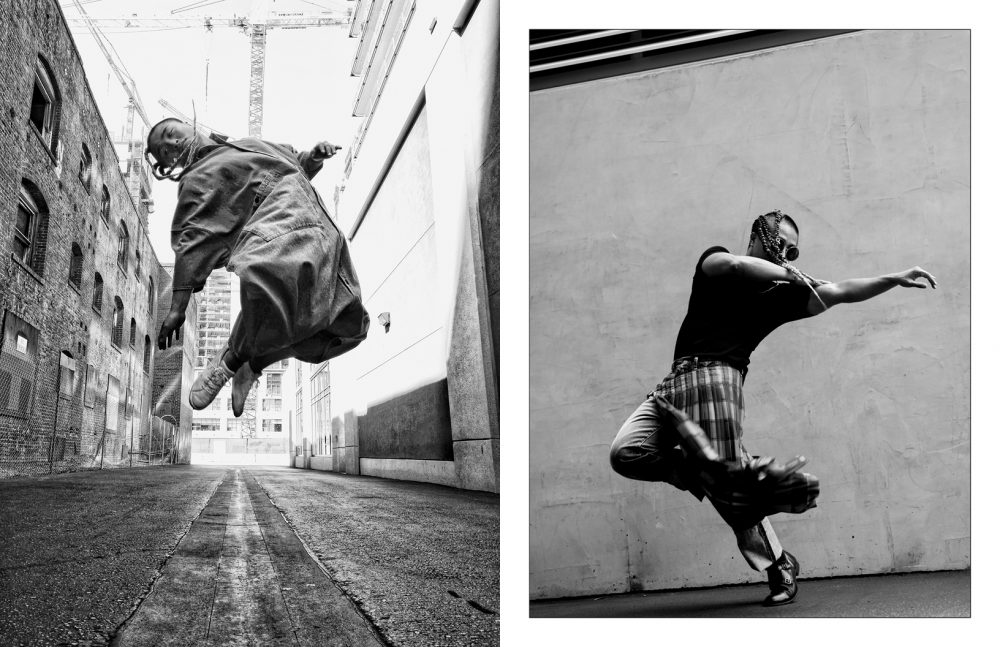 For many, collaborating with giants like Nike is a dream but, for Hok, it has become a reality. Whilst travelling the world inspiring, choreographing, and creating art through dance, he has simultaneously been collaborating with Nike’s visual presentation team for the past three years. This entails choreographing the models and, as he puts it,  “expressing how Nike wants new concepts to read for their big internal meanings.” So it seems as well as creating dance routines and performing them himself, Hok also acts as creative director by manifesting his visions into tangible concepts. “I love to help bring Nike’s vision to life,” he confesses with an overflowing heartiness. “Working with an iconic brand is extremely rewarding and each time they ask me back I feel very lucky.” 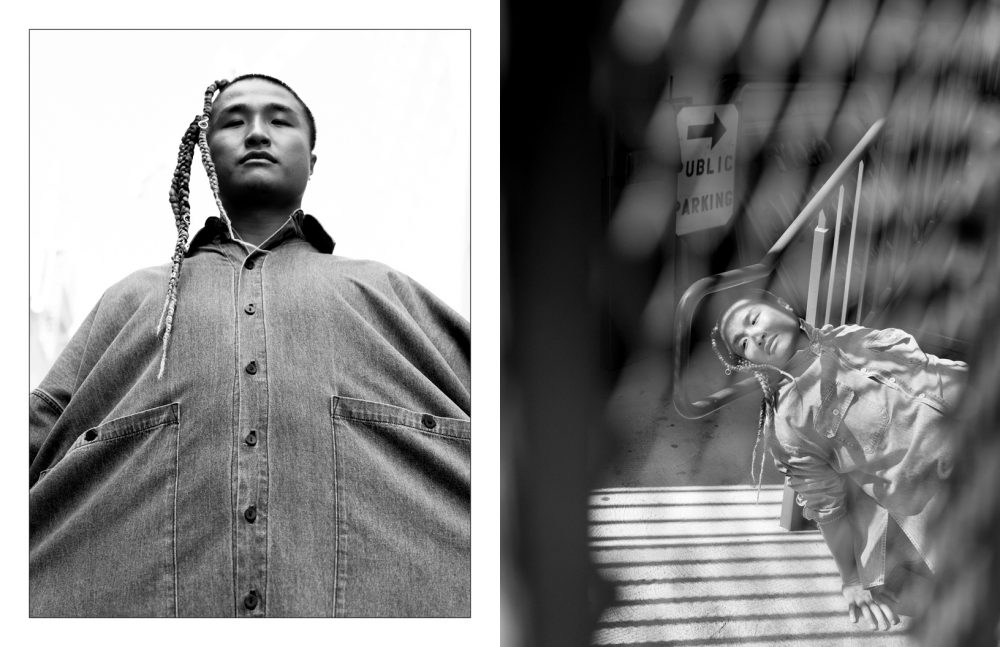 On top of dancing, choreographing and working with brands;  Hok tries to work within himself and develop his creativity, finding inspiration behind all that is beautiful. Unconventionally, however, he does so by tracing the meaning in things that most might consider weird – “I often like to observe and question what actually makes things weird”, and more specifically, “what separates the ordinary from the unordinary?” This philosophical outlook on the meaning of beauty is refreshing. He pioneers defamiliarisation and sees the novelty in making old things new. If Hok can find the beauty and “weirdness” behind certain things, he can then “apply it to “normal” things and make them unique.” What is it about this that he finds so appealing, we ask? Hok explains that there is amazing value behind “showing people something that they are not expecting”. On the flip side, he highlights, we should not try to do this with everything around us, because “if everything becomes beautiful, then there would no longer be any quality in beauty and that is the last thing I want.”

But, one can not begin to discuss Hok‘s success without ever mentioning QUEST CREW, the dance group he co-founded and that would put him on the global map. “It can sometimes be hard to get everyone on the same page”, he admits when speaking about the differences of working solo and within a larger team. ” But once we find out common goal we all strive for it.” This strong sense of community really resonates within Hok. He homes into the power and the potential that comes from working with a crew, “far larger than any individual could produce.” 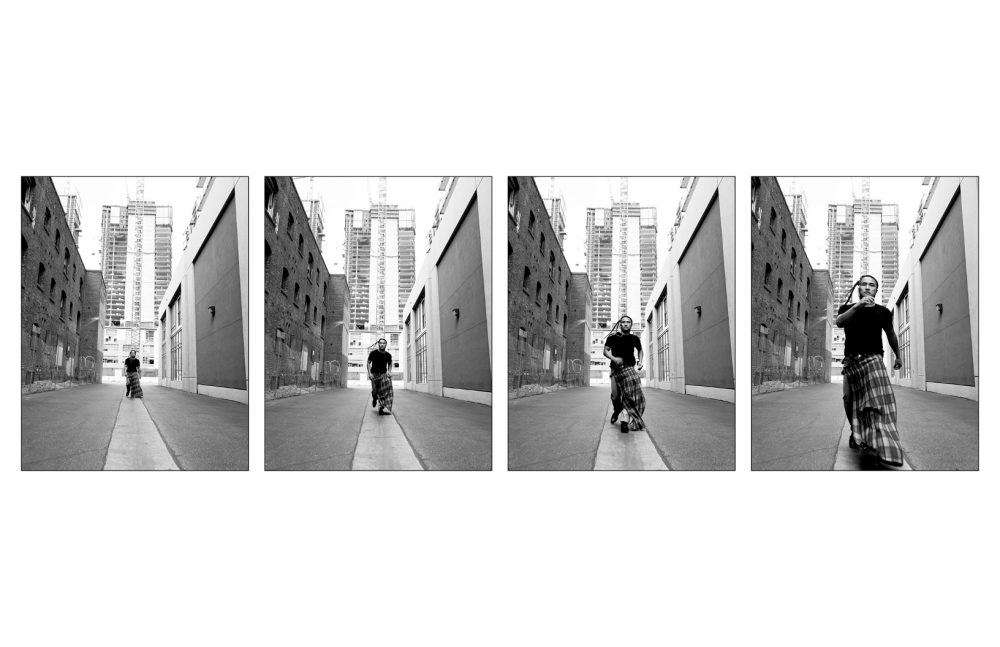 The artist comes across as a people person, although spending a large amount of time thinking about his personal interpretations of the things that surround him. Perhaps living in the UK from the ages of 3 to 12, and then switching back and forth between countries has influenced the way he interacts with the societies around him. Indeed, he confirms that such an upbringing gave him the ability to look at things from various perspectives and taught him “to appreciate people’s differences.” Continuing to travel and make new impressions of the world, Hok states that he loves to “interact with new cultures and most importantly finding new inspiration to create.” The limits are boundless for Hok it seems. And to really make the most of his travels and experiences Hok frequently uses social media to document his life and share his passions. Even when he is gaining knowledge for himself he is also trying to install that into those around him. Hok laughs as he adds in a side note: “It’s an amazing tool to reference if you don’t have a great memory and need to remember what you’ve been up to.” 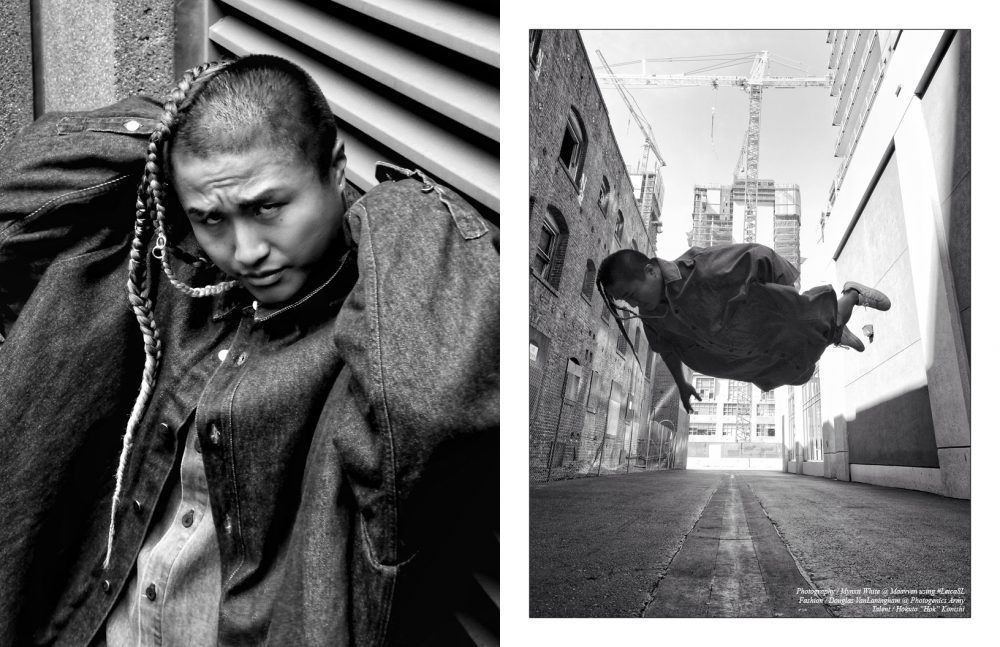 “I would LOVE to collaborate with Bruno Mars”, the dancer states with enthusiasm when asked about big names and big experiences. “I’m just waiting on the universe to deliver.” And if there’s one thing the universe has proved is that nothing is an impossible feat for Hok; having choreographed LMFAO’s dance routine for “Party Rock Anthem”, the artist is in high demand for his skilful and soulful work. After consulting with LMFAO about incorporating “shuffling” and receiving that direction, Hok was about to visualise the routine and “it went pretty smooth from there.” An understatement, perhaps, for what came after was a worldwide phenomenon when “the dance had spread around the world.” And of course, after also having won an Emmy Award with his team, which Hok says what an “absolutely surreal” experience, it does not seem that there is anything that the artist cannot do. Always humble, expressing that he and his team “could not have been prouder of all our hard work.”

Schön! was curious to find out what was the main passion in Hok Konishi’s life – dancing, choreographing, or directing. “If I create a vision and perform it myself, I’m a dancer. If I create a vision and have other bodies perform it, I’m a choreographer. If I create the vision and have other people create the specific movement, well then I’m a director.” There does not seem to be something that takes precedence over the other for Hok, it is all very overarching and encapsulating. Hok enjoys “each one of those titles in a very different way,” and will continue to bring the life into everything he can creative hands on. One thing is sure, whatever he does, Hok will continue to capture the hearts of everyone around him.