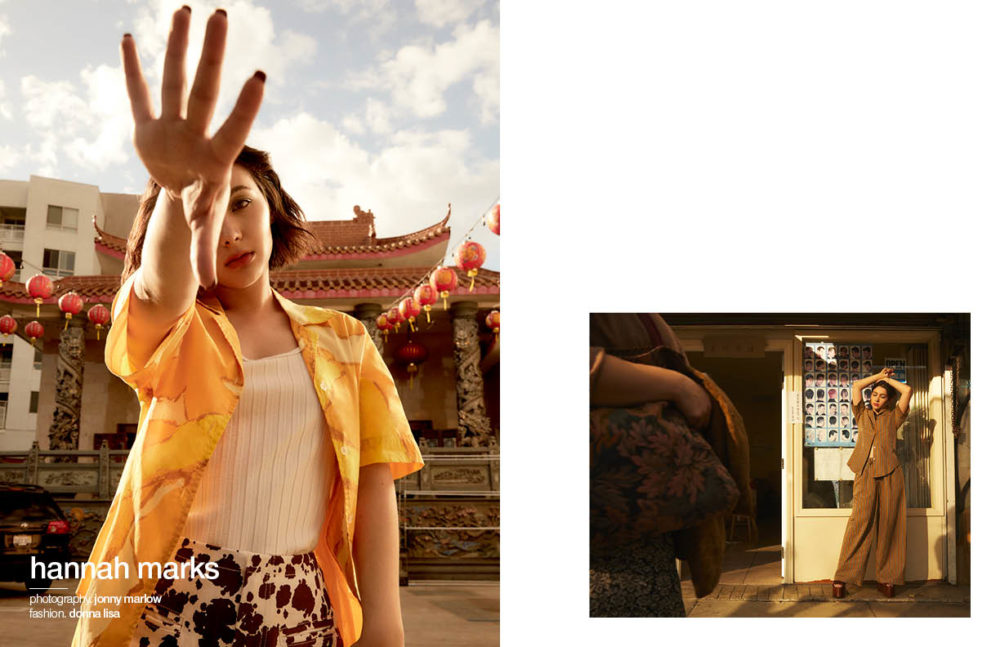 Hollywood boasts plenty of actors who’ve made the transition behind the camera, but few do it so young and seamlessly as Hannah Marks. Starting as a child actor, at just 26, Marks is set to become one of the youngest women in Hollywood history to direct a studio film with Turtles All The Way Down. Add to that a slew of impressive acting, writing and producing credits, and she’s all set to leave her mark on Hollywood.

Set on portraying flawed but relatable female characters, Marks’ style meshes witty humour and unconventional situations. Her new film, Banana Split, which releases today, is one she not only co-wrote and produced but one she also stars in — a multi-hyphenate feat that perfectly sums up her novel approach. Based on her own high school breakup, the film follows April during the aimless summer between graduation and college after ending her tumultuous relationship with her boyfriend Nick (played by Dylan Sprouse) only to strike up an unlikely friendship with her ex’s new girlfriend. 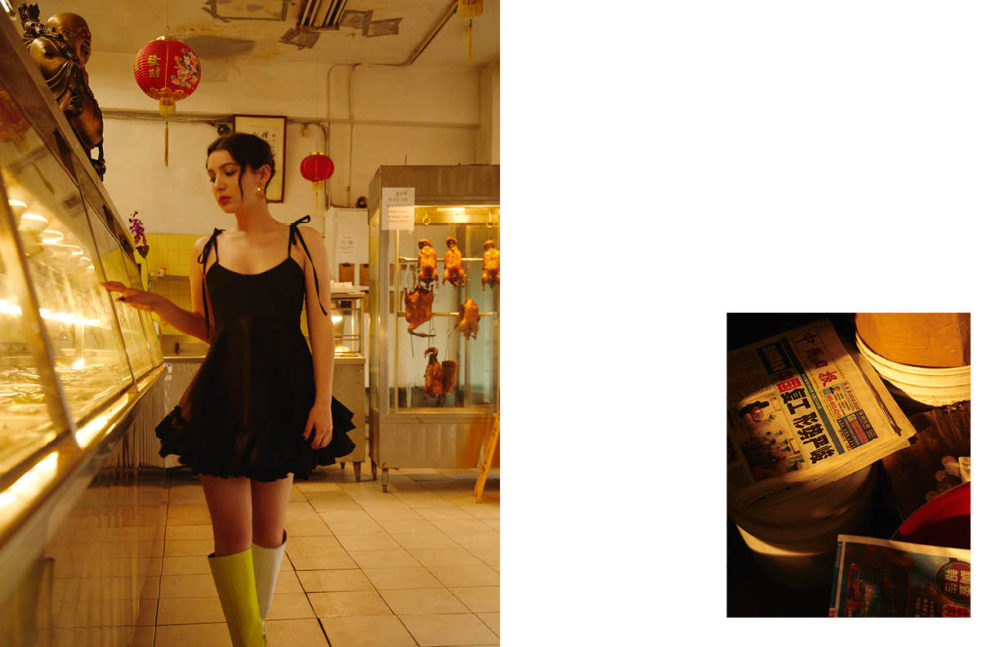 “The idea came from a real experience in high school where I met my ex-boyfriend’s new girlfriend. I thought I’d be jealous and dislike her, but I couldn’t help thinking she was smart, fun and interesting,” Marks tell us. “That was the seed for a story about unexpected female friendship. But over the years of working on the script, it became its own fictional piece.”

Not content with writing a true to life script with her life-long friend-cum-writing partner, Joey Power, Marks wanted to create a story that was ultimately shootable. Reading the script of The Social Network, while watching the film in 15-minute segments had a surprising influence on her approach to Banana Split.

“It’s fascinating to read a script while watching the movie because you can analyse what got cut and why. It’s important to see how something reads on the page versus how it translates on screen. This process has affected everything I’ve written, helping me approach the script from both the perspective of an actor and a director.” 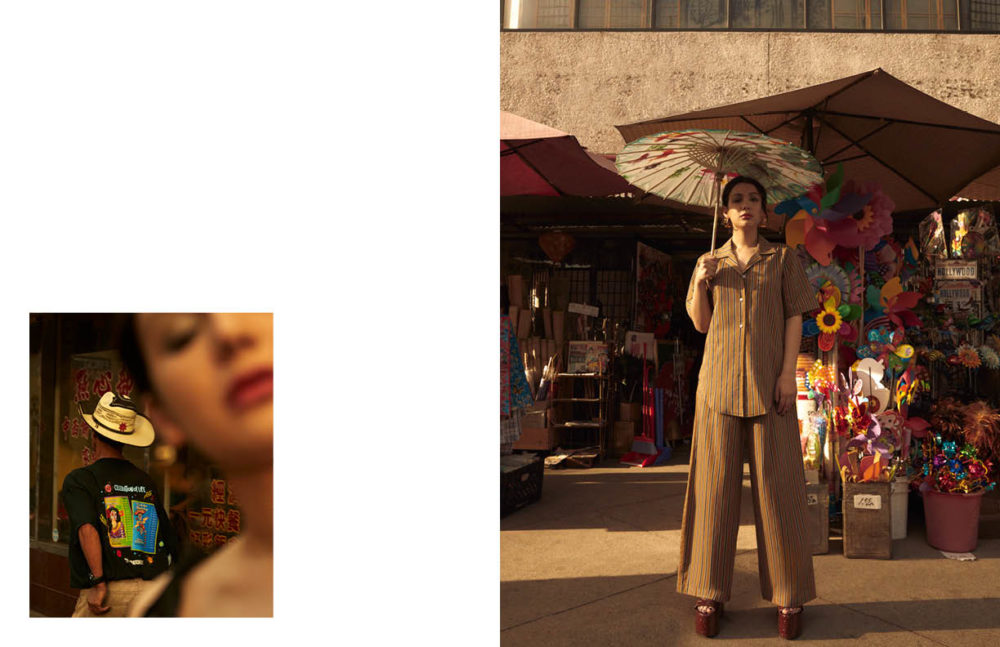 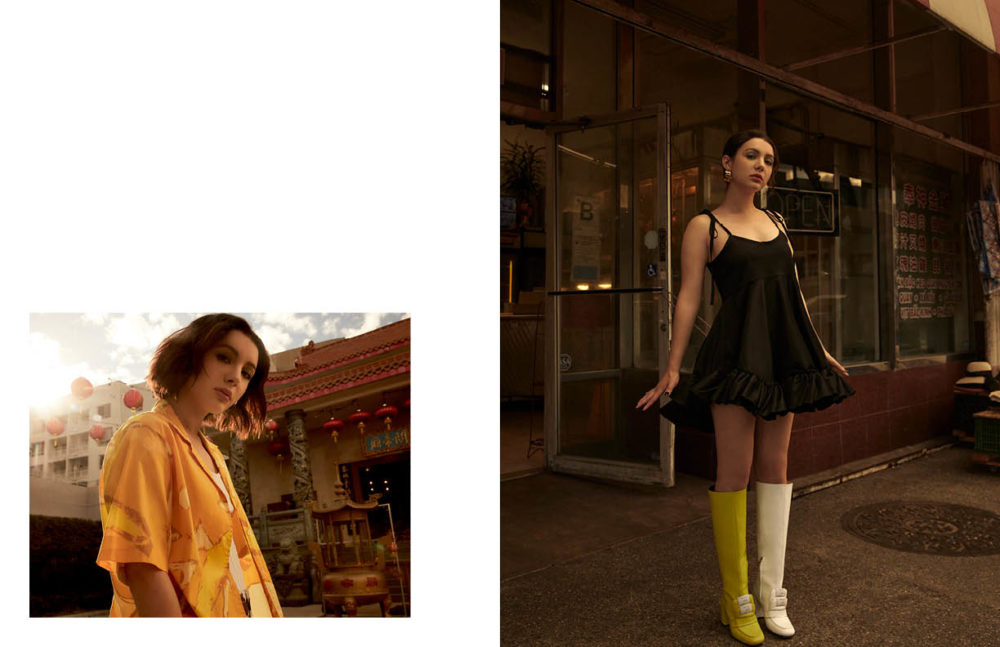 Marks is quick to point out the importance of showing both flawed female characters and friendships in her writing. She muses, “Strong female leads don’t need to be perfect, it’s about being real and complex. We have rooted for flawed male characters like Walter White in Breaking Bad or Ray Liotta in Goodfellas for so long, so we should be rooting for female characters that are equally as broken.”

While the #MeToo movement has been instrumental in creating more opportunities for young women across the industry, Marks insists that we need to move beyond the gender conversation, “so there can be true equality and so conversations can be about the work.”

Banana Split isn’t Marks’ first foray behind the camera. Her directorial debut of the indie film After Everything – a novel take on a cancer survival story – not only won her praise at SXSW but provided an invaluable learning experience. 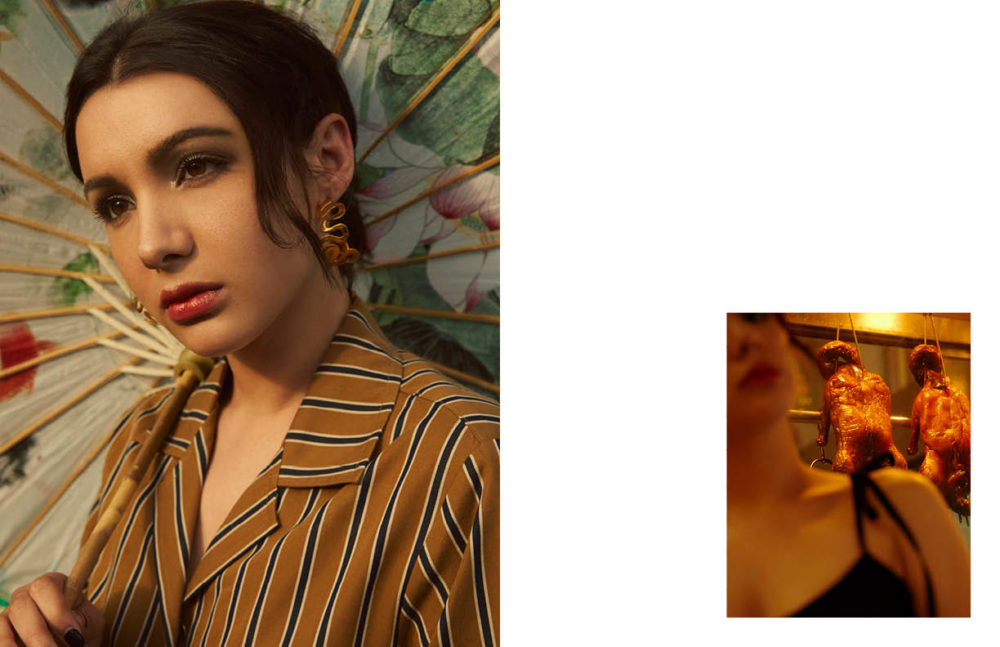 “After Everything was one of the most meaningful experiences of my life,” Marks enthuses. “Every day on an indie film set is challenging. You never have enough time, money, or resources to accomplish what you hoped, but that’s what’s so beautiful about it. I gained even more love and respect for actors, who work so hard to make someone else’s vision come to life.”

Her own insights as an actor have also proved invaluable while working behind the camera. She muses, “I know first-hand how easy it is to get insecure and confused on set. I like to give actors information so they’re not in the dark and feel confident to do their best work. When you’re the director, you have to make sure that the story is clear with a singular vision, despite it being a collaboration of so many people. Directing has made me a better actor too – I know just how important it is to show your director trust and be an easy collaborator.” 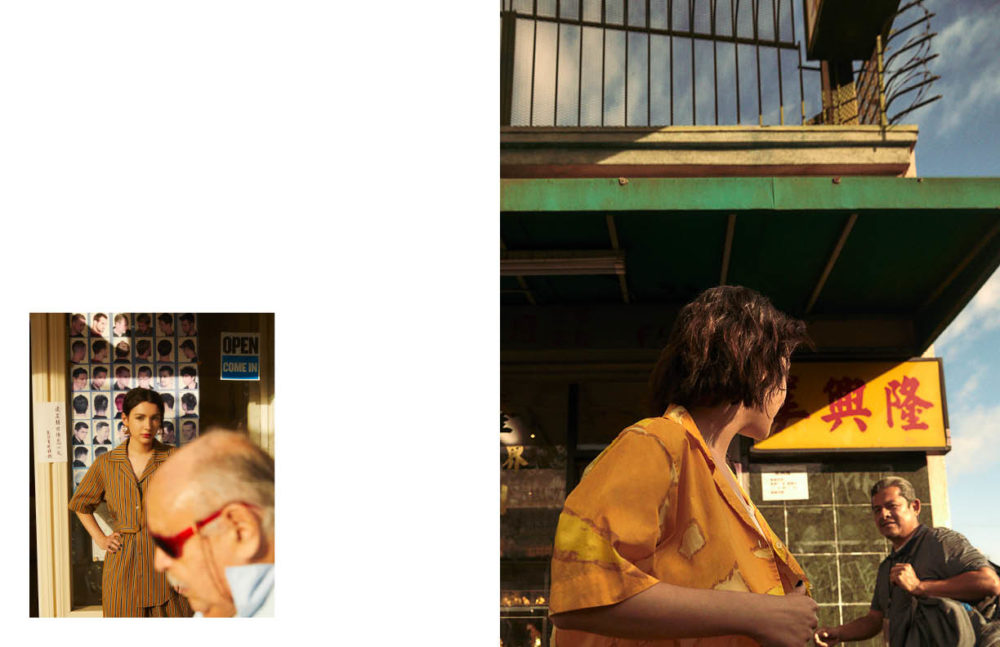 It’s this mature approach that helped clinch her the directorial spot on the much-anticipated Hollywood adaption of John Green’s Turtles All The Way Down. Brushing off any additional pressure from the book’s ardent fans – herself included – she hopes to stay as honest to the original material as possible. “It’s about making the work as truthful as I can.”

And as for making her own bit of history as the youngest female to direct a Hollywood studio film, she’s pretty ecstatic. “It will feel really good once we get to make the movie!” she gushes. “It’s pretty damn exciting. But it doesn’t necessarily impact what I choose — I’m just trying to work with people I think are talented and creative and kind.”

Already named as one of Forbes’ 30 Under 30 and Rolling Stone’s 25 Under 25, Marks isn’t taking anything for granted. “I try not to sit still to overthink it! I just keep working so I can get better and better,” she says. With a strong presence both in front of and behind the camera, it’s safe to say she’s got her career all marked out. 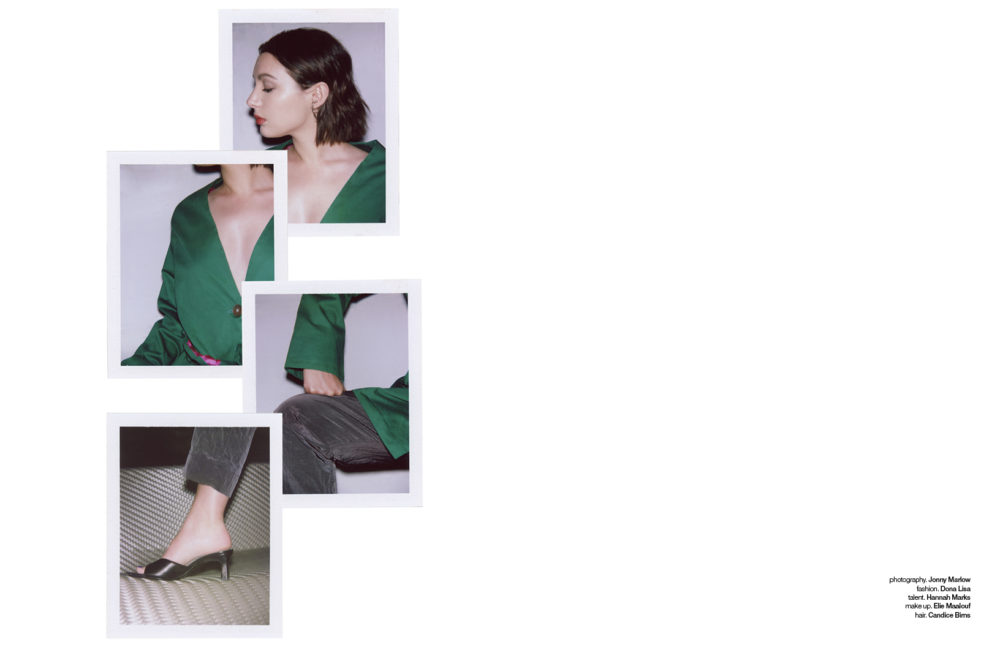 ‘Banana Split’ is available on-demand and digital from today, on March 27. Watch the trailer here.