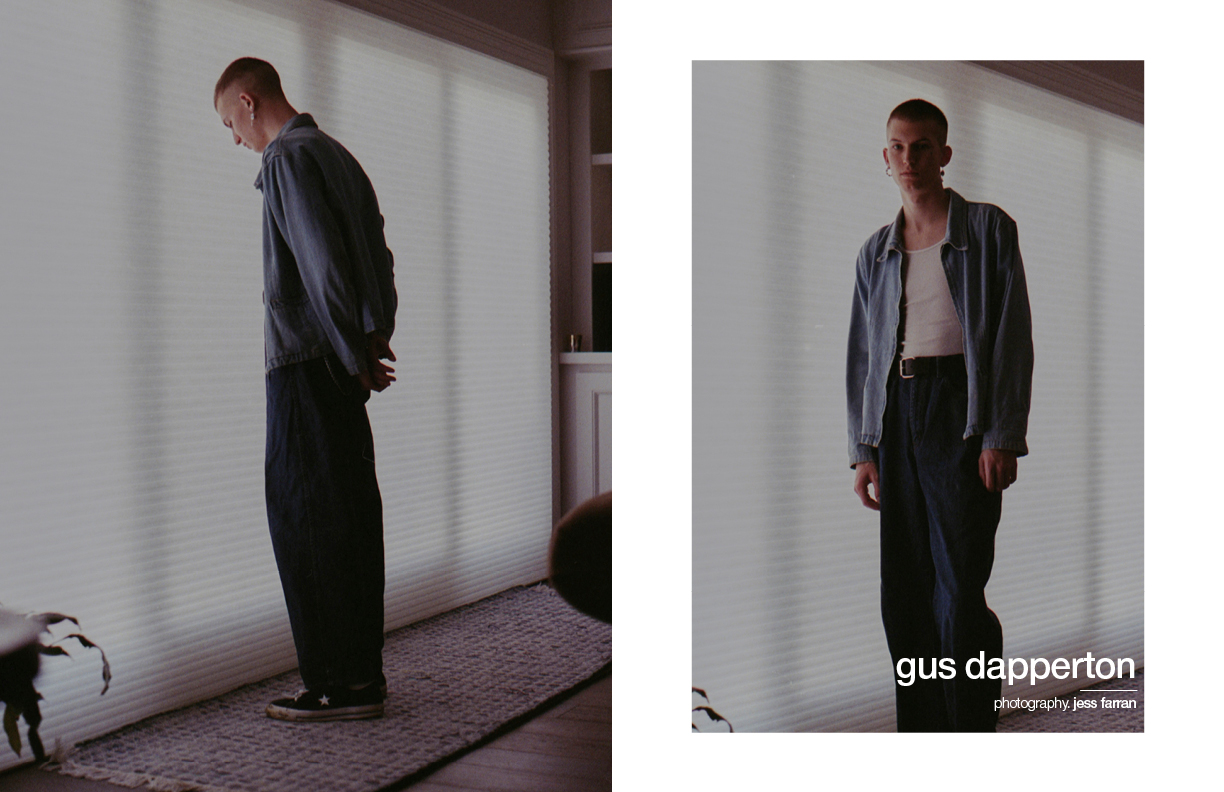 Unpredictability and uncertainty suitably sum up 2020. In one of the most challenging years of our generation, it’s safe to say that mental health strains are on the rise, whilst also gaining huge momentum in terms of awareness. That may be why the release of Gus Dapperton’s new album Orca couldn’t have come at a better moment. The 10-track compilation began as a personal project. It covers current and relatable issues that have captured the hearts of listeners who share his emotions now more than ever. “I wrote [the album] before quarantine and was debating for a while about when to release everything,” Dapperton explains over Zoom. “I began by putting out a track called First Aid because it seemed that what I was talking about was very timely, sort of feeling trapped and isolated. A lot of kids reached out and said that they could relate, so it felt very reassuring putting out the rest.”

Dapperton describes the vulnerable track as an ode to his sister, a central figure who has helped him through challenging times. “I think that’s probably the most meaningful song to me,” he shares. Raw lyrics are paired with upbeat melodies in much of his album. It’s a refreshingly honest and cathartic project. “This is first time that I’ve really written music for the purpose of self-therapy,” says Dapperton. “Most of the time I tend to reflect on emotions that I’m feeling in the moment like love and heartbreak. This is a much deeper mission of talking about internal pain and suffering.”

Tour life became a central theme for the 23-year old when creating Orca. “I wrote most of my music on acoustic guitars and acoustic pianos. I wanted to keep everything pretty live and raw, rather than going right to my computer and producing things straight away,” he explains.”When I was writing, I was on tour most the time and all I had was a guitar in the greenroom, so I just wanted to keep that going throughout the production process.”

Dapperton is heavily influenced by stars of the 90s rock era like The Smashing Pumpkins, Radio Head and Nirvana. He equally draws inspiration from creative rule breakers like Spooky Black and Odd Future. “I started listening to Odd Future when they were like 16. The fact that they were skaters and making stuff on Garage Band made me think that it was possible to make original music.” Producing was how Dapperton first broke into the music scene. He started producing for friends in high school. At 14 he entered a school competition to create a song on Garage Band. “I ended up winning the contest. My song went on the radio and I just knew I wanted to do this.”

You may also recognise Dapperton’s voice from this summer’s TikTok sensation, Supalonley  by singer Benee. “I haven’t been able to play the song with her live because quarantine happened, so I haven’t seen the reaction of that yet,” admits Dapperton. Lockdown comes with its artistic constraints, including playing on live chat shows from home instead of the studio. “Weirdly, I feel like it’s actually a strong suit of mine to do those things in lockdown. I’m self-sustainable when it comes to videos and I can make a lot of cool, interesting live performance ideas,” he says.

2021 is looking more hopeful for the music industry. “I think touring is going to start happening again next summer, maybe. I hope,” he says optimistically. “We’ve been booked in for some festivals and live shows next year. I would love to start playing live again.” For now, Dapperton is working on new music. “It’s been some nice down time where I’m not rushing onto the next thing,” he reveals. “I’m just chilling, making some music here and there when I want to with my friends.” 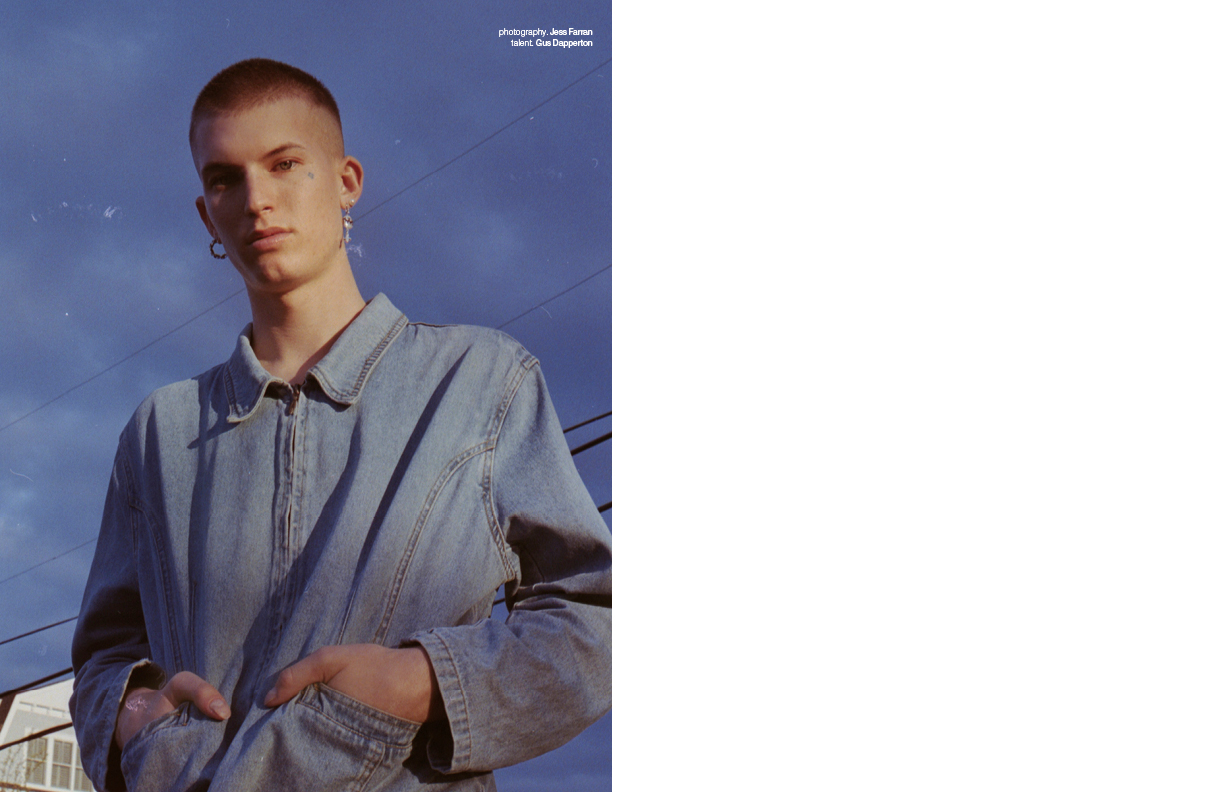