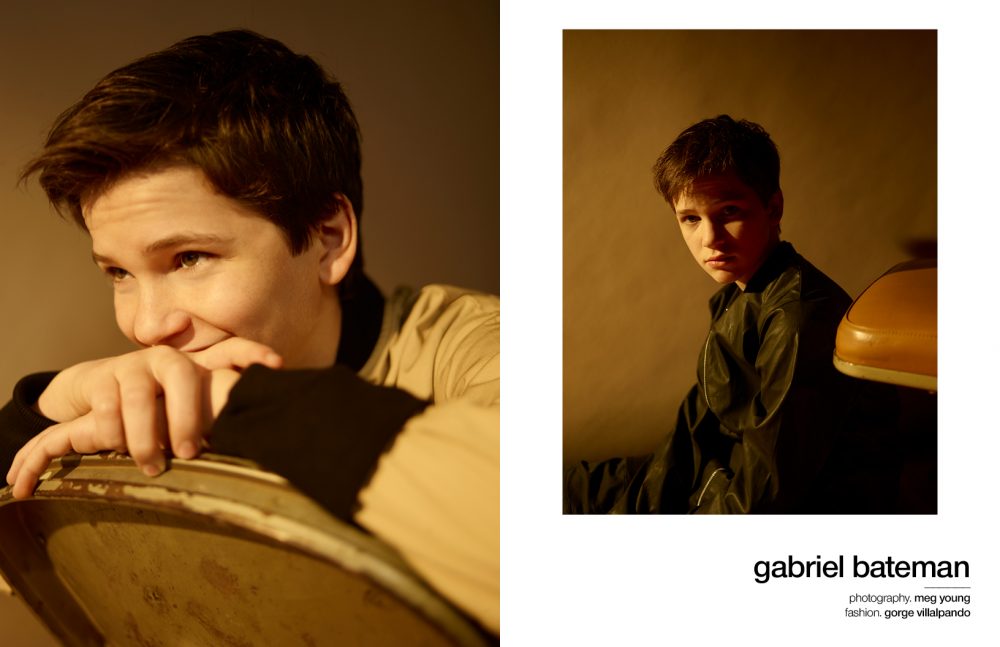 Gabriel Bateman is quickly becoming a face to know in young Hollywood. After featuring in a spat of horror and thriller movies, Bateman came to the public’s attention from his role in 2016’s runaway hit Lights Out. From there, his career really took hold; with 2018 came the release of Benji on Netflix, a reboot of the 1974 film of the same name, and a series, The Dangerous Book for Boys, produced by Bryan Cranston – two projects that saw Bateman in a starring role.

Currently, Bateman is preparing for the press tour for this year’s reboot of Child’s Play, which will be hitting theatres on June 21. In the film, Bateman plays the role of Andy Barkley alongside Aubrey Plaza, Brian Tyree Henry, and Mark Hamill, who is lending his voice to the infamous Chucky. But that’s just one of many productions the young actor has on his plate for this year, including the upcoming Playmobil: The Movie. In between his many press tours, we talked to Bateman about his family, acting in horror and his interests off-screen.

You’re the youngest of a very talented eight. Did they get you interested in acting? Or did you discover it by yourself?

My sister Leah had been acting for a little while before I started. Watching her on set was what made me ask my mom to pursue it, but I never expected it to be my career, I just thought it looked fun.

You do a lot of horror and darker series, while also appearing in more lighthearted series and movies like The Dangerous Book for Boys and Benji. What are your favourite things about working on horror movies in comparison to something like Benji?

I don’t really have a preference when it comes to genres. It all depends on the script and the character, but I will say that from what I’ve experienced, horror and darker projects, in general, tend to give me more to sink my teeth into. That may be in part because most of the non-horror genre projects I’ve played in have as extreme complex situations to overcome as say a psychopathic mom or an insane doll on a murderous rampage. 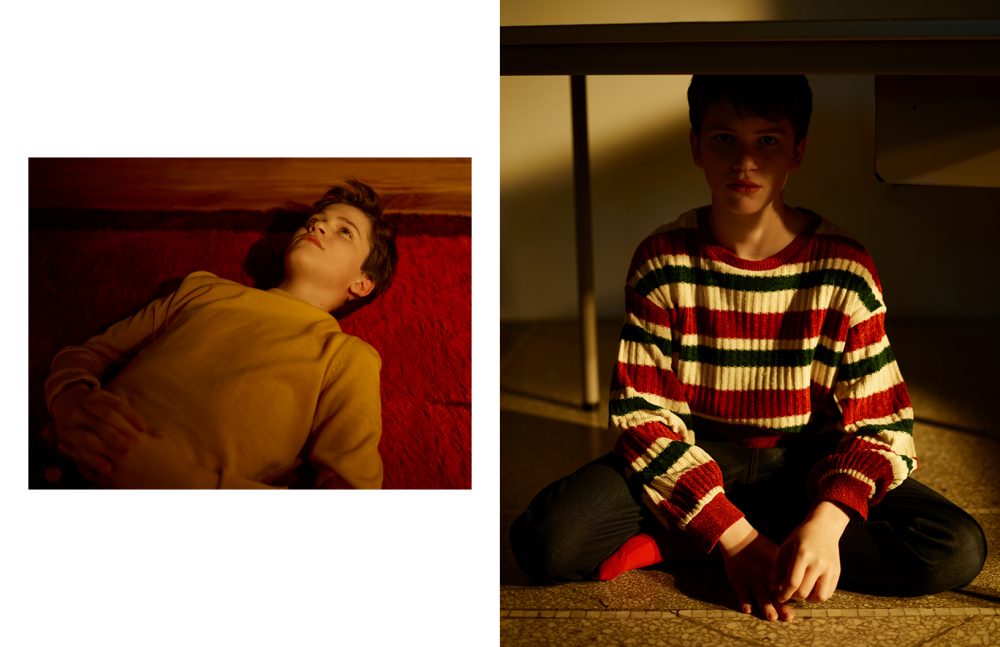 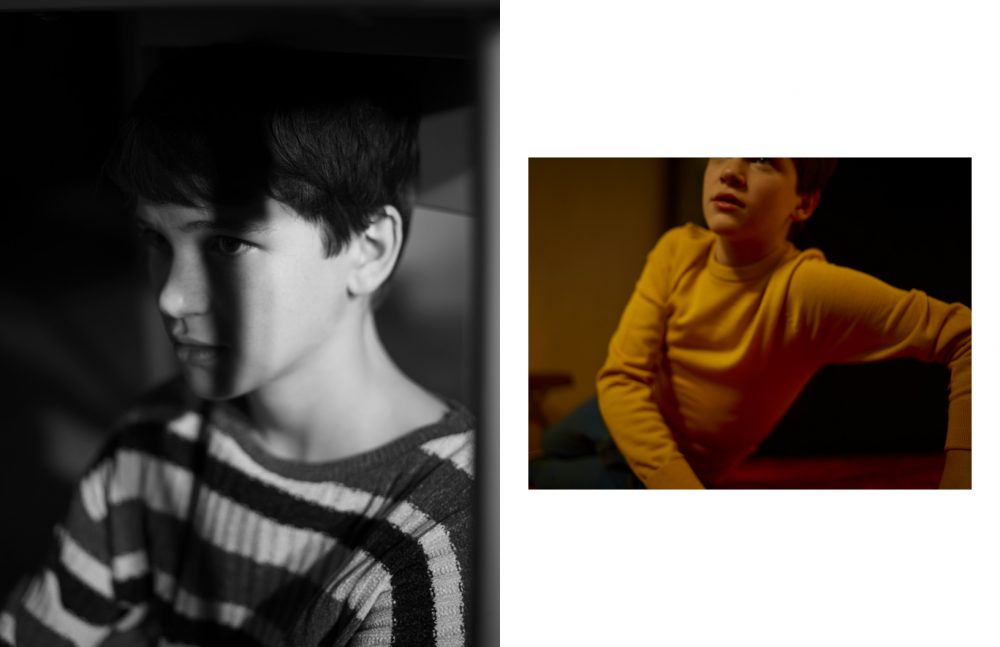 The upcoming Dogs Best Friend, previously known as Think Like a Dog. will be your second feature with animals since Benji. Tell us a little bit about your animal co-stars and working onset with animals.

I loved the dogs for this project! They were Labradoodles and all of them were very sweet, but Jaycey was my favourite. Working with animals has always been really enjoyable for me. They are usually very well behaved and do what is required of them, and they are, obviously, adorable. In a professional environment having a dog as your coworker can brighten your day.

Are you an animal fan yourself? Do you have any pets?

I love animals. I always have. I try my best to eat vegan, but I’ll sometimes have dairy when travelling. It’s hard not to love animals when you’re raised with as many dogs and cats as I was growing up. People would leave their unwanted pets on our property because they knew that we would either take them in or find them a home. I think at one time we had more than eight dogs that we were taking care of.

You’re going to be in Robert the Bruce with your sister Talitha Eliana Bateman. What’s it like acting with family?

It’s weird. Overall, it’s fun, but having a sibling as a co-star is an interesting dynamic. On one hand, you both want to do your best and be professional, but on the other hand, you want to tease and hang out with your sibling. Talitha and I fed each other a lot of suggestions on how to do the scene differently and strive to do our best. It was the perfect mix of sibling rivalry and work.

The original Child’s Play came out almost 20 years before you were born, which will be the second pop culture remake you’ve acted in since Benji. How does it feel taking on these icons? Do you want something like this to have the same emotional reaction as the original or do something completely new?

Remaking classic films can be nerve-racking, especially when someone else has already played the character that you’re playing, and that person did a great job as did Alex Vincent. I definitely wanted to do both films justice. But at the same time, I wanted to take things in a different direction, especially in Child’s Play. I didn’t want to give the exact same performance, in part because my version of the character is far older and more mature than the original. I hope that people will love both. It would be awesome if the horror community comes to appreciate the new cast of characters just as they did the first one. Our version is different – it’s darker and less funny. It’s set in the modern era and revolves around technology rather than supernatural possession so it’s more plausible, in terms of a possible reality. I think people will get a different experience. We’re not trying to replace or take away from the original in any way, as the original will always be an icon. I think that audiences can enjoy this new version in its own right. 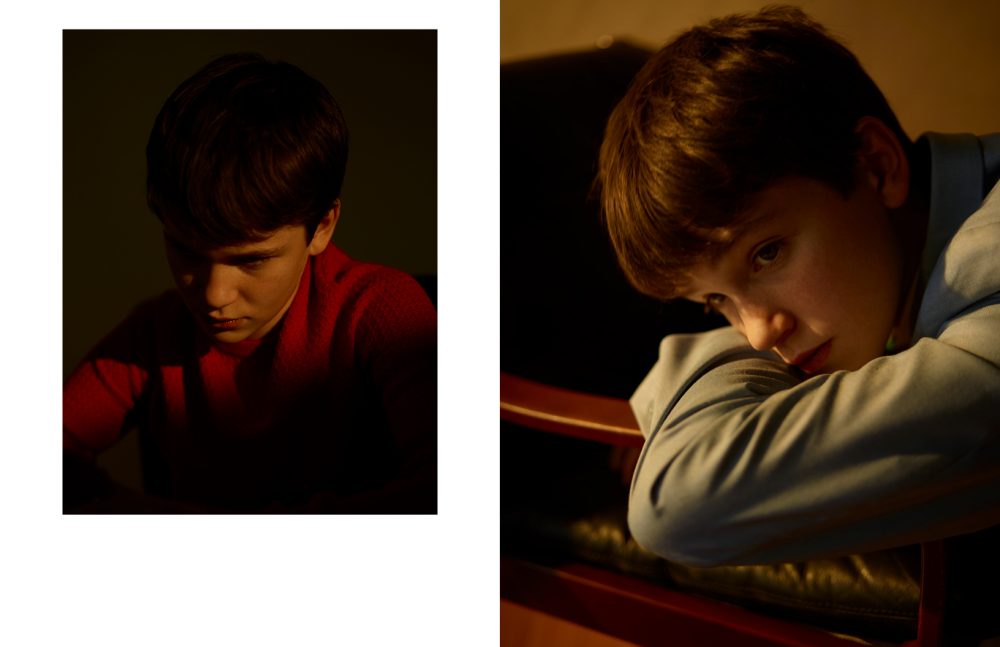 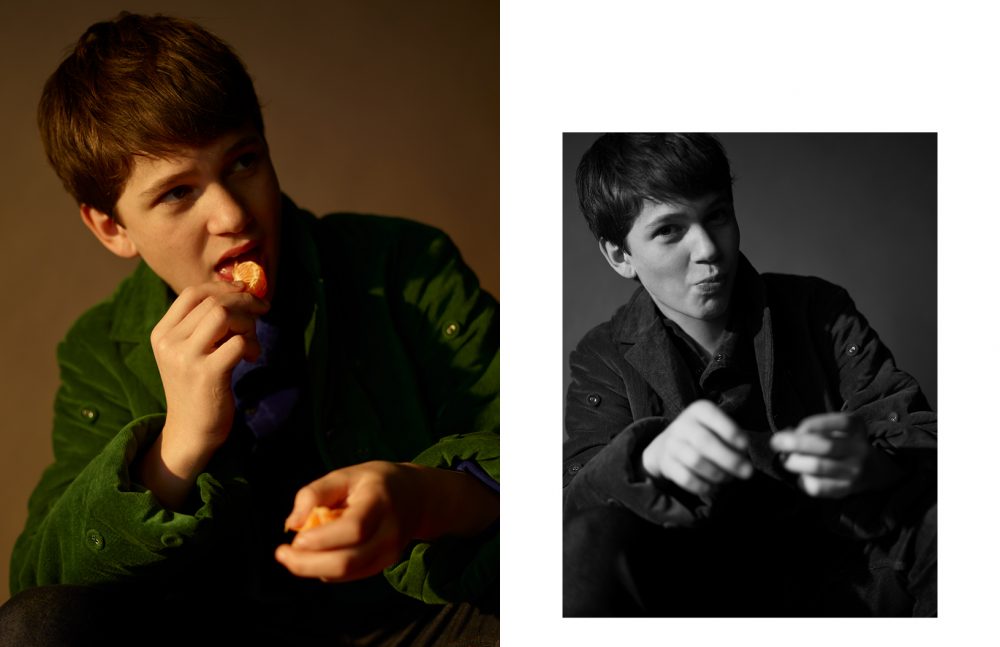 In Child’s Play, you get to act alongside Aubrey Plaza. Who are some actors on your dream list of people to work with?

Aubrey was such a great person to work with. We have a very cool relationship and that alone made this project worth it. This is hard. There are so many amazing actors and actresses that I would love to work with, but the first person that comes to mind is Christian Bale. I think he’s done a phenomenal job in every role I’ve seen him play.

What creeps you out or what do you find scary?

Playmobil: The Movie is your first voice acting performance. Did you like the experience? How was preparing for voice acting different from any of your other previous roles?

I loved it! Lino was a brilliant director in the booth and while filming. Overall the voice over on Playmobil was far easier than filming some of my other projects because I’d come in maybe twice a month and work for a few hours over the course of almost two years. No hair and make-up. No wardrobe. Since I’ve worked on it for so long, I think it will be tremendously rewarding to finally get to watch it.

Without spoiling anything, what was your favourite moment from working on Playmobil: The Movie?

Well, overall it was a really enjoyable experience seeing as I had never done voice acting before, but my favourite moment was the first time I saw the set. It was astonishing. Insanely huge with setups of all these intricate toys. Also, working with Anya was really fun! We got along so well. I loved hanging out with her on and off set.

What were your favourite toys growing up? Did you have Playmobil?

I DID have Playmobil toys! They were so well designed and fun to play with. I also loved Bionicles and Transformers. My favourite toys let me use my imagination to go into undiscovered worlds. 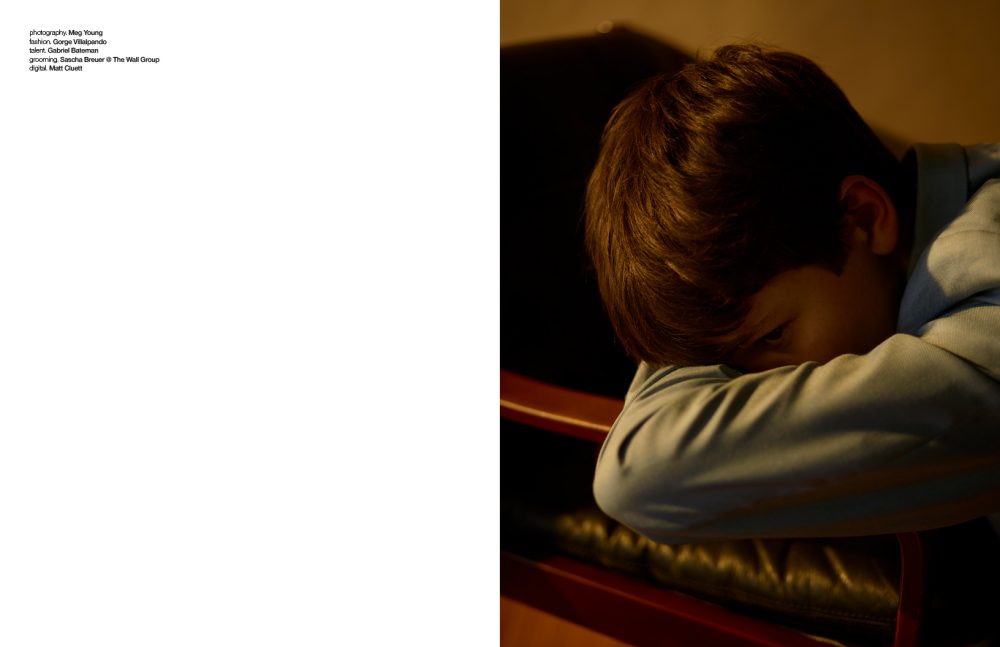 When you’re not acting, what are some of your favourite things to do in your free time?

I love playing basketball, hiking, archery, sudoku, working out, watching shows, and hanging out with my family.

You’ve also been in a few music videos. Who are some of your favourite musicians? What kind of music do you like listening to at the moment?

I listen to all types of music. As long as it’s done well, I’ll listen to basically any genre. My favourite band of all time is the Gorillaz, and right now the first solo musician that comes to mind is Ed Sheeran, but there’s way too many to choose from.

Your plate is quite full but what are you looking forward to right now?

Right now, I’m mostly looking forward to the press for Child’s Play, getting to watch it, and moving on to my next project, so stay tuned…

‘Child’s Play’ premieres this Friday, June 21, in the US and the UK. Watch the trailer now here.