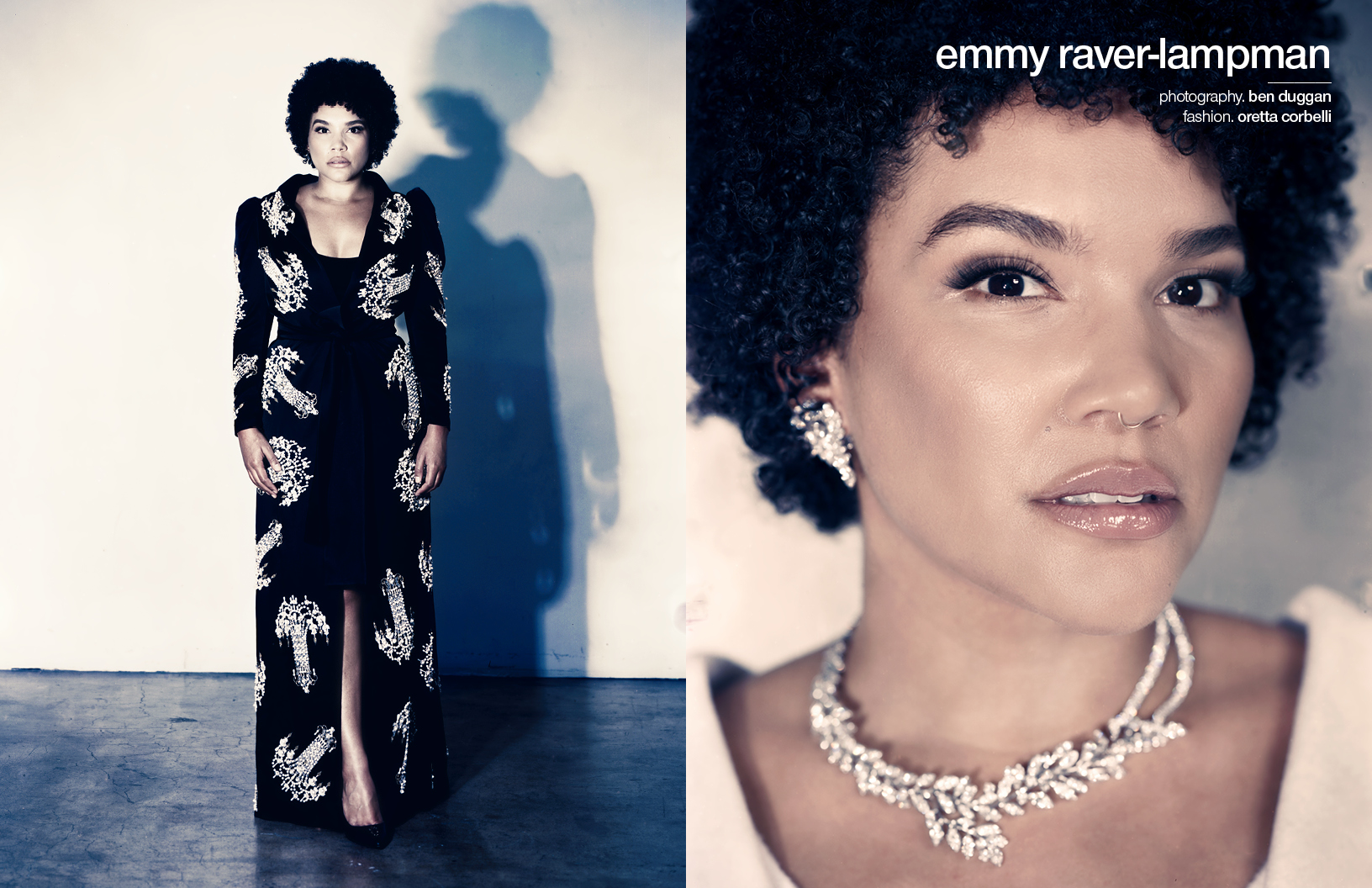 With talents that stretch across theatre and film, it’s safe to say Emmy Raver-Lampman is a powerhouse. The American actress and singer has been involved in some of cultures most celebrated projects — from Hair to Wicked to Hamilton. The performance that has most people affected, though, is her role as Allison Hargreeves in the Netflix series The Umbrella Academy.

Schön! Magazine chats with Emmy Raver-Lampman to discuss the series, her goals for the future, representation in Hollywood, and more.

You invited Architectural Digest into your beautiful home last year. What is your current favourite feature/part of the house?

My favourite part of our house is I think I’d have to say the kitchen. I used to giggle at that phrase. You know, the kitchen is the heart of a home. No matter how many parties we have, and how many people we have over, everybody always seems to gather in the kitchen, sit around the island, play board games, have delicious cocktails and cook delicious meals and share food and stories I think also kitchen was probably the biggest part of the house that we worked on with like doing the new tiles and the new shelving and it was really joy to make that space our own. I think that is now reflected in how everybody just wants to hang out in it all the time.

You are a very creative person who has impressive crafting skills. Any new projects you’re working on? If not, what is the project that you are the most proud of?

But I think you know the thing that’s out in the world right now that’s coming out is Central Park this season three of Central Park and Apple TV plus just dropped last week. There’s now four episodes out and it’s an amazing season. I’m so honoured and proud to be a part of that unbelievable cast and group of creatives. Now finally after an amazing year of a ton of hard work from the entire cast and the amazing creative team. 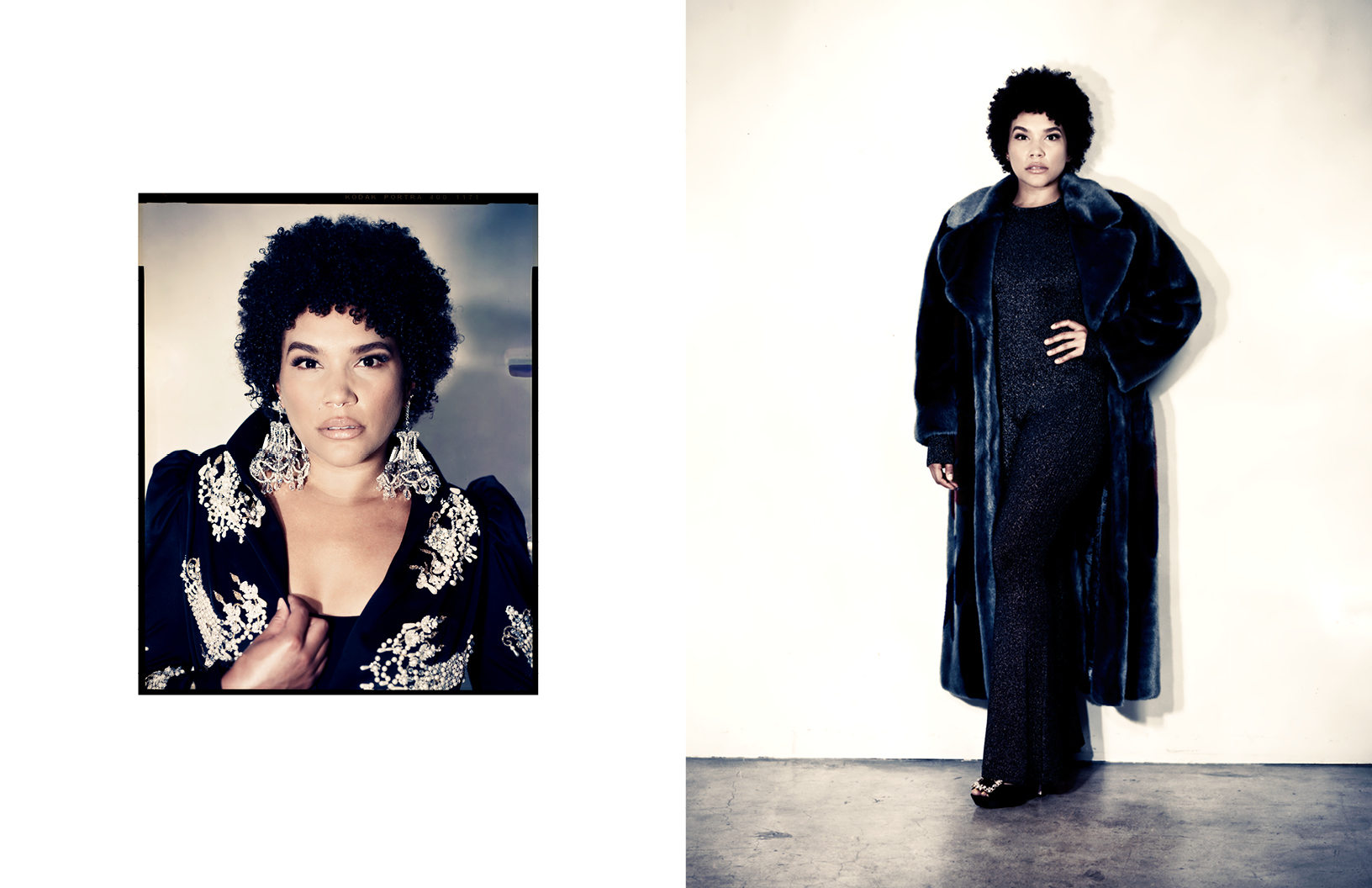 I heard a rumour that you have traveled to over 50 countries — which country was your favourite and why?

Oh man, picking a favourite place I’ve been is a really, really hard one. But I would have to say India. I lived there for a year when I was 10 years old and so far it is the most unbelievable country I’ve ever experienced from the culture and the music. The food, the architecture and the people just go to the religious festivals in the parades and it is a way for that culture and country to celebrate vibrant colour and life. It was unbelievably sad it changed my life living there as a 10 year old. It really really changed my life, it was an experience that I will never forget. I am desperately trying to get back for a visit.

Let’s talk about one of my favourite TV-series, The Umbrella Academy. The last season of the show has been confirmed. What has been your favourite part of the entire journey? How does it feel knowing that the show is coming to an end?

Ever since I’m really getting Academy coming to an end is definitely bittersweet. I am grateful that we get to go into a fourth season knowing that it’s the final season. A lot of shows don’t get to be as lucky and don’t get the advance notice that they’re going into their last season. I also appreciate that we get to have a proper ending to the story. These characters and fans deserve that!  I’m already dreading the last day on set, because I know I’m going to be an emotional wreck. I’m sure it is going to be an amazing season and I’m really excited to go back and wrap it all up in a beautifully dysfunctional bow in true Umbrella Academy fashion. 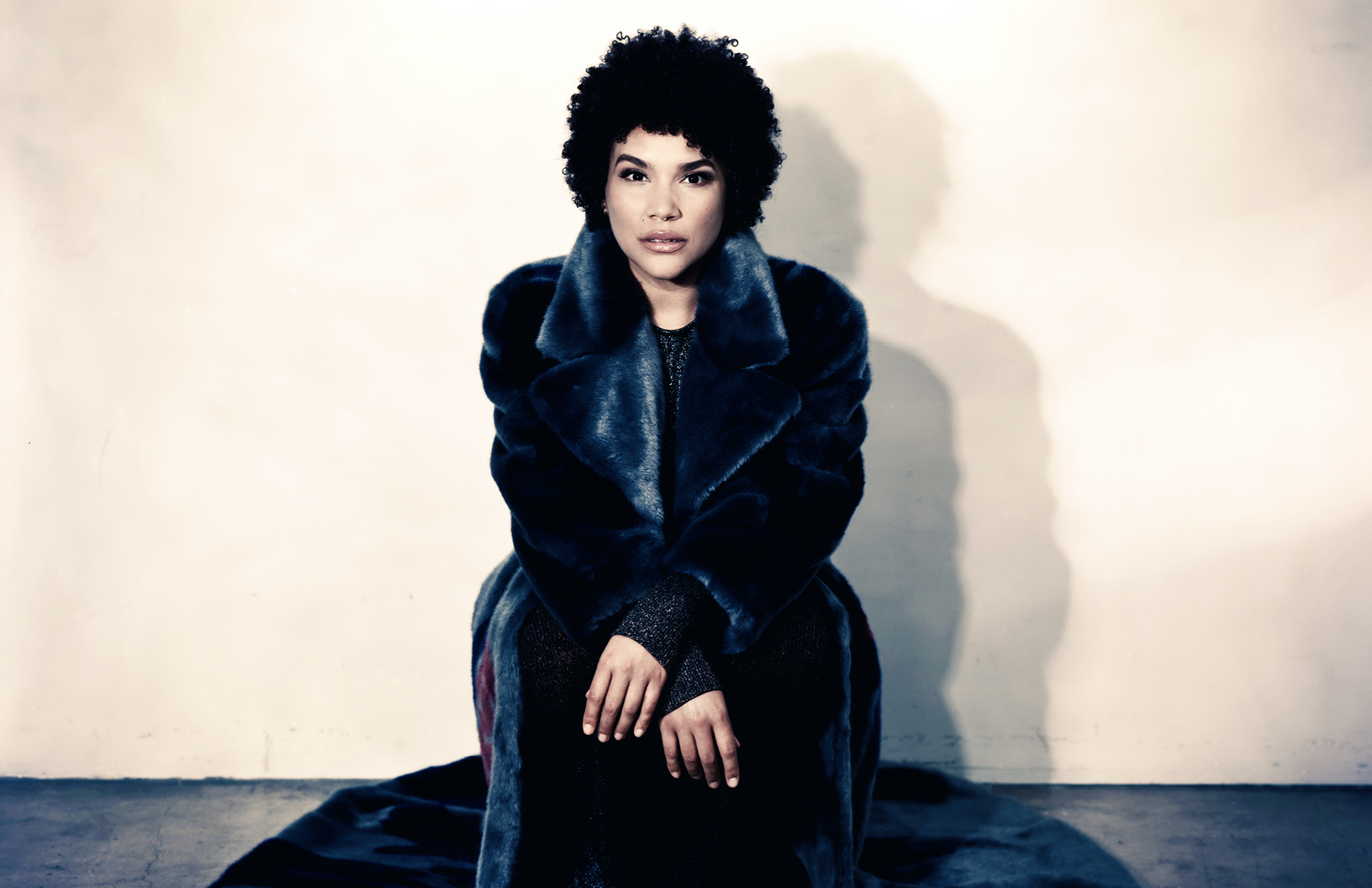 The audience has seen Allison’s personality shift each season, with season 3 being her villain era. Which season was the most fun for you to play/watch?

Season three was definitely the most fun season for me to work on. I really enjoyed it! Not only enjoyed it-  but actually loved Alison’s journey in season three and her moving through her grief and traumas. And she teeters into a villainous era and I loved that. Really enjoyed her arc in season three but season two will always hold a special place in my heart because of Alison’s journey and her time she spent in the 60s, as a civil rights organizer. Also there were scenes in season two, that I will never forget filming like the sit in at the diner. I’m so grateful that I had those experiences as this show got to put those very real moments of African American History in front of millions and millions of eyes.

I think as a whole if I’m looking at Allison’s arc from start to finish, I would definitely have to say, season three was definitely a journey that I enjoyed going on with her. I feel incredibly honoured to be playing Allison Hargreaves and to be completely honest, it was an experience that I never even thought was a possibility for me, because of the lack of representation when I was growing up in this space. It still feels very surreal and I’m pinching myself all the time. I’m taking every experience as a huge opportunity to learn and grow more. It also opens more doors and provides opportunities for more representation in every space that I enter and it’s really exciting to be part of that transformation. I’ve been able to be Alison Hargreaves in Umbrella Academy and it is so sad to see her go. Still I feel grateful to know all these characters will live on forever. 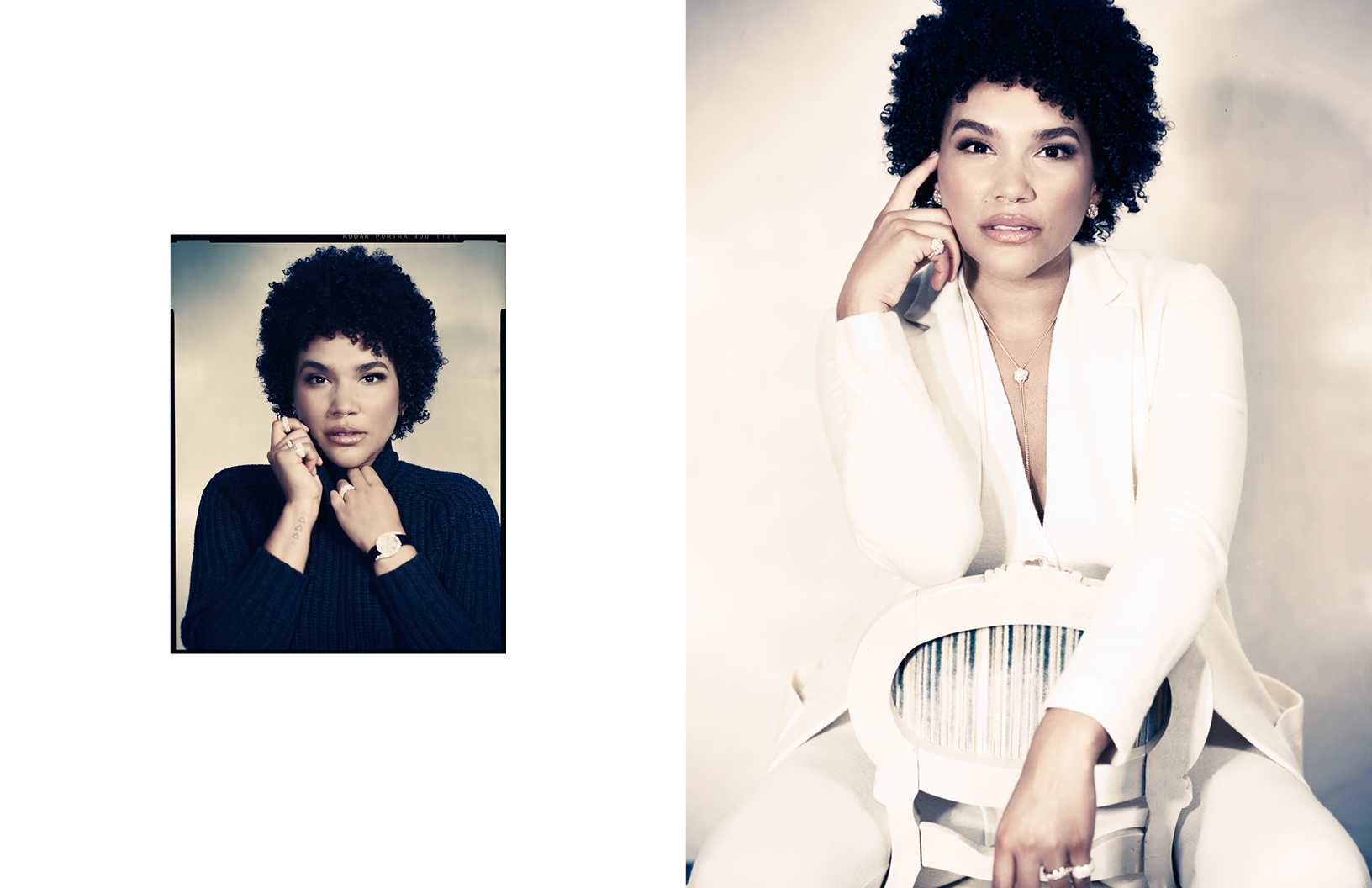 I personally started the show at 15 years old — it was great to see WOC representation in such an iconic superhero role. How does it feel for you to be the representation that Hollywood lacked?

That feels really cliche to say  but I did not see this for myself as a career possibility. I wake up some days and it just still doesn’t feel real that I get to go to work and be a superhero. Also and not only a superhero but a female superhero, a superhero of colour, and that is just so freakin cool! I feel truly deeply and profoundly honoured.

If you could have a superpower, what would it be?

I get this question a lot and I honestly think if I had a superpower, I would keep Allison’s . I think it is one of the strongest powers a superhero could have. When properly understood and used correctly, a whole lot of amazing things can be done with her power. 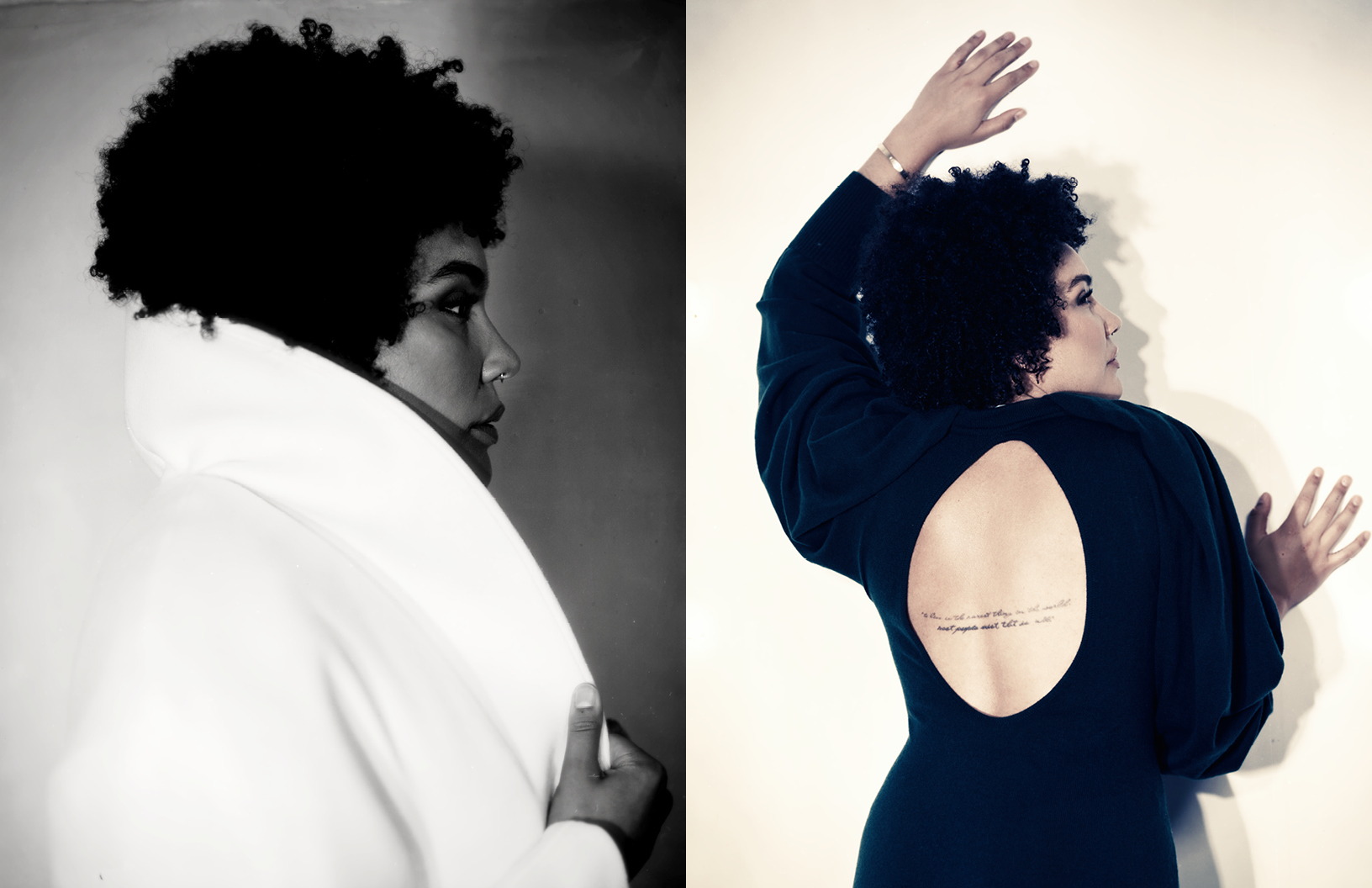 Your acting debut was on Broadway, and you were part of the original Hamilton cast! So I have to ask — what is your all-time favourite Broadway show?

I always have a hard time answering this question so I would definitely keep the rumour power 100%. When I think about shows, what sticks out to me and what I think I remember the most is specific performances. There are women stuck and amber in my mind in specific performances as they changed and moved me in a way so I remember those more than I remember shows as a whole. I remember Audra McDonald’s performance, Heather Hadley’s performance, and Aida. There are certain songs like Sunday from Sunday in the Park with George is one of my favourite songs but like it’s not my favourite show, so it’s tricky. It is impossible to narrow it down to one but I can shout out some of my favourites: Ragtime, I eat a bloody bloody Andrew Jackson, Strange Loop. I know it’s cliche because I was in it and maybe I’m biased but I do think Hamilton is a brilliant piece of work and a wonderful musical. I’ve seen it several times. Failla is another one I adored, Spring Awakening was also amazing.

Also think it is worth saying that some of the most unbelievable theatrical experiences I have ever had have not been on Broadway. There are some unbelievable off Broadway shows that I’ve seen in New York that have also changed my life. This is the shortest list I could give you! Oh, and I’ve just remembered Peter and the Starcatcher. See I can’t narrow it down!  It’s really hard because I’ve seen a lot of great theatre in my life. 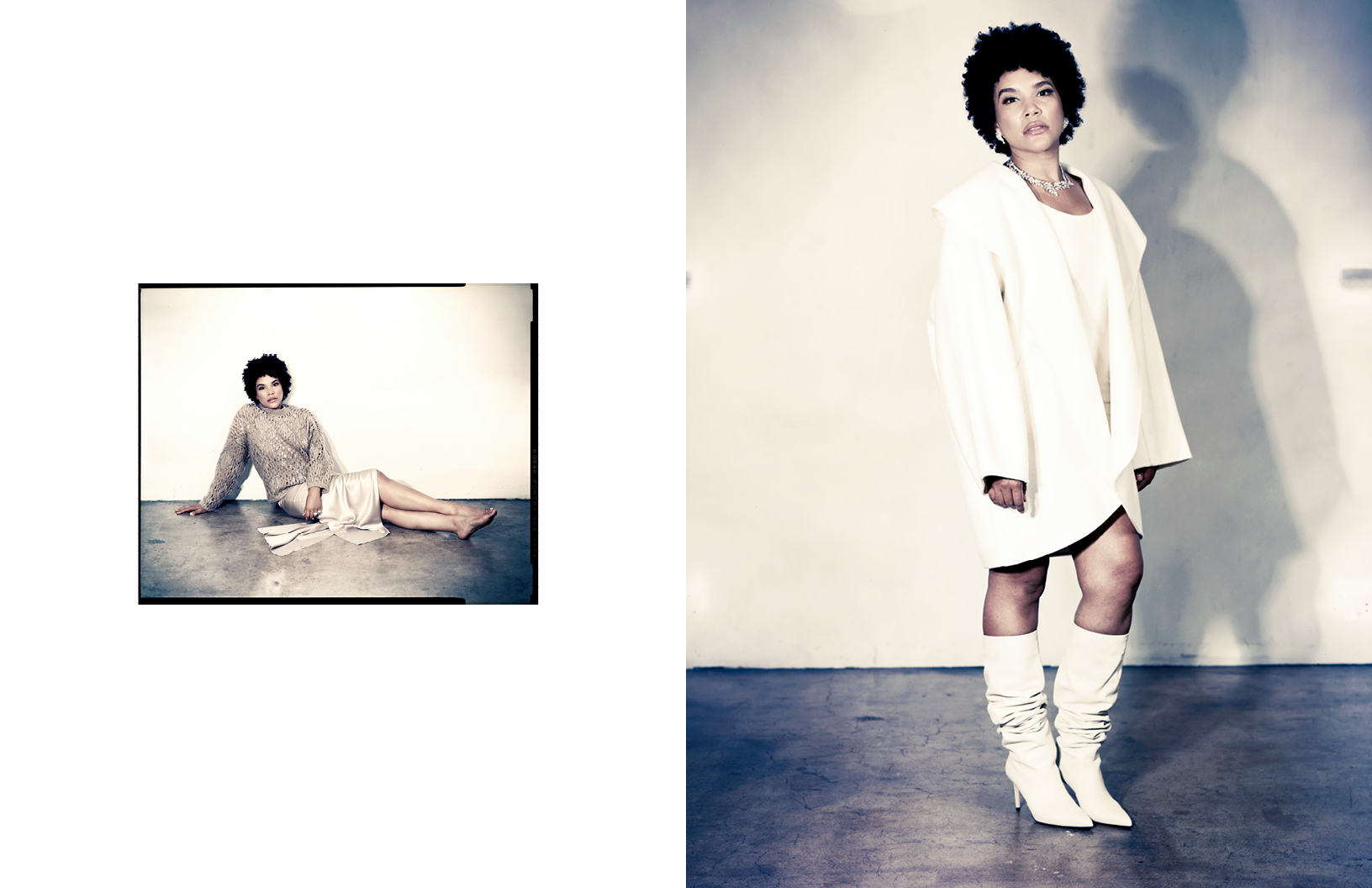 You once mentioned that you used to skip university classes as a teenager in order to explore New York City. Any story from that era of your life that you would like to share with us?

Oh, man, my rebellious college years. Once I was in New York going to school when Spring Awakening came out and a couple of times I would skip a class to go stand in line for the lottery tickets. I did that on occasion until I finally won the lottery and got to see the show. There were a couple auditions that I skipped class for. I would pretend to be sick and like to render this audition then go to my next class.

I think a lot of the reasons that I was skipping class was to do something related to theatre in New York, whether it was trying to get a ticket to a show or auditioning for a show, going to an open call. I definitely also skipped a couple classes to go to open calls, because those users show up first thing in the morning, and then you wait around all day and hope that they can see you. But I will say in my defence, usually I was given a class to attempt to start my career as an actor in New York. So I was skipping class, but I was getting life experiences. 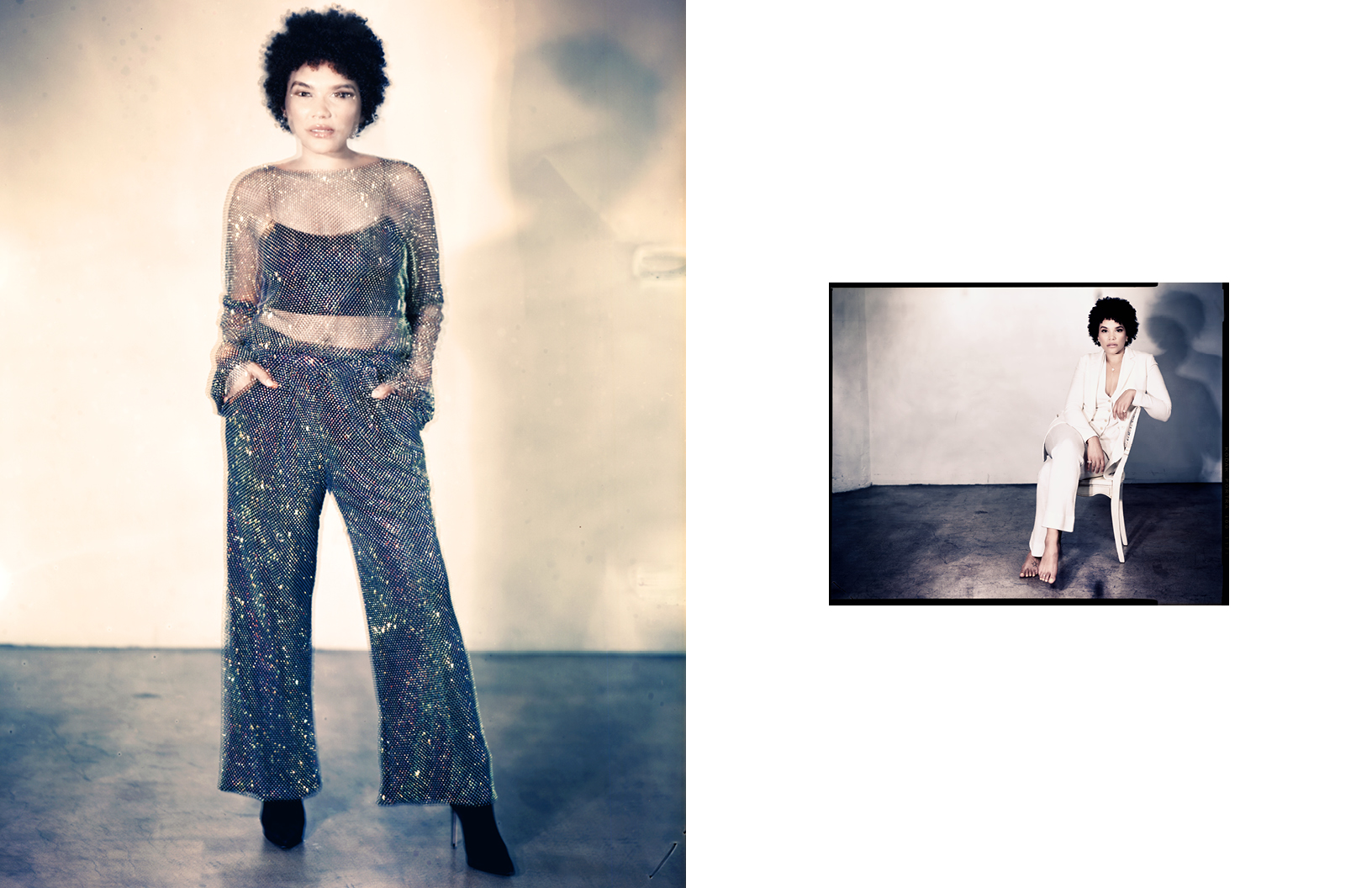 What are you looking forward to these days?

What am I looking forward to these days? Honestly, I’m not a big planner when it comes to long term goals. I’m not a five year tenure, planner kind of person. I just really try to take each day as it comes and celebrate each moment and each opportunity that I have. I’m of course excited to get more experiences and work under my belt so that I can continue to grow and learn and change and explore myself with other roles and other opportunities. These days, I’m always looking forward to the next time I can travel and experience another country and another culture.  I’m excited to head back to umbrella for our fourth and final season and see that family again and all together for the last time. I’m just excited to feel very grateful to have the life that I have. And I just take it one day at a time and I’m just excited that I get to do what I love for a living. Yes, what a gift! 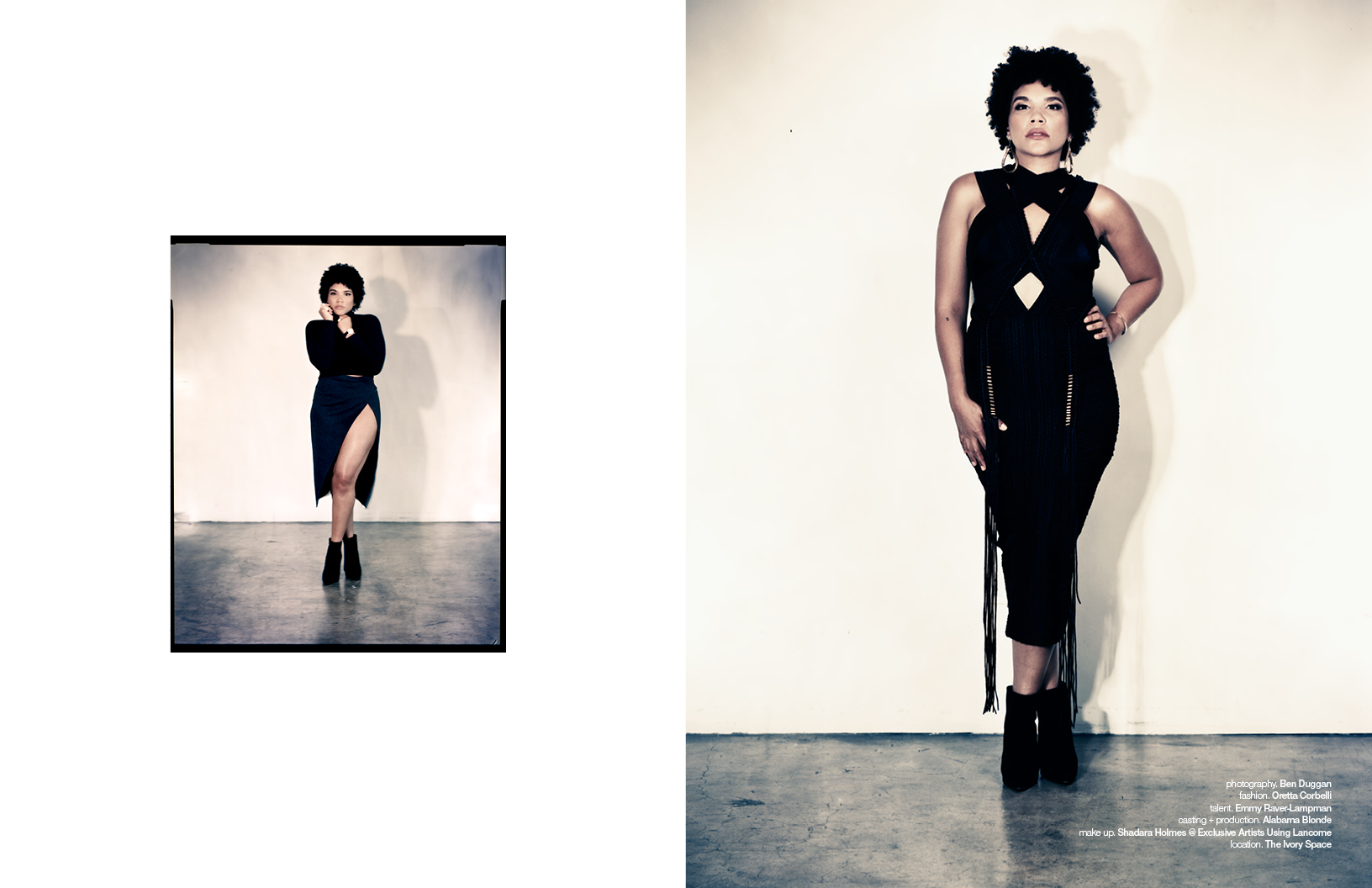