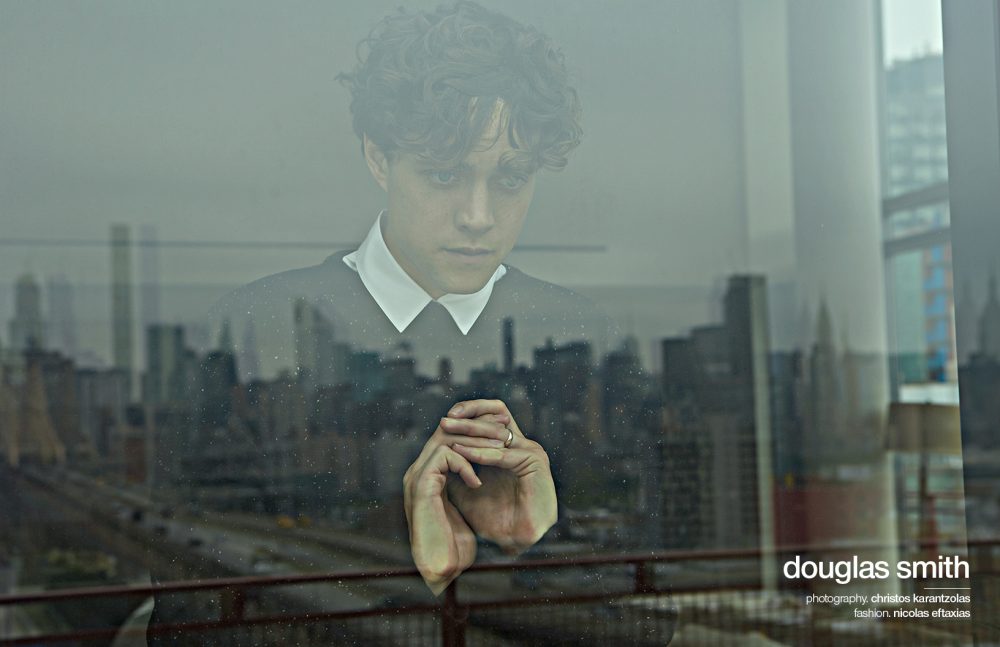 Douglas Smith is in a league of his own. Hailing from Toronto, Canada, the 34-year-old actor exudes unbridled enthusiasm anchored in humility and a steadfast immersion in the psychology of his craft — and his latest role on HBO’s critically acclaimed Big Little Lies is perhaps the perfect example.

Even before landing the coveted role, Smith had already carved an impressive career for himself. One that began with an appearance on X Files back in 1996 and that includes a recurring role on HBO’s award-winning series Big Love. Whether on TNT’s sci-fi thriller The Alienist or as the newest addition to the Reese Witherspoon-led cast, he’ll have you tied to the screen.

On Big Little Lies, Smith portrays the role of Corey Brockfield, “an off-beat surfer, aspiring marine biologist” starring opposite Shailene Woodley’s Jane Chapman. Interestingly, it precisely this latest role — amidst the formidable female-led cast including the likes of Nicole Kidman,  Meryl Streep, Zoë Kravitz, and Laura Dern— that most diversifies Smith’s repertoire. Especially so for its parallelisms with his off-screen persona. Much like his character, Smith is an avid surfer and nature enthusiast. 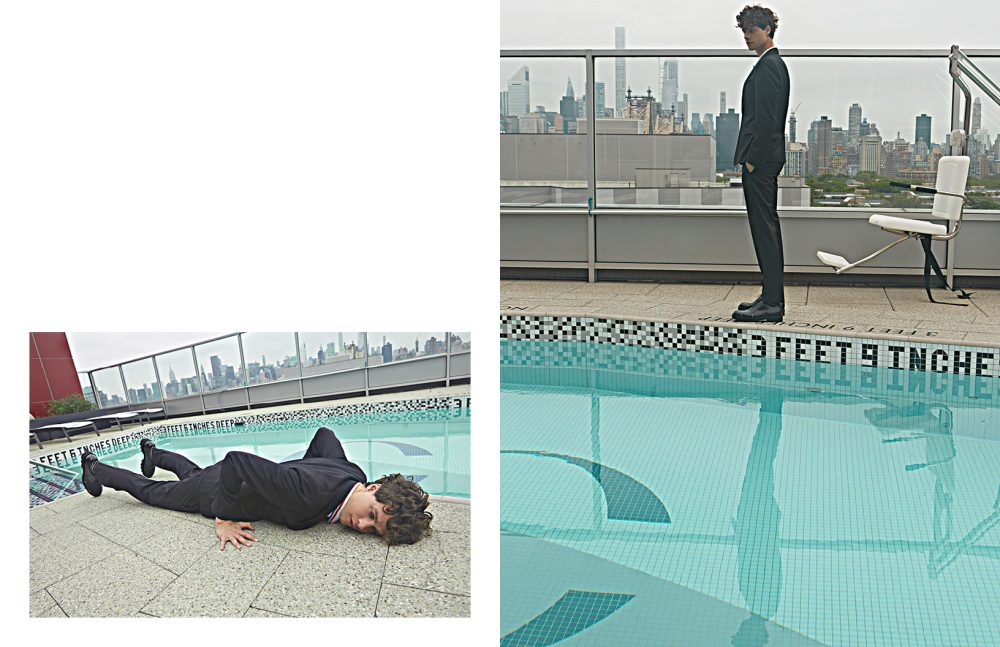 “I think [this character] is different in a way because it is so similar to who I am in real life. I don’t often play a character so close to myself.” Smith admits of Brockfield — whose sweet nature fans actually began to question following last week’s episode, “Kill Me.”

In spite of similarities — or lack thereof — according to Smith, however, the real prize in his portrayal was the talent with which he was aligned. “It was a wonderful experience to get the job, and then the actual reality of working day to day with people I admire so much was a real treat,” he gushes while reflecting on his time filming the show. “I was sad when it finished.” For now at least, Brockfield is still going strong with the BLL fandom, which means Smith still gets to reap on-screen what he sowed on set.

But he doesn’t take his success lightly, nor does he take it for granted. The gilded trajectory of his career continues to surprise him, and any shadow of self-doubt is only matched by the consistent influx of dynamic roles. “I am always absolutely certain that I will never work again on another job,” he says. “And then, inevitably it happens and the cycle of self-doubt starts all over again once the job finishes.” Perhaps this kind of candour in humility is the secret sauce that continues to enhance his longevity — together with his now-relaxed approach to acting. 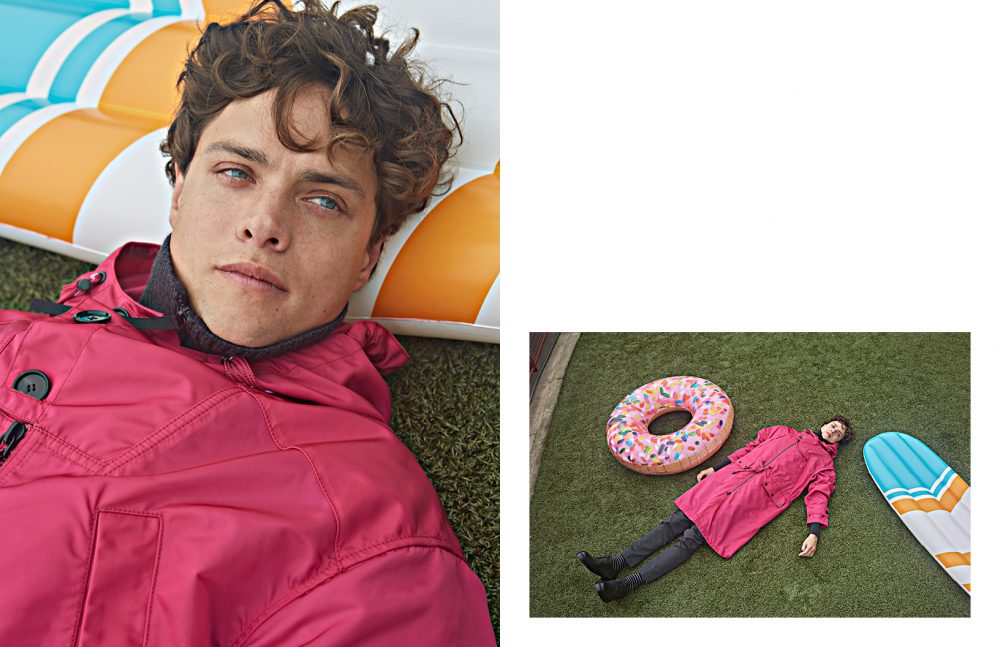 “When I was younger I was really obsessed with choosing a method of acting technique. I worked with a teacher who was a student of Stella Adler’s when I was 17 and so for a while, I was all about that. Then I went to a class for a number of years that was taught by a student of Meisner. Then my older brother kept saying don’t study acting it makes you worse!” Smith admits of how his methods have changed. “Anyways, over the years I have realized that the more I know, the less I know and I embrace the chaos of my own life and my steady gushing river of thoughts. I try to find a way into the role and to get my river of consciousness to flow into the character. If I am lucky that happens through a particular line of dialogue.”

Smith might have little in common with most of the characters that he portrays but he delves into the psychology of each portrayal with an unwavering relentlessness in an effort to merge his psyche with that of the character. “I try to find a way into the role and get my river of consciousness to flow into the character,” he humbly admits. This process of preparation is a kind of baptism that thrusts the actor into the subconscious mind of the character’s personality. 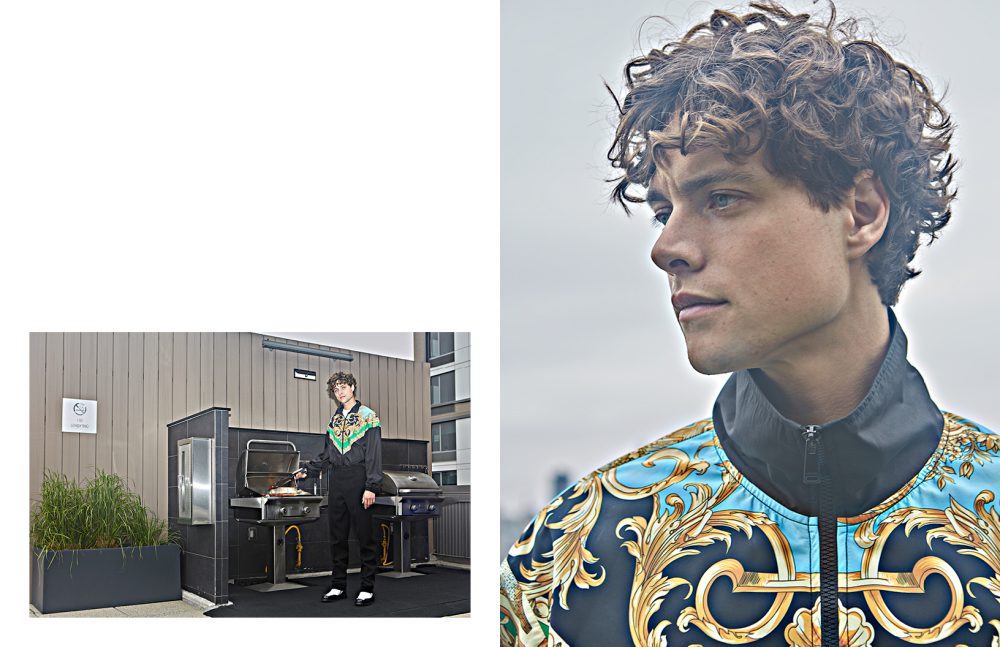 While detachment is typically unchallenging for Smith — “I know it is all pretend and we are playing characters. I am not one of those actors that can’t detach,” he admits — his most difficult subconscious separation came with the finale of Big Love back in 2011. In the series, he portrayed Ben Henrickson, an awkward adolescent who is as timid as he is rigid and clumsily struggles to find his footing within strict societal parameters. “In subtler ways, the role stays with you,” he admits. “If you walk a certain way or talk a certain way as the character for too long that can stick around for entirely too long after the job is finished. It sort of reminds me of that phrase my mother used to say when I would make ugly shapes with my face — ‘don’t turn your face into a weird shape because it might stay like that forever one day’.”

When the series ended, Smith’s subsequent challenge was in disconnecting Ben’s physical idiosyncrasies from his own. “It took me a long time to shake that off because I played him off and on for seven years…that took some work to lose his rigidness,” he explains when reflecting on the role. Still, Smith’s mastery of this immersion ultimately transformed his career as it projected his acting talent to a mainstream audience and added subsequent dynamic roles to his résumé. He regards his involvement with Big Love as the “turning point of [his] career;” and his character on Big Little Lies couldn’t be a more perfect follow-up. 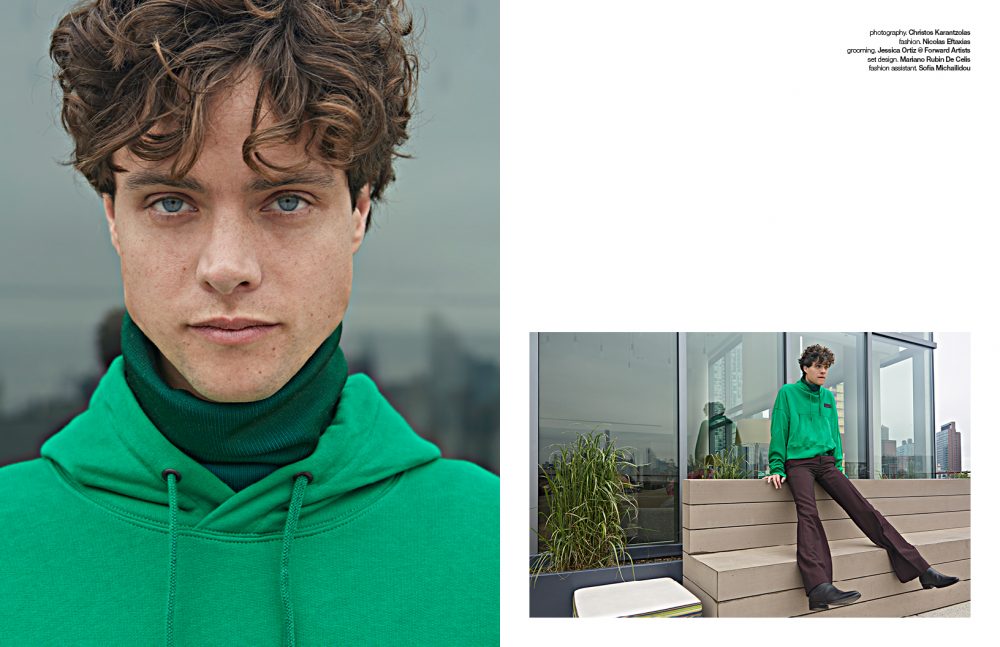 ‘Big Little Lies‘ airs Sundays on HBO in the U.S. and Mondays on Sky Atlantic in the U.K.