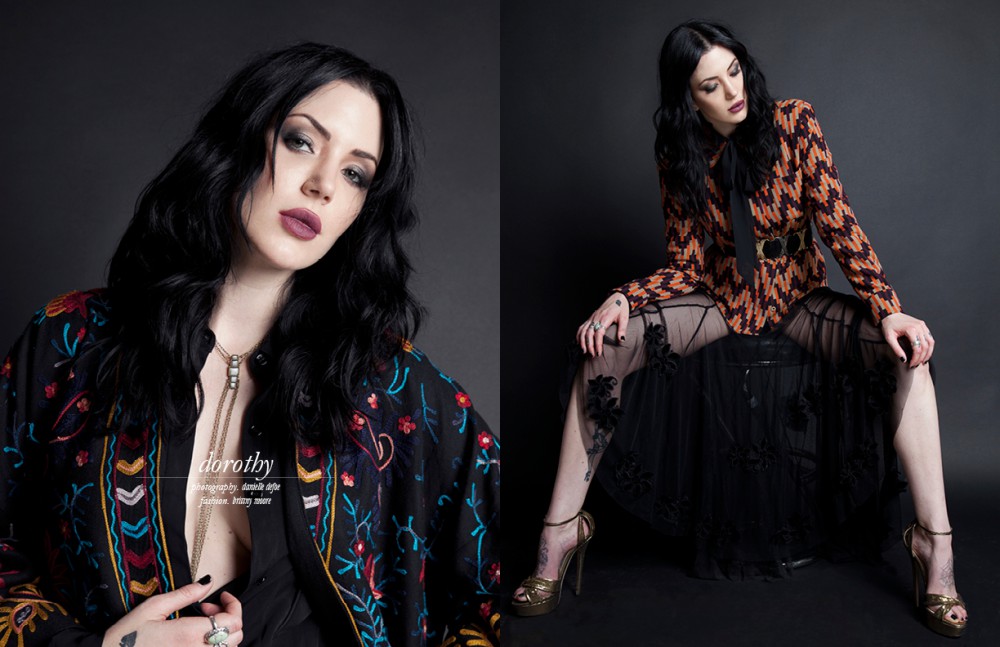 For Los Angeles based rock band Dorothy, describing the last couple of years as eventful is an understatement of colossal proportions. Fronted by vocal powerhouse Dorothy Martin, the band have quickly gained notoriety for their commanding mixture of mesmerising vocals and heart-thumping music. After signing a recording contract with Jay Z’s Roc Nation, Rolling Stone named them as one of the best new artists of last year. If the recognition from iconic musical institutions wasn’t enough, Dorothy have recently taken their rock and roll whirlwind on the road, embarking on a nationwide US tour. Schön! caught up with the band to find out how it feels to achieve the Hollywood dream that is chased after by so many around the world.

How did the band come about? How did you all meet?

Mark Jackson happens to be my producer and also plays guitar in the band. We found a shirtless Zac Morris on the Sunset Strip, and thought “Hey! He’s got lots of hair and plays drums. Perfect fit!” The band came together rather serendipitously. When we needed a replacement for our original bass player, Cash showed up looking like Zac’s twin and it was a match made in heaven.

How do you start the song-writing process, what roles do you all take on?

It varies. Usually the producers and I sit down and go over ideas we’ve had or we write on the fly. Sometimes the guys will jam something sweet in rehearsal and it’ll spawn a new song idea. I write poetry and some lyrics come from that as well.

You’ve had an amazingly successful year, what has been the highlight?

Going on tour with Miguel. We’ve gotten to see a lot of America, it has been very eye opening. We adore his fans and it seems like they’ve been having a good time with our music.

Do you have a favourite place to visit on tour? Have you got any plans to tour outside America?

I fell in love with New Orleans on tour, and sadly only spent a day there. I will be going back, since I’m a closet ghost hunter and there’s a lot of history in that town.

What would you say is the key to surviving a hectic tour schedule?

Do you write or record new music while on the road?

We haven’t this time around but I’m sure we will if we get any bright ideas. 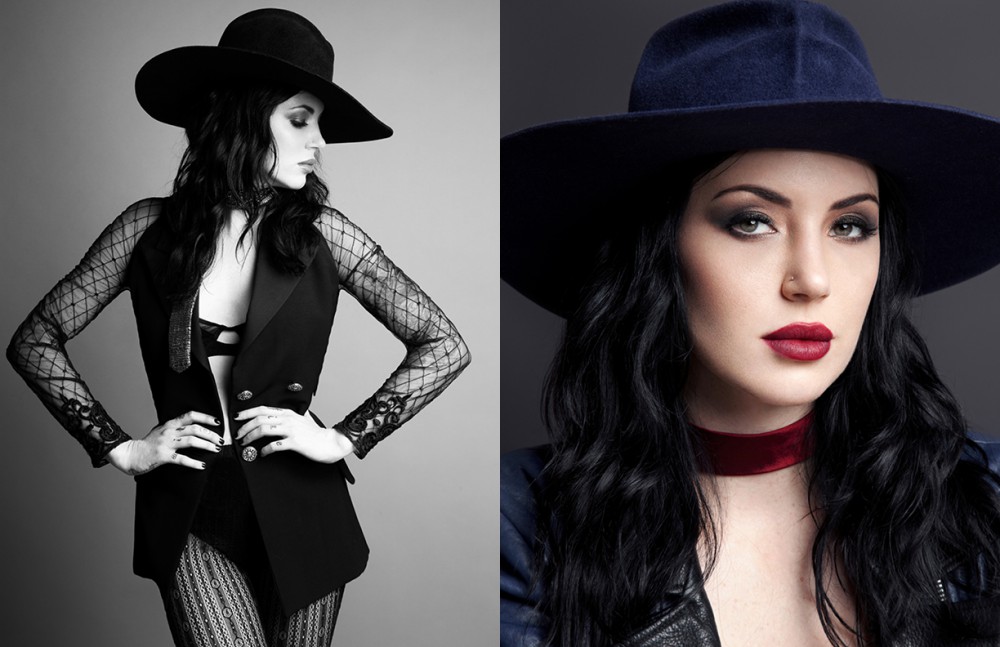 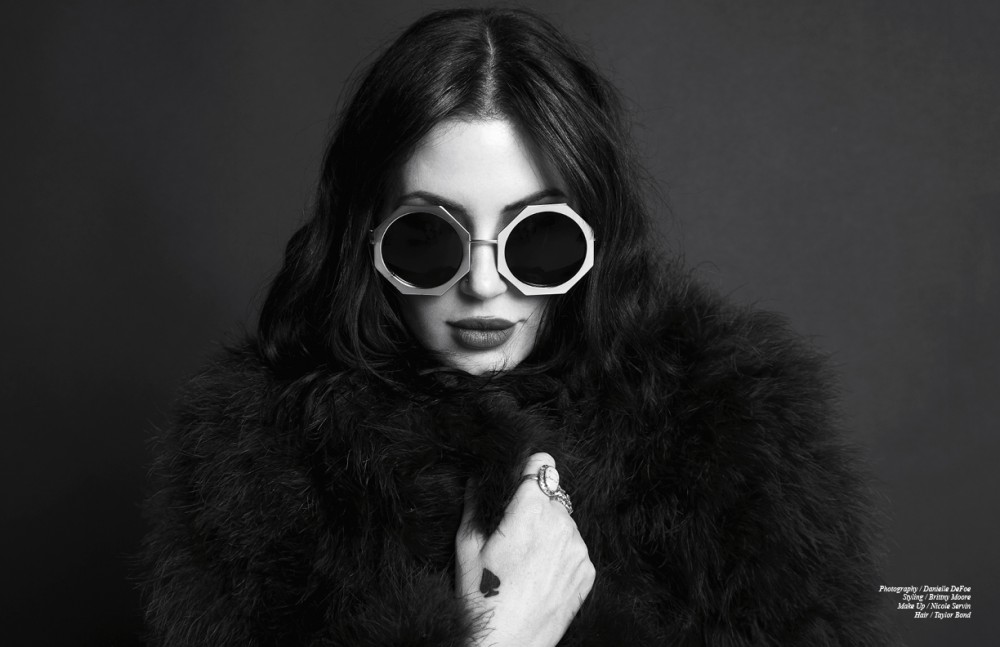 Dorothy we’ve read that you used to suffer from terrible stage fright, what helped you overcome it? Do you still get nervous stepping out on stage?

I still get nerves, and I used to drink to deal with them. I actually quit drinking, and performing has become a lot more personal and fun. I’ve learned to accept and be in the moment.

You signed to Roc Nation this year: how did that come about?

They had a meeting with my manager, who showed Jay Brown the video for After Midnight we had shot, and he loved it. The rest is history! I also signed a publishing deal with them and write for other artists from time to time.

What does Jay-Z think of your cover of No Church in the Wild?

Maybe we should ask him.

Rock music is traditionally quite male dominated; do think that having a female front-woman is an advantage? Or have you encountered sexist attitudes?

I think it’s a total advantage and would like to see more of it. Fortunately, I’ve been getting a lot of encouragement and props from people for fronting a rock band, whatever that means. I hope we span more than one genre. We just want to play good music and make people dance.

How important is your look to what you do? Do you dress differently on and off stage?

I prefer being casual. I like to wash my hair and go, so it’s been really curly. I really love vintage and thrift shops, so I do a lot of digging when I have free time. It’s always nice when you hit a thrift shop and strike gold.

We’ve read that you are working on your first full-length album, when can we expect it and what can you tell us about it?

Our album is done but we haven’t set a release date. We do, however, have vinyls of our EP available.