At age eight, David Levine picked up his first camera and by his late teens, he’d embarked on the career that saw him work with the likes of Boy George, Iggy Pop, Annie Lennox and Kylie Minogue. With a background in beauty photography, David captured the musicians that defined the Eighties, in a suitably refined style. Delving back into this decade of androgyny and synthesizers is his new book, Exposed 1977-1987: The Man Who Shot the 80s. We catch up with the photographer to discuss nostalgia, technology and celebrity egos. 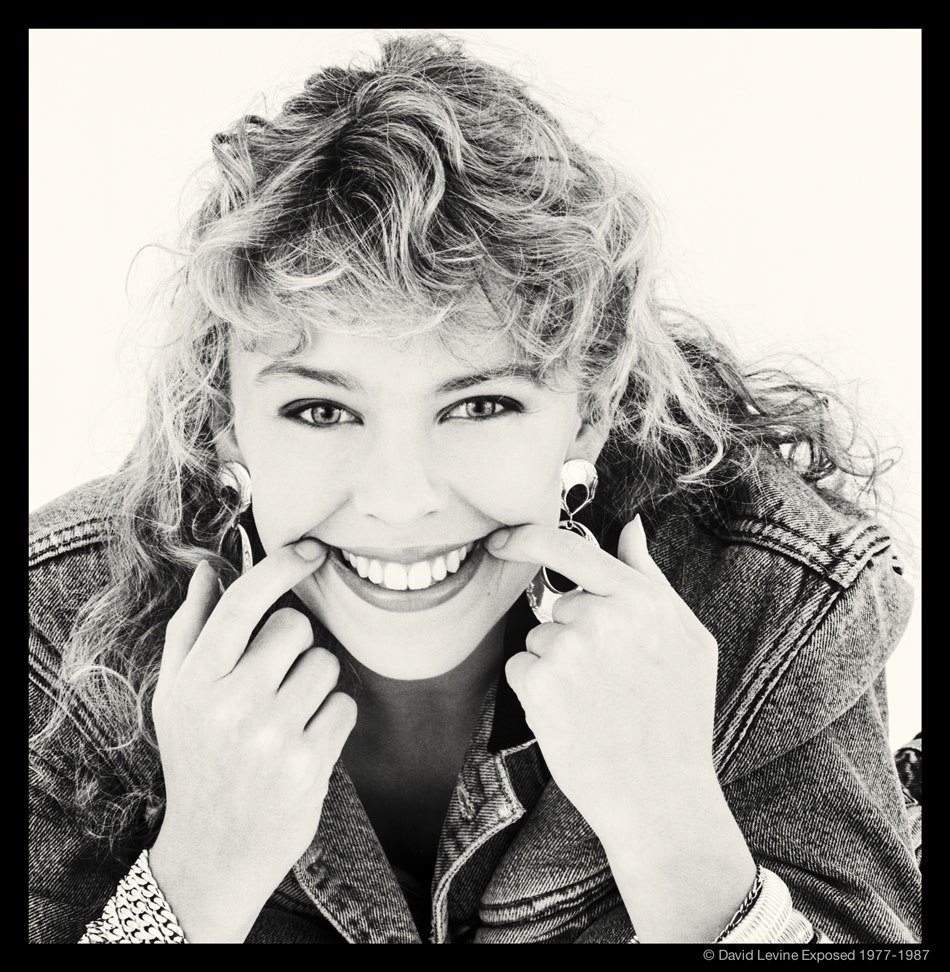 You say your first camera, a Kodak Retina III C was the fruit of some dodgy-dealings in Soho – can you explain?

It was part of a payment owed to my dad, I still haven’t really got to the bottom of what the debt was, but I think really that was it… Somebody’s slight financial misfortune turned out to be quite good for me.

You have experienced a great advance in technologies since you first started taking photographs, have you embraced these changes, or do you prefer the times before Photoshop and digital?

No, I have very much embraced the new technology. Obviously we knew as photographers that digital photography was coming, and there were the odd few cameras floating around. Then in 1999, Nikon produced a camera called a Nikon D, it was their first really fully functional digital camera, and I managed to get the first one in the country.

Do you think these advances in technology have bred lazy photographers?

Yes, very much so, and it’s quite shocking actually, how lazy some photographers are… We had to get everything right before we pressed the button, and then there was that hideous wait. You’d do a day’s work, then you take your film to the lab that evening, and there’s a really nervous 45 minutes before you can see the first clip test from a roll of film and you can relax, and know that you’ve actually nailed it. Whereas now, you just look at the back of a camera – it’s easy. 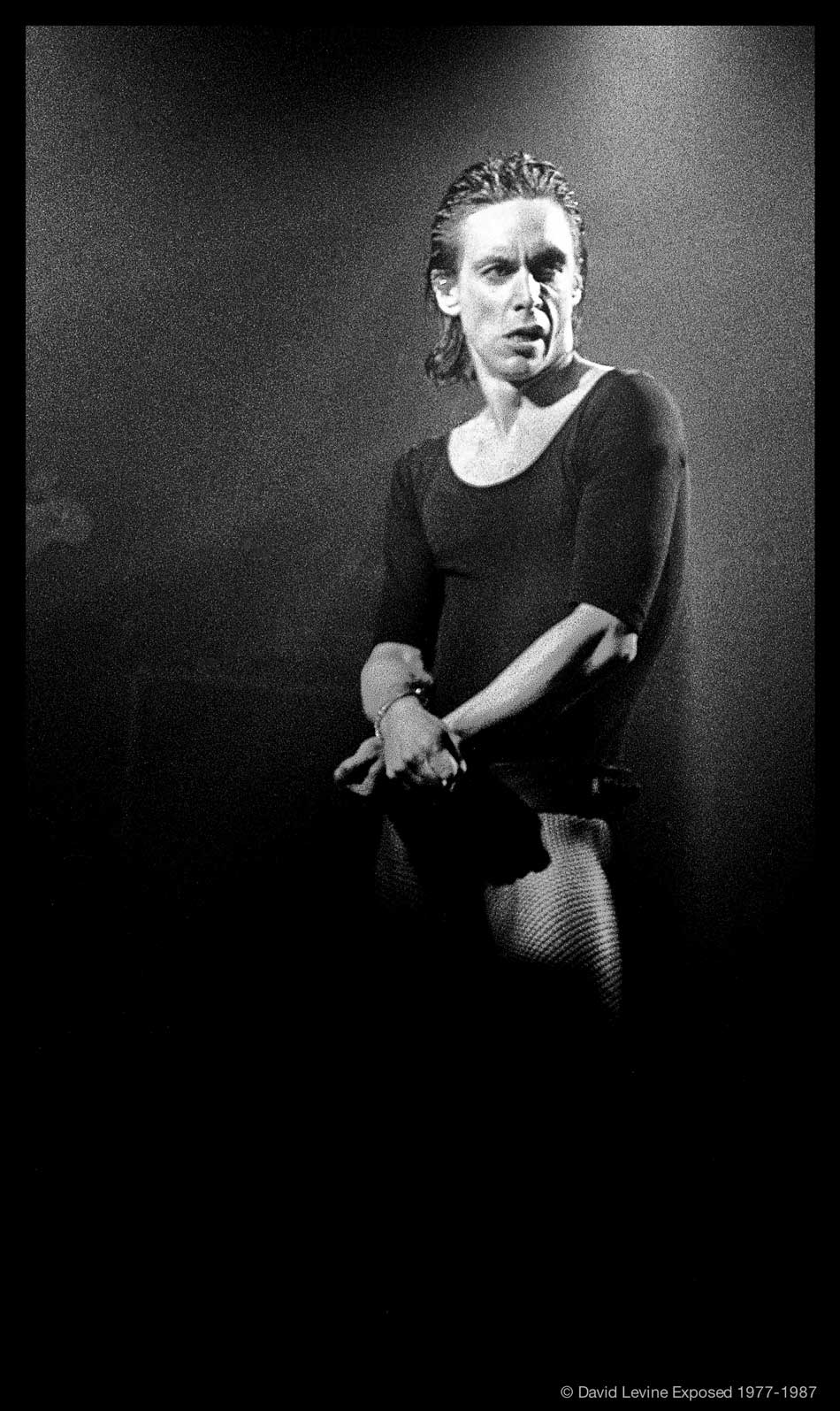 And then there’s a lot of trickery in post-production…

I don’t use Photoshop at all. Initially when it came out I did, it was exciting, a new toy, another gadget that we could use. I did use it, but not for very long, I relied on my skills with lighting and exposure and camera control.

What drew you to bring out your book, why now?

It must have been quite lovely to look back over everything…

It was and it wasn’t. The project was really strange, as exciting as it was to finally get a book together, there were quite dramatic moments, quite emotional moments. For starters, when you start looking at a box, you smell all the chemicals, you smell the lab. I haven’t handled a roll of film since probably 2002, so that was strange. Pictures really do evoke some very strong memories, and not all pictures are taken under perfect circumstances.

The book works as both a retrospective and a guide for budding photographers; do you feel it is important to impart your knowledge to others?

I do, something that I’ve always been pro is young people wanting to do it. When I started in 1977, I was 17 years old and that was really unusual. No-one was my age really, so I had a lot of issues with photographers at the time, they were thirty/forty year old men, they were grown-ups… I’ve always wanted to help anybody that showed a bit of determination, a bit of guts to take on people like me, and good on you, you are the future. 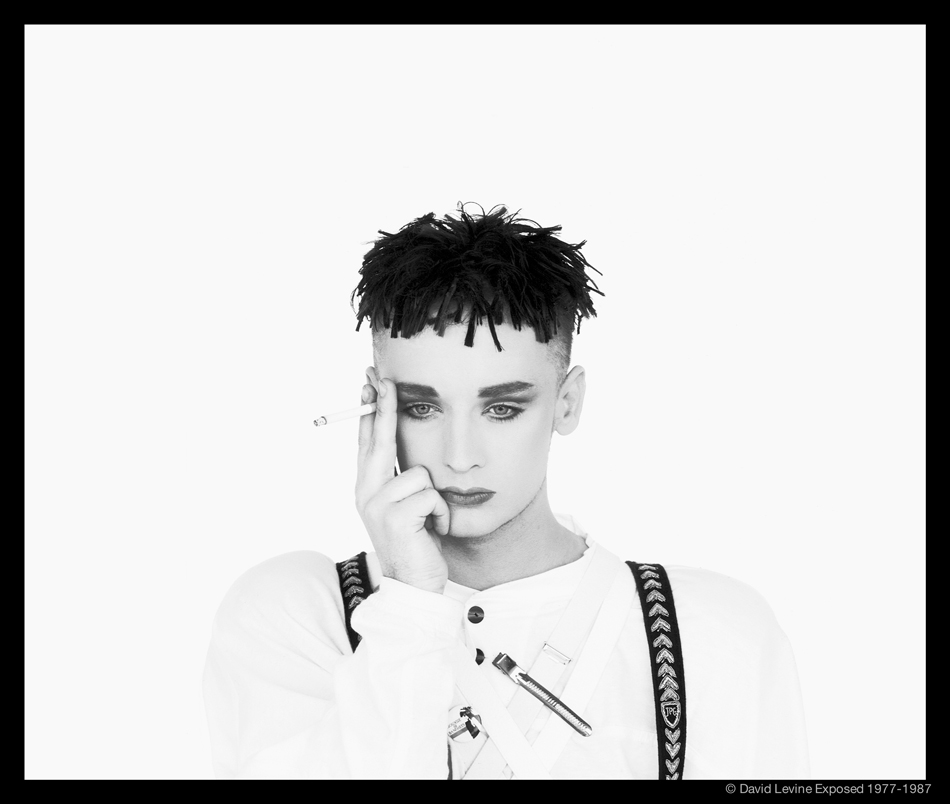 Do you think it gave you an advantage, being a similar age to the musicians you were photographing?

Completely, being the same age as these people you have similar interests, you’re the same… I know how important that similarity in age is, I think that’s what lacks in a great many professions.

With many of your photographs there is a focus on the beauty of the subject, do you think you have developed this style due to your early work with Al MacDonald (of Vidal Sassoon and Toni & Guy fame)?

Absolutely, I learnt how to do that beauty type of photography with Al, but I guess it was in some ways a coincidence, or maybe it was fate that I ended up working with [Boy] George and Marilyn – people where that kind of work really suited. I managed to make them beautiful in a way that very few photographers could do at the time actually. There wasn’t quite the same focus on fashion and beauty that there is now, there were people that did fashion and beauty of course, people like Bailey and Duffy, but I think they all did other things, they weren’t music photographers.

What do you enjoy about photographing musicians either in a studio or live?

It seems like you don’t let your subject’s ego get in the way of you taking the shot you want, is it important to be firm as a photographer?

Who has been your favourite subject and why?

I don’t have a favourite person, I genuinely love taking pictures and I genuinely love taking pictures of anybody – a complete nobody, an ordinary person who’s not in the media can be just as interesting for me to photograph. I enjoy photographing you, that’s it. If you prove to be a bit of a pain in the arse and create a bit of a challenge, that’s not necessarily a bad thing, it can make me enjoy my day just as much as somebody who’s completely lovely, both things work. 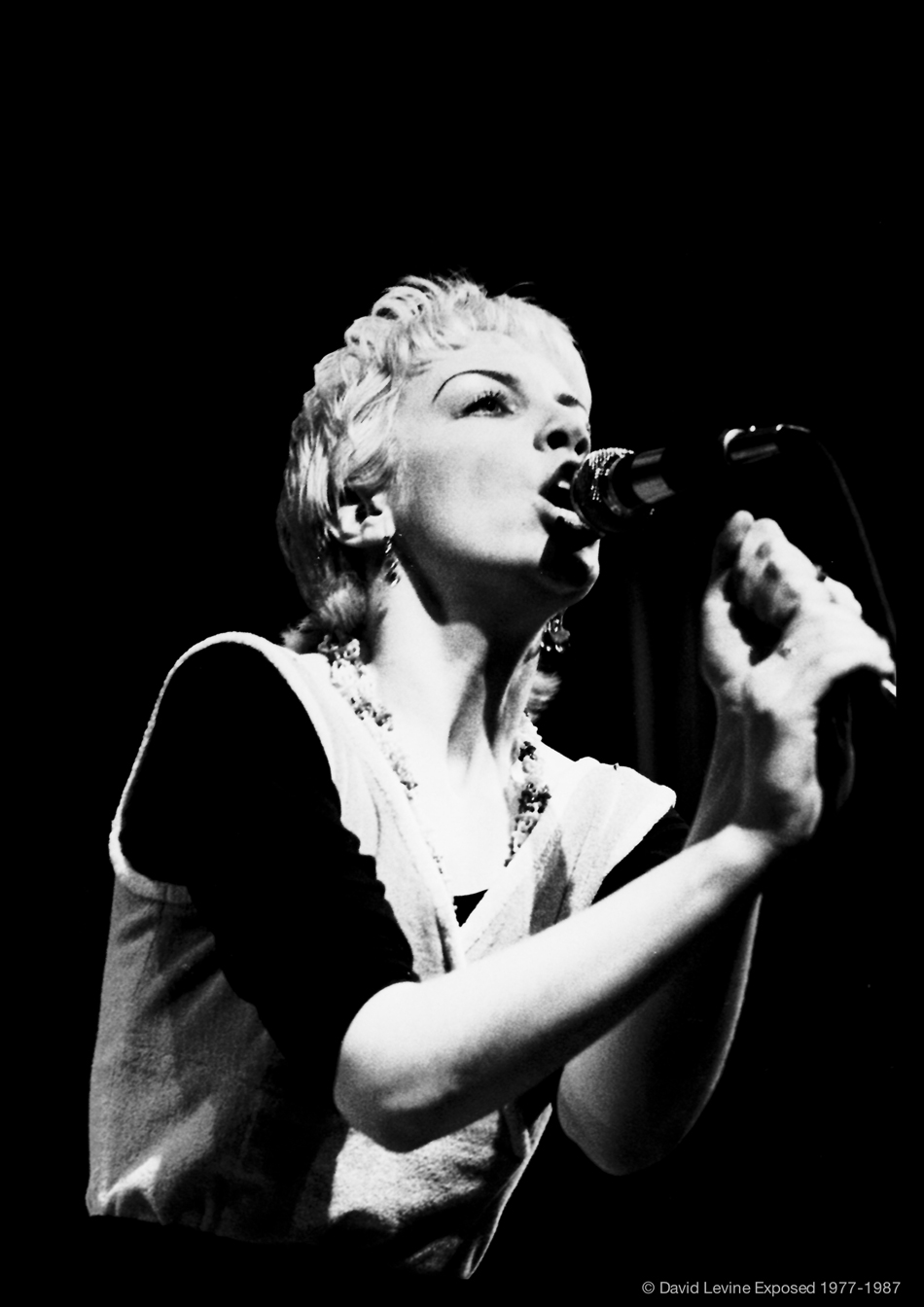