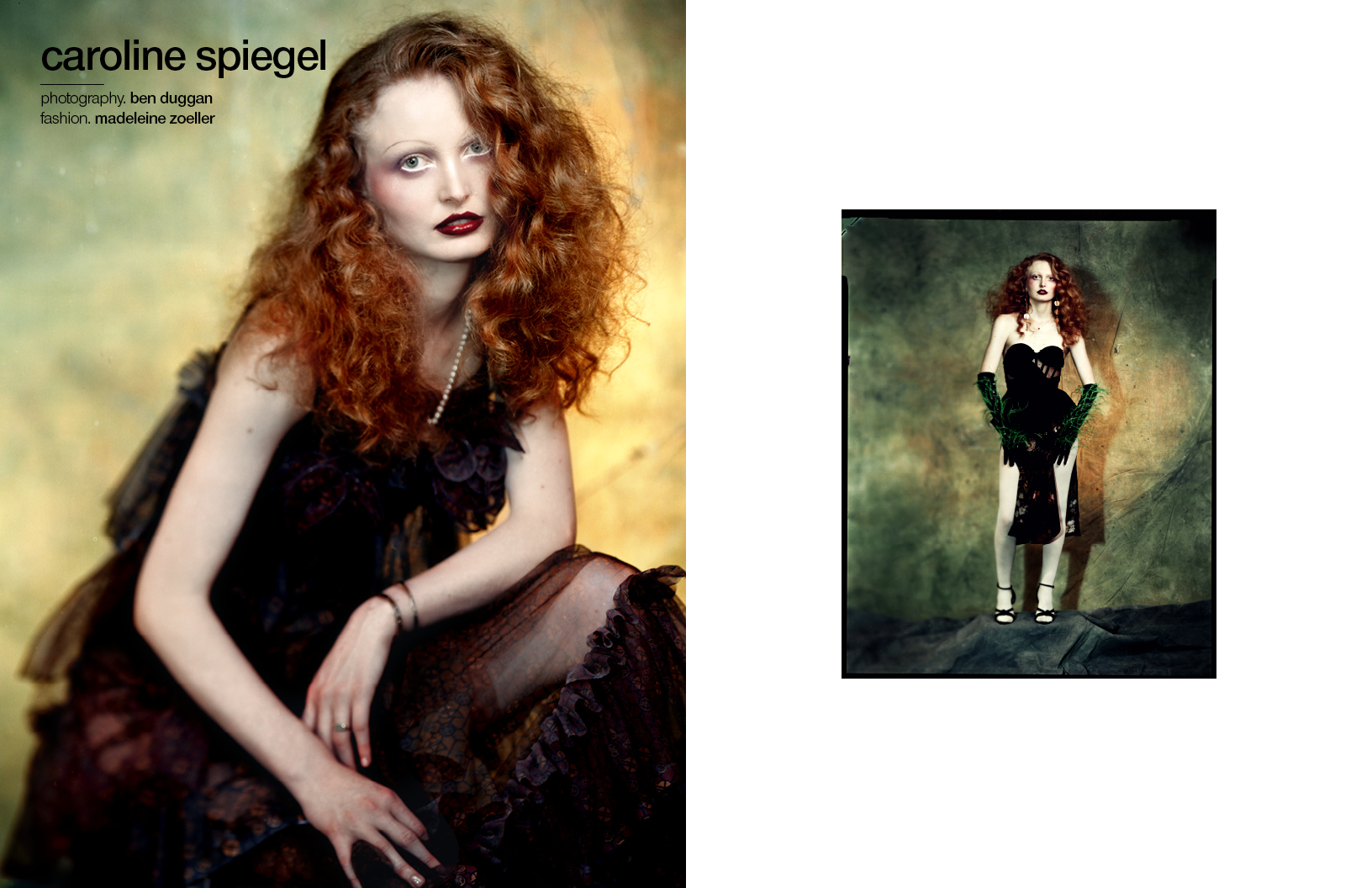 Caroline Spiegel’s future-forward app Quinn gives a new lens to the industry of pornography. After launching the app a year ago, tech-savvy Spiegel developed the market of audio erotica by creating an interactive platform for women to explore and embrace their sexuality. Spiegel discusses with Schön! about the origin and future of Quinn and shares the intimate story that led to this innovation.

You are the founder of the women-centric audio erotica app Quinn. How did Quinn come to be?

Great question. So, I’m Caroline. I’m the founder and CEO of Quinn. It’s an audio erotica app. I started Quinn in 2019, I was a senior at Stanford, and I dropped out obviously to pursue Quinn, but the idea behind Quinn came to me after I had been in recovery for anorexia and it had impacted my libido and my ability to orgasm and have a “normal sex life.” And I found that foreign options, particularly for women, weren’t working for me and didn’t appeal to my sense of eroticism or my sexuality. I wanted to create an option for people who like more of a slow burn, something with more emotion and story and maybe more reflective of real-life sexuality.

The app centers around sexual wellness and creating a safe environment for people to explore sexuality. In what ways do you think Quinn helps destigmatize some of these ideas surrounding sexual pleasure, especially for women?

You’ve described that the concept of Quinn is sort of non-visual pornography which is a genre that is becoming popularized with the growing field of audio pornography. Aside from visual, what are the main differences between conventional pornography and the pornography that Quinn provides?

I think from the creator’s perspective, no one’s actually having sex. To me that seems to be a very important distinction. I think something that makes people uneasy when they’re watching porn on tube sites is they have questions, right? How do these people know each other? How old are the people in this scene? Did they consent to these acts? What does consent mean in this context? It just causes a lot of ethical questions, I think. And so with Quinn, it’s just an imagination-driven experience. So we’re trying to put you into a different world or have you start thinking about that special someone or that one time or a story you’ve always fantasized about. In that sense, it’s a completely different experience of your sexuality and of your arousal.

It’s very specific to the individual which is great because it caters to whoever is using it rather than a more generic field, like in conventional pornography. Since launching the app just over a year ago, it has grown revenue by 70% month over month without the aid of paid advertising. I think the statistic demonstrates that there’s a need for an app such as Quinn, that focuses on sexuality outside of the male gaze. What do you think Quinn represents for women?

I always talk about how workwear, like suits and loafers and stuff, was only for men for a long time and then as soon as women entered the business workforce, we had to have things like Zara and workwear for women. It’s a similar principle where there’s been a gap in the market because women weren’t treated as consumers in this genre and now they are. We just want to honestly treat them like that. We want to make a product that they want to pay for and that they enjoy. This isn’t a charity project or an experiment. We’re building that women have better sex lives.

Your work is seen as inspiring for many reasons and I think one of which is because you are a very successful young woman and you are a CEO in an industry dominated by men. So what was it like to pursue your vision in the tech world, a predominantly male industry? 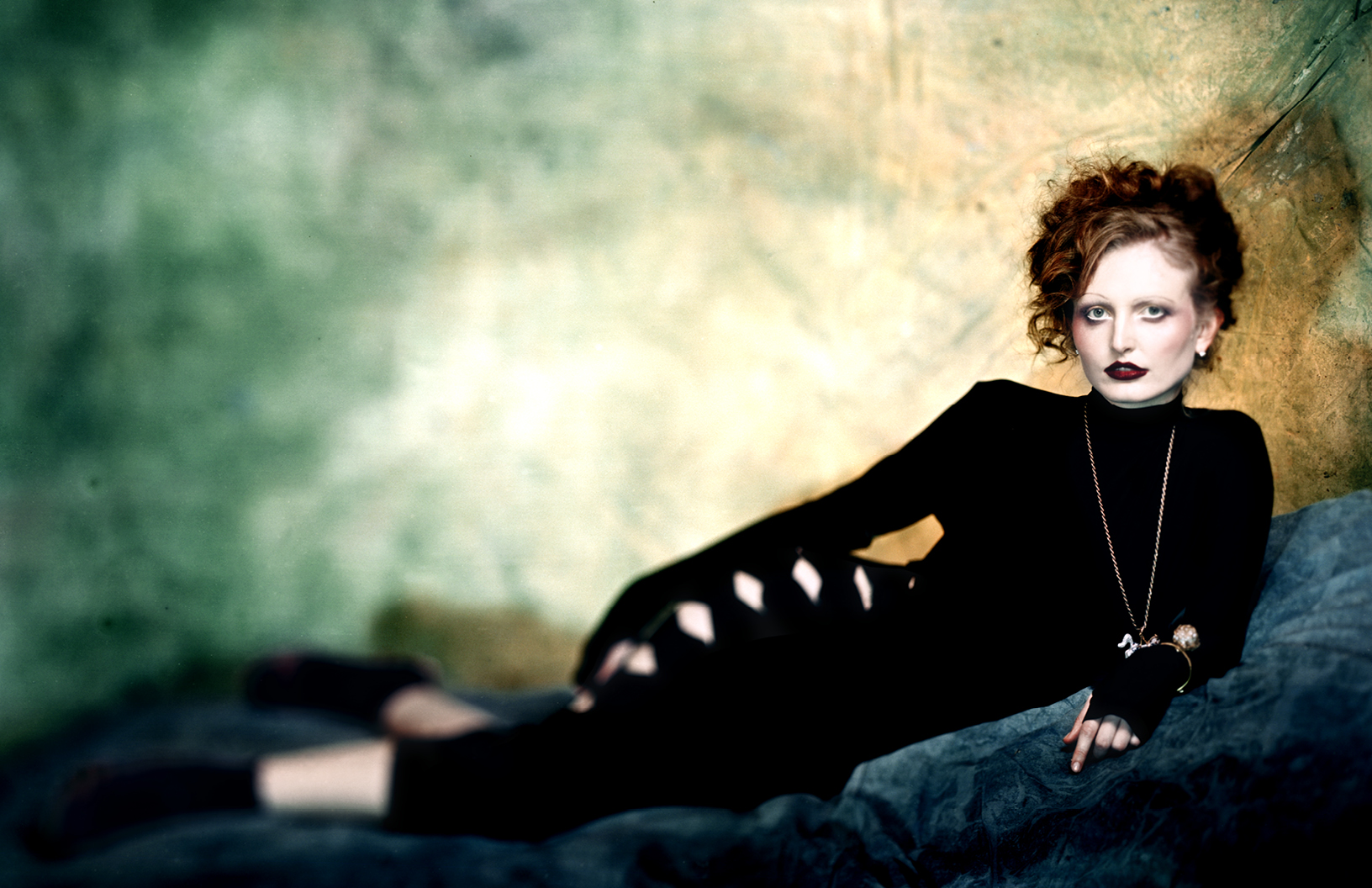 The app comes with a lot of stories and, like you said, a lot of fantasy-themed podcasts and audios. Where would you say you get most of your inspiration for the stories created on Quinn?

That’s cool that it has that because I think it’s a very rare find and having an app where it’s very much accessible is just great, and I think a lot of women have responded to the app in such a positive way. What have you taken from the reception overall, would you say?

I think it’s similar to what I said earlier. We want this to be a mainstream platform. We have vocal users and then we have users who don’t give us vocal feedback and we have people who have never tried Quinn. And so we’re trying to not just listen to the loudest voices, but get a general vibe of how people are feeling about Quinn. We just don’t want to get pigeonholed into a niche like, “oh, this is just for women who like romance novels” or “oh, this is just for one certain demographic.” We want to be more like a mainstream option.

The future of pornography is also heading to a more inclusive and positive industry because, usually, it’s associated with some negative stigmas and now it’s sort of shifting. In what ways do you think that Quinn helps introduce more positive associations to the industry?

Yeah, especially something very real, and not having these very hyperbolic and fixed representations. I think it’s great to have something very honest because it does help guide a lot of people through their sexuality and just open up a brand new experience that they might not have tapped into. What can we expect from you next?

So one thing you can expect is we’re actually – so you know how I talked about how we aggregate all this content from creators? We are also separately launching our first in-house produced content called Quinn Originals which are more story-driven with recognizable voices and of higher production. So that’ll be fun to do our first foray and to be more involved on the content production side. 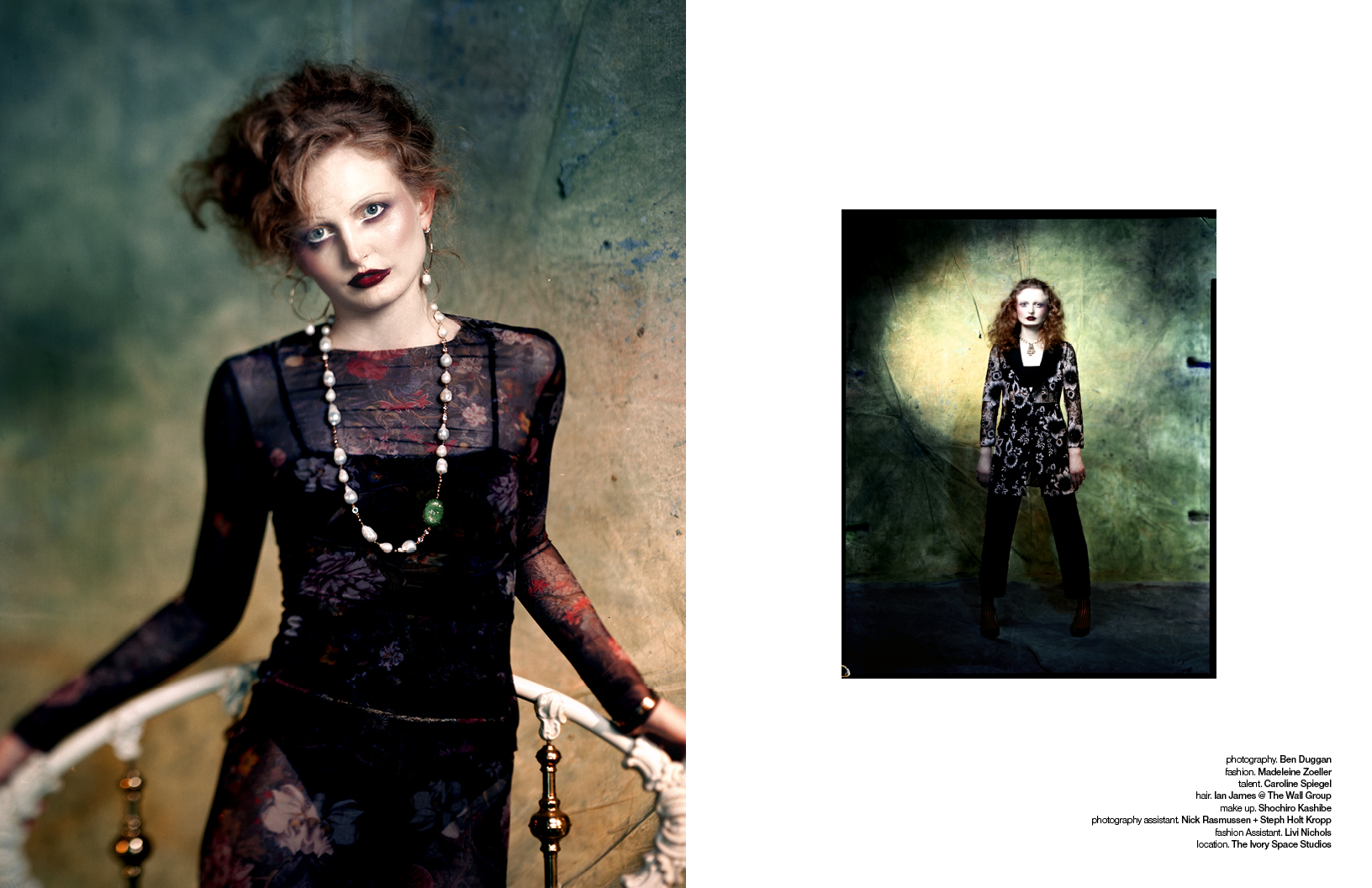