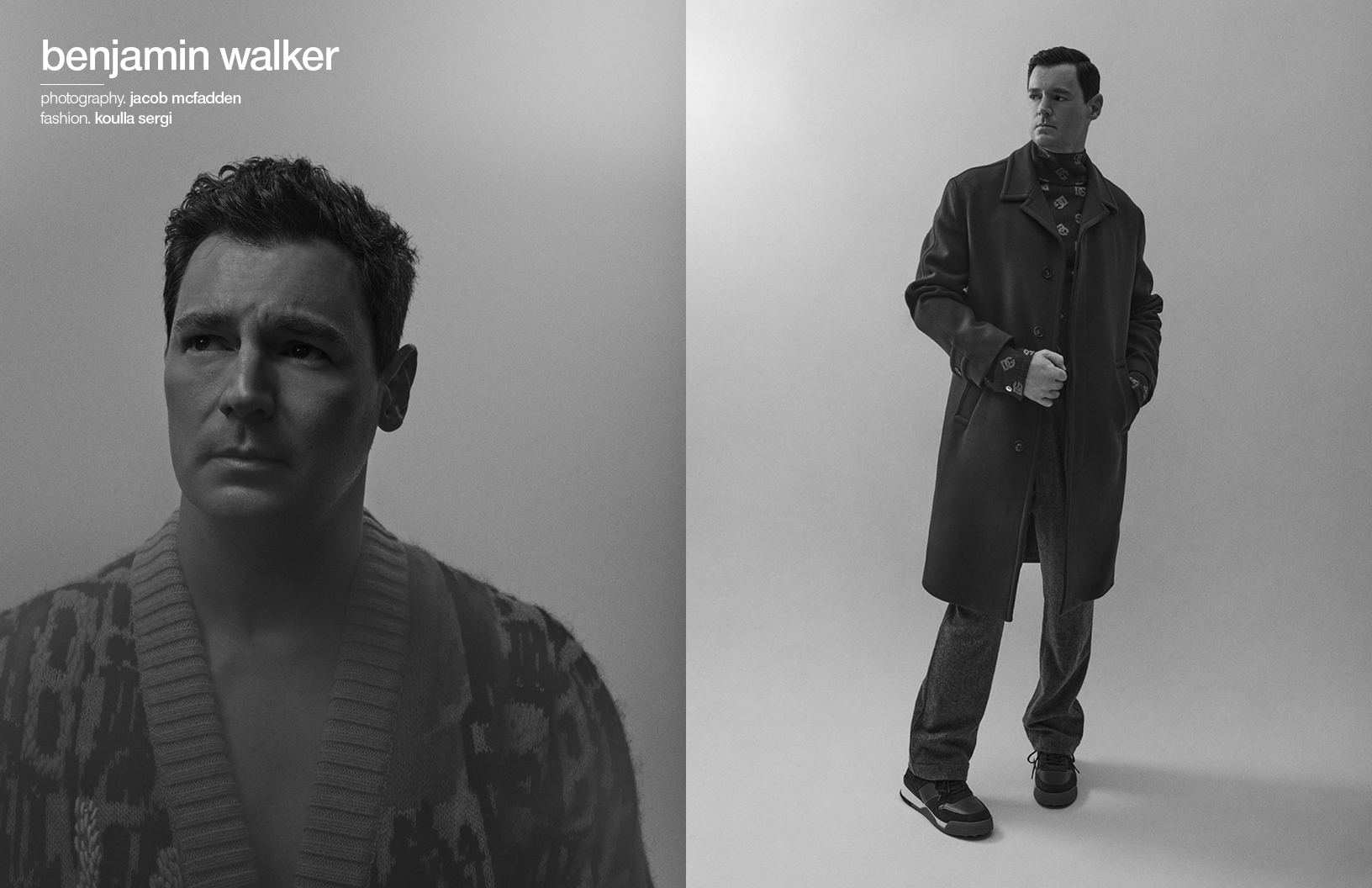 If you thought the epic saga of The Lord of the Rings reached its epilogue with its sixth live-action adaptation, you’ll be surprised to hear that a new series is airing now. Acting as a prequel to J.R.R. Tolkien’s novels, The Rings of Power is set to explore the coming of age of Middle Earth with a focus on characters like Elrond, Galadriel and Gil-galad.

Benjamin Walker, who stars as the Elven-king, has been a lifelong fan of the franchise. Fans may remember his role as Erik Gelden in Marvel’s Jessica Jones or his intriguing performance in Abraham Lincoln: Vampire Hunter.  Schön! joins Walker to discuss all things Lord of the Rings, his love for acting and more.

Benjamin, when did you know you wanted to become an actor?

It’s kind of a decision you make every day. My father had a movie rental store when I was a kid, so I’ve always loved movies and stories. Some of my earliest memories are of shelving movie boxes. I was lucky that he let me watch a lot of great movies.

Before acting, you used to perform as a stand-up comedian. Have you ever considered going back to it while still filming?

I still tell some jokes every now and again. I’m constantly writing and I’m building a set right now, which is about the differences between the United States and the UK and how, if we could combine forces, we could just make one normal nation.

You’ve always loved comics and fantasy stories, and that is also reflected in the roles you play. What kind of characters/stories attract you the most?

I like stories like Lord of the Rings. One thing Tolkin in particular understood is the inevitable rise of evil and how part of the human journey is to fight for hope, to reinvest in love and the respect of your fellow man. Genre in particular is a place where those stories can live. One of the things I like about it the most is that it’s where the quintessential battle between good and evil can exist.

Who has been the closest character you had to portray so far?

I played a character in All My Sons, which was a play that we did on Broadway. It was a very meaty, moving part and I got to work with Annette

Bening and Tracy Letts. Every night on stage with those two was like an acting master class. I really like Gil-galad who I’m playing in Lord of the Rings because he is uniquely two-sided. In one aspect, he’s kind of a peacekeeper and in another, he’s this warrior prince. So, the vacillation between those two characters, I find really interesting.

Let’s talk about The Lord of the Rings: The Rings of Power. How did your involvement in the series come to be?

I auditioned, and then I got a phone call from JD Payne, the showrunner, and he was pitching me the part. I was aware that it was gonna be a huge undertaking, not only in terms of your time commitment but also in terms of the dedication that the job would require and frankly, I was a little nervous.

Were you always a fan of The Lord of the Rings saga? Which book did you like the most?

My older brother, who was an avid reader, turned me onto Lord of the Rings at the time. In my father’s movie rental, they rented the 70s cartoon of The Hobbit, so it’s always been a part of my childhood. I remember playing Lord of the Rings as a kid, pretending to be a dwarf running around in the woods with a hammer. The Silmarillion is a hard one to read, but I think it might be my favourite because of the density of the stories. 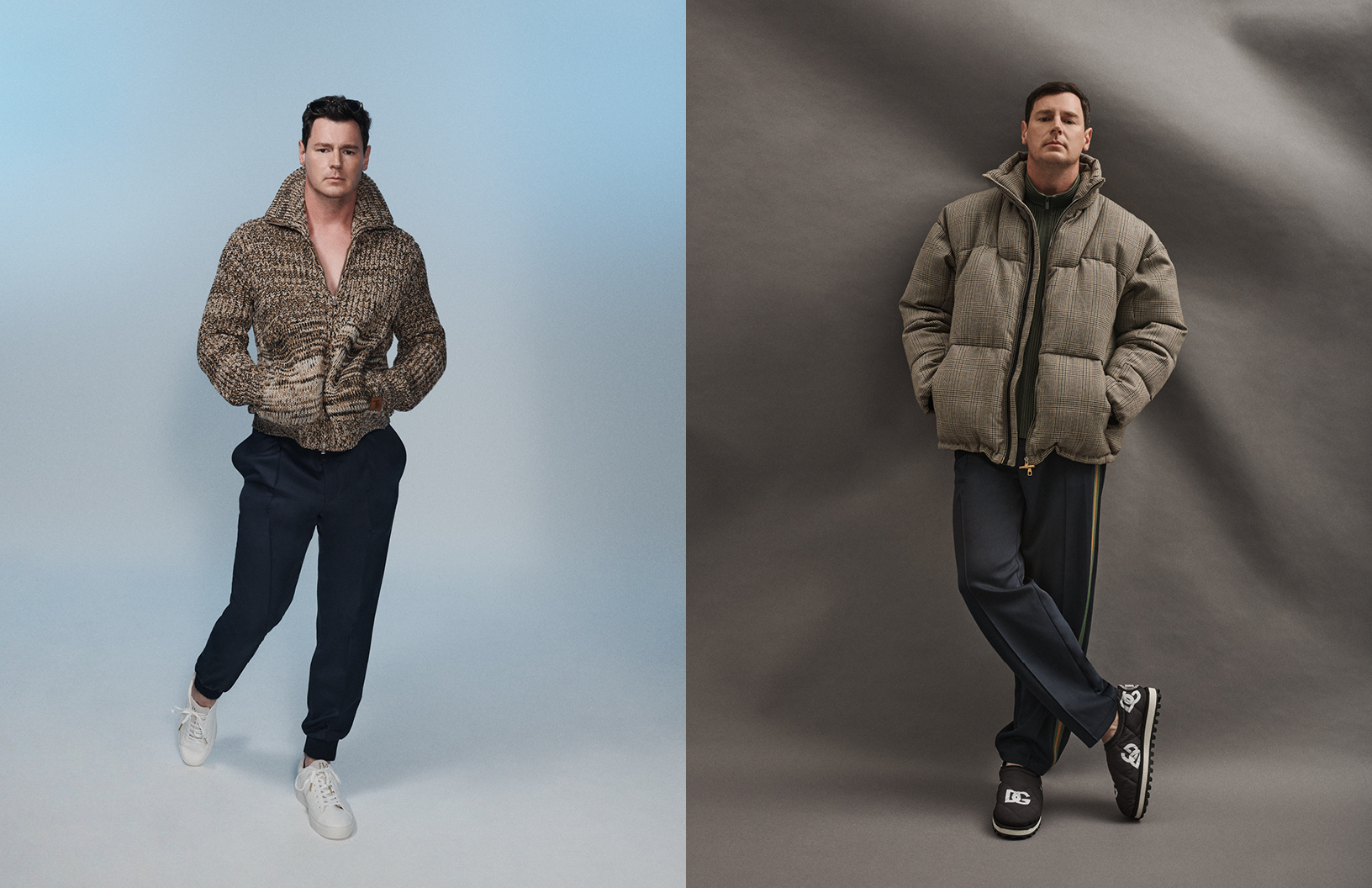 In the series, you play the prescient Gil-galad, High King of the Noldor. How did you prepare for the role? What aspects of the character struck you at first?

Immortality is one of the most interesting parts and it has been my window into his existence. He has experienced so much and seen everyone he knows and loves die, and yet he can still fall in love. Luckily, I had the support of incredible artists around me, not only in the cast, like our costume designer, Kate Hawley. The amount of detail and research that went into my wardrobe that, when you put it on, you can’t help but transcend to another world and feel like you’re king of the elves.

Even if the book saga ended with its 6th title, the writers have expanded the story based on its appendices. How was your experience re-adapting Gil-galad and the novel?

We’ve done extensive research from the classic three to the Harvard, to the Silmarillion, to the appendices. A fan had made a graphic novel of it and I used that as my cliff notes. The love from the fans has actually been pretty

integral to my process on this one. Someone else’s love of the story taught me how to love it. Luckily, there’s enough about Gil-Galad in the books to plant the seeds of ideas. On top of that, you go back to the source material to understand the context and when he lived or something he would’ve lived through. Once you know that, it’s actually pretty easy to fill in the gaps because it’s based on Tolkien’s imagination still. You’re playing with a set of visual and emotional vocabulary that allows you the freedom to create it.

You revealed that you worked with show-runners JD Payne and Patrick McKay on preserving some aspects of Gil-galad from both the book and movie sagas. Why was this important for you?

Largely because we’ve got so far to go there. There are certain things you need to understand about these characters and where they are emotionally in these early chapters because these stories kind of explode and take you in a direction you hadn’t anticipated.

We didn’t have much exposure to Gil-galad in Fellowship of the Rings.  What can we expect to learn from him in the first season? How do you relate to him?

I particularly like him because he’s one of the elves that chose to remain in Middle Earth to protect it. I relate to him in the sense that he’s kind of a parent: he’s shepherding his kingdom and Middle Earth at large. He can sense evil lurking in the shadows when the rest of Middle Earth is enjoying peace. I think peace makes Gil-galad uncomfortable.

We’ll also get to see Gil-galad interact with other main characters, such as Elrond. How will these relationships influence the story? Will they transform Gil-galad?

So much of what we are doing is the coming of age of Middle Earth and everyone is in a state of becoming. I think Gil-galad will be instrumental in all of their trajectories. Even when your course seems determined by fate, when you look back, there are events and people that were turning points for you. I think he will be at the crossroad for several characters.

A large part of the shooting took place in New Zealand. What were your thoughts on the set? What was your experience with the cast?

We were incredibly fortunate to be in New Zealand because of the disposition of the Kiwi people who embraced us. So many of us were away from home and the world was in a tight spot at that time. One of the side effects of it is that we were there alone. But it’s impossible not to have fun. The showrunners have built this elaborate playground and then you get to let your imagination run wild. This is just the kind of job that touches that childhood self of you.

For all the die-hard fans of the saga, what can they expect from this new chapter?

They can expect to see aspects of Middle Earth that maybe they’ve only read about. We have approached it as fans ourselves, and we’ve shown it the level of diligence and respect that it deserves. I hope they’re as excited to see it as we are to show it to them. 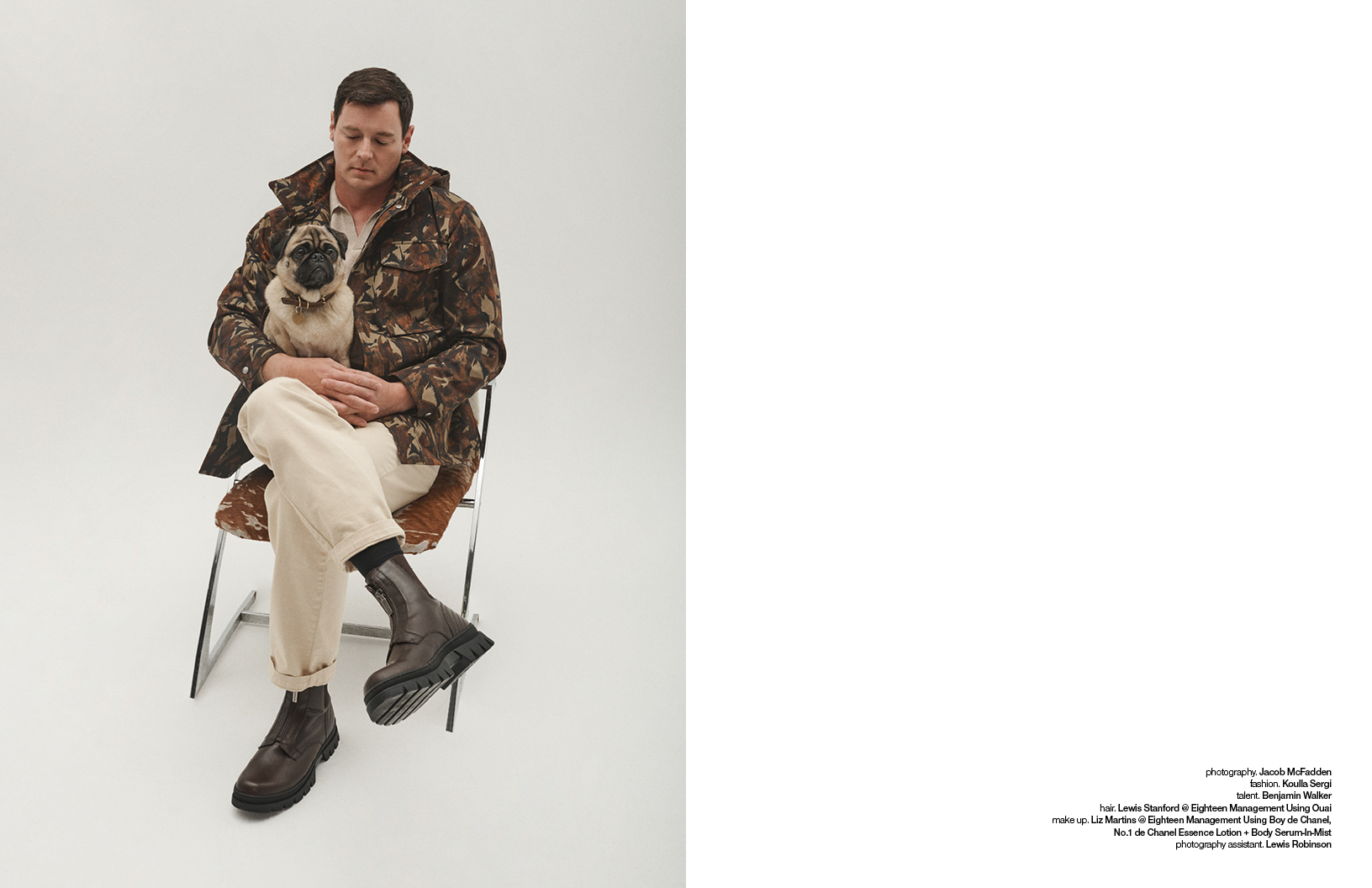 The Lord of the Rings: The Rings of Power is out on September 2nd.