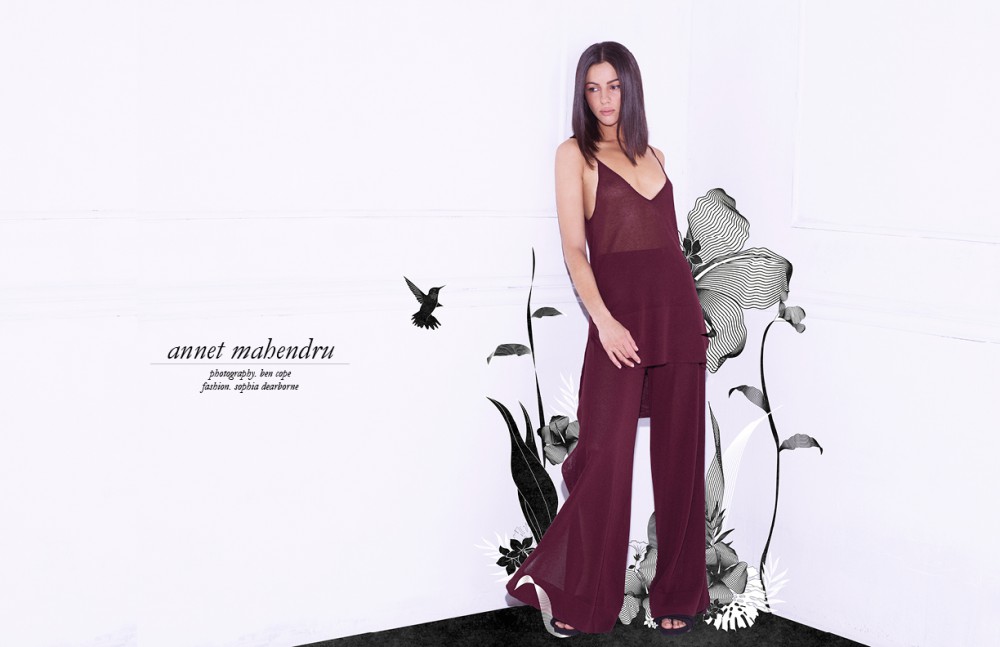 With roles that cover anything from Russian spy to boundary-breaking nurse, Afghan-born, Russian-Indian actress Annet Mahendru is a multidimensional talent. Proving she is much more than a red carpet beauty, this global darling is taking the term “badass” to whole new levels, proving that power is more than a karate chop and a high kick in leather jeans. 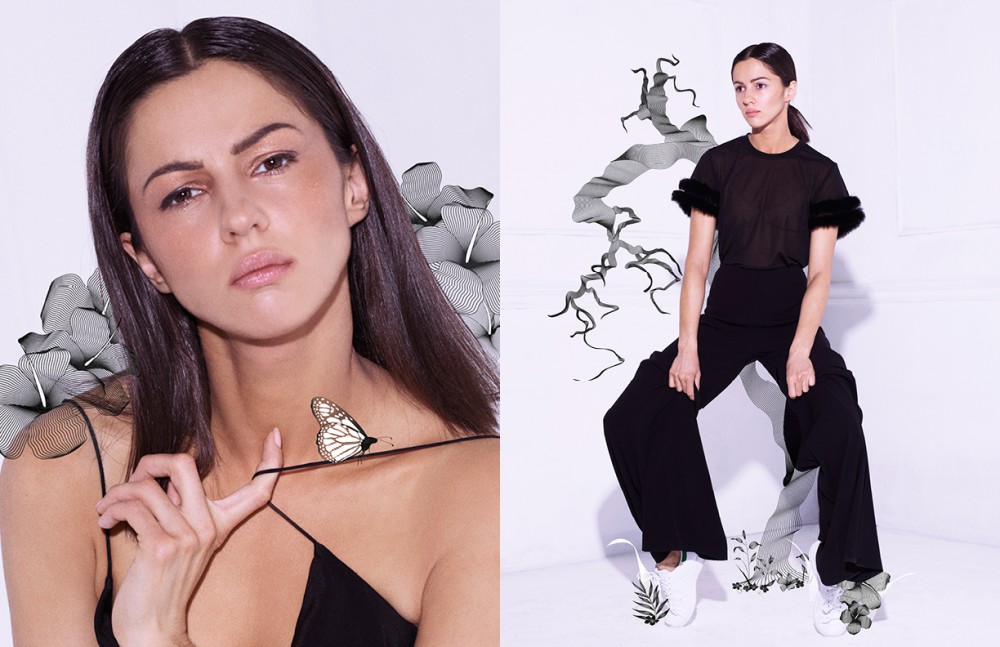 For The Americans, Mahendru took on the role of a fierce female – former KGB agent turned Russian aid Nina Sergeevna Krilova  – capable of creating invisible planes for one team while playing with the other. Applying her own personal experiences to Nina wasn’t a far cry from Mahendru’s personal reality: “I felt like I had to use everything I had to be a great spy. I literally had to pull all kinds of strings within myself to survive. You need some sort of multitalent to not get caught. It asks for a lot of tricks.”

Losing herself in her character and the world she lives in is the most important part of creating a credible story for her audience, and she rarely separated herself from her undercover other half. “The story inspired me. I loved the world that I played in. The more you give yourself to that world, the more believable it becomes,” Mahendru says. “That world has to be real for you. The world has to shake you and move you. You respond to your circumstances.” It must be sad to finally leave that world behind. “It was a very emotional season,” Mahendru admits. “In season one I thought to cry was the most difficult thing to do on cue. But to stop crying now is the most difficult.” 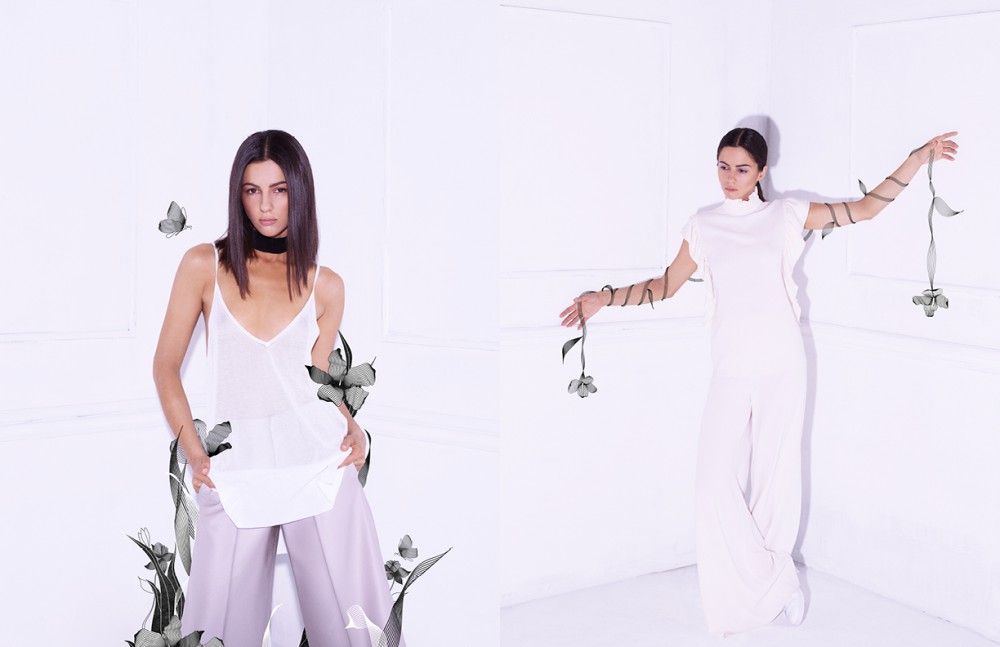 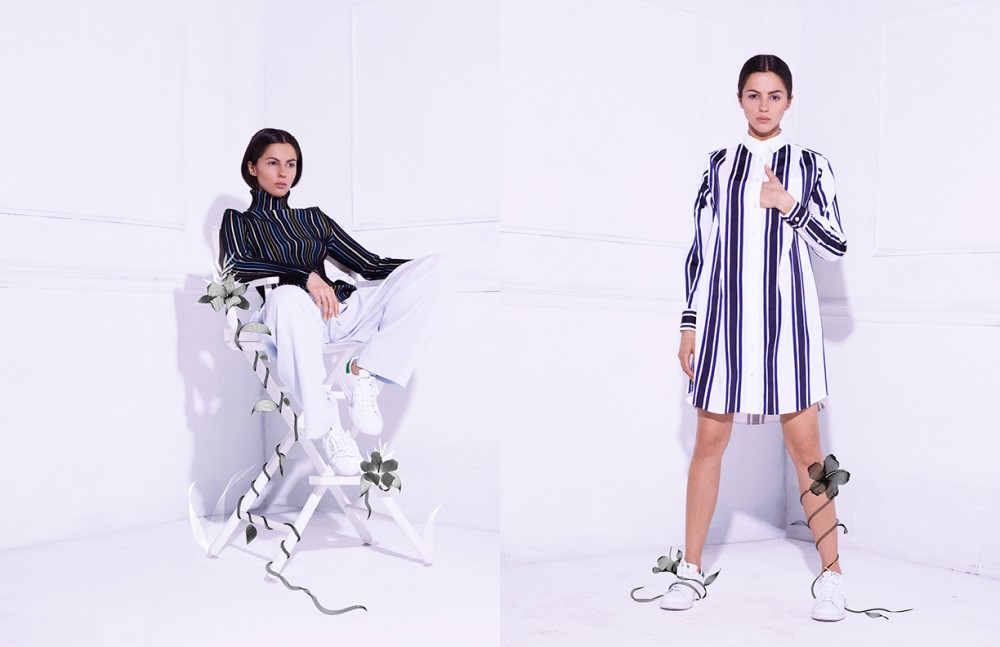 As much as she loved being a spy, Mahendru refuses to be type-cast. In Sally Pacholok, she took on the title role of the ER nurse that took on the medical establishment when she discovered an epidemic of misdiagnosis. Playing real life history changing roles seems to speak to Mahendru the most when it comes to picking her characters. “I’m kind of superstitious, and I believe in all that,” she explains. “I’m always looking for meaning.” The woman that inspired the movie was of such monumental importance to changing lives in the medical industry, that the actress felt she had to take on the project to continue to promote her message. “That was a trip because like, that’s a real person. She’s fighting for something big. She’s a true hero. It was a big responsibility, but I had to tell her story. People needed to hear it because it can save someone’s life. It’s that important, really.”

But, it was taking a once in a lifetime role on iconic show The X-Files that first propelled Mahendru to universal proportions, and also gave her the opportunity to take her place alongside the infamous Mulder and Skully. “I was a big fan growing up. I remember watching it coming back from middle school. I wish I knew then that I would be on the show one day!” she laughs. “Chris Carter is a master. I think he unlocked me as an artist. After that, I’m like, man, ok, I can do anything!” And we don’t doubt that she can. 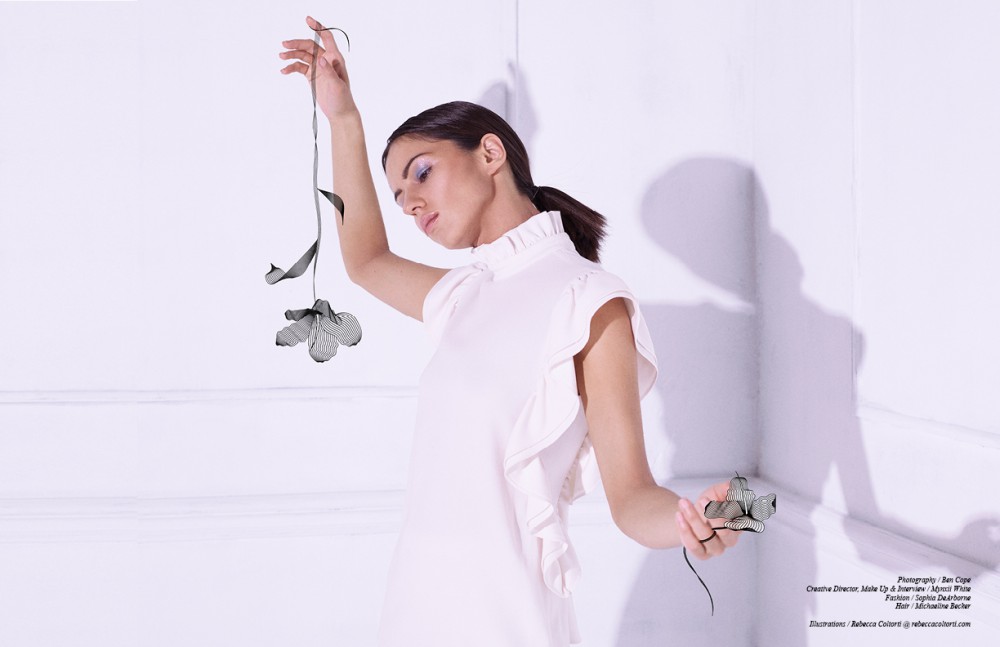