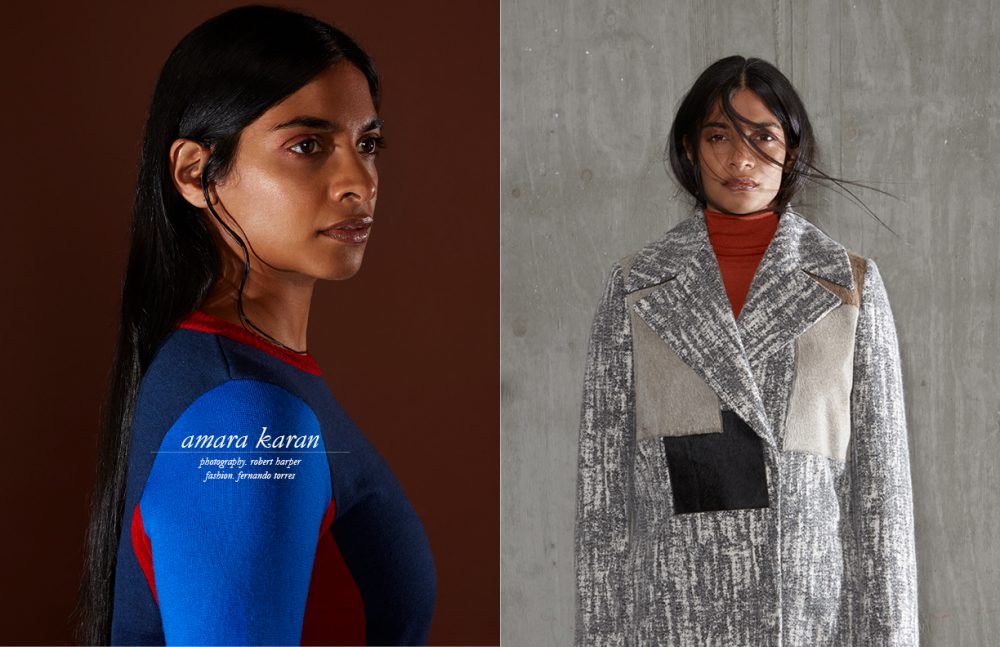 On one of the hottest days of the London summer, a refreshing character, Amara Karan, sits opposite us in a Soho haunt. Bright with passion and bursting with enthusiasm, she’s a thinker. Every response is reasoned and conscientious. Traits that are fitting for her role as a strong-minded lawyer in acclaimed state-side hit The Night Of. From banker to actor, Amara Karan tells Schön! about her journey to silver screen and on-screen diversity.

The Night Of is an electrifying crime drama following an unfortunate case of wrong place, wrong time for the show’s lead Naz Khan, played by Four Lions’ Riz Ahmed. What begins as a night of good intentions ends in an unexplained murder. The drama follows his journey from shy, college student to the toughening forces of prison. “I don’t want to ruin it for you” says Amara, “there’s a bit of a bomb shell in episode four.” The miniseries is based on Peter Moffat’s Criminal Justice, though The Night Of was re-written to have a Pakistani-American going through New York’s criminal justice system. The show’s success is unsurprising considering the star-studded list of creative minds behind the project. Schindler’s List’s Steven Zaillian and The Wire’s Richard Price were enough to get actress Amara on board. “Those writers are some of the best living screenwriters there are,” she says. “The whole package was a one in a billion chance of getting a project with people that not only know their shit, they also have personally been on interesting life journeys to get this point, have the reputation they have, and write and direct the way they do.” 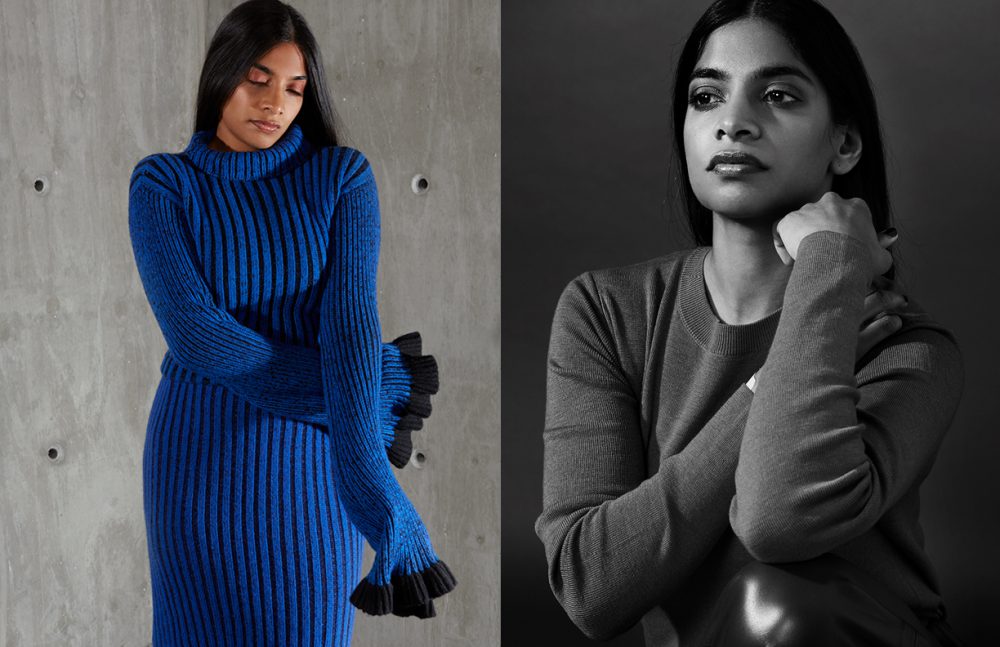 This is not unlike Amara herself. Before her screen debut in Wes Anderson’s The Darjeeling Limited, she worked in mergers and acquisitions. “Being an actor wasn’t even a possibility to dream of because I’m not from an artistic background” begins the Oxford grad. “When I finished university I was like well I’ve got [a] great academic record, I can go into the city and earn big bucks” she says. Working long hours and weekends, it was the first time Amara couldn’t act recreationally. “I thought, I don’t want to be sitting in this office making other people rich for the rest of my life. I’m going to jump in.” And her risk paid off. Much to the approval of her Sri Lankan parents, who moved from Zambia to Britain before she was born and were initially devastated at her career change. “I think any parent who loves their child does not want them to go freelance,” she laughs. “If my child said they wanted to be a painter I’d be like, really? Do you have to become a painter? What are you going to do to support painting? But now they’re over the moon.”

A topic Amara expresses great passion for, is that of an often underrepresented but growing force in television: women of colour in leading roles. “I knew it was a really important role for this reason. You don’t get this quality of work, writing, characterisation,” she says. “I am up front and centre in the show. That’s where I want to see change happening. Not a supporting part. Front and centre.” Amara so eloquently stresses why diversity in gender, ability, sexuality and race can enrich not just the industry, but politics and racial divisions too. “It affects us all if we lack a role model. Suddenly all your potential closes down because there’s nothing [you] can connect to.” 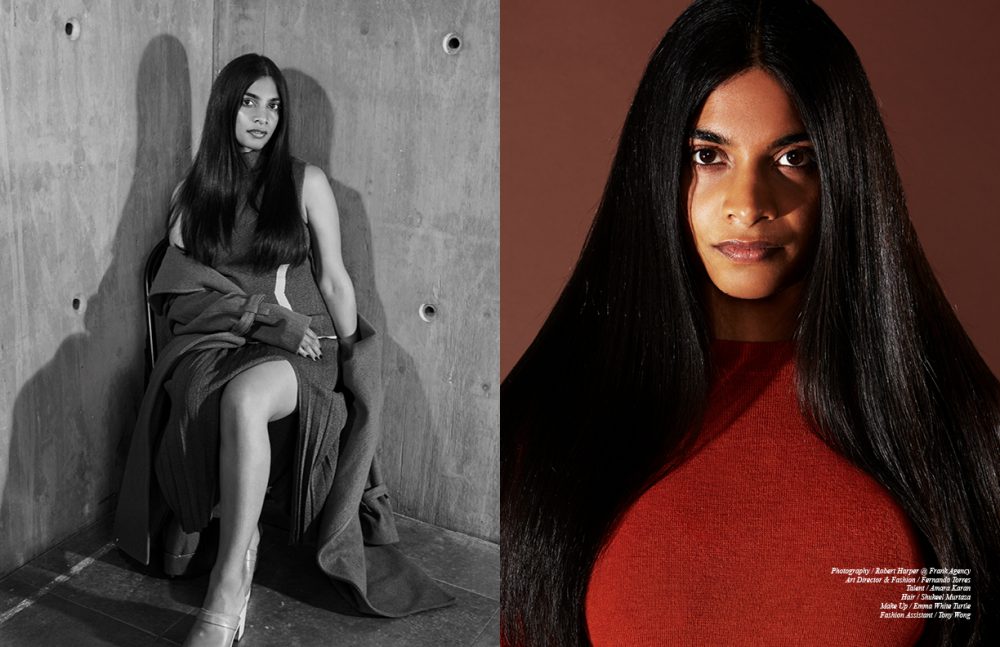 On the show dealing with timely and controversial themes such as race, religion and America’s judicial system, Amara praises the show’s objectivity: “I love that the show doesn’t portray the good guys and the bad guys, there’s a lot of grey area,” she reveals. “I hope it compels people into action rather than make people go: ‘Isn’t that awful, aren’t those people awful,'” she says. “Forget blaming. If you’ve got vision to see how we can have a better, fair, less prejudiced system that’s the power there.”

The complete series of Sky Atlantic’s The Night Of will be available exclusively on Sky Box Sets from Thursday 1st September. The second series of Stan Lee’s Lucky Man returns to Sky1 in 2017.

Special Thanks to Istituto Marangoni