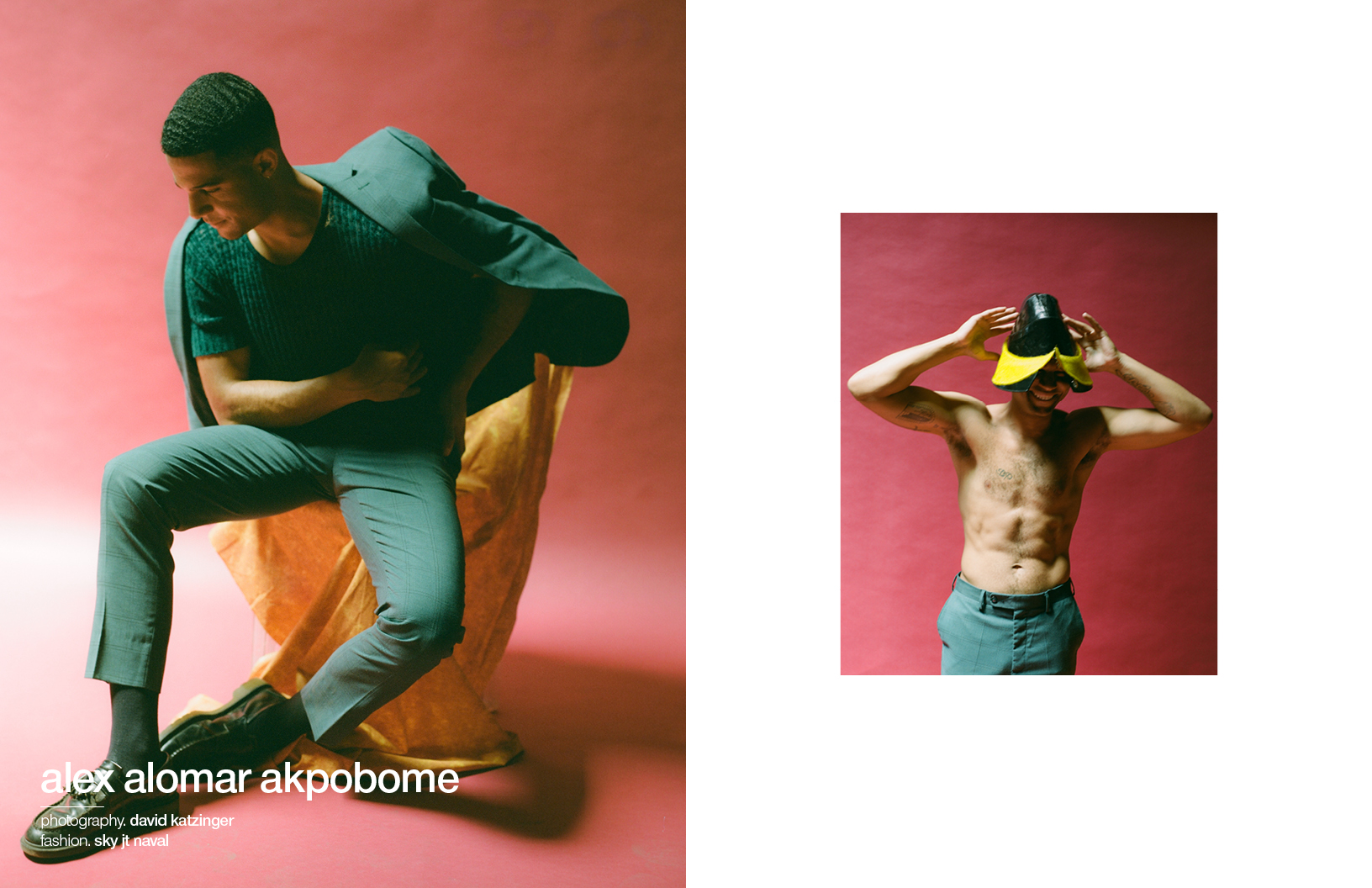 HBO’s Industry premiered in 2020 and, of course, it aroused interest like every HBO TV series. But, beside the series’ success, it’s arguable to say the show brought actor Alex Alomar Akpobome into our lives with his role as Danny. Despite being at the beginning of his career, it is easy to state the obvious: his talent will bring him to new levels. Before Industry, the biggest pivotal point in his life was becoming Ben in his first major role in Twenties after getting rejected for four years prior to booking the gig. It more than proved Akpobome’s determination and grit to fight with such adversity.

Schön! chats with the LA-based actor about Industry, his own path in the entertainment industry and, more. 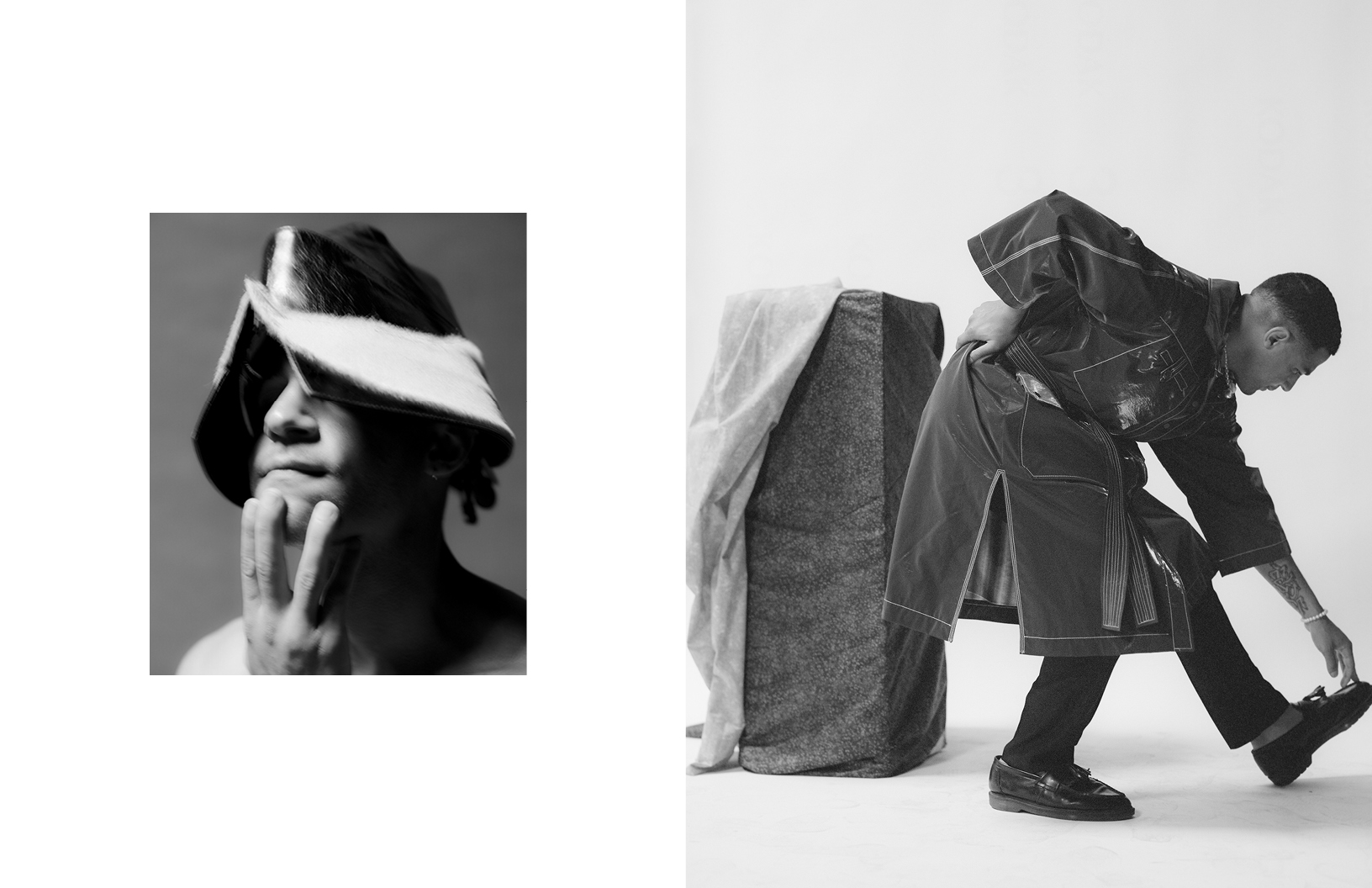 You were born and raised in LA in what ways did LA impact your acting career?

I think it made me delay wanting to be an actor, as it was such a common aspiring profession in Los Angeles. Which in turn allowed me to come at it later in life with some experiences under my belt, a stronger chin for criticism and an ability to laugh at myself and have fun with the absurd nature of the career.

Can you tell us more about Danny in HBO’s Industry?

Danny Van Deventer comes from the NYC branch of Pierpoint to shake things up. He’s been described as polite, direct and calm. A friend of mine informed me that on a message board he’s also been described as incredibly awkward, vanilla/boring with Mr Garrison from South Park energy. Which I find equally truthful and humorous.

I’ve always found it strange talking about myself in the third person but I’d like to say outside of acting Alex Akpobome attempts to be a loyal friend, good son and enjoys adventure. 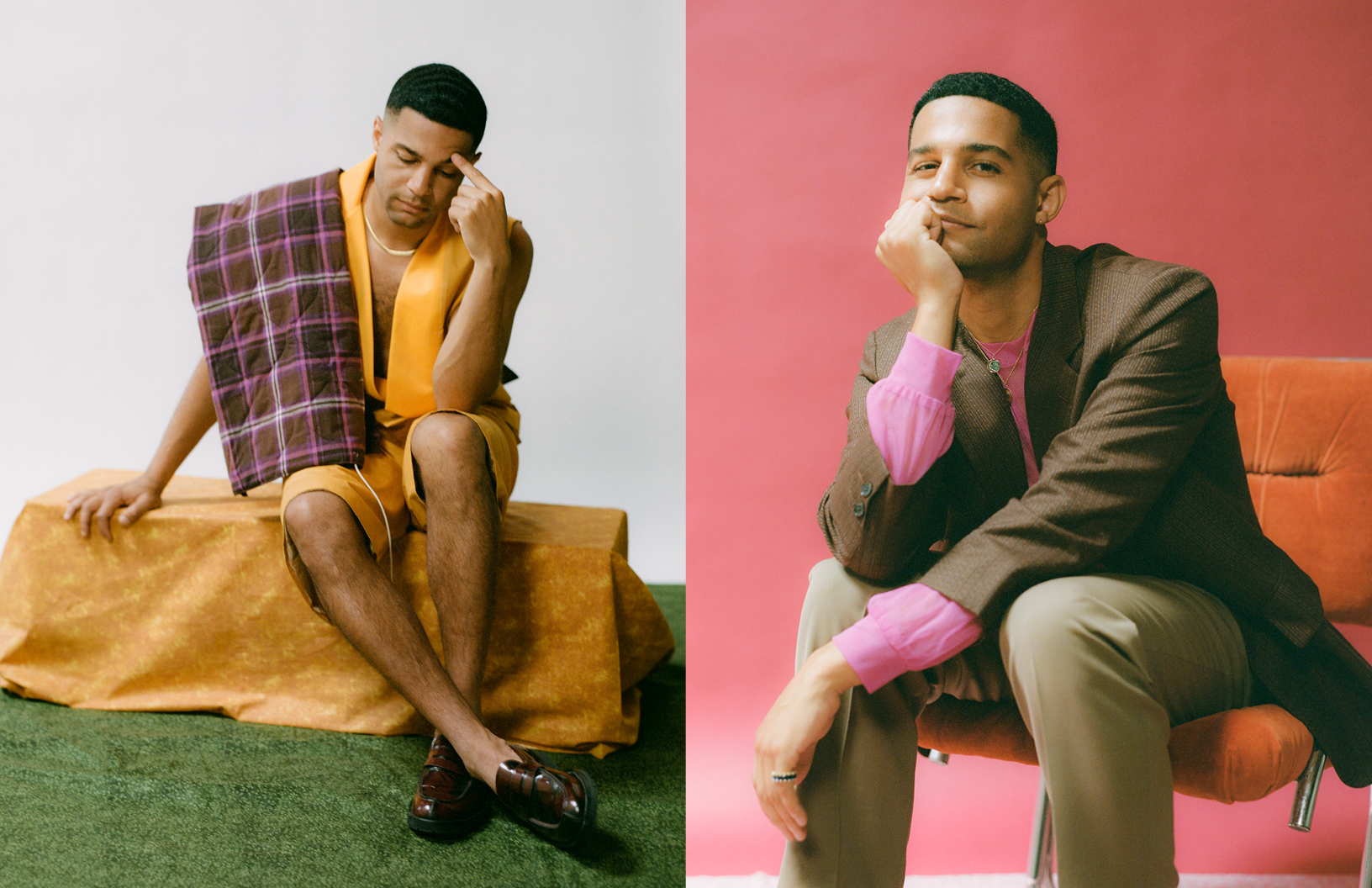 How did your career change after your major role as Ben in Twenties?

After playing Ben I began to believe that I had a fighting chance in this odd occupation, which was nice considering I had been auditioning and getting rejected for 4 straight years. It brought a level of awareness that only actual experience and failure tends to provide.

HBO Max’s Industry, a show that is centered on the aftermath of the financial crisis of 2008. How would you describe a crisis as an actor?

The closest thing I can imagine calling a crisis as an actor would be a last minute scene re-write or crazy early call time. But relatively those things are fairly good problems to have. I can’t help but think “crises” in this profession are slightly more ridiculous than the average persons. It’s a funny job that way.

How did you prepare for your role when you got the callback?

The initial audition sides were riddled with business jargon, so in the callback I tried my best to figure out what I was actually saying and have some sense of understanding and conviction. Not sure I achieved it, but it all ended up working out.

In which ways do you relate to Danny?

I relate to some of his humor and openness. However much of his rule abiding and by the books nature/overall awkwardness are heightened and different than my everyday disposition. My childhood friends have told me that’s the biggest discrepancy. And also I don’t own a suit. 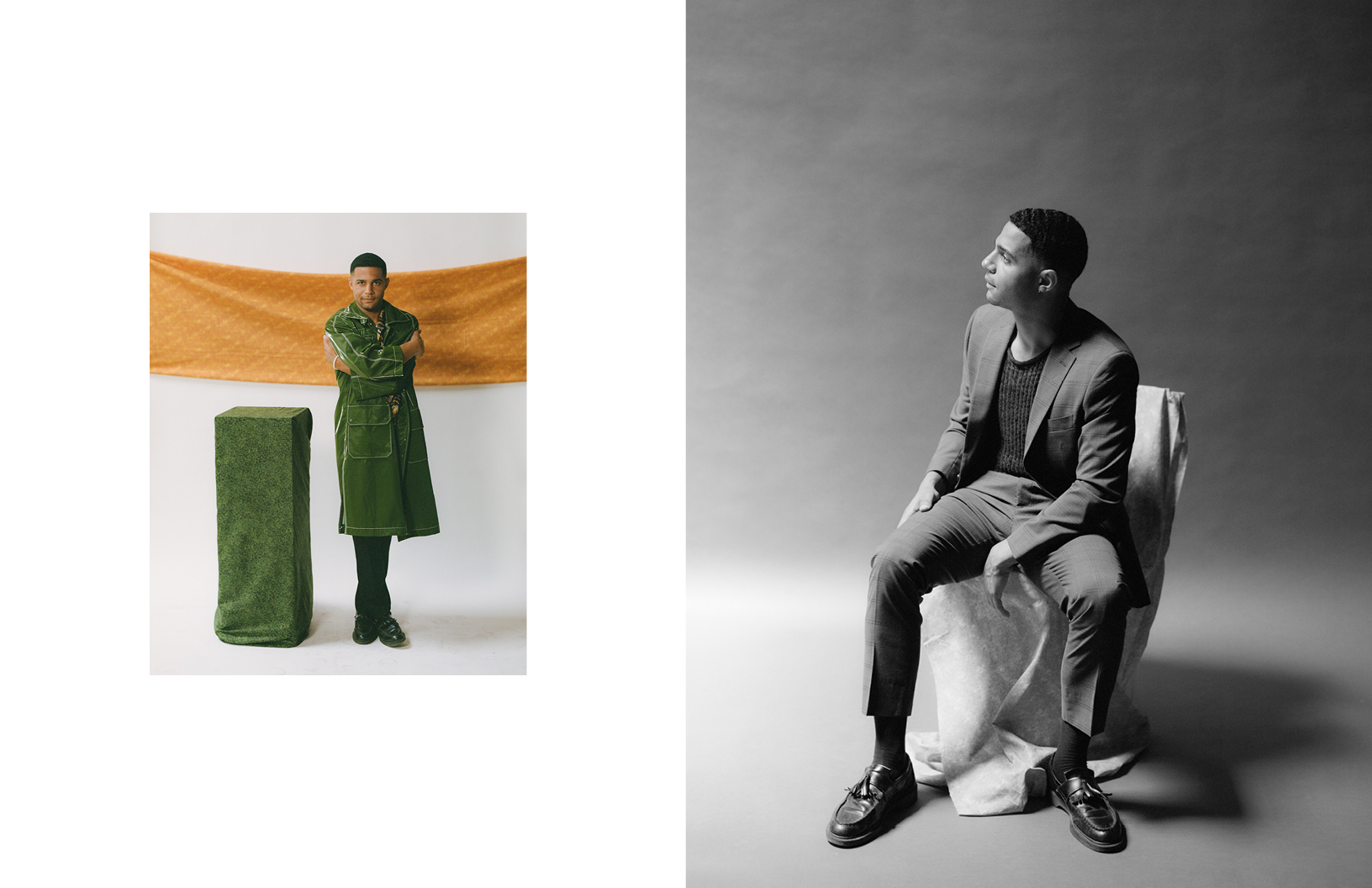 Your latest project For All Mankind is winner in Primetime Emmy as it was also nominated for other awards. How was the process when you first found out that you were in the project?

I read for a different part and it went a different way but the writers said they knew how to write for me and gave me a small but fun role. I’m stoked how the shows been received and It was completely surreal to wear a NASA suit and fake a moon landing. A bucket list aspiration I didn’t even know I had.

Industry’s Danny is a character who is trying to survive in a toxic environment. Based on your own experiences, how do you describe toxicity in your job ?

I’d say the most toxic thing about working in entertainment can be the delusion of self importance. Which is something I make a daily conscious effort to try my best to recognize occurring within myself and not buy into as an idea.

What kind of projects are you excited to be involved in the future?

I have no clue; the most exciting and favourite part of it all to me is having no control of how it all unfolds. 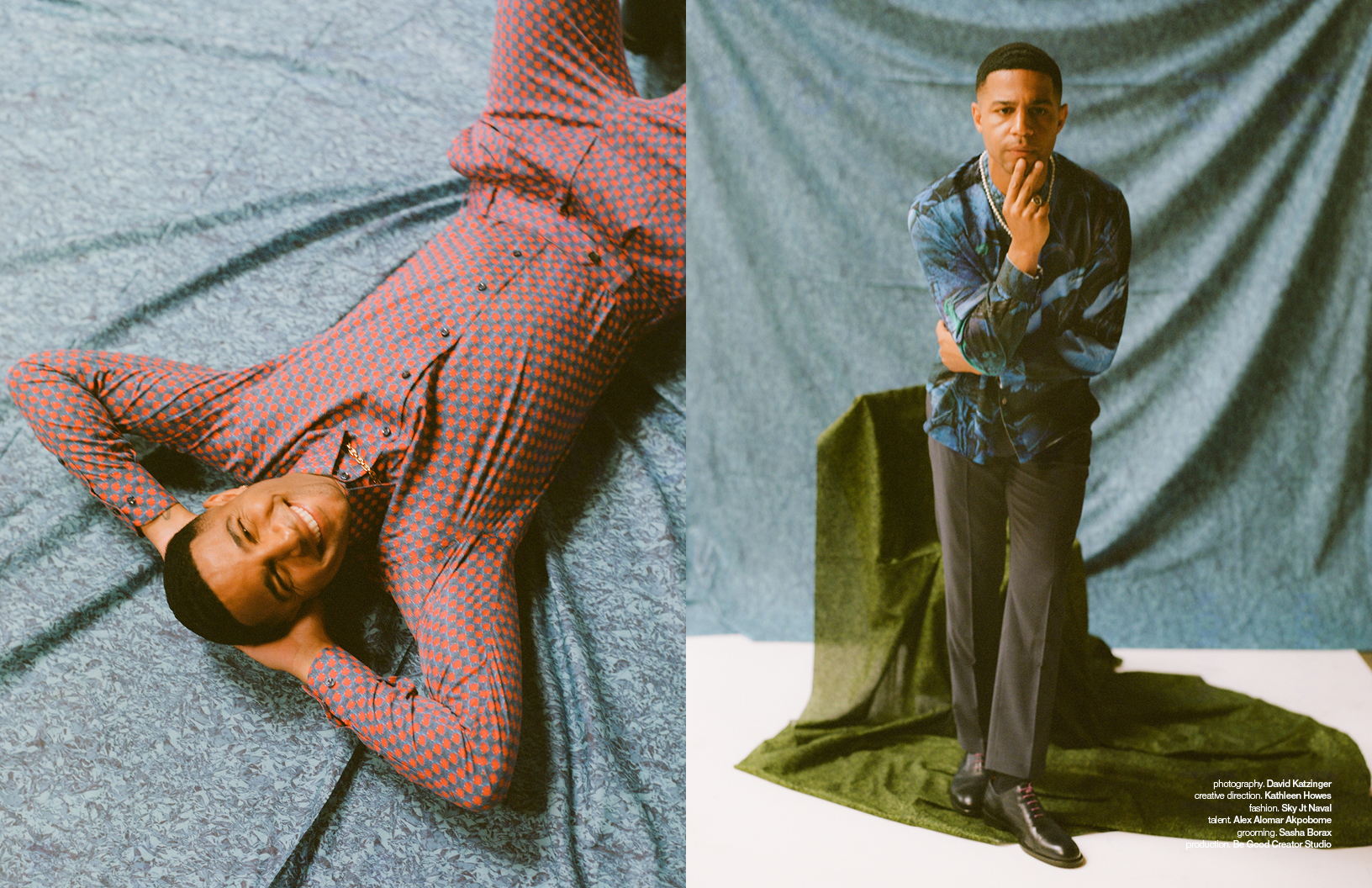