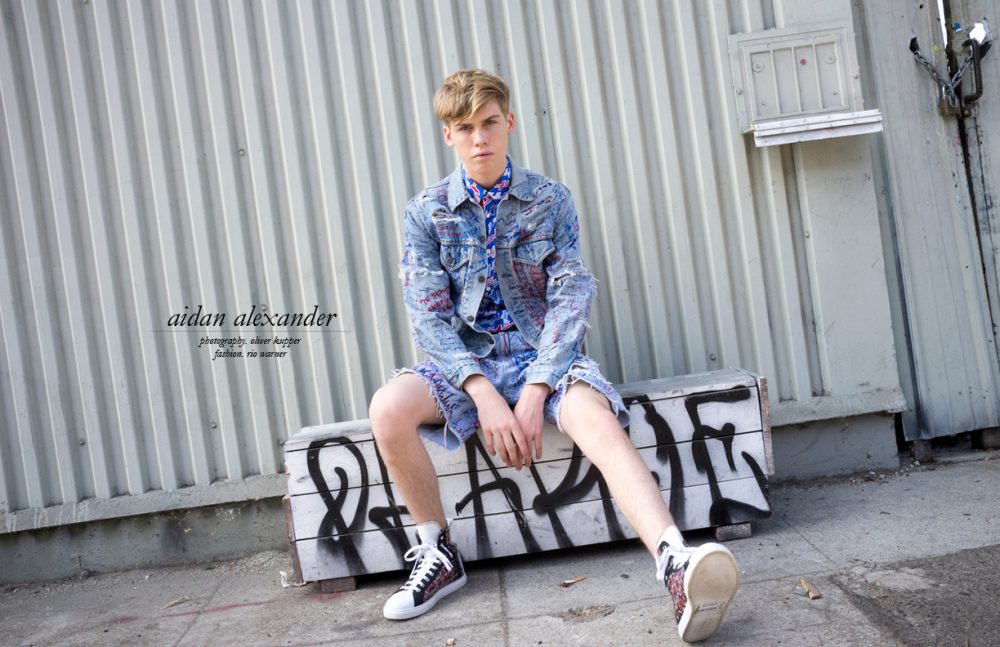 Considering Aidan Alexander’s developing momentum in Hollywood, it is difficult to imagine if the teenage, social-media star hasn’t crossed your radar yet. With over 1 million followers across YouTube, Instagram, and Twitter, the dapper 16 year old is becoming a formidable fixture in the film and fashion worlds. With heartthrob good-looks reminiscent of classic ’90s boybands, Aidan’s benevolent humor, awareness of societal issues, and media-savvy are positioning himself to be one of Hollywood’s foremost emerging talent who will soon be a house-hold name.

Aidan had his start in Idaho where he began acting at age 5. He displayed obvious, raw talent and a strong interest in films early on which ultimately lead him and his family to relocate to California in 2014 to pursue his acting career. “Since I was little I could just brutally argue about, and revel in them,” says Aidan of feature films. “I love everything about them, from the casting process, to the importance of a certain line in the movie. They’re so magical to me. They always will be.” He recently crystallized his love for films by wrapping three features, including Cowgirl Story, to be released in 2017, opposite Bailee Madison and appeared in various short films, including 270, which won the Grand Jury Prize at the New York International Screenwriter’s Awards. 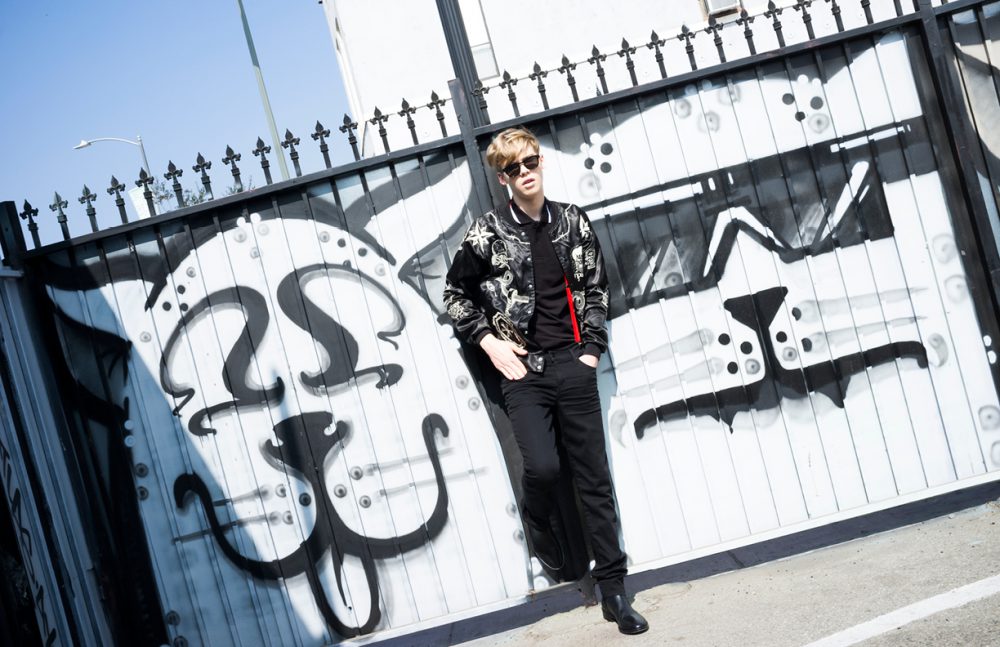 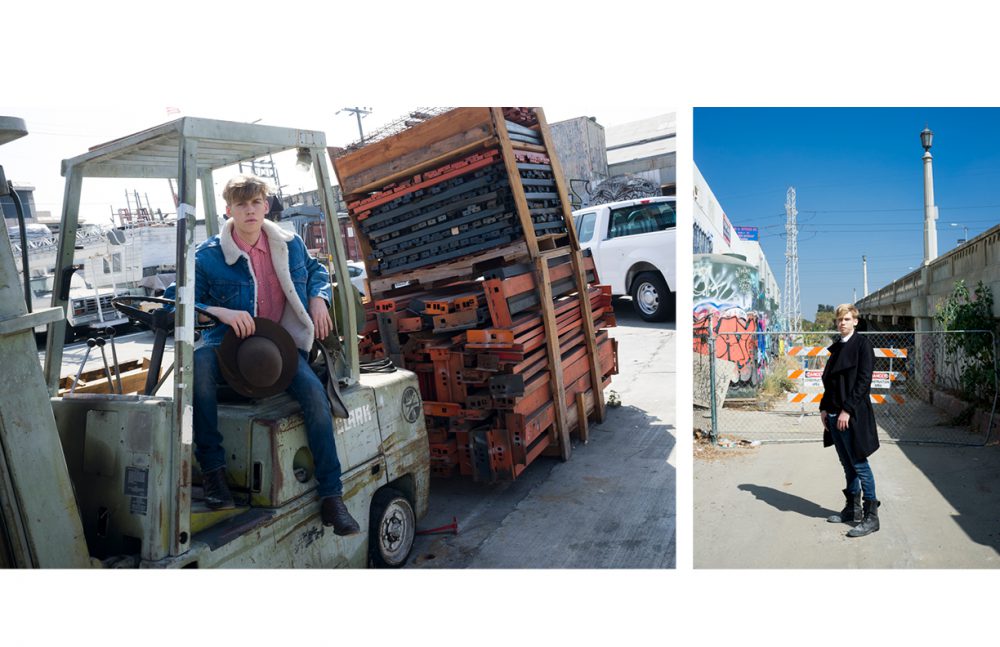 Despite his growing roots in LA, it doesn’t seem like his fondness for home will waiver anytime soon. He says growing up in Idaho has shaped the way he approaches his comedic YouTube channel. For example, Aidan prank calls his viewers in one video, never making anyone the butt of the joke but light-heartedly taunting them as he improvises his lines. “In elementary and middle school, I had kids be mean to me like almost everyone does… I was never mean and didn’t like hurting other people to make myself feel better, or to make other people laugh. I never found that kind of humour funny.” But he does walk a fine line, which is the hallmark of any worthy comedic performance since Seinfeld. In one call, he fakes a vaguely Australian (or British? doesn’t matter) accent and explains to the caller they know each other from “meth class” where they “do meth together.” All critiques about jokes on drug use aside, there is clearly tremendous comedic talent concealed under his boyish, devilish charm.

Anyone can have perfect skin, undeniable comedic talent, and early success in film, but what really makes him stand out is his realistic grasp on reality beyond any screen. As a self-described feminist, Aidan says he always tries to be sensitive to gender equality and to deliver a positive message but he “can’t always promise [to be] uplifting, and that’s OK. The real world isn’t always uplifting. What makes the world an amazing place is people coming together.  That’s all I want to promise on my social media: conversation.” Keep in mind he is barely old enough to drive and already full of sage wisdom more akin to seasoned industry vets. 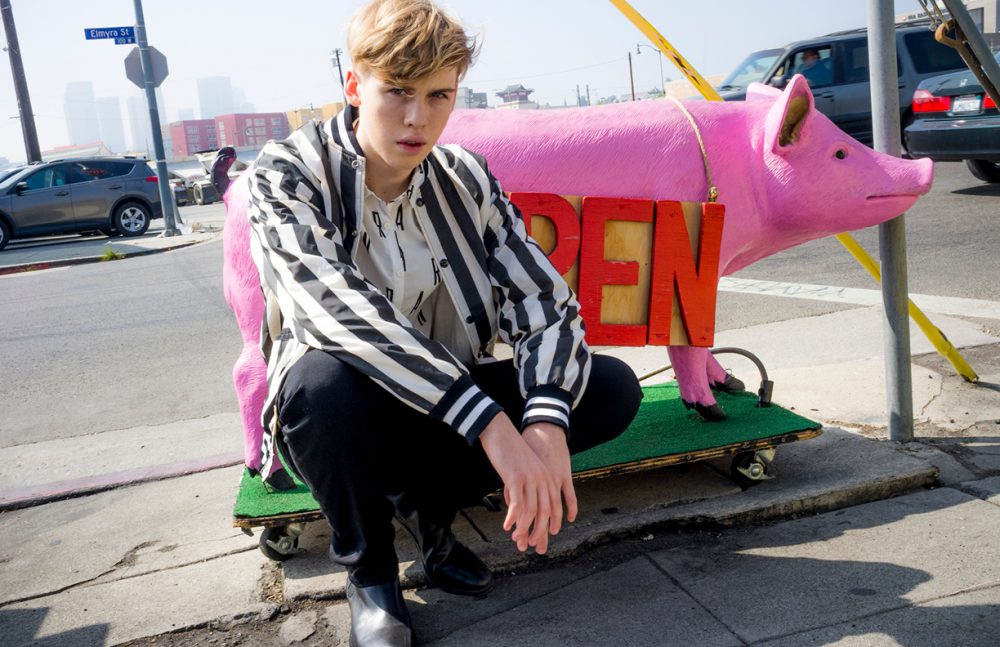 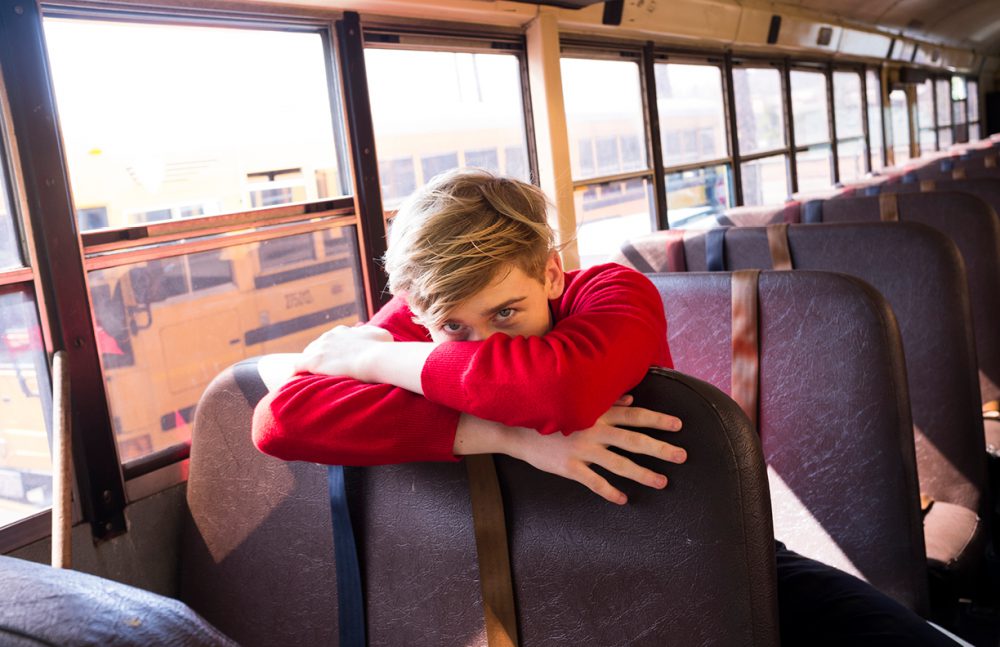 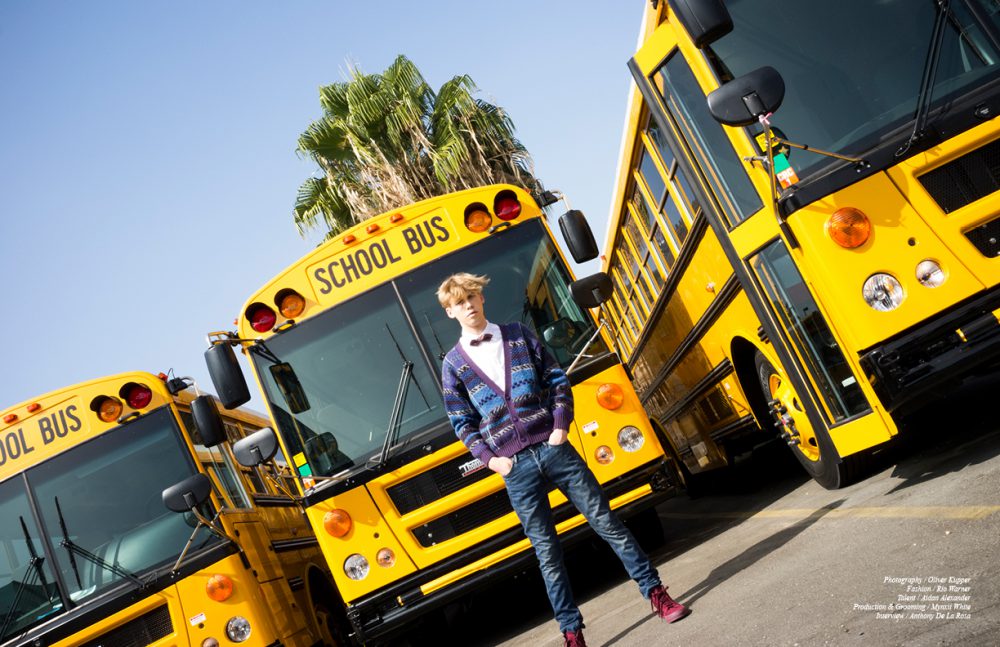 Aidan’s self-awareness and pragmatism challenge the mythical, talentless creatures of Hollywood who are famous for being nothing other than famous. In other words, he is the palette-cleansing refresher Hollywood desperately needs in a selfie-centered world. On the process of achieving success as an actor and becoming an influencer, Aidan demonstrates a strong work ethic and level-headed approach. “You have to keep a thick skin. I don’t care how good you are. Get ready for rejection. It happens. But the key is to keep going!” We would all be wise a take a page from Aidan’s book.