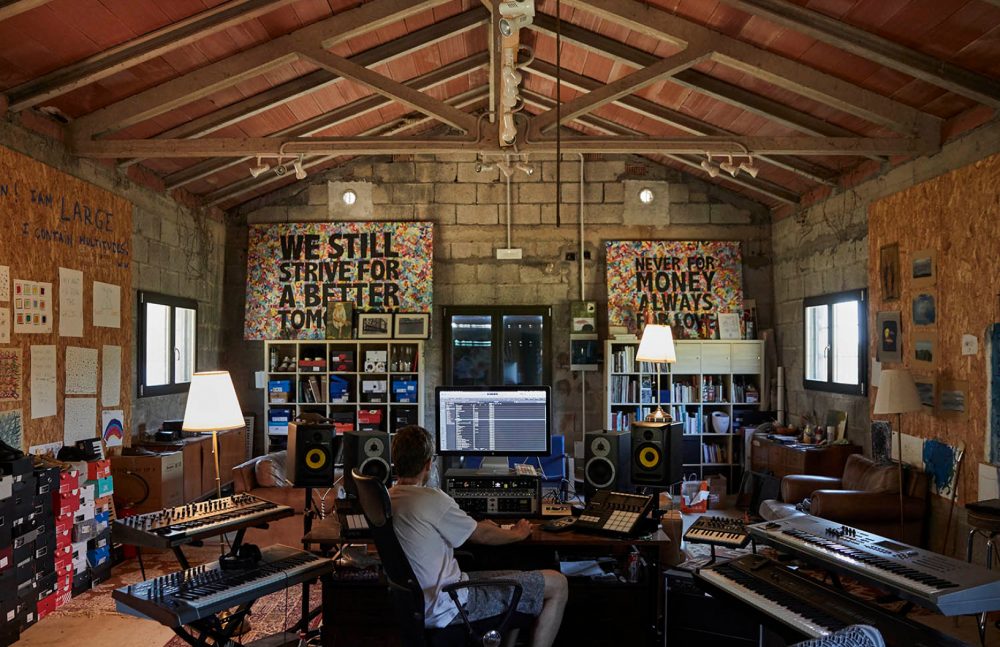 Nestled away in the Tuscan hills sits Villa Lena. Her scenic beauty stretches twice the size of New York’s Central Park, characterised by winding roads and tranquil greenery. The rural hideaway is part-resort, part-artists retreat and captures a side of Pisa far from the tourist crowds. “We thought if we just turn this into a traditional hotel it’s going to be boring as fuck. We might as well have lots of artists here so we can have good company and attract interesting people,” says owner Jérôme Hadey.

He and his wife Lena began renovating the expansive 19th-century villa seven years ago. What began as abandoned ruins blossomed into a peaceful escape and a magnet for creative talent, whose former guests include frequent Kanye West collaborator Francis and the Lights. “I had no idea who Francis and the Lights was when he was here,” Hadey admits. “He was just a friend of a friend. He came to the studio and it was amazing chemistry.” British singer Benjamin Clemetine also notably wrote his Mercury prize-winning album At Least for Now at the villa. “Each evening he would perform the songs he’d written the day before. Working with the audience to see which songs worked. He’s a raw talent,” smiles Hadey. 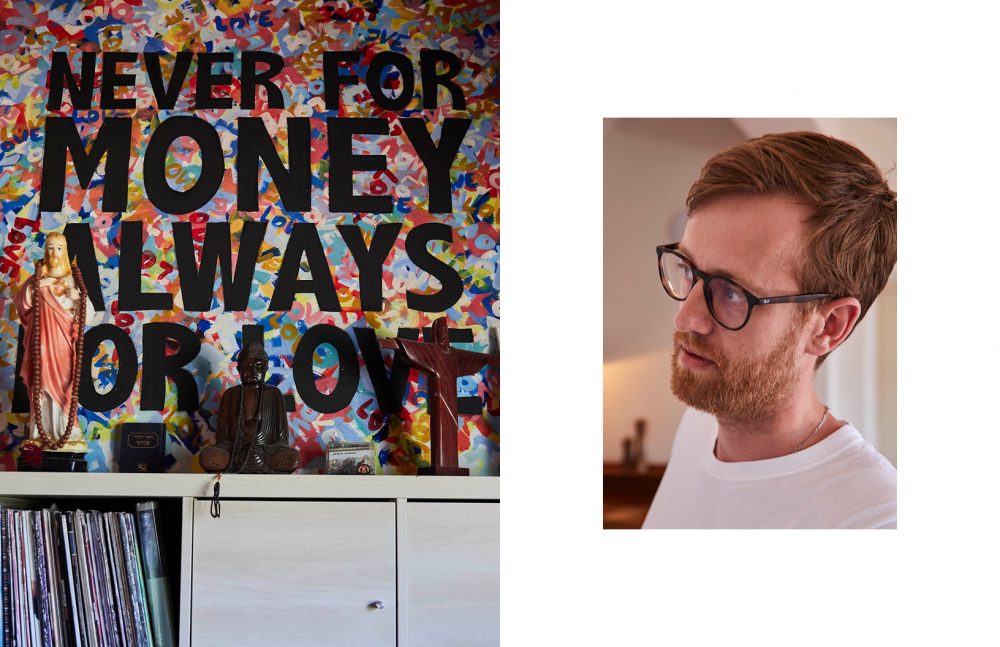 Hadey’s lifelong passion for art and music is the very fabric of Villa Lena. Like a mirror of his creation, Hadey’s whole life has been shaped by music. The producer has released numerous successful tracks and had an array of record deals. He sharpened his craft interning with Daft Punk’s management and working for film composer Hans Zimmer.

Looking back, music was an inevitable career pursuit. “My mother wanted to bring me to a shrink,” Hadey laughs. “While all the other kids were watching cartoons, I would watch the music charts every day. At any given point I could give you the top 100 charts in order.” 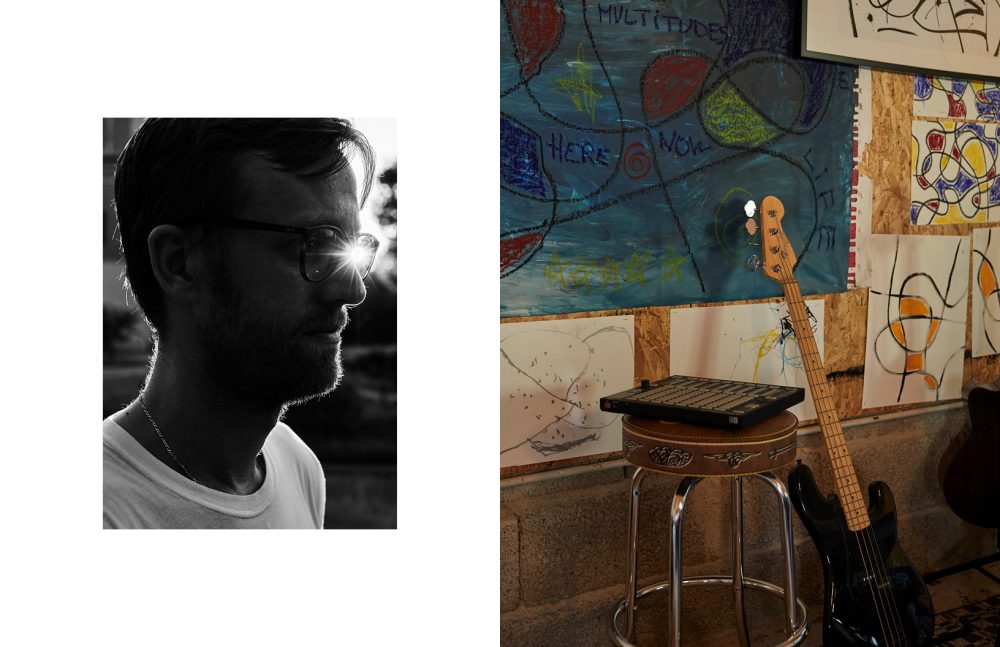 In his teens, Hadey discovered Hip Hop. When the opportunity to work with Wu-Tang Clan’s RZA presented itself Hadey could not believe his luck. “In ’99 RZA wanted to produce an album with European artists,” he begins. “One day I got this call from RZA’s manager who said you’ve basically worked with all the artists that RZA wants on his album. Can you help us with the executive production? I thought it was a joke initially,” he laughs. “Since then we’ve been really good friends. We worked on dozens of projects together. He’s my son’s Godfather.”

Villa Lena came at a point when Hadey felt uninspired by the charts and disheartened by the music industry. “For seven years I didn’t touch one keyboard” he admits. “I didn’t DJ once. I just stopped completely. There would be no Villa Lena if I hadn’t done that.” 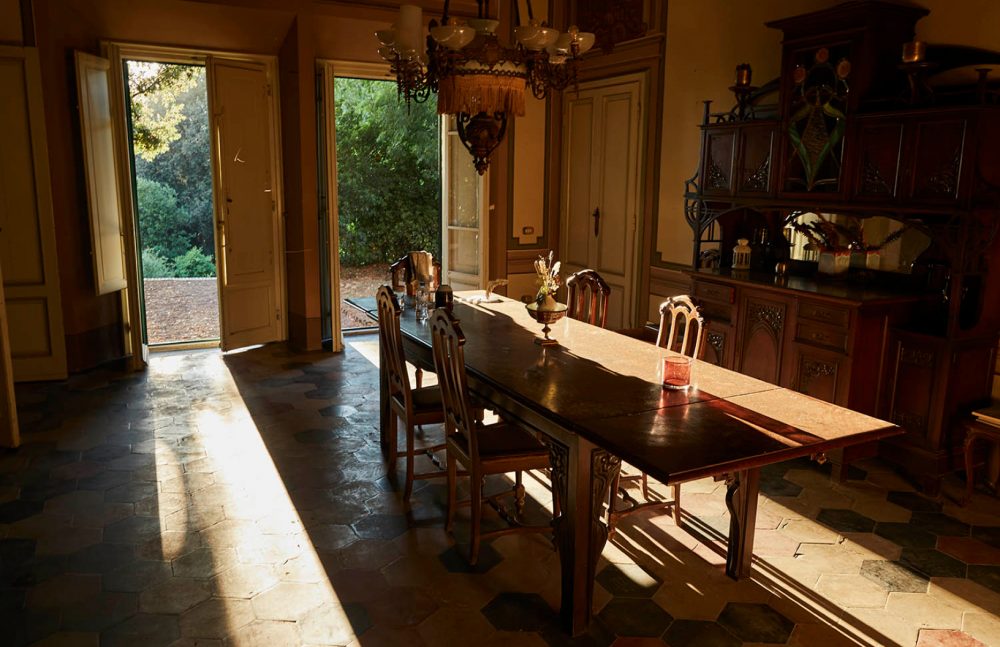 A good friend reignited Hadey’s fire for music when he needed it most. “I got pretty sick. RZA came to me and said ‘Jérôme, you really have to make music.’ I wouldn’t have released my album if he hadn’t pushed me to,” he reveals. His album JHADEY, released on his own label Villa Lena recordings, is a collection of atmospheric electronic beats layered with uplifting Pop melodies. It’s a sonic fusion of three genres that influenced Hadey most growing up: Pop, Hip-Hop and Electronic music.

“I would have different friends come by and improvise. We’d spend afternoons jamming,” he says. “There’s this one song [called] “I Wonder.” The singer, Quendressa, came here to work as a waitress. She was like ‘I can sing!’ She blew my mind,” he elates. 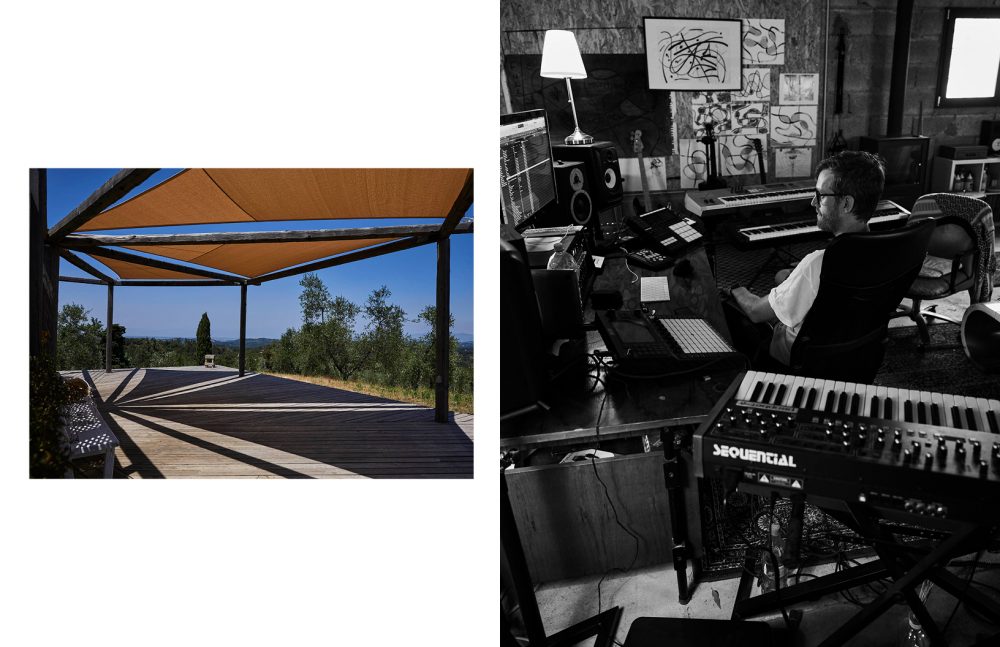 Beyond the sound, Hadey’s album is incredibly personal. He’s plugged his own feelings of happiness, fear, anger and nostalgia into every track. “It’s the human experience that creates the art, not the other way around,” claims Jérôme. “The most honest song is “Letter to my Friends.” That’s a text I wrote when I was beginning chemotherapy just after my surgery. They basically gave me three months to live. I was in a very special place when I wrote that.”

Through his own story, Hadey wants to spark curiosity and emotion in others. Citing French author André Gide, Hadey wants listeners to “avoid those who have found the truth and follow those who are looking for it. I don’t have any answers in my album. If people take the time to listen to it, I hope it would generate some emotions buried in them they haven’t been able to feel.” Hadey’s commitment to connection and community are a promising taster of what’s to come. 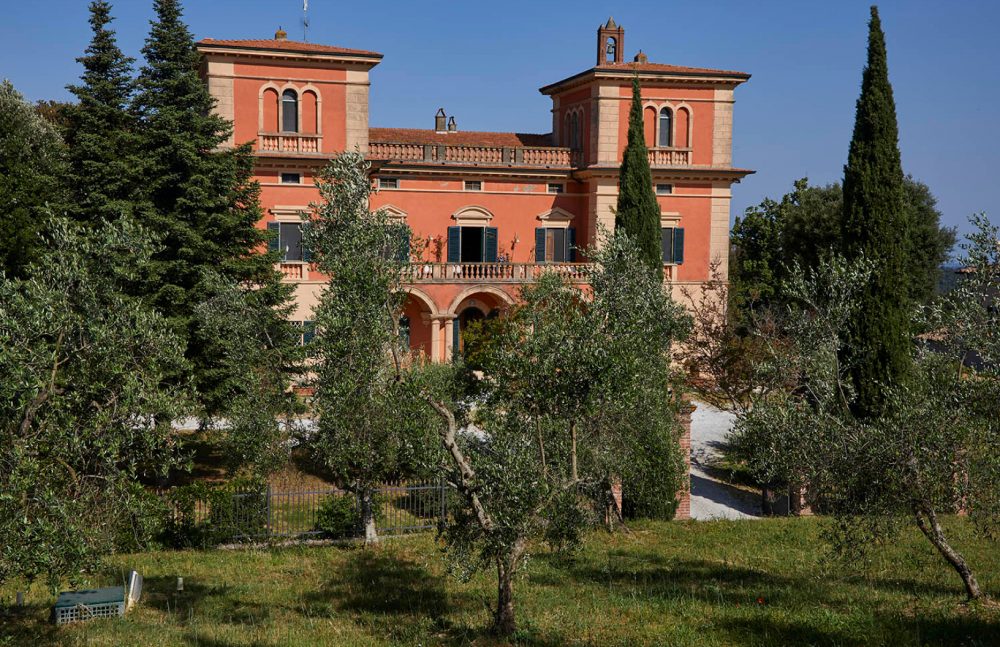