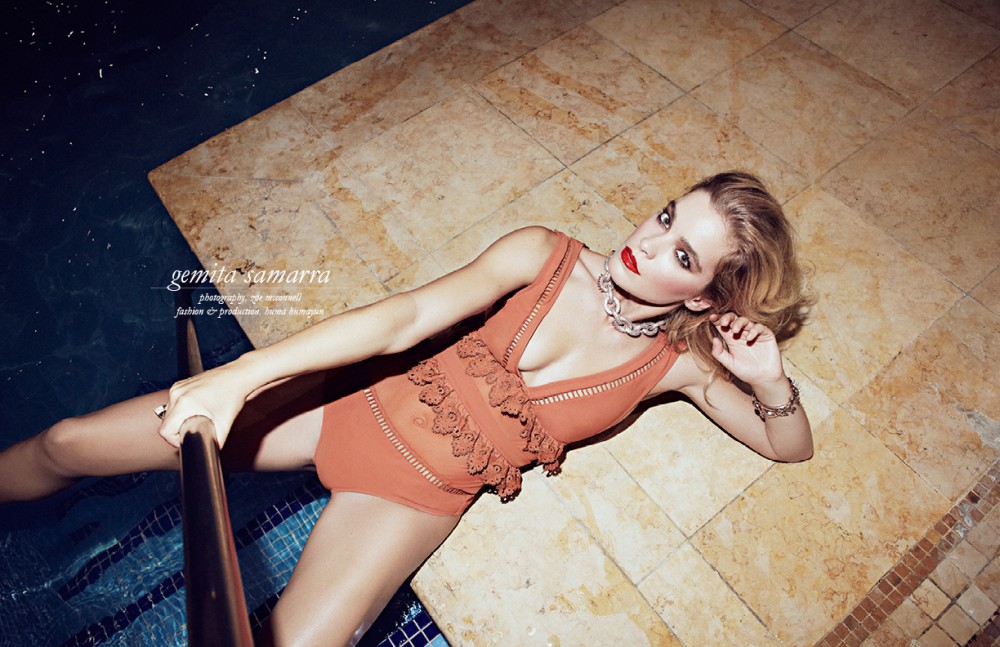 It’s not a job that most little girls dream of, but then Gemita Samarra wasn’t your average little girl. A childhood spent competing in horse jumping and swimming led to her calling as stunt woman extraordinaire. At only 22, Samarra has already proved her prowess in Kingsman, doubles for Léa Seydoux in the latest Bond blockbuster and will wow us again in Tim Burton’s new film early next year. As Spectre mania hits the nation, Schön! speaks to the girl behind the action.

Where does your fascination with stunts come from? Were your mum and dad in the business?

They were in the circus before I was born. My mum was a dancer, and my dad was a lighting technician, so they weren’t like showy, although my mum did go on to be a trapeze artist, and was very good at it! 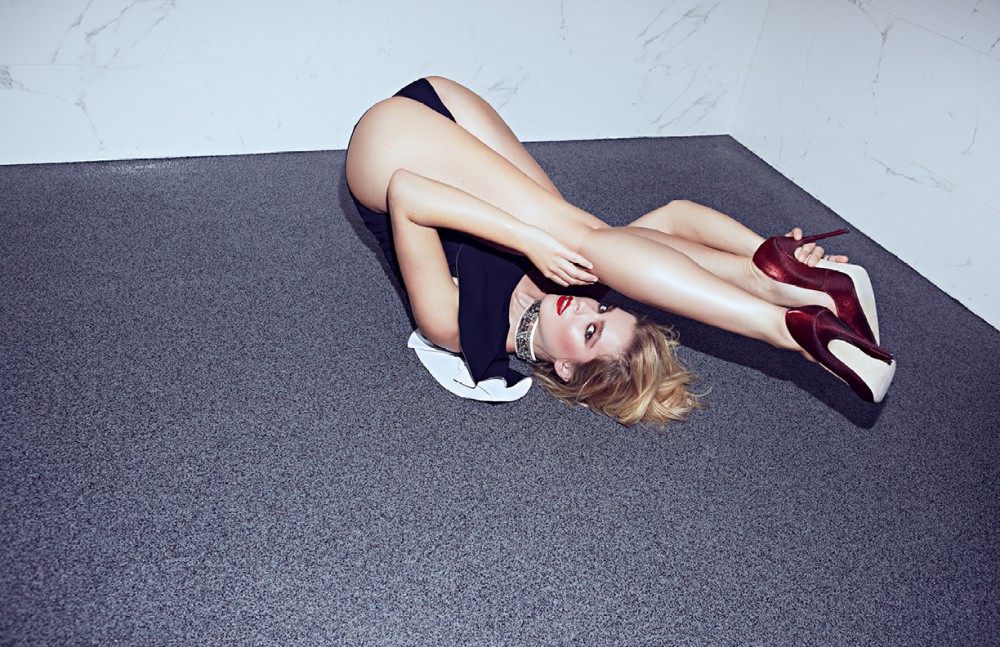 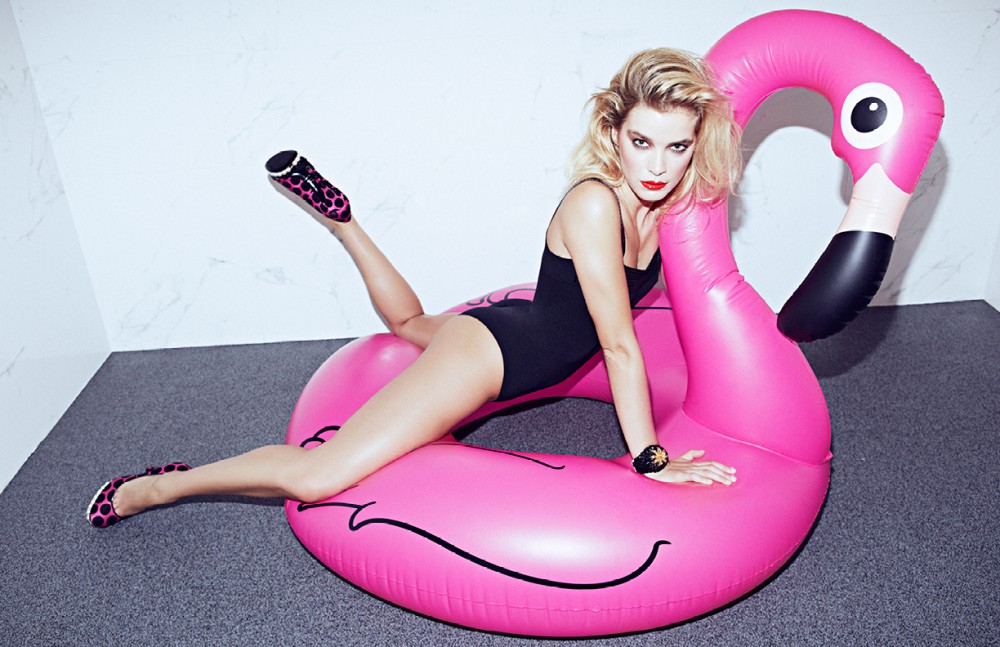 Is that how you started out, in the circus?

Surprisingly not. [My parents] weren’t pushy at all, so they let me develop my own feet in what I wanted to do in life. My brother was very, very sporty. He’s a professional climber now but he used to do a lot of kayaking and all sorts of crazy stuff. I used to follow him round and pretend to be him. I would try to beat him at everything! I got into synchronised swimming, which is kind of gymnastics, but based in the water. I LOVE the water! You couldn’t get me out of the water when I was younger.

And this was at the same time as professional horse jumping?

Yeah, it was. It got to a point where I had to choose which to focus on for competing, as I couldn’t do both at the highest level. Swimming was never going to last that long, so I decided to retire once I had competed as far as I wanted to go, and then I moved into horses more. But then I realised that horses had a cut off point too, and what would I do afterwards? So, I decided I needed to look for something else; and that something happened to be films. 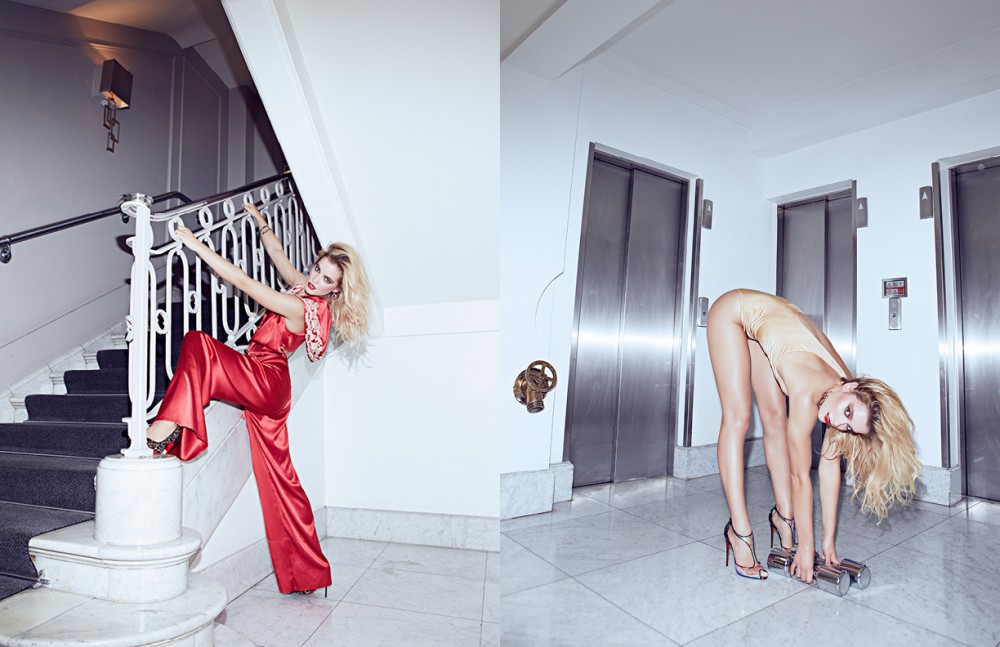 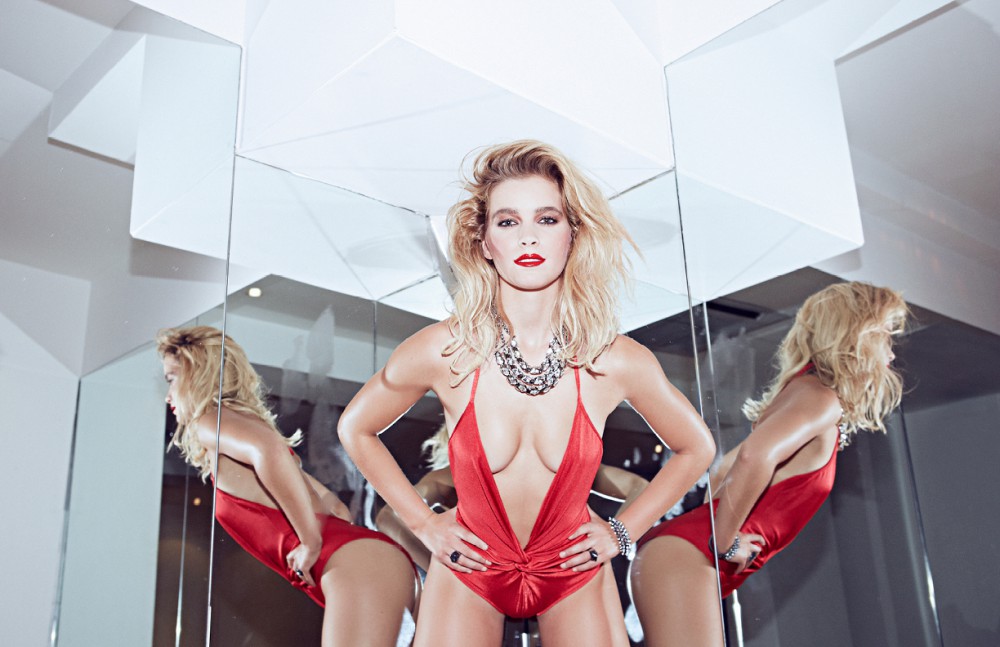 What was your first break? When did you think ‘I’m going to be a stunt woman’?

It’s kind of weird. I never realised that stunts were an actual job that people did or had! I didn’t really think my background would be relevant for anything until my first acting/stunt job when I was 17, for Bedlam. I did that through my sports modeling agency, which needed a synchronised swimmer who knew how to perform and act under water.

There was a stunt coordinator on set, who said, ‘Why don’t you just train for stunts?’ So I thought ‘OK, I’ll give it a go…’ I looked into it, and I thought, ‘Wow this is genius. I have done most of this since I was a kid, so I tick all the boxes,’ and the rest is history! One job led to another, and the underwater cameraman put me forward for three other jobs, so it’s snowballed. Someone finally let me surface and I performed on land about a year later! I manage to balance that with modeling and tiny acting jobs (Game of Thrones, Rush, Fast and Furious 6). Ideally I would like to act and stunt in a Marvel movie. 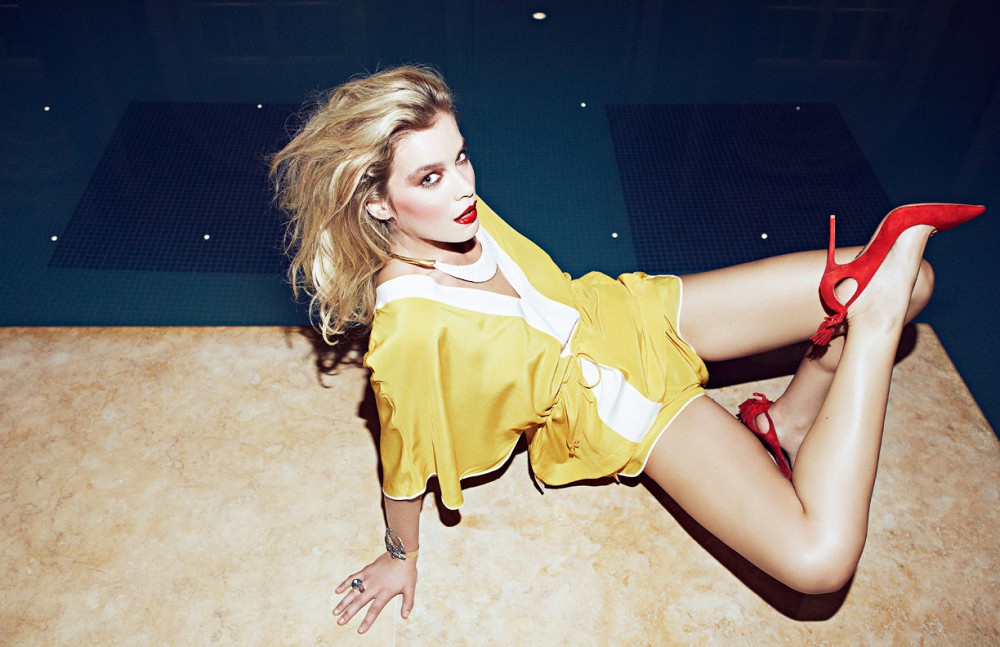 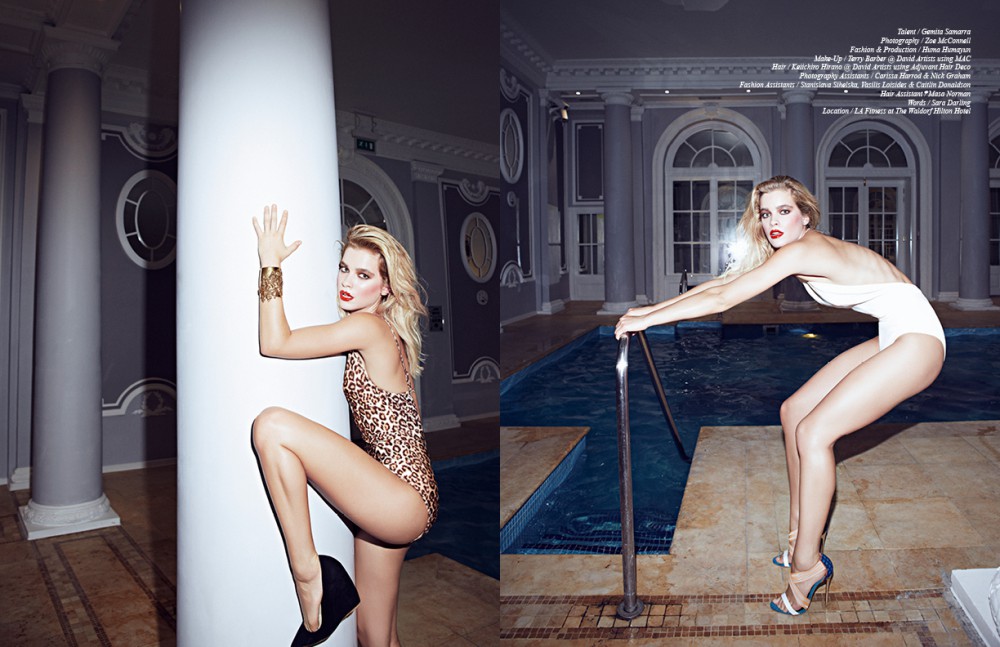 What’s the most extreme stunt you’ve ever done? Was there, for example anything wild in the Bond film?

In the Bond film she is not frightened to do stuff, I’ll give her that! I don’t know how much more I’m allowed to say! But it is a fun one…. I love all horse work and I am more at home when I am underwater. I have just done the new Tim Burton film, Miss Peregrine’s Home for Peculiar Children, and I did all the doubling and under water for that which was really good fun.

Finally what’s the key to having loads of energy?

I don’t know, but I have to ruin myself during the day to be able to sleep!

Spectre is in UK cinemas on 26th October.

This Schön online exclusive has been produced by