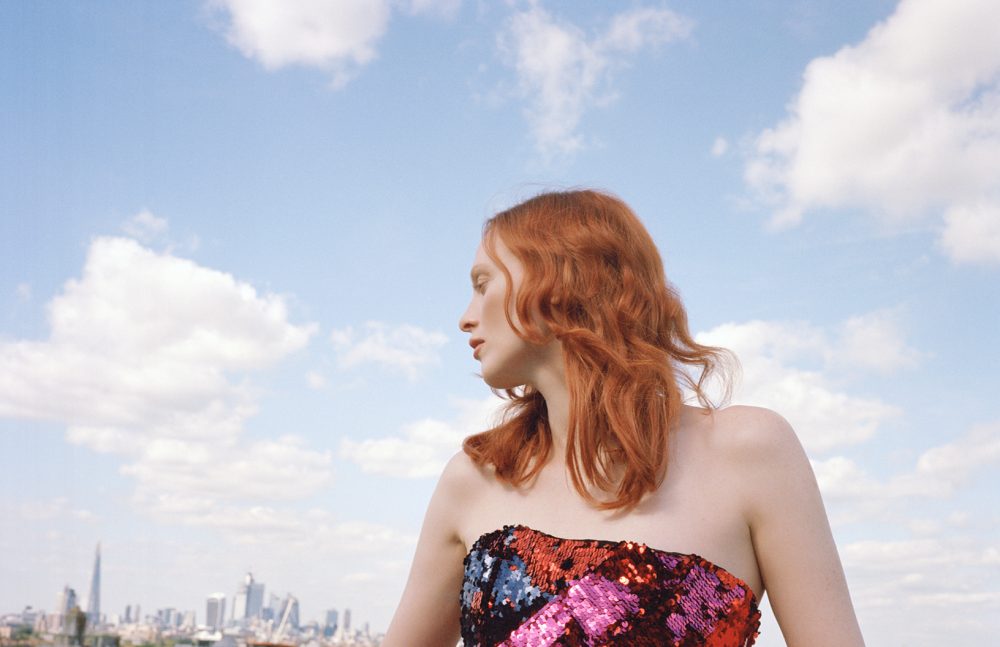 Launching just in time for autumn, London’s much-loved retail establishment Browns is opening its doors in the US for the first time. Bringing the illustrious history of Browns to Los Angeles, the new semi-permanent space has found a home on Sunset Boulevard, in the store that has become a local institution in Los Angeles: Fred Segal.

The history of the two retailers falls in line – Browns is a well-established name in London, and has kept ahead of the curve by introducing and promoting the work of designers such as John Galliano and Alexander McQueen in the early days. Meanwhile since 1961, along the West Coast Fred Segal has become a fixture on the retail scene, with a signature combination of pop culture and an avant-garde ethos.

A coincidence that brings the two brands yet closer together: Browns opened a new branch in Shoreditch – Browns East – in October 2017. This was the first step towards creating Browns Nomad, the international export of the pioneering retailer, whilst almost at the same time in September 2017, Fred Segal opened their new flagship store on Sunset Boulevard. A double expansion that led the way to what seemed to be a natural collaboration. 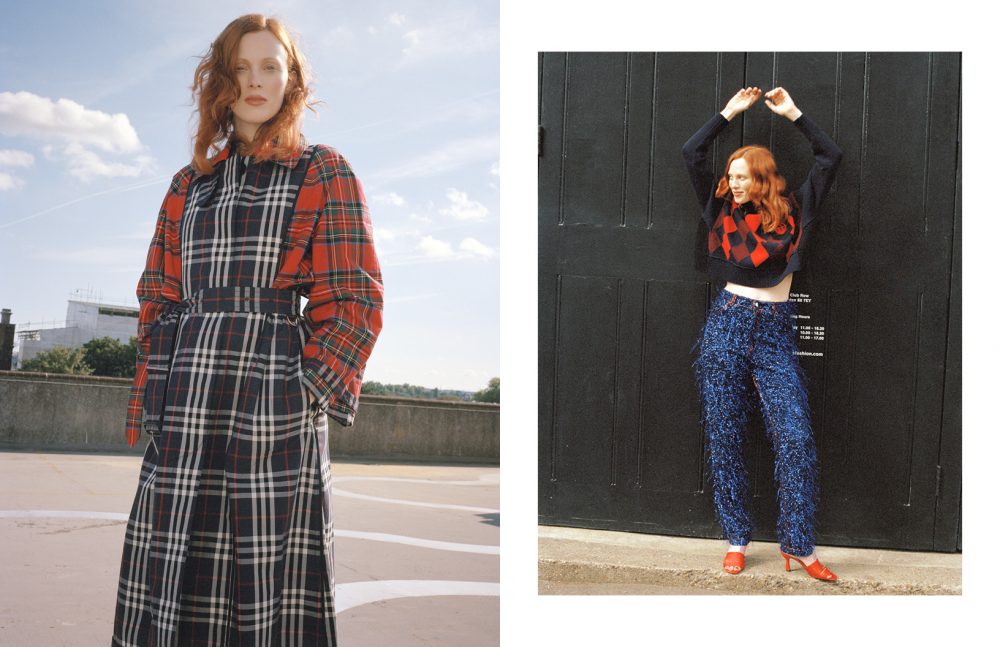 Speaking of the launch, Holli Rogers, CEO of Browns, explained that it was after the successful launch of Browns East that she “felt it was time for our first international venture.” No better than Fred Segal as a fellow retailer with similar philosophy to bring the next chapter to life. “The synergy between what they are doing both locally and globally aligned with our Browns Nomad concept and we couldn’t think of a better partner for Nomad 2.0. Browns has an incredible heritage particularly in London and we see that mirrored in Fred Segal in Los Angeles; both brands are flying the flag for a wave of talent which now leads the fashion pack.”

It was important to work with a local partner who has been part of the fabric of the city for a while – just as Browns has been in London. Subsequently, Brinkworth started work on designing the space that will be housed in Fred Segal’s revolving pop-up area. Keeping the modernity and innovative approach of Browns to the forefront, the showcase is entirely mobile, with temporary fixtures designed from recycled materials playing with the concept on which Browns East is founded. Always with a gender fluid approach in mind, the space can be constructed and deconstructed as required. 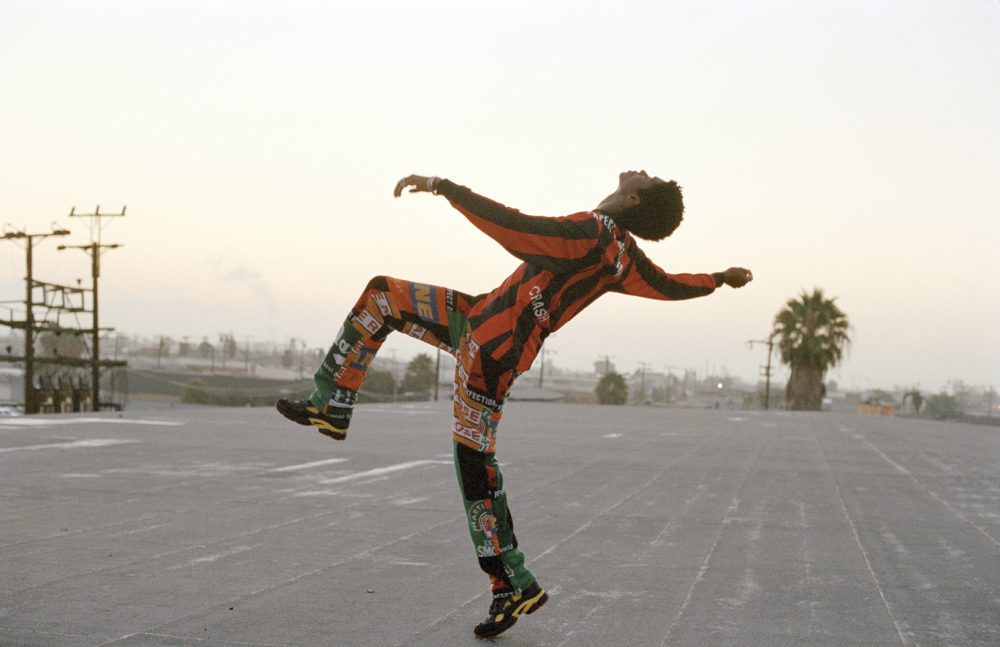 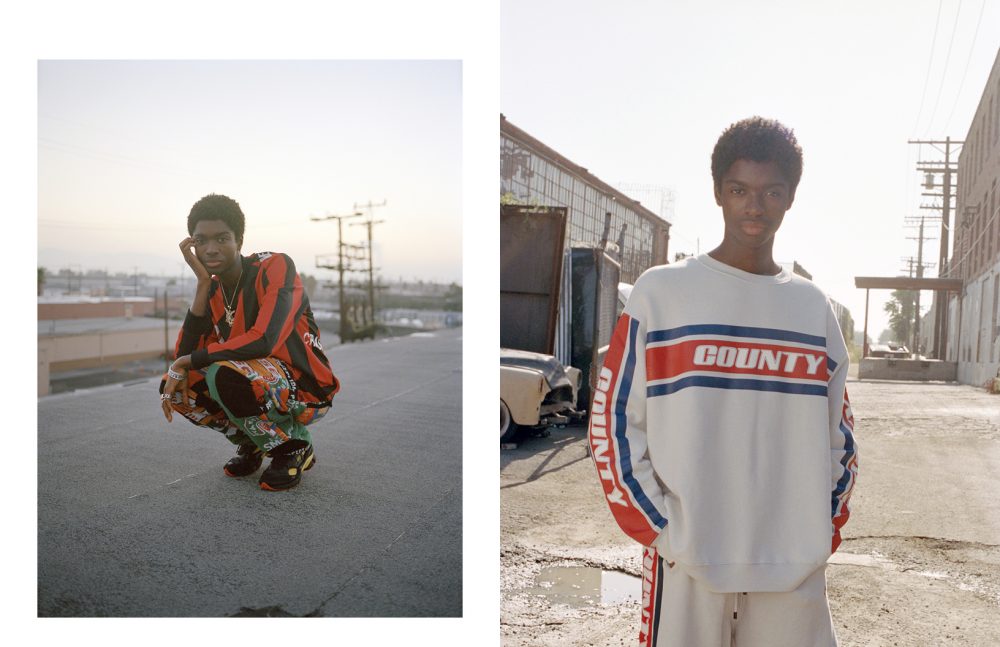 The men’s and women’s collections will span ready-to-wear, footwear and bags. The showcase will include London favourites, launching with Central St Martins Student Conner Ives, as well as key seasonal pieces from Edward Crutchley, Martine Rose, Molly Goddard and Wales Bonner, to name but a few.

Furthermore, after designing the sonic space for Browns East, BeBox is carrying on the collaboration – this time working on the Fred Segal loves Browns. A dedicated space in a corner of the store overlooking Sunset Boulevard is open to customers, and is designed as a retreat where you can go on guided meditations and experience the full sonic journey in peace. 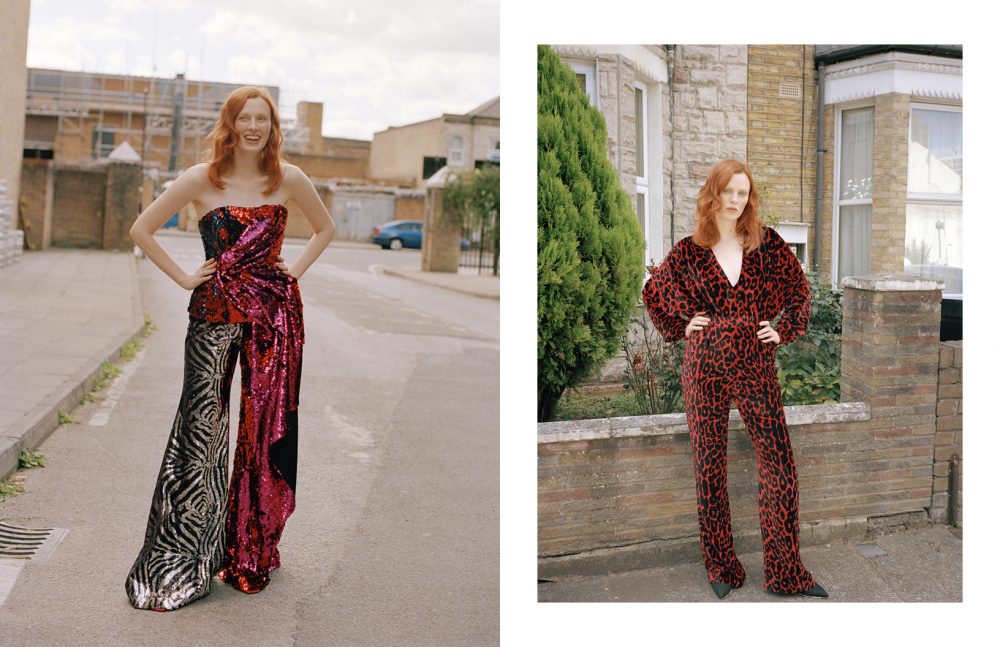 So, what’s not to love? Head to the Fred Segal store, which you’ll find located on the corner of Sunset Boulevard and La Cienega. Fred Segal loves Browns will be open from September 1st for eight weeks.