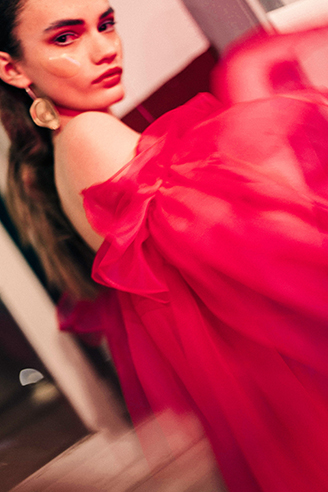 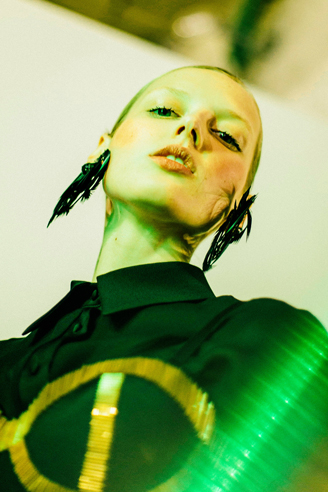 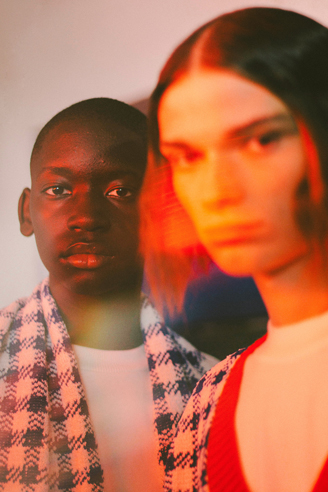 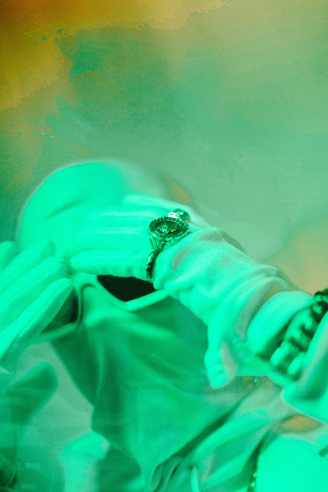 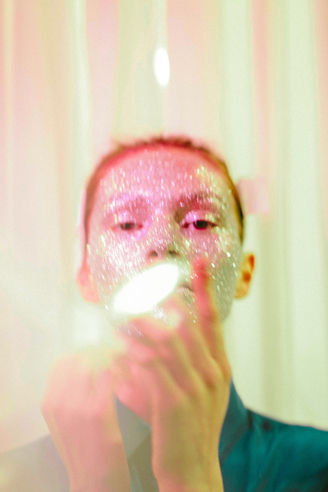 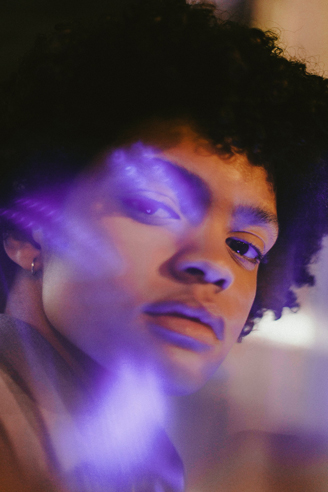 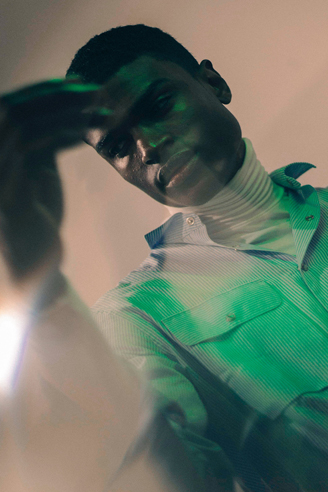 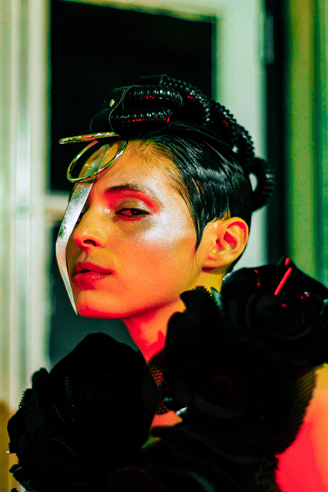 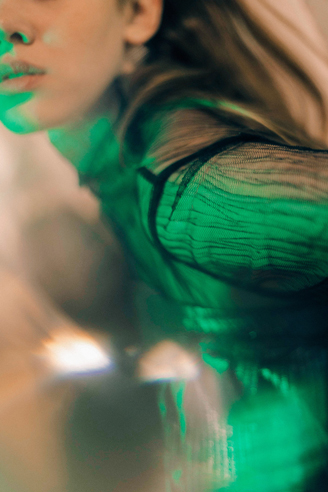 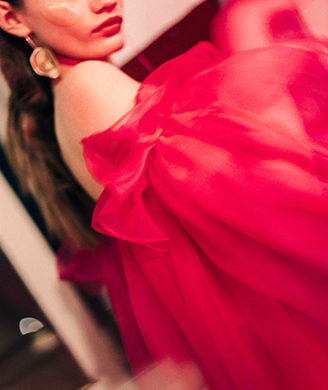 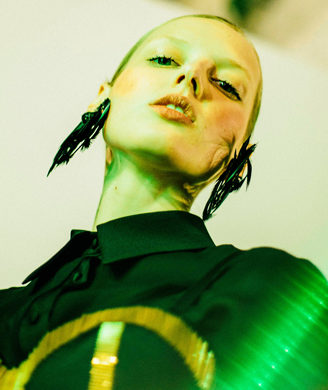 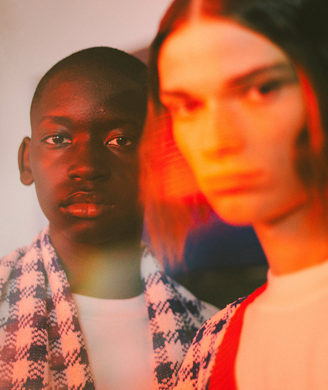 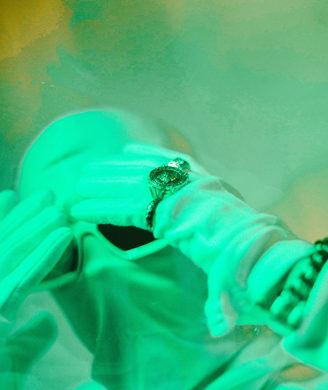 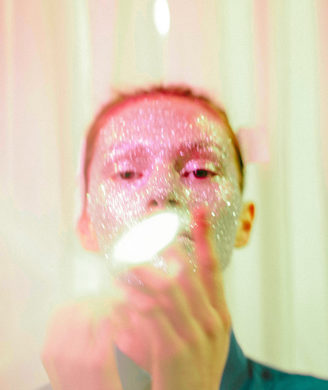 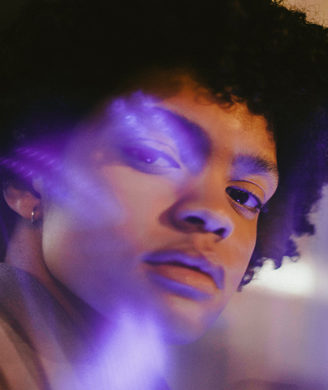 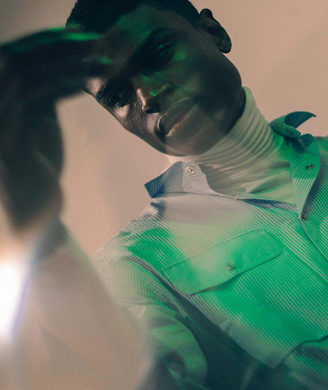 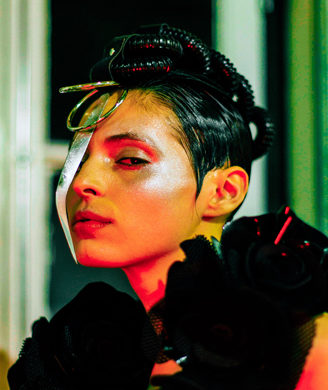 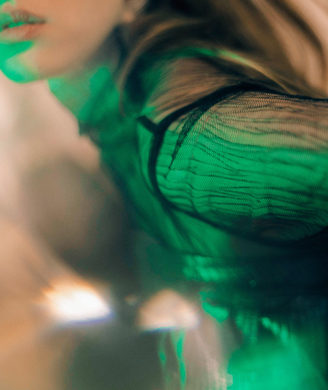 Lisbon’s fashion week, ModaLisboa, stepped up its efforts to promote inclusion and sustainability with its latest edition, which took place earlier this month, under the theme of AWAKE – fitting given that Lisbon has been elected European Green Capital 2020. “The concept of the fashion system is changing and what we know as a fashion week changes with it,” said ModaLisboa Association President Eduarda Abbondanza. “We need to do more than next season collections. It is now mandatory for an event of this dimension to have a cultural, social and educational responsibility. Its doors must be opened.”

This sentiment was manifested through free entrance to the event, which a cultural calendar of music, art, theatre and dance performances, as well as panel discussions with sustainability experts such as Diana Verde Nieto from Positive Luxury. ModaLisboa also welcomed for the first time the United Fashion project, bringing 15 independent, young European designers to Portugal to showcase their work in Paços do Concelho, Lisbon’s beautiful city hall. Co-funded by the European Union, United Fashion is a programme carried out by seven fashion organisations (ModaLisboa being a founding member) and participants in the presentation came from diverse countries, including Belgium, Latvia, France, Macedonia, and Germany, as well as Portugal.

Meanwhile, on the catwalk, Duarte showed its collection Third Pole, referring to the Himalayas – the place with the biggest water reserves after the North and South Poles – and taking inspiration from the first expedition to Everest in the 1950s. As a further call for action against climate change, designer Ana Duarte collaborated with street artists Edis One on the Extinction Project to create prints highlighting the plight of five endangered Himalayan animals.

Sustainable design collective AWAYTOMARS has always had a strong focus on inclusion and brings the sharing economy to fashion. Through a digital interface, users from around the world can upload ideas and sketches, which the designers curate and refine. The contributors are consulted along the way and everyone involved is rewarded. A cry against the fashion industry’s extreme consumption; the moody colours and cosmic prints in the AW20 collection represented the experience of diving into a black hole.

Some designers had a more abstract take. Kolovrat’s latest creations were inspired by “immigrants of the future” who, rejecting preconceptions, see the world with more emotionality and sensuality. This was translated through looser, elongated silhouettes and sportswear with draping details.

Carols Gil’s collection was called MIND GAMES, because, “every human being seeks answers from within, from the heart, that lead him to find new ways… to a clarity of ideas that transform the abstract into something concrete.” Abstract patterns were used to express this idea and black was interrupted by colours that represented certainty and decision. As always, Gil’s designs were polished and elegant and aimed at “a determined woman.”

In times of such uncertainty, when answers seem lacking, it is encouraging to see so many focusing on a brighter future – a future with more awareness. We leave you with the manifesto of ModaLisboa: “We demand a fairer, more sustainable, more ethical, more innovative, more respectful, more inclusive, more humane fashion industry. We complained, pointed the finger, denounced, retweeted. And now? Now we are AWAKE. AWAKE is a deep awareness of the world we inhabit, an active awareness, which materialises in real conquests, in change.”