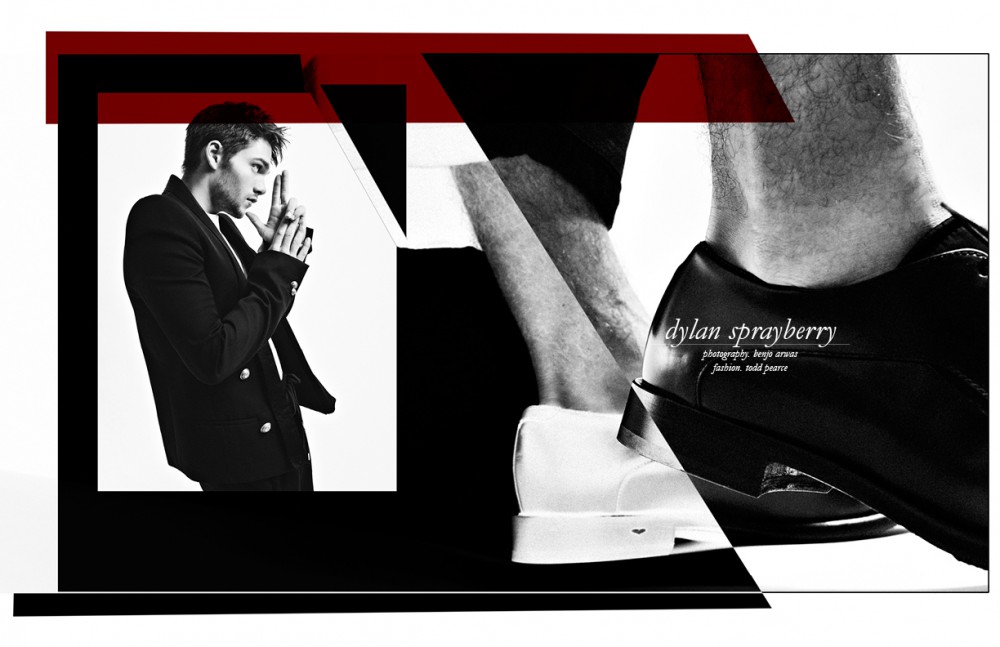 Quiet, brooding, and mysterious, this young Teen Wolf star seems to perfectly embody the handsome character he plays on MTV’s lastest series. Perfectly polite and soft-spoken, his deep ocean eyes gleam as if hiding something mischievous. He and his wolf brothers behave very much like a pack both on and off set, and although he claims he doesn’t see much of himself in this new role, after just a little time with Dylan, one can immediately see why he was a perfect fit.

Obtaining his first major role at just thirteen years old playing the young Clark Kent in Man of Steel, his performance won him the prestigious nomination for a Saturn Award. After a few small roles in independent films before, this was a huge launch forward in what would be the beginning of an esteemed career.  “That was the first time I had ever been on a big movie set. I had done some smaller stuff, and I was working my way up, but that was the first time I ever felt like I was on a real set and could actually make something of myself.” This would turn out to be only the beginning for Dylan. Landing the roll of Liam has only solidified his place in the spotlight, but he doesn’t mind sharing that place with his friends. 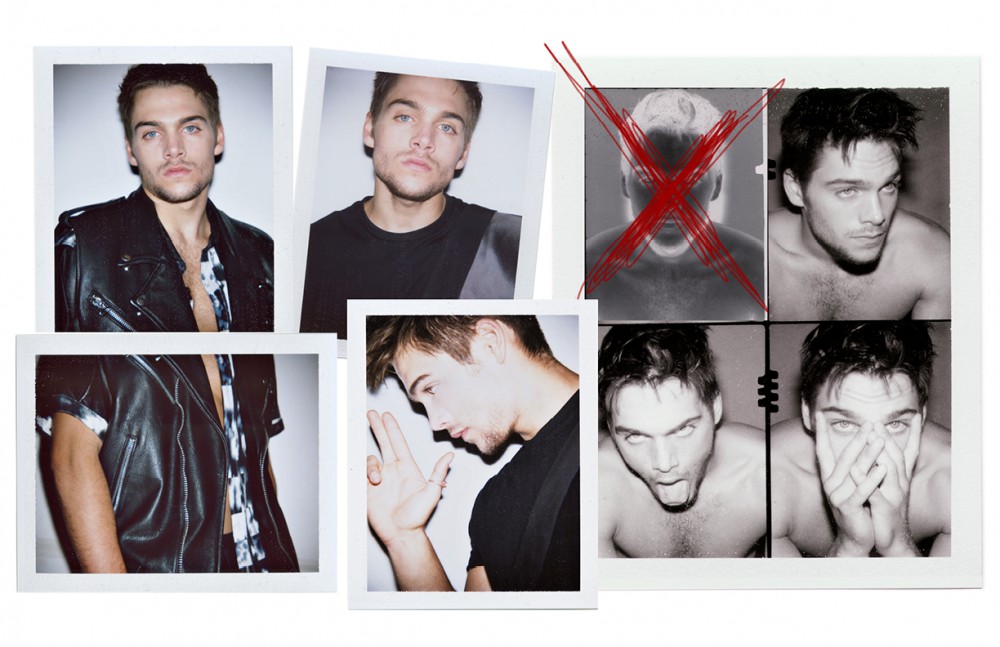 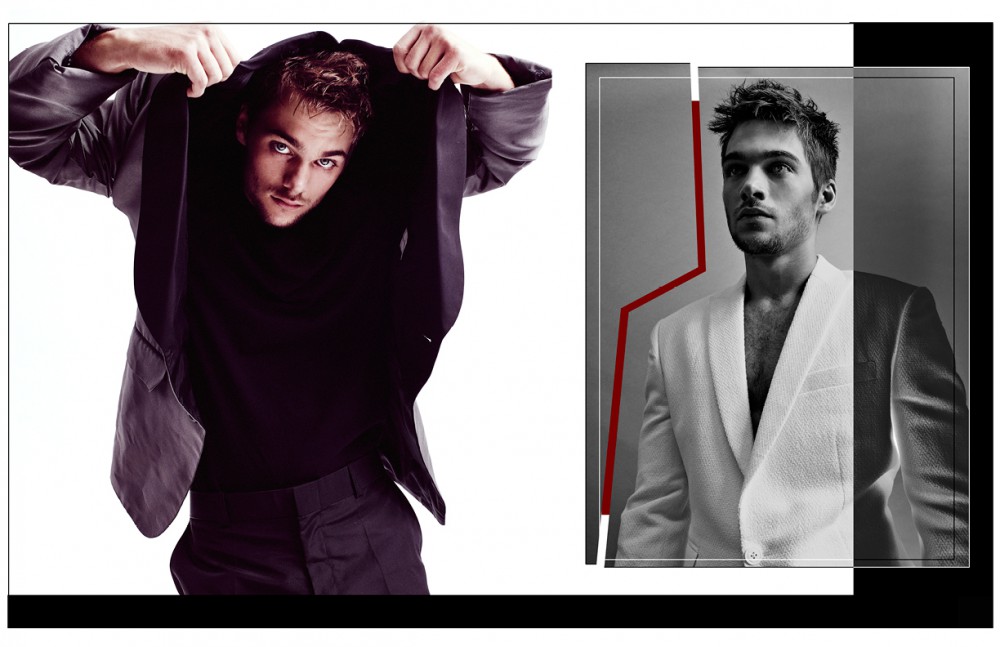 The brotherhood that has grown between the boys has become somewhat of a famous subject surrounding the show, and they are not afraid to own it. “It’s hard to find really good friends in Los Angeles because everyone that comes here only wants success. Everyone wants to be the next thing, and sometimes that can get in the way of friendship and just being a genuine person. Everyone on Teen Wolf is the exact opposite of that. Everyone is humble, and we’re all pretty great to each other. We all hang out on and off set, and that’s the best part of working on this project.” His best friend in real life actually plays his best friend on the show, making life and work an almost seamless entity. Liam and Dylan seem to be growing up simultaneously, both sharing experiences that help them mature.

“I’m playing a new werewolf with anger issues. I’m the youngest on the show. I am the baby wolf. Basically my storyline is just him now having to deal with these wolf powers. He’s not very popular, and not very up there in the social aspect of school. He has anger issues and it makes him not very confident in himself. He’s basically growing up, and we see all the aspects of him becoming an adult.” Dylan is taking lessons from this as well. “Working on the show has made me a better actor. The more you work, the better you get. Everyone on set wants you to learn and improve. They are so helpful and full of information. It’s definitely helped me as a professional in this business.” Although the show is more popular than ever, fame doesn’t seem to be changing Dylan. “The popularity aspect hasn’t really changed me. I remember when Teen Wolf first came out. I went from just a few followers to almost half a million overnight, and it was really overwhelming to watch. It’s hard to explain how intense that is, but despite all of the craziness I can’t say it’s really changed me all that much as a person. Well, I hope I’m the same!” 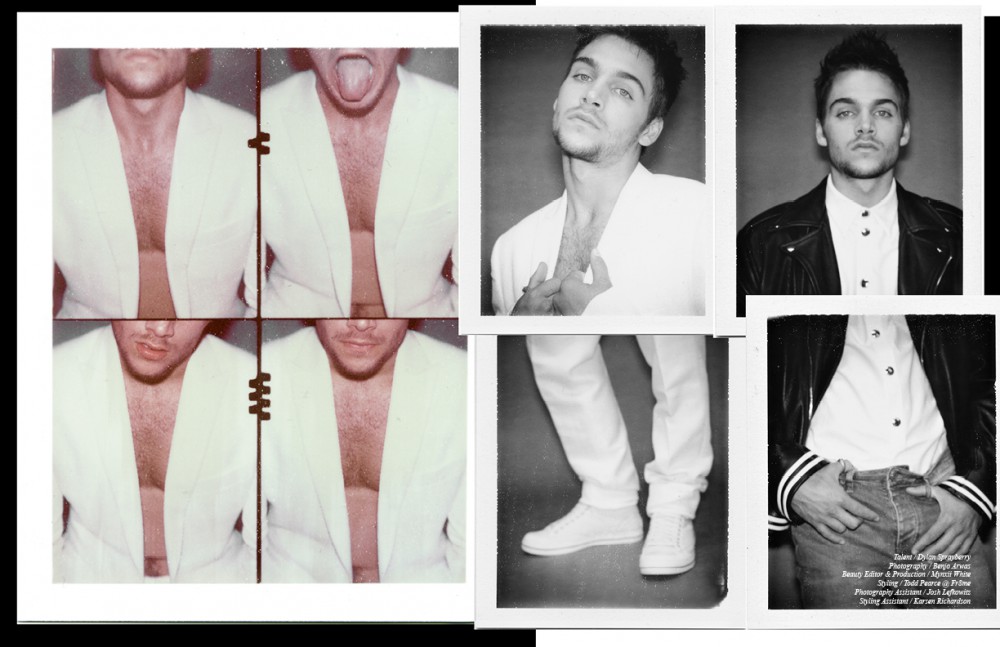 This seems to be a dream job for Dylan for now, but he still has eyes set towards the future. “My biggest challenge is just getting myself out of my comfort zone. I don’t have any interest in being a celebrity. I want to be an artist.” He sees himself playing many more roles after that of Liam, one of them recreating the life of Eddie Vedder. He also hopes to one day to step into the shoes of a cowboy, a mobster, and even a boxer. Spending his extra time painting, playing music and staying fit for the show, all things point back to building a strong career in the industry.

He seems like any guy his age, excited about new movie releases the end of year and the fun of planning his next Halloween costume. We can expect to see him in more of his own movies the beginning of 2016. Vanished, a post-apocalyptic independent film set to launch in February, is the first of hopefully many more films he will appear in next year. With a face like that, we know young ladies across the globe will most definitely be watching.