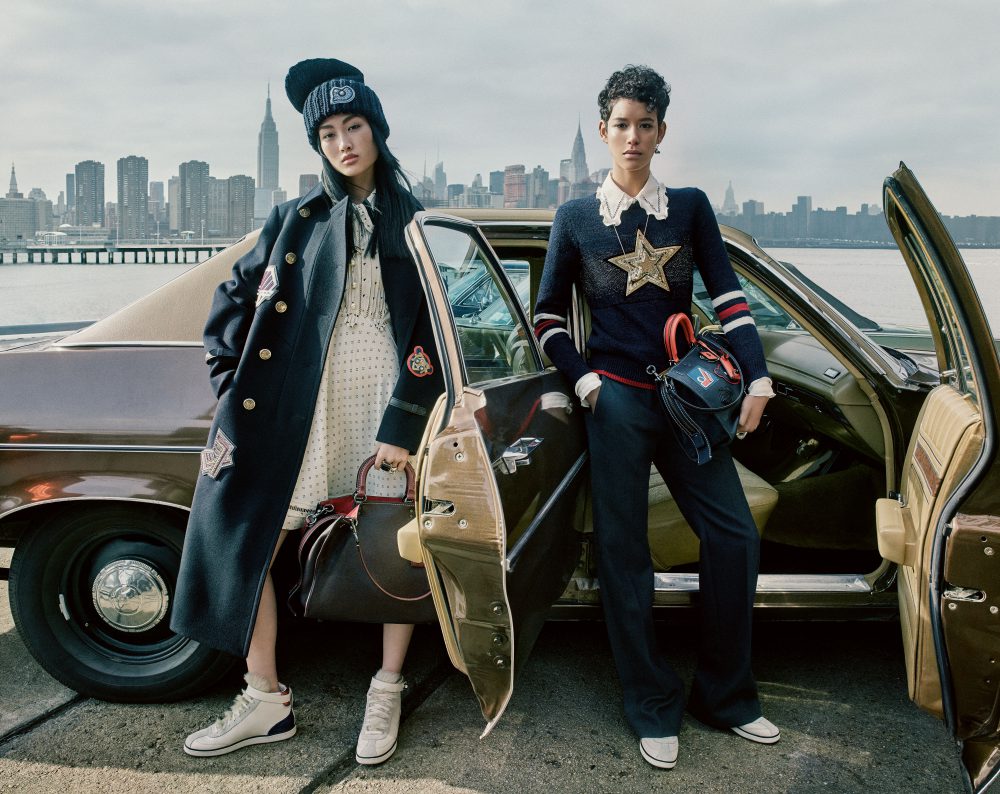 Call it what you will – the city that never sleeps, the Big Apple, or simply New York – the metropole of all metropoles is reinvented for a contemporary vision in the Coach 1941 Autumn/Winter 2016 campaign. Steven Meisel and Karl Templar join forces for an alert, street-savvy campaign that reflects all the urban heritage of the house, whilst resurrecting a big city dream – one that’s alive and kicking – in pure Coach form. 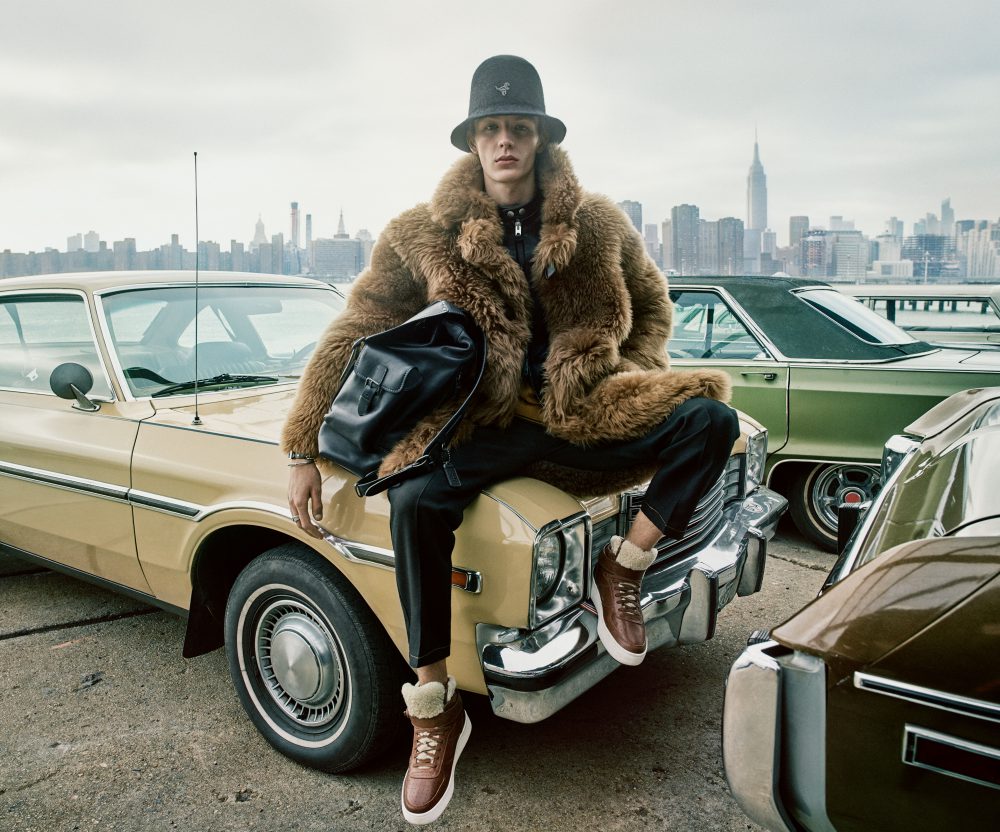 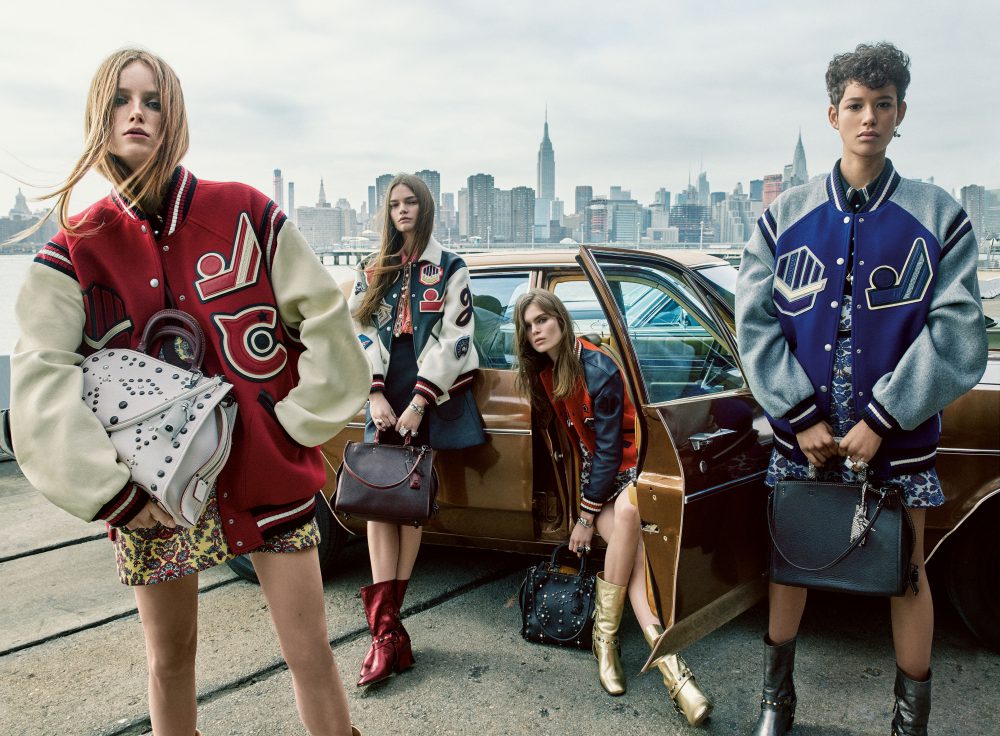 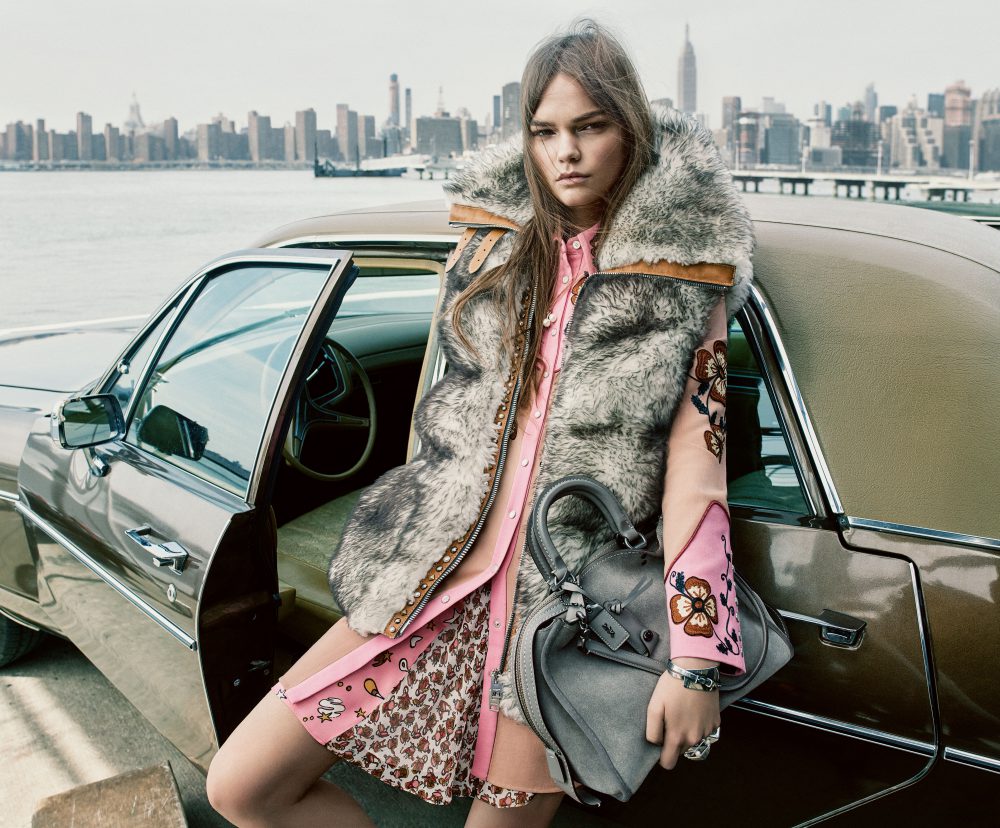