From Kylie to Kate, Agent Provocateur has always brought out the big guns to star in its fashion films. Now actress, singer and little sister to Penelope, Mónica Cruz, steals the show in the brand’s latest on screen offering. Set in a Victorian gothic London, the film, Wilhelmina: Show Your True Self reveals Agent Provocateur’s Autumn/Winter collection through the lens of a magic camera, which transforms Cruz’s demure white dress (and her behaviour) into something altogether more risqué 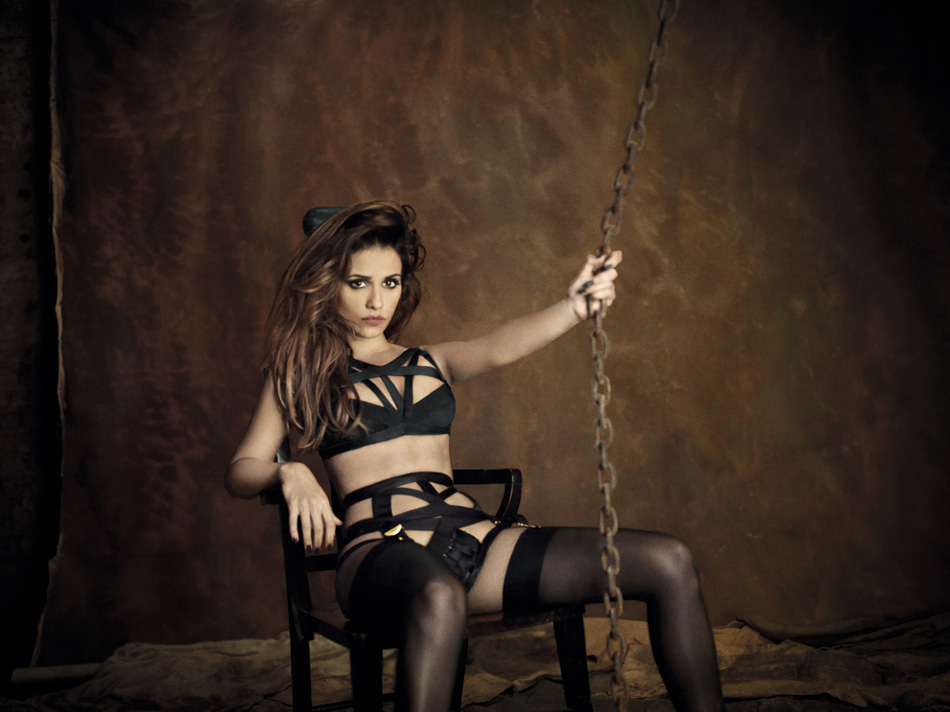 The film was shot in the ‘House of Detention’, a decommissioned (and reputedly haunted) prison in Clerkenwell. This dark and gritty setting is countered by what Agent Provocateur describes as a ‘very British sense of humour’, which typifies not only the brand, but also the director Tim Pope.

Having previously engaged heavy weight movie directors such as Mike Figgis, Agent Provocateur have once again pulled out all the stops by bringing Pope on board. Back in the eighties, Pope transformed the music video forever with his innovative work for The Cure, producing 37 videos in total for the band, including Close to Me and Lullaby. 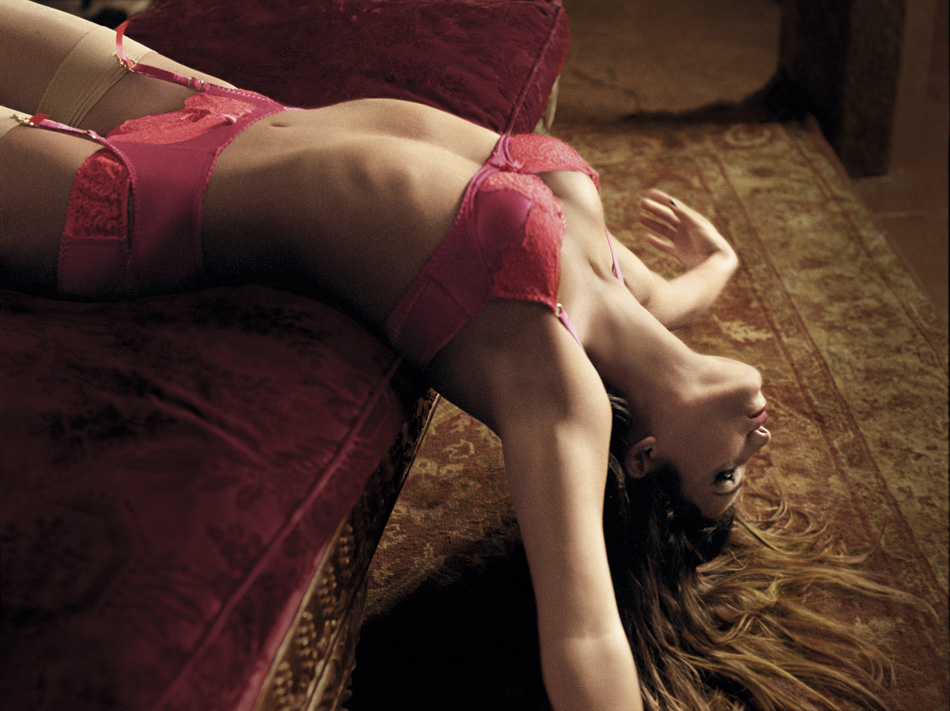 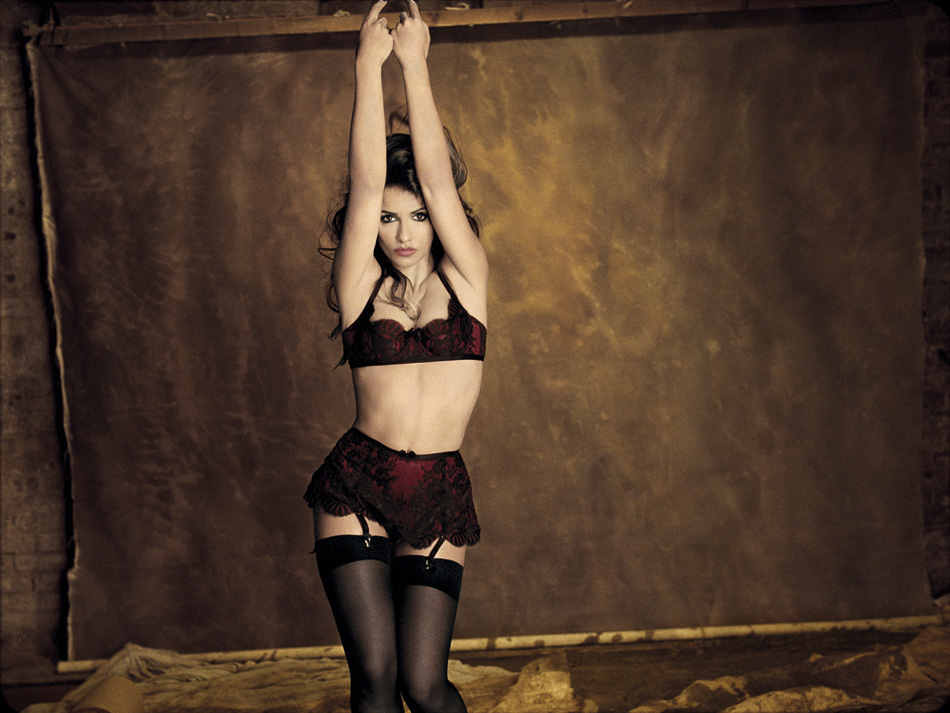 Pope describes Agent Provocateur as “a dream brand to work with” and compares the experience to his days making music videos for Iggy Pop, David Bowie and The Cure. “It’s all about pushing the envelope,” he says, “and getting noticed in a feisty and look-at-me way.”