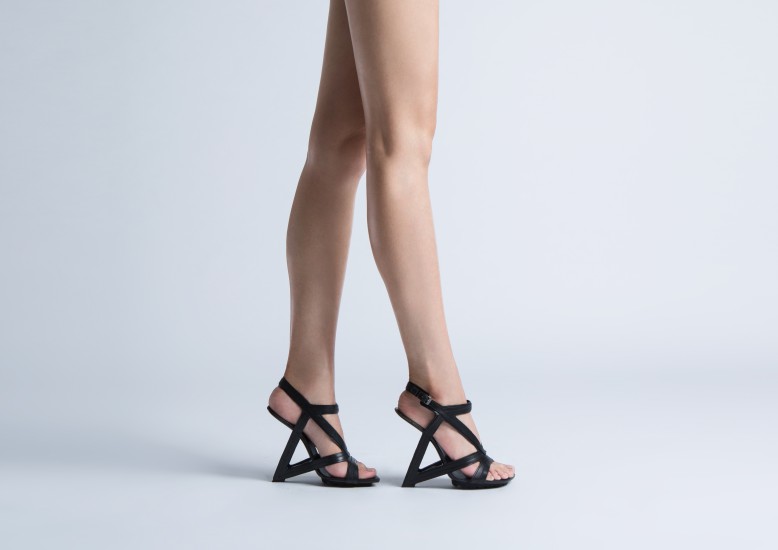 United Nude is the label taking footwear to architectural heights. In Schön! Issue 27, co-founder Rem D Koolhaas reveals how a broken heart led to a brand pushing the boundaries of design. 2003 marked the genesis of United Nude: a forerunner in architectural footwear, and the creative brainchild of Dutch architect Koolhaas and seventh generation shoemaker Galahad Clark (of iconic British footwear brand Clarks). Together, they’ve created a house style that is instantly recognisable, and appeals to what Koolhaas describes as an “elegant, strong, clever and independent woman, with a good eye for design.” 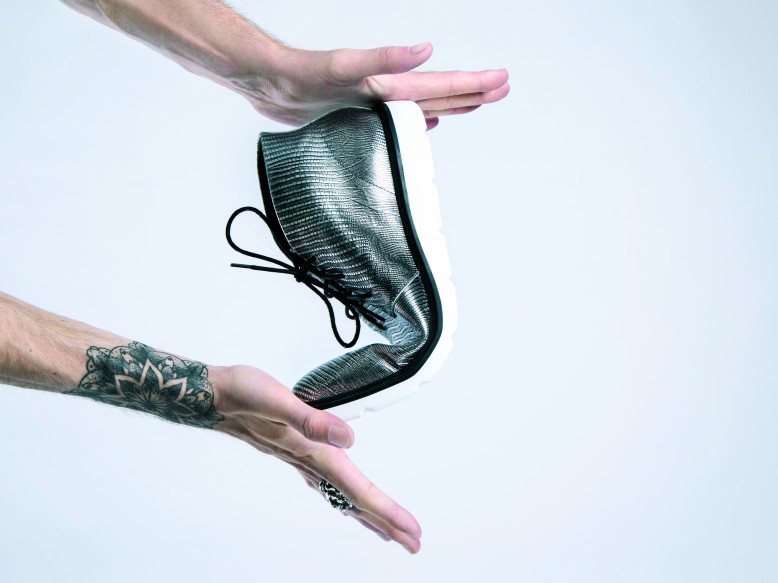 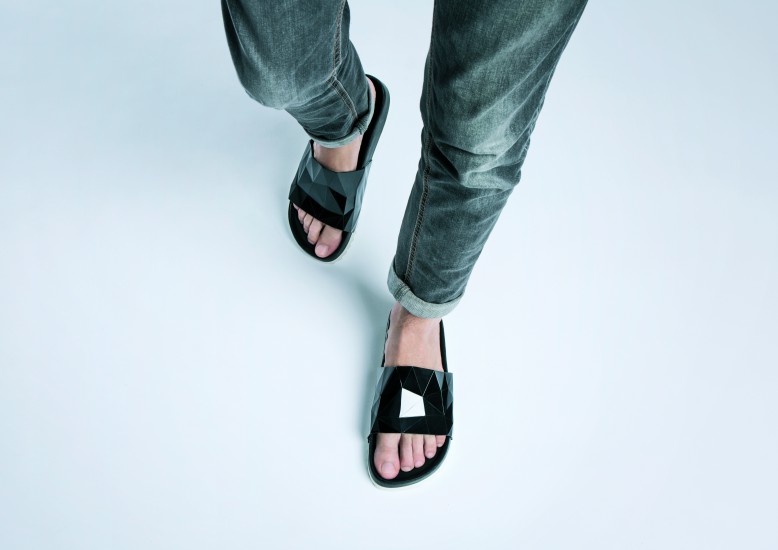 For up-to-date news from United Nude, click the links below

This Schön! 27 United Nude feature was produced by