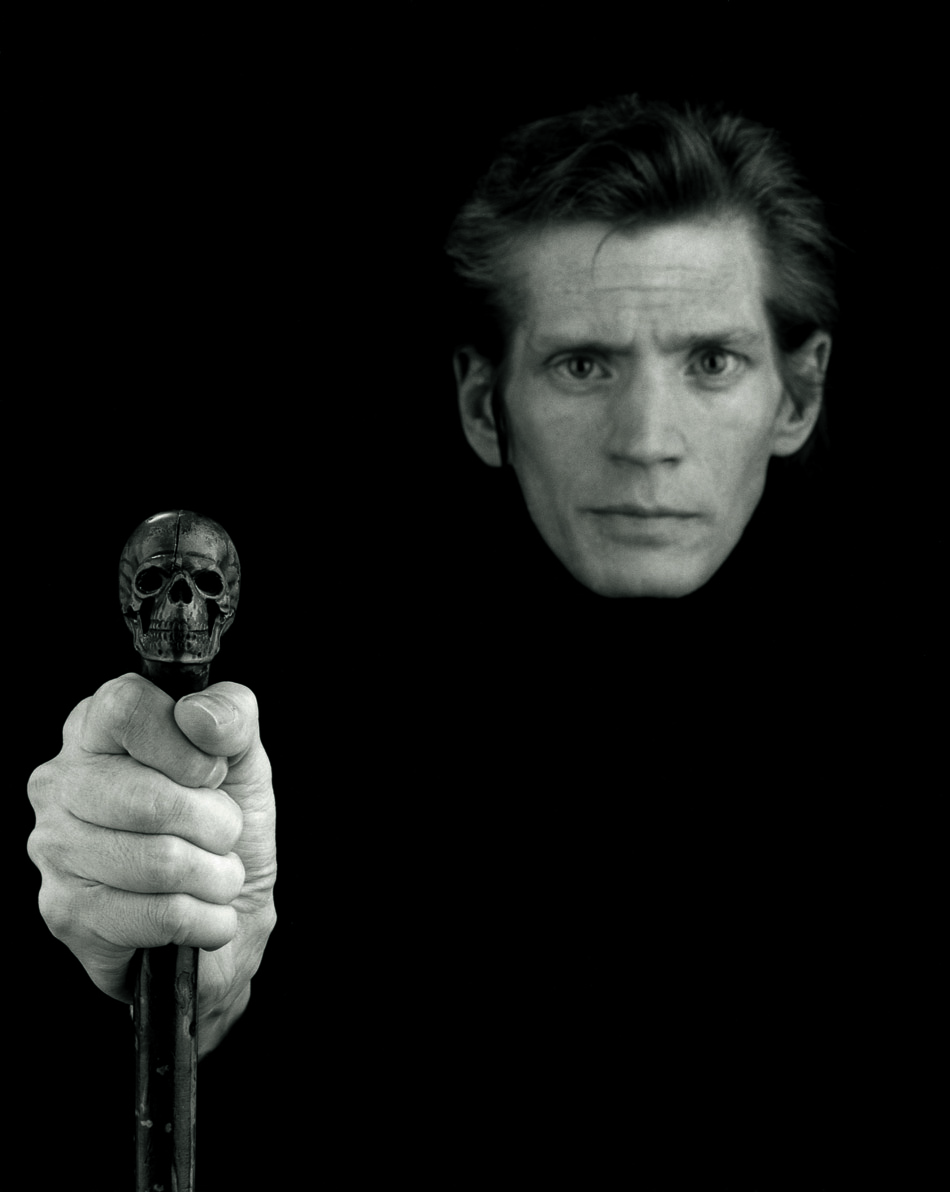 We are greeted by a face. We are greeted by a soul-stirring gaze, a wrinkled complexion and furrowed brows. Robert Mapplethorpe’s Self Portrait was the first image we met at Le Grand Palais, where the largest retrospective ever devoted to the photographer is currently on show. The self-examining portrait was an inky portrayal of suffering, reminiscent of Munch’s Self Portrait With Skeleton Arm. The American photographer (who was dying of AIDS at the time) visually declared in his work the inevitably of life’s end. This darkened representation of being, was manifested throughout his posthumous Parisian exhibition. In the portrait, Mapplethorpe was tightly gripping a skeletal staff, a memento mori, as a symbol of the brevity of his existence.

Inside the exhibit, past the wistful image of the creator, high contrasts and highly stylised photographs, idiosyncratic to the artist, can be seen. The controversial photographer worshipped the human body and captured it both biologically and figuratively. Mapplethorpe’s nude black and white portraitures were infused with depth and geometric dimension. They appeared both balletic and bawdy. He glorified each ligament of the human figure, lauding muscular shapes of both men and women, using Lisa Lyon and Ken Moody as his muses. The Boston born artist unwaveringly sought “perfection in form” and once remarked that his quest for perfection “[was] done not only in [his] portraits, but with [his] images of cocks [and] of flowers.” Mapplethorpe’s moot visions and contentious workings sprinkled seeds of vulgarity; but an impressive oeuvre of 250 shots proved that he was the pioneer of pictorial penetration. 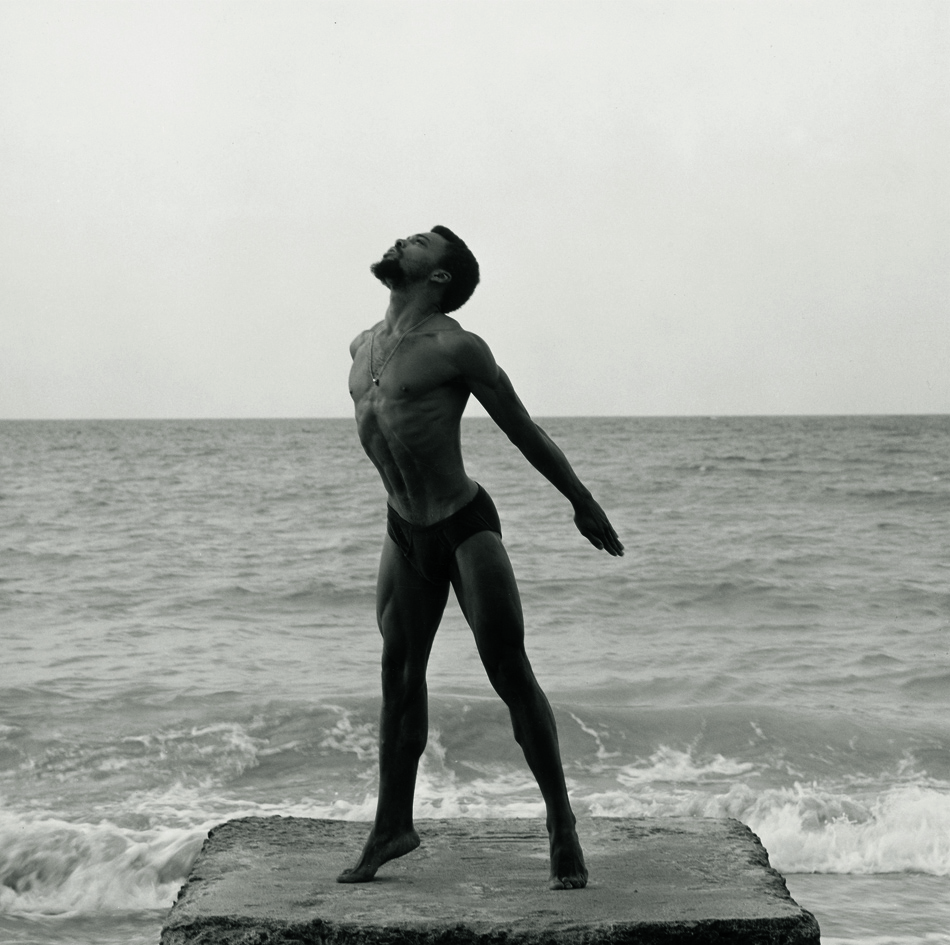 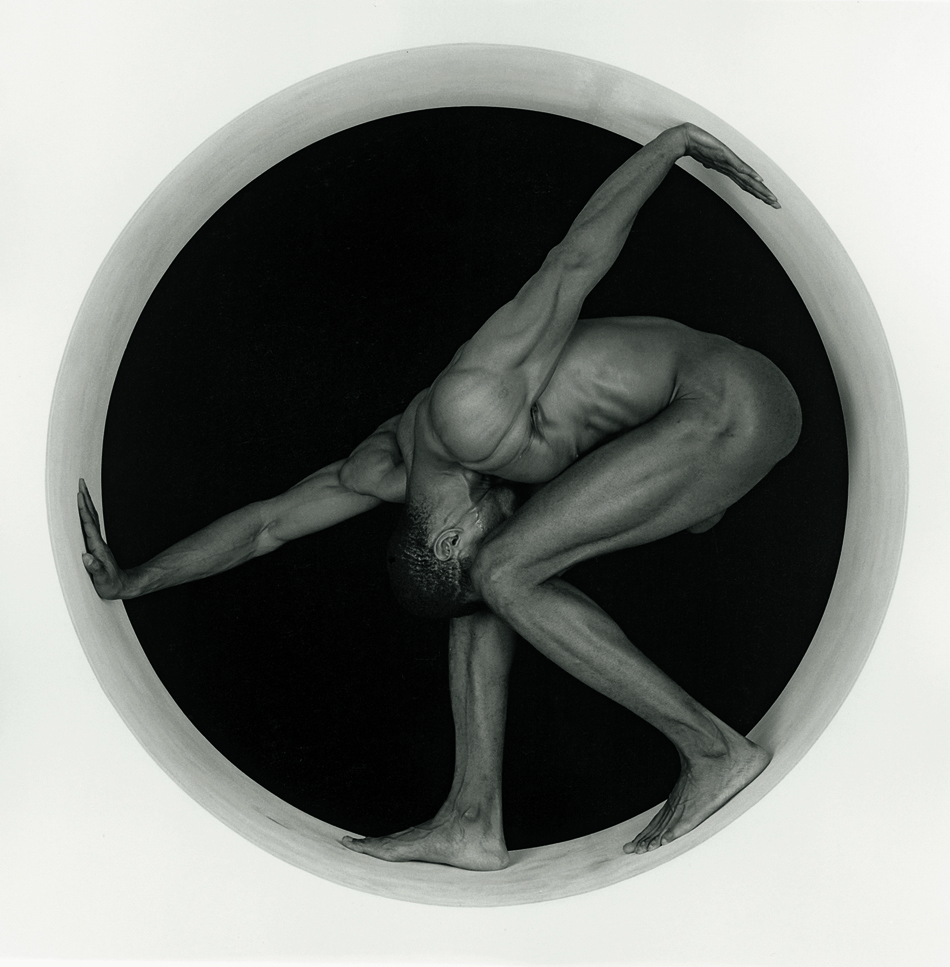 Our voyage through the exhibit began in a world of black and white, and gradually transmuted into a realm of vibrant colour. A triangular stack of images sprouting tulips, roses, and orchids were anatomical studies of the artist’s desires. The phallic petals, though disguised by their flourishing effeminate beauty, maintained and augmented Mapplethorpe’s signature eroticism.

Behind a black fringe curtain, we were reminded of the photographer’s pornographic fascination. A phallocentric display of sadomasochism and underground bondage showed men sporting latex uniforms and engaging in oral sex. But beyond the whips and chains, was a disturbingly refined cognizance of both light and dark. Mapplethorpe manipulated the shadows of sex, making for unique and striking compositions.

Perhaps it was Mapplethorpe’s more subdued works that were actually the strangest. Mounted beside an array of prints of ex-roommate and close friend, Patti Smith, was a perplexing video installation. Smith is photographed by Mapplethorpe as she is dressing and undressing against a transparent sheath making profound proclamations about the disbelief of truth. She recites excerpts from the Bible, mainly about Lucifer, perhaps to personify the unholy holy work of her lifelong companion. Ironically, Mapplethorpe was raised in a Roman Catholic home and there are hints of piety, or perhaps the structure of piety, in his photography. 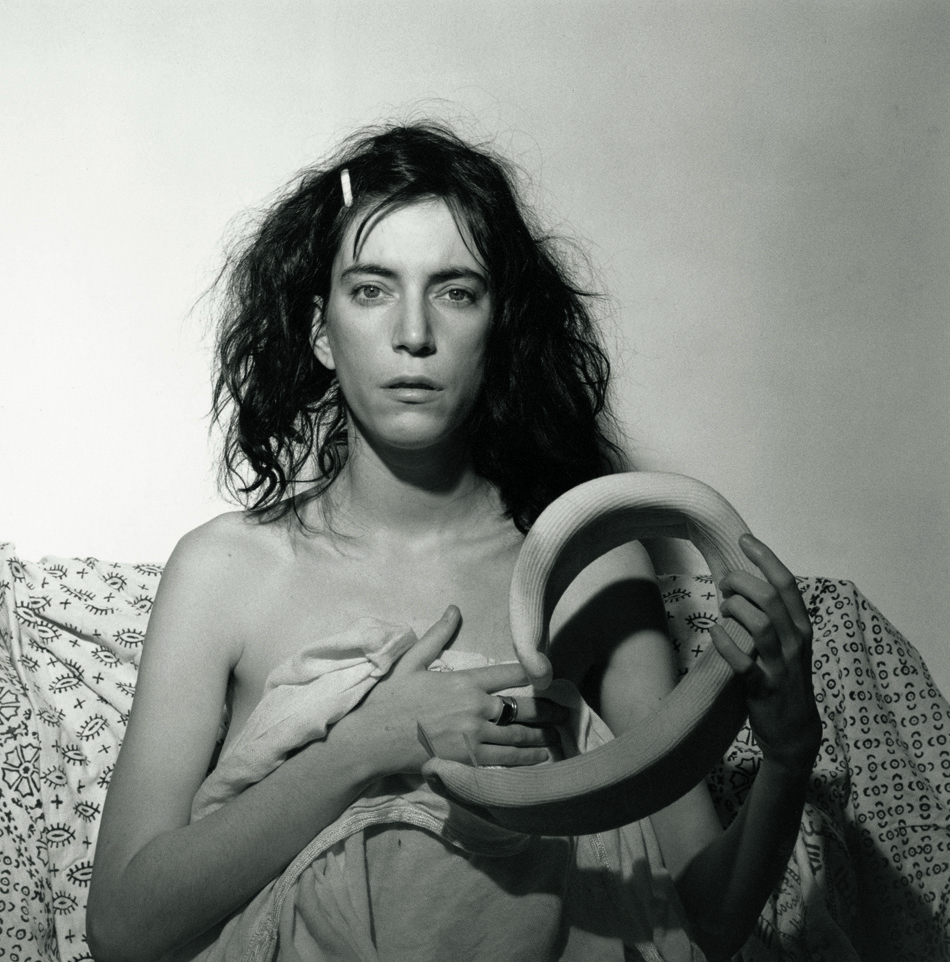 To achieve aesthetic brilliance, Robert Mapplethorpe studied the arrangement of church alters to construct his visual palette; the photographer’s pièce de résistance, however, was a wooden cross-fashioned with a portrait of Andy Warhol. Emblematic figures of the 1970s and 1980s such as Grace Jones, Truman Capote, Keith Haring and Annie Leibovitz can be seen surrounding the cross.

An indulgent, voyeuristic journey, the Robert Mapplethorpe exhibition is for those who want to get caught looking through the peephole of life’s uncensored eccentricities.