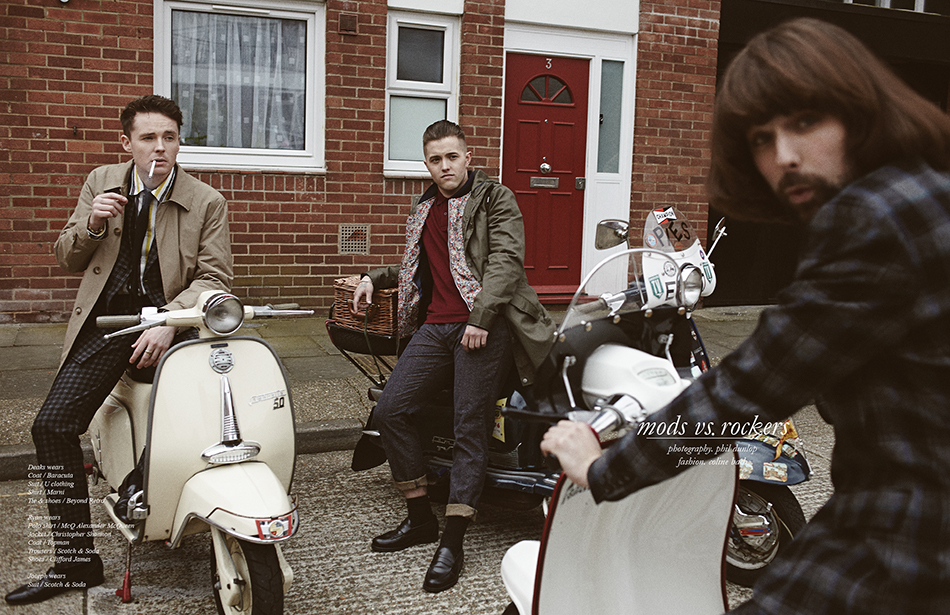 The Heartbreaks are an intriguing alternative to the generic mainstream music we’re spoon-fed on a daily basis. With the fashion industry already on side (Hedi Slimane and Christopher Bailey are fans), the four-piece are preparing to release their second album We May Yet Stand a Chance. Schön! grabbed some time with lead singer Matthew Whitehouse and drummer and songwriter Joseph Kondras whilst on set for our photoshoot to talk about fashion, musical influences and Lil Wayne. 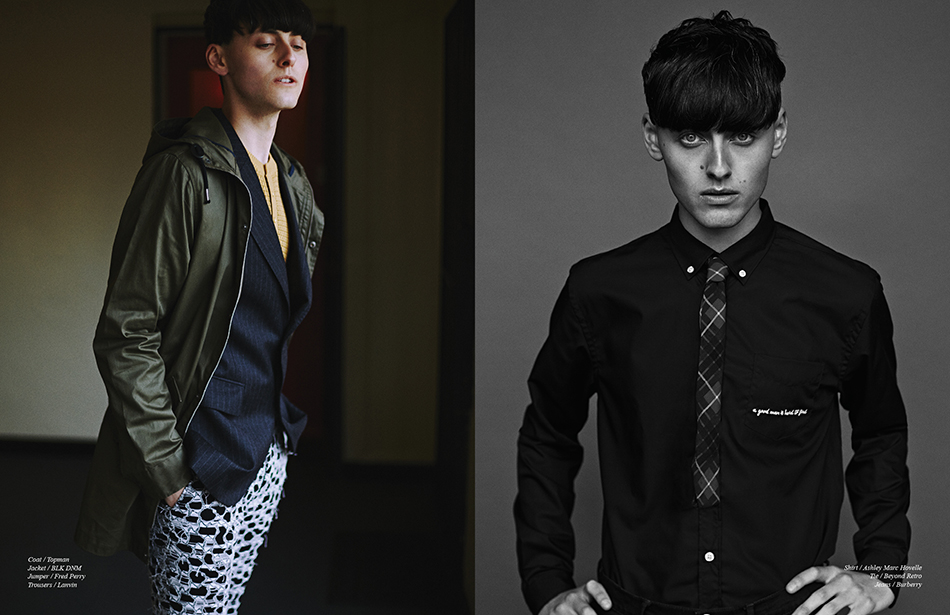 The Heartbreaks are not your typical guitar band. Each member has a distinct look and they clearly take pride in their appearance. “I think, generally, people in bands – especially guitar bands – dress like they’ve fallen out of a skip,” offers Kondras, who proudly explains with a laugh that he ironed his shirt that morning. Growing up together in the small seaside town of Morecambe, with less than 40,000 inhabitants, the group formed a bond early on. “When you’re the only three or four people in a town as small as the one we’re from [and] into the same thing, you’re drawn to each other aren’t you?” says Kondras. “So it was only natural for us to form a band, as you do.”

Descriptions for their sound include girl group Motown, northern soul, country and blues and cowboy psychedelic. “It is widescreen,” says Whitehouse. “It is triumphant, it is melancholic, it’s rousing and it is very, very vital.” On first impression, their sound is a less high-pitched Suede, mixed with The Monkees. The 1960s influence is prevalent in both their music and the art direction of their videos. “The majority of our videos are absolutely shite. So maybe we should have no creative input in them,” Kondras jokes. “The best work that we’ve ever done is when we’ve been completely in control – like this album.” 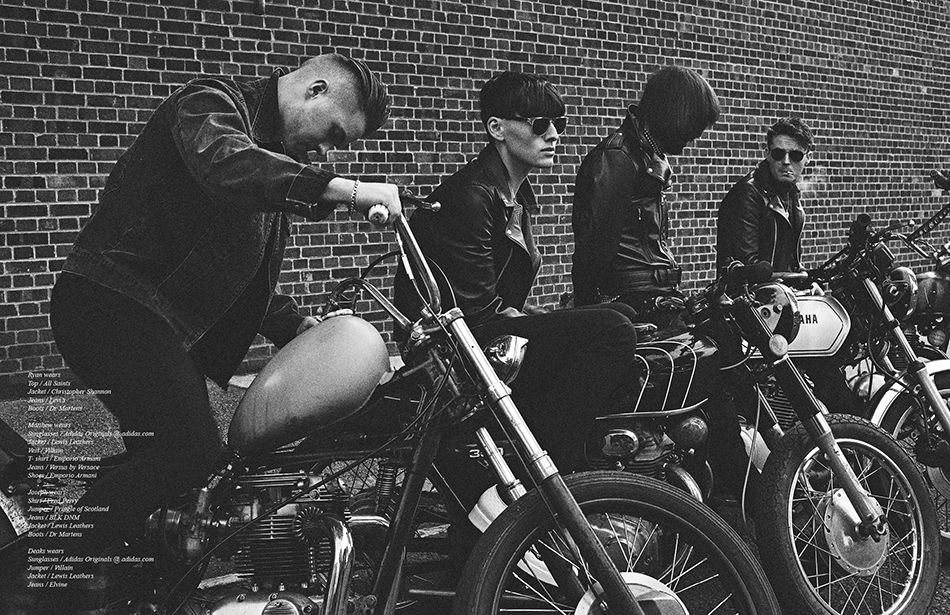 Whilst their debut album Funtimes garnered them rave reviews, it’s clear that they experienced creative differences with their old management. “I think we were swayed a lot when we were making the first record,” explains Whitehouse. “We try to have as much input in everything we do as much as possible, because when you relinquish control it’s detrimental to what is produced. On the first album we did relinquish control and it was recorded over 10 months, in different studios, and there were financial reasons for that. It was pushed in a certain direction that I think, if we were left to it, wouldn’t necessarily have gone down. With this album, it was just us four and the producer left to it for six weeks in one block and it made for a really cohesive sounding album – a record in the true sense of the word [in] that it’s a record of the times and of what we were feeling.”

For the full story why not buy a copy of Schön! 25? 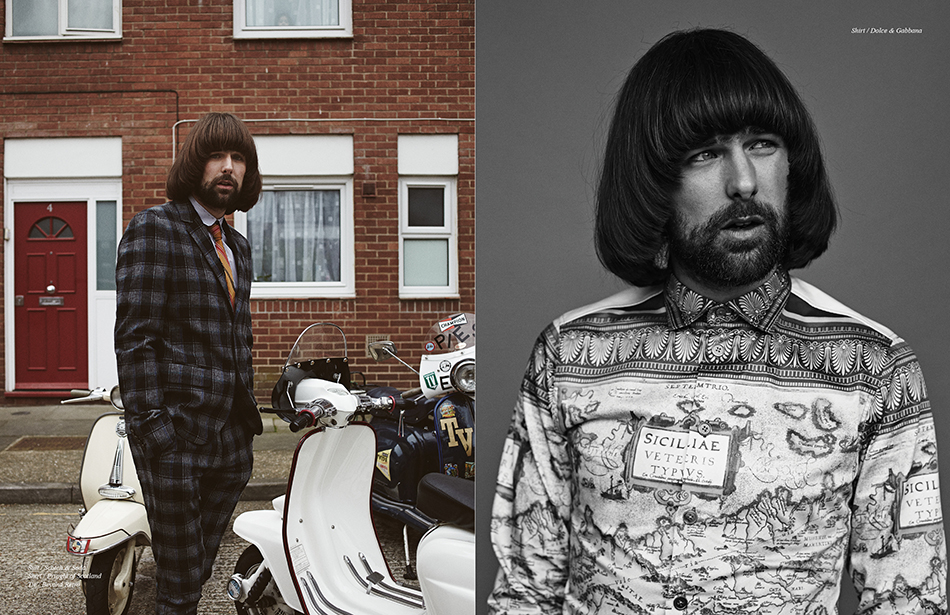 This Issue 25 editorial was produced by

Special Thanks to the Bar Italia Scooter Club for the Vespas.