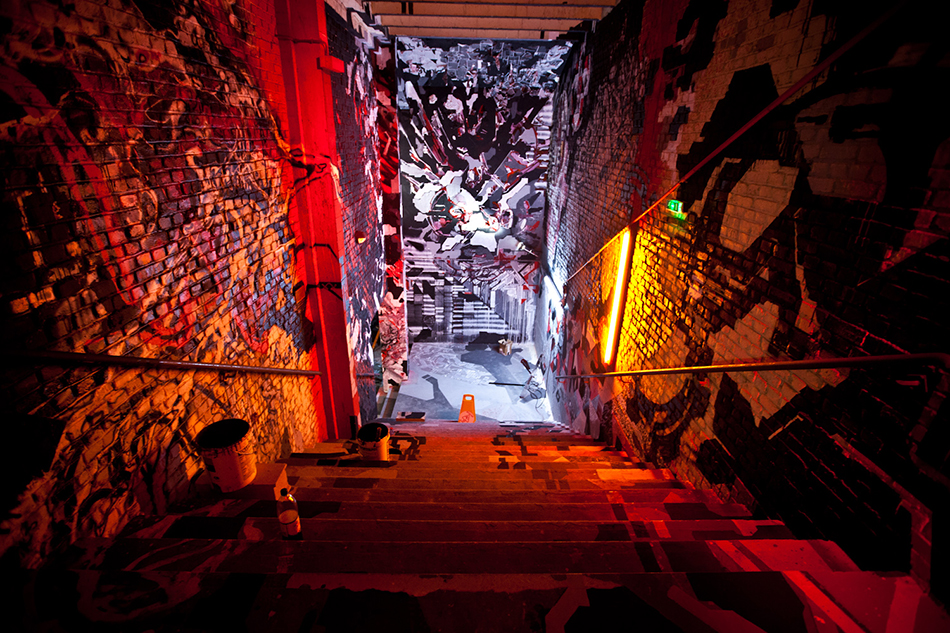 The Lasco Project is back, and seven more world-renowned street-artists have united to take over the underground caves and corridors of Parisian museum Palais de Tokyo. For the project’s third installment, the museum has opened basement labyrinths usually restricted from public viewing to once again showcase its ongoing support by housing works from some of the most respected graffiti artists from around the world.

Excelling once again with this continual project, exhibition curator Hugo Vitrani has invited seven more of the most internationally acclaimed street artists to infiltrate the basements of the well-known museum, leaving their marks on otherwise derelict walls. These marks, which highlight artists’ commentary on urban violence, social tensions and the political weight of walls, provide unexpected depth and add new personality to the art of graffiti. The works help to humanize and bring to life the artists behind these urban stories, that usually remain hidden under inner-city shadows. 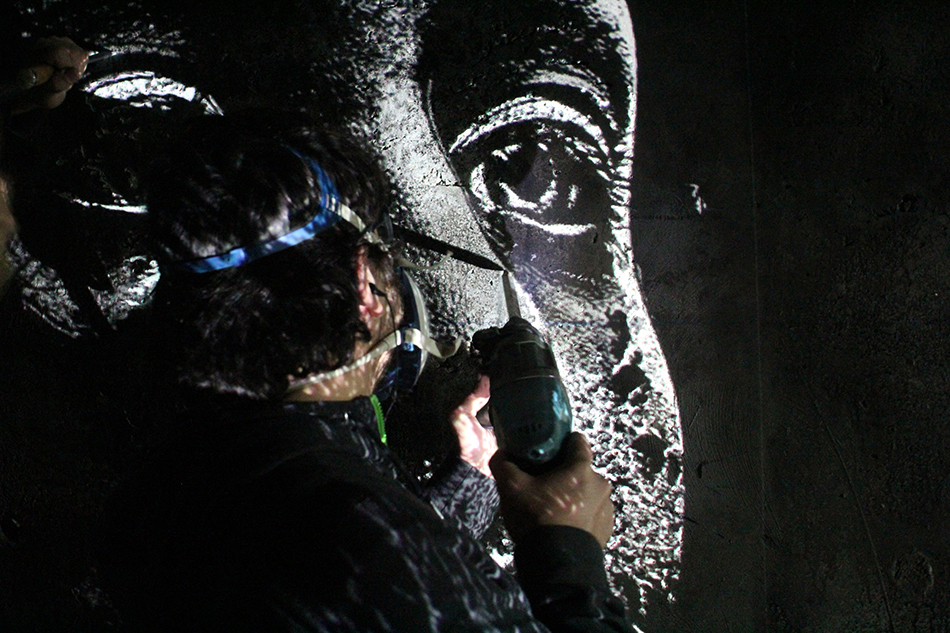 In the third installment of the Lasco Project, which no doubt gives a nod to 2013’s graffiti Mecca – La Tour 13 – Vitrani welcomes visitors into the world of underground art with a tour that, for fans of street art, will be a dream come true, with works from the underground-world’s finest artists displayed together all under one roof.

This should not, however, deter those less familiar with this world. Those not accustomed to this style of art will be left with a whole new appreciation for the world of graffiti. The project itself started as a way to allow graffiti artists to work on and express their craft out of the public (and police) eye, and has harbored and given artistic refuge to even retired artists such as Dran, whose biographical piece depicting the rise of his career and the trials and betrayals that came with that once again add new dimensions of life and emotion to the concept of street art. 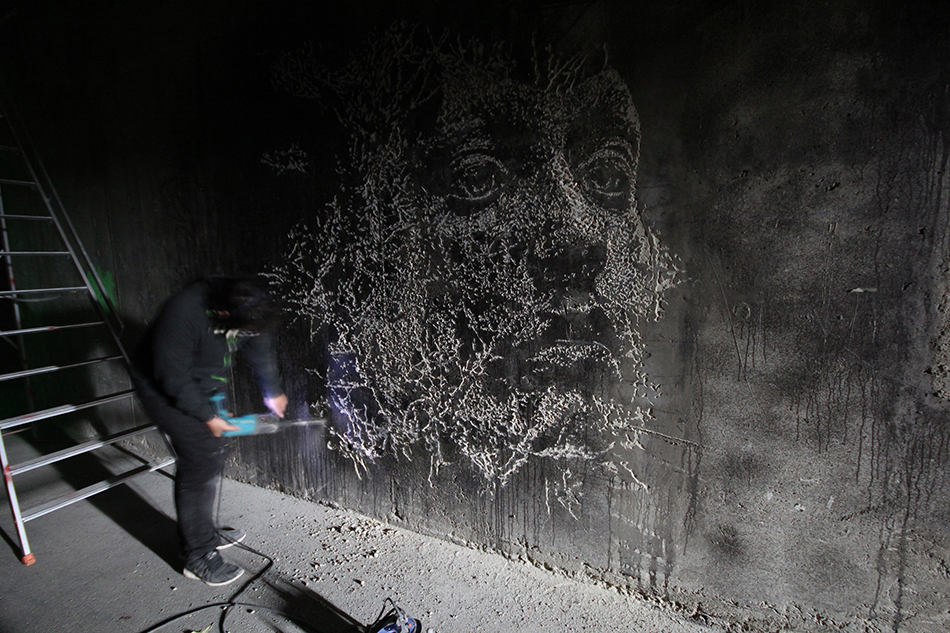 It could be said that this project has steadily become a retreat for ‘wounded’ artists seeking refuge from the demands of the art world as graffiti becomes increasingly more accepted as a legitimate art form. This community in itself – in which artists invite other friends and artists from across the globe to leave their stories on the walls of Palais de Tokyo – now houses work by great street artists such Cleon Peterson, Vhils, Futura 2000 and Cokney to name but a few.

Whether these names strike a chord in your creative conscience or not, the Lasco Project #3 houses something uniquely special, something that should be given the credit it might not so obviously deserve. The heart behind the project, the complete freedom each artist has been given to create, the bringing together of these said artists each from different walks of life, different countries, all united in the basement of a famous museum under the common interest of creating the art to which some is merely seen as vandalism, all this and so much more contributes to the importance of this project. Graffiti fan or not, the Lasco Project #3 is one that should not be missed.

The Lasco Project #3 is on display at Palais de Tokyo, Paris. For more information click here.