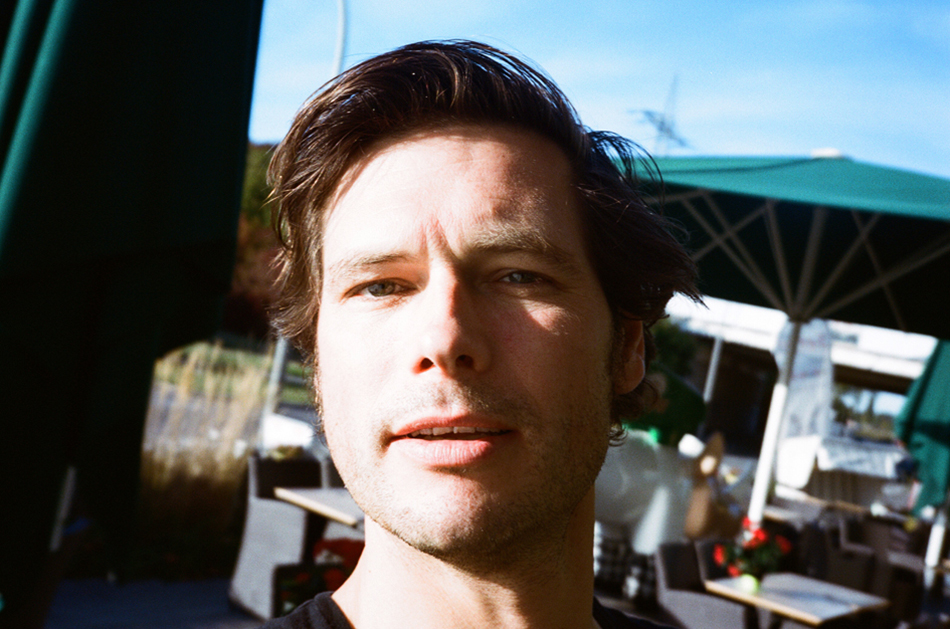 German photographer Jonas Unger’s celebrity selfies, entitled Autoportraits, are currently on display in Paris’s Galerie Derouillon and act as contemporary vehicles that surpass traditional ideologies of fame. His impassioned series offsets the millennial generation’s fascination with narcism as he imparts a sense of humility in his work. The young artist revels in indiscretion using a snap and shoot method to celebrate realism and vulnerability.

Why did you decide to become a photographer?

It was accidental. I wanted to study art and I did not want to work. I did not apply in time for art school but a friend of mine was working with a photographer and asked me if I wanted to be involved. I never was a big fan of photography; I always thought that I would be a painter. Although I disliked my first job, it still made me want to become a photographer. I believed that there was so much potential for me in this medium.

You were commissioned by ZEITmagazin to photograph Gérard Depardieu at his château in the Loire Valley. How do you evoke emotion in your subjects?

It is a psychological game every time. I like to get very close to my subjects and/or give a feeling of closeness. Then I like to give them little breaks. It is important not to be in my subject’s face during the entire shoot, but my photography is quite invasive and I want to be indiscreet. Pictures lie, not everything you see is how it appears.

With Gérard I was very lucky because he and I got along very well, it was a beautiful Sunday morning and he was quite relaxed. I really had a lot of time with him. In the beginning, he was not really into it because his ankle was broken and he was in pain. After a while, he realised that I was relentless and he began to let loose. He opened up to me because I proved to him that we were making something very special together. 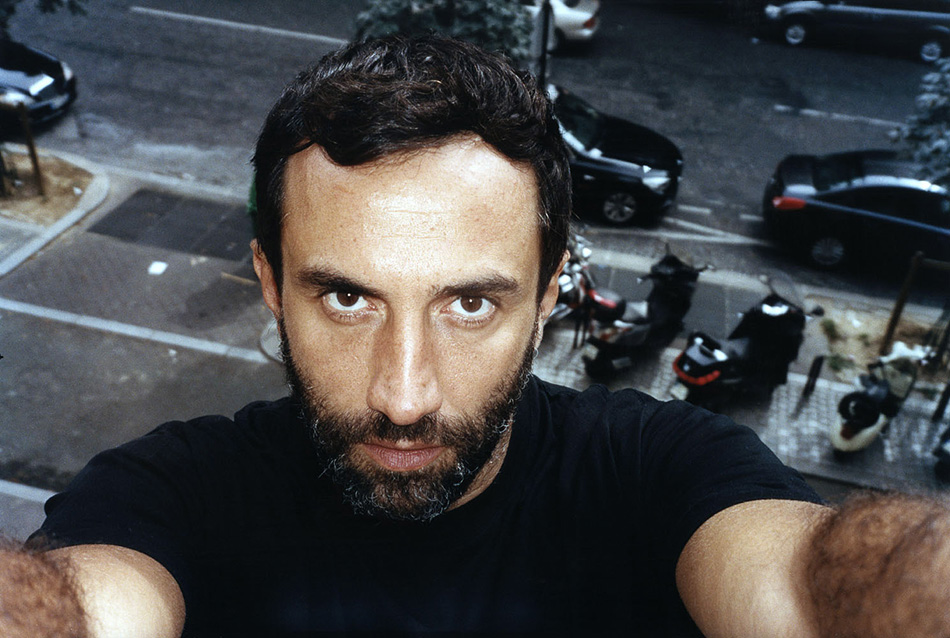 How do you capture a moment?

The instant my subject thinks I am not paying attention, I shoot. This is when the image comes alive. It is the picture, in between the picture, when people think, “Oh now, he’s done.” It is the moment when their facade crumbles that the magic begins. I take one hundred pictures of my subjects and I usually wind up with two. These two images, shot unbeknownst to them, are the ones that leave an impression.

Ironically, you mentioned that photography is not a technical approach. However, there is a palpable, gradient texture that lives in your images like that of a disposable camera. How would you describe your technique?

I am very aware of technique and the basis of photography. I use disposal cameras or very small QuickSnap cameras. My whole Autoportraits series is shot on a little Olympus QuickSnap, it shoots very fast. The quality is very good and it functions like a toy. I don’t like to be too overwhelming. Therefore, I don’t arrive to set with a gigantic camera and a ton of lighting equipment. Some photographers bring multitudes of lights because they want to choreograph something very strict. They have already decided where their subjects’ little fingers need to be. I believe that my subjects’ little fingers can be wherever they please.

How did Autoportraits come into existence?

I started five years ago, giving people my camera and leaving. By doing this, I eliminated the ‘omnipresent observer.’ I really loved the results, especially from the older generations. They really do not know what to do with the camera and their expressions are rather endearing. 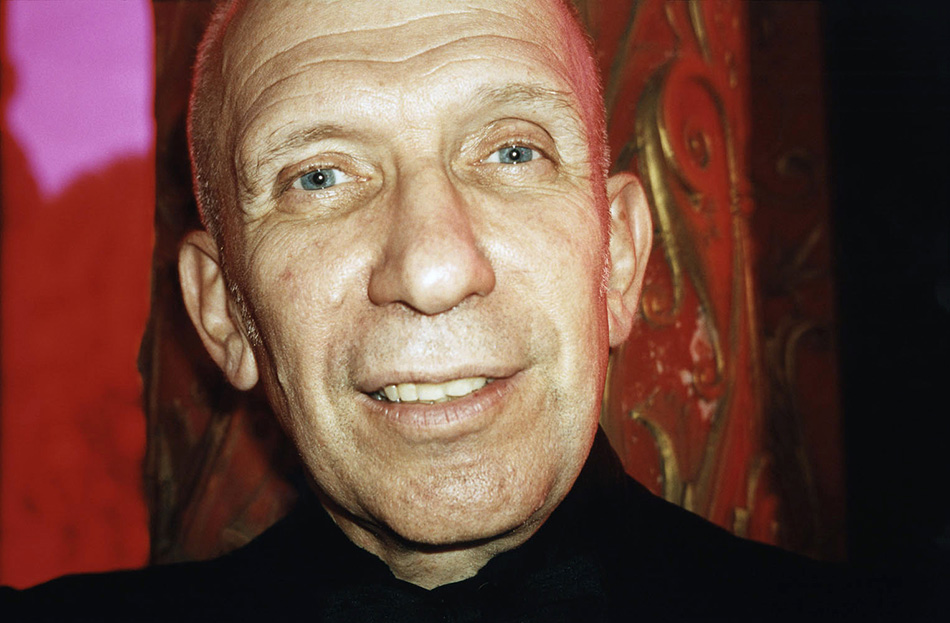 How did subjects such as Karl Lagerfeld respond when you asked them to take their own photos?

Karl Lagerfeld was not happy; he really did not want to do it. That is why the photo is a bit blurry; he was trying to escape the lens.  He is someone who is very aware, I was shocked that he participated. Nevertheless, he was very polite. There are some images that really touched me, like that of Jean Ziegler, a former Suisse professor and Member of Parliament.  His expression, the shape of his glasses, and even the top of his head is so charming and candid.

Have selfies changed the nature of photography? If so, how?

For me, selfies are a tool for my work. I always had this project in mind but I did not show it. Suddenly, “the selfie” became so popular that I was faced with a decision: either I show it now or I never show it. It is a social phenomenon that influences contemporary photography. For me, selfies represent vanity but my intention was to demonstrate something quite the opposite: intimacy. It is not necessarily contradictory because people show very intimate things in public places. People are very indiscreet. 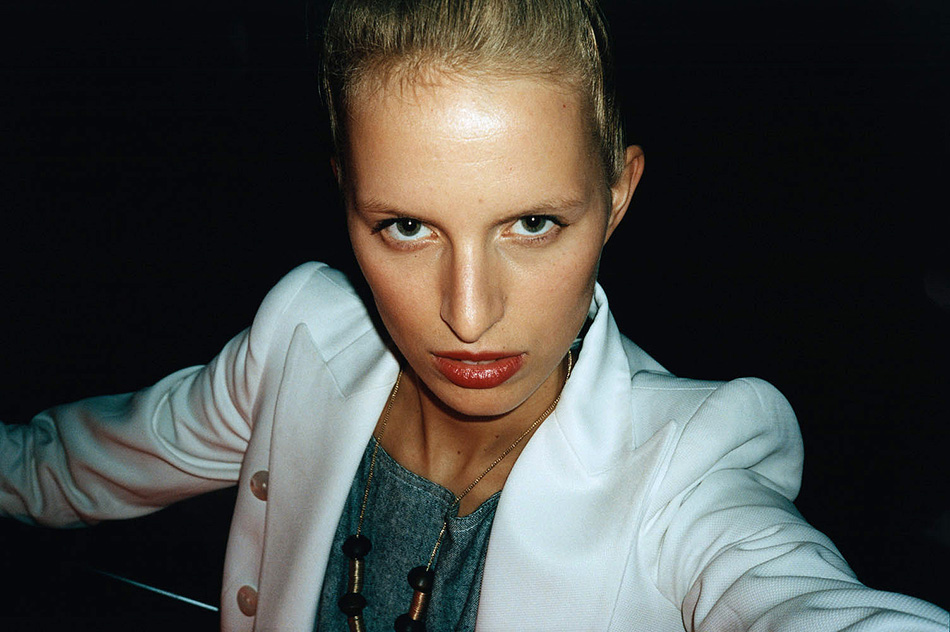 I am someone who does not believe in the clarification of a celebrity. It does not move me. I like to show celebrities as they are. It is silly, but I like to show moments that are not perfect. I want to bring them closer to us and humanize them. I am not interested in putting them on a pedestal; I do not want to glorify them and make them beautiful with Photoshop. I like to show banal situations, the random. I am captivated by the unadulterated characteristics and mannerisms of an individual, but not necessarily the celebrity. The authenticity of mankind is what fascinates me. I am interested in anti-ego.

What is your next project?

My next project is a series of photographs that were taken in a strip club. Thematically it celebrates the theatricality of a dance theatre/club but then it becomes almost pornographic. However, it is not too vulgar.  I would like to continue shooting more nudes. The project is not finished yet but it’s fantastic. I always have creative projects because my mind and lens are always shooting.