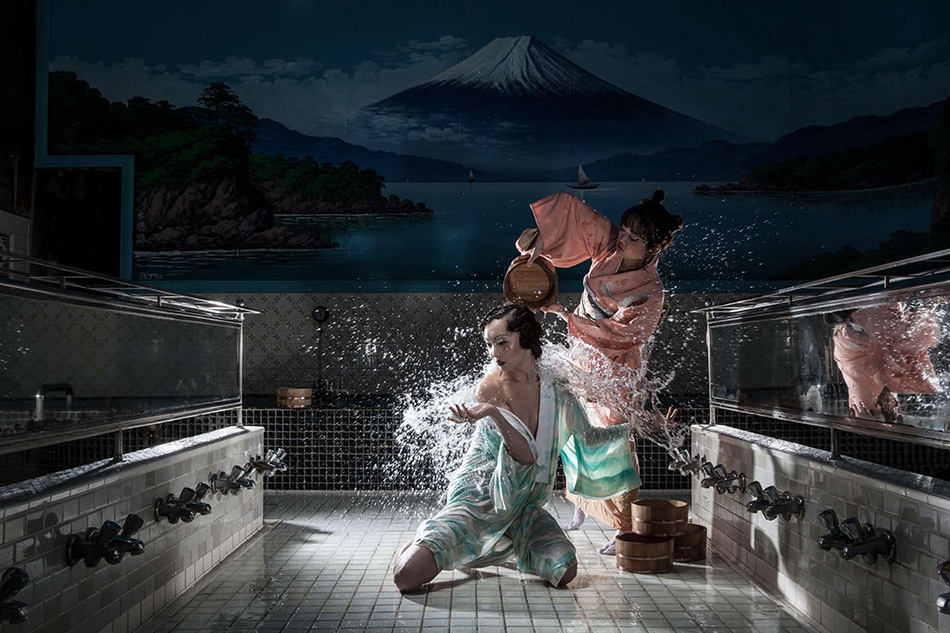 After capturing the women they met across their United States road trip for their first series Circumstance, photographer duo Formento + Formento have now explored the mysteries of Japan. BJ Formento and Richeille Formento will present their engaging new series, Japan Diaries, at the Fahey/Klein Gallery in Los Angeles at the end of July. The husband and wife team traveled journeyed to the East and embarked on a project that focuses on highly staged and cinematic images inspired by theater, 1950s Japanese filmography, the photographs of Nobuyoshi Araki and Daido Moriyama, Edo woodblock prints, and the erotic imagery of Ero Guro paintings.

The two artists wear different hats when working together. Richeille is both the fashion stylist and art director on set. BJ configures the lighting and photographs the subject. Richeille explained how she found the majority of the kimonos featured in their images at a market where one could fill his/her bag with as many items they wanted for a set price. She also does hair and makeup on set, when necessary. 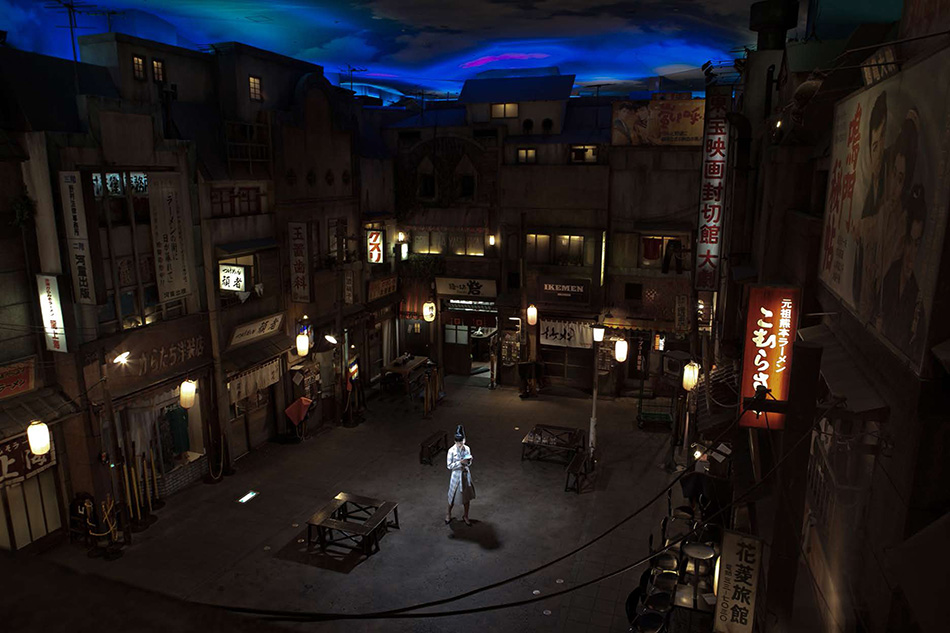 Both BJ and Richeille have a knack for scouting unique outdoor locations. They spend several minutes surveying the area for potential angles. When it comes to the actual photo shoot, the two artists enthusiastically discuss ideas and feed off each other’s energy. BJ and Richeille are so joyful and passionate when they work that it motivates the model to deliver a strong image.

For Japan Diaries, the Formentos’ stylised images study the dichotomies that symbolize modern Japan. In one photograph, a beautiful geisha is adorned in a kimono in the back seat of a taxi. Her legs are spread apart, revealing her white underwear. Another image focuses on the quiet face of a Japanese woman, enclosed by octopus tentacles. The Formento duo manages to blur the aesthetics between the customs of traditional Japanese culture and the extreme modernity of the fantastical, cosmopolitan hub that Tokyo has become. Their photos project a sense longing, melancholy, and a soft apprehension. 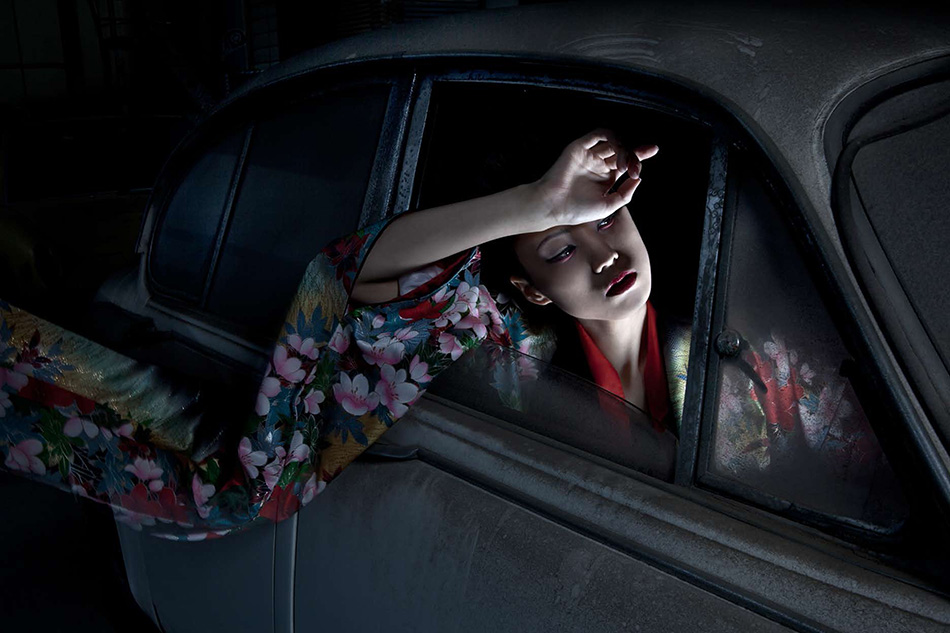 “It’s fascinating to immerse oneself in this ancient culture that has only been open to the rest of the world since the 1850s,” noted BJ Formento. “We find ourselves in a floating world of emotional, psychological, and physical potential, eager to express our interpretation as foreigners in a very foreign land.”

No stranger to fine art photography, Formento + Formento have proven how adept they are in finding and telling stories from across the world. After portraying the financial crisis in America for their first book, and now the cinematographic and traditional landscapes of Japan, BJ and Richeille have set their sights on Cuba for their next series. The artist couple marry the concept of “work and play” into iconic images that reflect the fruit of their creative ambitions. For that, we salute the Formentos and can’t wait to see where they will bring us next.