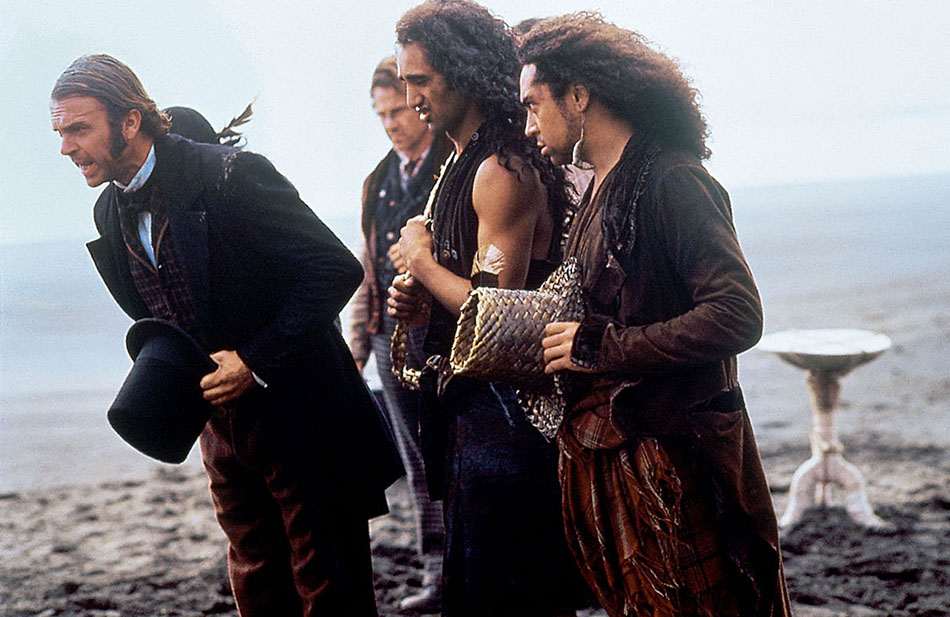 As the 2014 Cannes Film Festival came to a close, President of the Jury Jane Campion is reborn in a new book devoted to her life’s work. The retrospective, titled Jane Campion par Jane Campion, takes a fresh look at the creative process of one of the influential contemporary filmmakers through a series of interviews conducted by Michel Ciment, French film critic and Editor-in-Chief of Positif Magazine. For nearly three decades, the two have regularly met to discuss cinema, making this book an not only an honest account of the human relations and desire of women that are so thoroughly explored in Campion’s films, but a testament to a beautiful relationship between film director and film critic.

Chronologically-organised into chapters devoted to each Jane Campion film, the book is illustrated with storyboards, annotated scripts, and some of Campion’s previously unpublished personal documents. Ciment and Campion’s conversations are introduced by a comprehensive analysis, allowing the reader to experience Campion’s common themes and artist evolutions. We at Schön! had the unique opportunity to take part in one of these conversations during the 67th Festival de Cannes.

Jane Campion: I remember meeting Michel 28 years ago. It always amazed me to have Michel’s focus, interest, and passion for cinema. It was very encouraging. When he said he was thinking about making a book, I was thrilled because Michel understands cinema and poetry, which is very compatible to my spirit. I couldn’t imagine a higher compliment.

Michel Ciment: Some people say you should not know the directors. When you know the directors, you lose your critical independence. I think it’s a rather silly remark, because there are many art critics, literary critics, or film critics who have had relationships with filmmakers, painters, poets, and musicians. Everyone is grateful that we have this dialogue with artists. Sometimes you may be disappointed by an artist that you have liked for a certain time. I was lucky enough with Jane that I was never disappointed. What do you think about the relationship a critic can have with a director?

JC: I’m cautious because as you say, not everybody is going to like everything you do. In some way, I’ve feel like I’ve needed independence from people who critique films, but it’s been a little different with you because the dialogue has been quite deep. I guess you’re the only critic I have felt this with; I think it’s in your nature too. You’re very determined.

As an artist, you aren’t really in control of the direction you’re going in. You don’t want to do it to please critics like Michel Ciment or fans. You have to answer to your own conscious. If you lose that, you really are lost.

MC: I like to make contact between artists. There is something I discovered when making the Index of the book. The second interview with you was about Sweetie. I saw that Sweetie had this kind of poetry about minute details of life that reminded me of Emily Dickinson’s poetry. You said, “I don’t know Emily Dickinson.” When making the book, I found that in another interview you said that you read Emily Dickinson during the writing of The Piano. I was very proud that you discovered Dickinson. I think it’s very rewarding for a critic to create new contacts between artists. 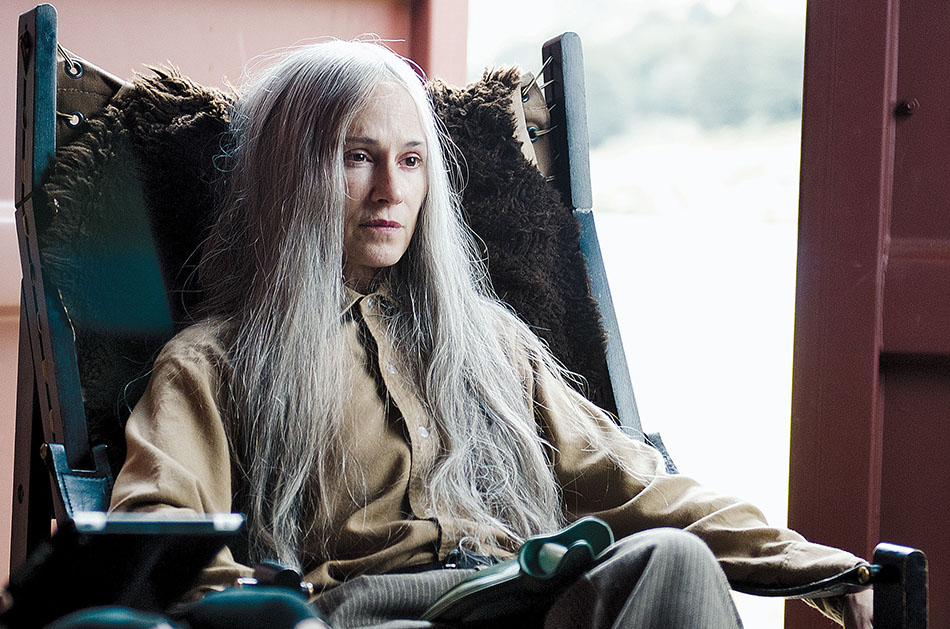 What interests me are artists who don’t repeat themselves, those who don’t find a formula and do the same film time and time again. I think for Jane, every new film she has made is an adventure. It’s a discovery, but at the same time there is a thin red line through her work. I think a critic’s role is to assemble the pieces and try to see the directions of the work in general, which is sometimes even unconscious from the filmmaker. To create a kind of coherence, both cinematic and stylistic, that’s again the role of illustrations to support the analysis.

Jane, with this book, do you now have the distance to see a link between your films?

JC: It’s true that my inspiration can be things I barely understand. It can just begin with an image that may not even end up in the film, an energy, or an urge. For me it’s a real discovery as well, looking at the book and seeing the journey right from the very beginning until Top of the Lake. By listening to the questions journalists ask you, you begin to understand yourself. You don’t always understand what you’re doing as you do it. And then later you go, “Oh, I see that. Yes, of course! It’s about my father, or it’s about this.” Things can become obvious.

What have you discovered in your exchanges?

MC: I don’t think that Jane Campion has changed a lot. I think she has kept what she has had for almost 30 years: the same laugh, independence, and vitality in cinema. Without being a theoretician, she has always been analytic and capable of talking about her work, neither pretentious, nor taciturn. I think Jane is authentic and authentic people certainly have more knowledge of the world and what it means to be human. I don’t think that authentic people fundamentally change.

JC: I think the gift of Michel Ciment and other serious critics is that they’re careful in the way they talk to you and they are adept at it. Very often, people see it quite superficially and don’t have an overview of cinema. Michel knows much more about cinema than I do, so I’ve been learning from him. He is very frank, open, and honest to the point that he’s a critic who is open emotionally. It’s stayed that way. I feel that sometimes critics are exhausted by cinema. I don’t think they really know what they think or feel anymore. Michel doesn’t pretend if he likes something, he actually loves it. You can trust the conversation in a way. He’s given me a companionship throughout my film life.